Ever since his introduction in season six, episode six, Matthew 5:9, Eddie Barrett (played by Eddie Cahill) had made quite the impact. After killing once already, Pride (Scott Bakula) has taken a vested interest in bringing him to justice on NCIS: New Orleans. However, it’s the actor’s life away from the CBS drama which has fans talking.

Cahill has appeared in three episodes of season six so far up to the CBS drama’s midseason finale.

He’s built a long and successful career on the small screen, starring in everything from Under the Dome to NBC sitcom Friends.

However, there’s one role in particular NCIS: New Orleans fans will undoubtedly recognise him from. 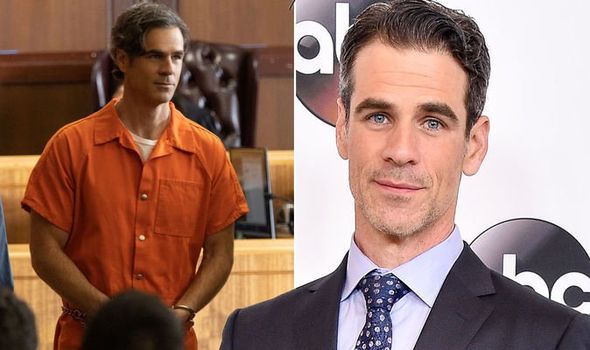 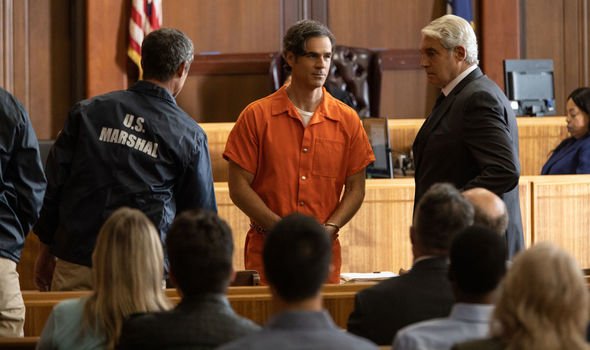 He starred in every episode of the Emmy-nominated series up until it ended in 2013.

However, in an interview with Media Village from 2016, Cahill revealed it’s his part as Tag in Friends which he gets recognised for a lot.

When asked how often he’s recognised, he said: “I couldn’t give you a number but it comes up quite a bit and came up recently,” 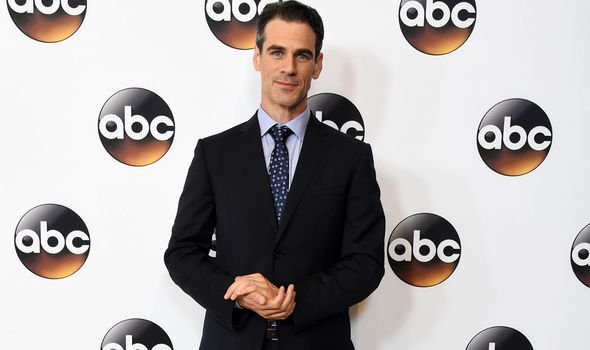 He added: “The reach of that show is remarkable to me and it gives me hope because it was 16 years ago.

His character Tag was involved in an office romance with Rachel Green (Jennifer Aniston).

Cahill also revealed how Aniston, in particular, made sure his time as an up-and-coming actor on the world’s biggest sitcom went smoothly. 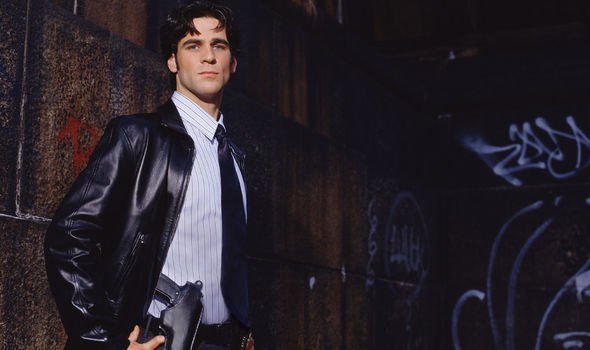 He said: “She really let me have a voice on the set,

“There was one moment I remember in particular; we were trying to work on a joke in rehearsal and I kind of leaned in with an idea,

“She said, ‘Hey, Eddie has an idea and it’s a pretty good one. Let’s try it.’ She allowed me to have a voice, which was very cool.”

The release date of NCIS: New Orleans’ next episode was announced shortly after its midseason finale.

Episode 10 of season six will air on Sunday, February 16 on CBS.

Fans will be able to watch the episode online on CBS All Access once it airs.

A UK release date remains under wraps but will likely air on Fox UK in 2020.