NCIS: Who did Siaka Massaquoi play in NCIS?

NCIS has been airing on CBS since 2003 and a 19th season will be arriving in the near future. The show inspired a number of spin-off series, including NCIS: Los Angeles and NCIS: Hawaii. Fans are keen to know more about who actor Siaka Massaquoi played in the series.

Who did Siaka Massaquoi play in NCIS?

Siaka Massaquoi is an actor and assistant director, who is known for his roles in a number of cop dramas.

He started his acting career in a number of shorts, before making appearances in Wingmen, Adventures of JAB and The Baltimoron.

Some of his other notable roles include the series Lethal Weapon and S.W.A.T, in which he played Yonas.

In 2019 he starred in NCIS: LA as Jenny’s (Kimberley Drummond) boyfriend, in the episode titled Yellow Jack.

He only appeared in the one episode, going on to star in the series Ratched and No Other Way. 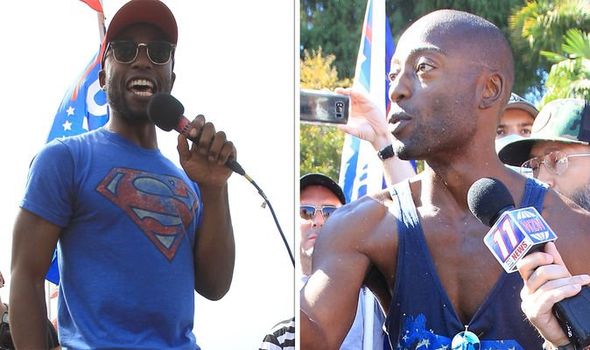 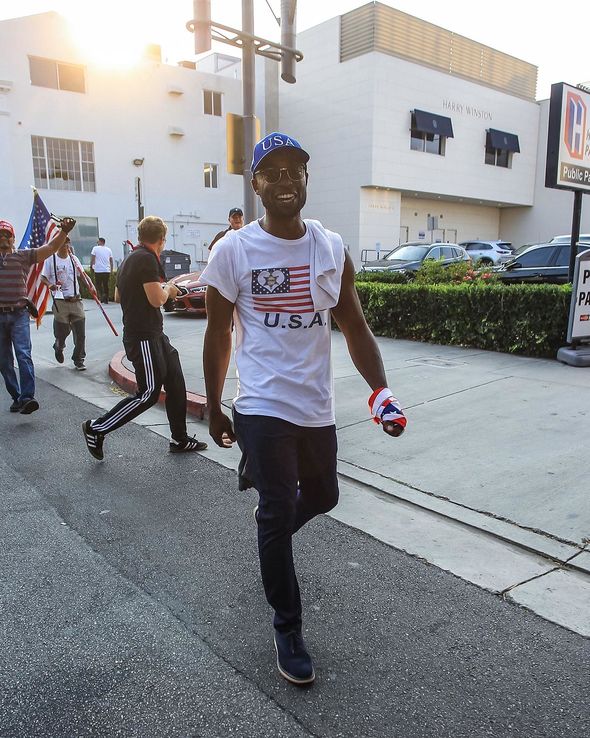 His character in NCIS: LA was unnamed, but he featured in the fourth episode of season 11.

In the instalment, the murder of a Naval lieutenant leads to the team investigating a potential ebola outbreak.

The synopsis says: “Callen and Sam check her ship, the USS Allegiance while Kensi and Deeks follow her movements after leaving the ships.”

Since leaving the series, Massaquoi has a number of other projects in the pipeline.

Currently in post-production are the short projects Birthright and Tick Tock. 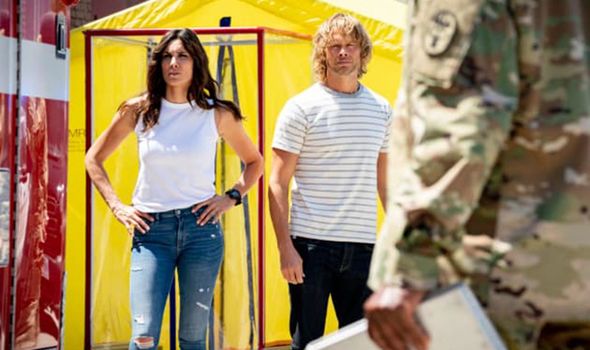 While he was in NCIS, the actor starred alongside the likes of Chris O’Donnell, LL Cool J and Linda Hunt.

There were some recurring characters including Gil Birmingham, Medalion Rahimi, Wesam Keesh and Nadine Ellis.

In the episode, Jenny was a kidnapper who had stolen an officer’s credit card to get out of town.

This meant she became an easy target for the NCIS team, and she was eventually caught. 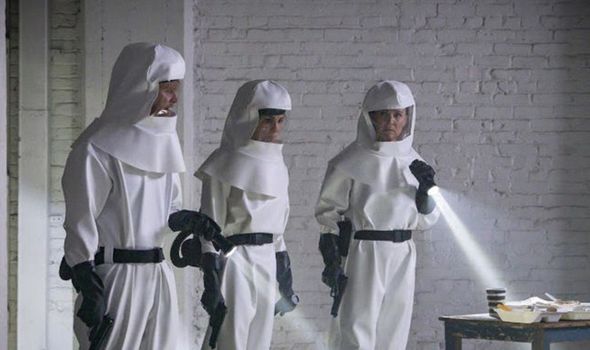 She was not able to give her partner up, but she did reveal the identity of the target.

This meant her partner could be stopped before he had time to put anyone in danger.

Jenny was a nickname for the character Sajida al-Eryani, whose only appearance was in the one episode.

A total of 12 seasons of NCIS: LA have aired so far and a 13th season is on the way.

The spin-off made its debut in 2009 and it has received mixed reviews over the years.

Viewership may have dropped somewhat, but long-standing fans remain invested in the characters and their developing storylines.

They hope Deeks (Eric Christian Olsen) will play a big role in the upcoming season following his relationship with Kensi (Daniela Ruah).