Tony DiNozzo (played by Michael Weatherly) was one of the original cast members to star in the CBS show NCIS. However, he sadly left the show back in season 13 after a total of 305 episodes. The star’s exit shocked fans at the time – but why did he actually leave?

Since joining the show in its first ever episode, Tony went on to become one of the series’ best-loved characters.

The senior field agent on the NCIS team was a former police detective who took instantly to the investigations team.

Over his time on the show, he was part of some major storylines including an undercover operation to take down a terrorist organisation in seasons four and five.

Viewers watched over the years as he went from a charismatic rogue into half of one of the show’s most popular relationships after he connected with fellow agent Ziva David (Cote de Pablo). 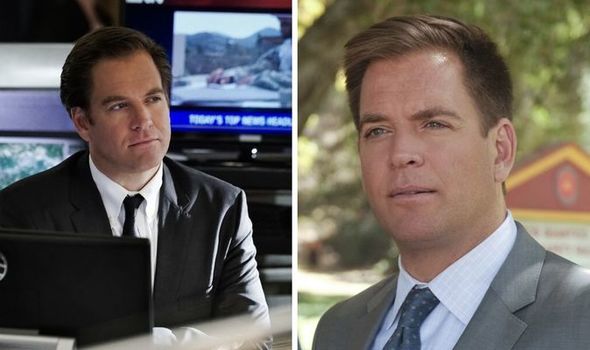 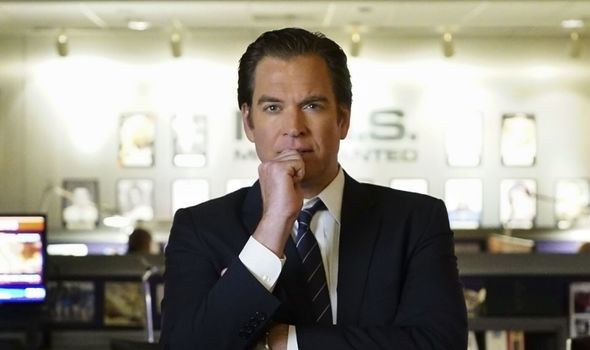 Fans will also remember how this played a major part in his leaving the show in season 13.

After learning he shared a daughter with Ziva – who had seemingly been killed – he left the team to look after their child.

But some may have been left wondering why the actor himself decided to leave the show at this point.

Thankfully, Weatherly has openly spoken in the past about how he felt it was his time to leave the show.

The actor told Parade magazine how he first began thinking about leaving the show after Cote de Pablo’s departure. 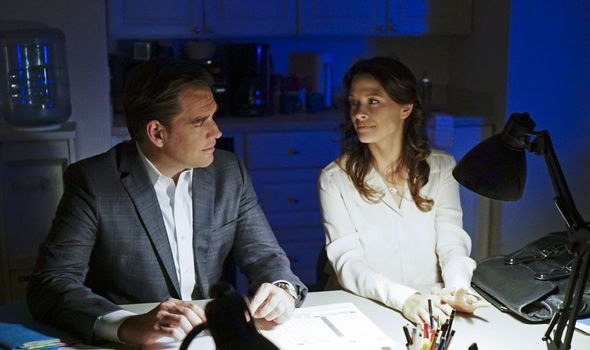 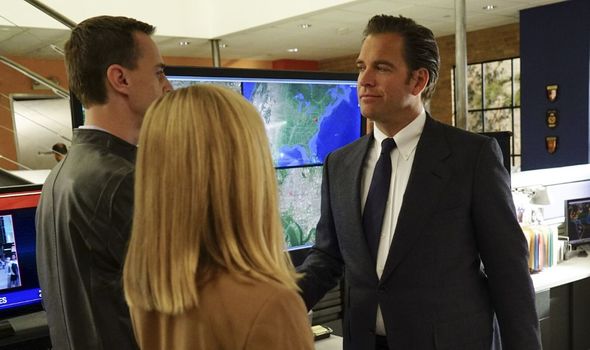 This happened back in season 11 but Weatherly was keen he did not want to leave as abruptly as she did.

He told the publication: “The key for me was to make sure that these guys had enough time.

“I love Tony DiNozzo but more importantly, I love NCIS. I’m just a fan of the show.

“That’s always a priority, so I think his departure has to serve that primarily.”

According to The Hollywood Reporter, he also told the Television Critics Association summer press tour in 2016 how he found the 22-episode season exhausting.

He said: “I was burnt out by NCIS and I was ready for a new challenge. Sometimes change is as good as a rest.”

NCIS LA season 11 ending explained: Who is Argento?
NCIS LA: What happened to Anna? Who plays her on NCIS Los Angeles?
NCIS LA season 12 release date: Will there be another series?

As well as this in a CBS special on the 13th season, he told the network about how he decided the moment to leave.

He explained: “I discovered in Season 12 that I was nearing the end of my road.

“It felt totally natural, it felt like the right thing to do and it occurred to me – what a blessing.

“What an extraordinary gift. I think that might be the best thing about NCIS that is invisible to the eye.

“That’s what magic is. It’s this combination of people that come together – all these personalities – all these wonderful people that have been doing this job for as long as I have.”

Since starring in NCIS, Weatherly has gone on to play lead character Dr Jason Bull in CBS courtroom drama Bull.

However, he has also never completely ruled out a return to NCIS.

Back in 2018, he tweeted: “Yes I believe Ziva is alive and I will always be ready to play DiNozzo when the time is right…”

Although, it is not clear when this could happen as he didn’t return for Ziva’s storyline in season 17.

But, could he be back in season 18? It seems like viewers will just have to wait and see.