NETFLIX has axed The Mighty Boosh and The League of Gentleman for their use of blackface.

The removal of the comedy shows follows in the footsteps of Little Britain being taken off the service earlier this week. 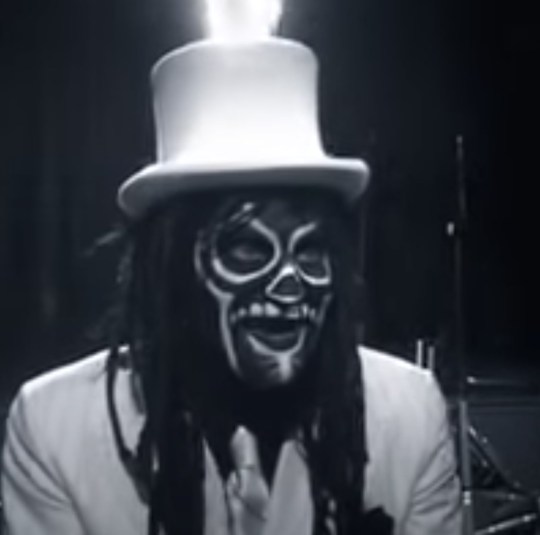 The actions come as organisations start to question the use of racial stereotypes following the recent Black Lives Matter protests take place in the UK and America.

In The Mighty Boosh, which starred comedians Noel Fielding and Julian Barratt, Fielding is made up in dreadlocks and black and white face paint to play a character called The Spirit of Jazz.

The character is described as the ghost of a fictional jazz musician called Howlin' Jimmy Henderson and appeared several times in the BBC show.

The streaming service has also made the decision to drop episodes of The League of Gentleman for its use of blackface on the character Papa Lazarou. 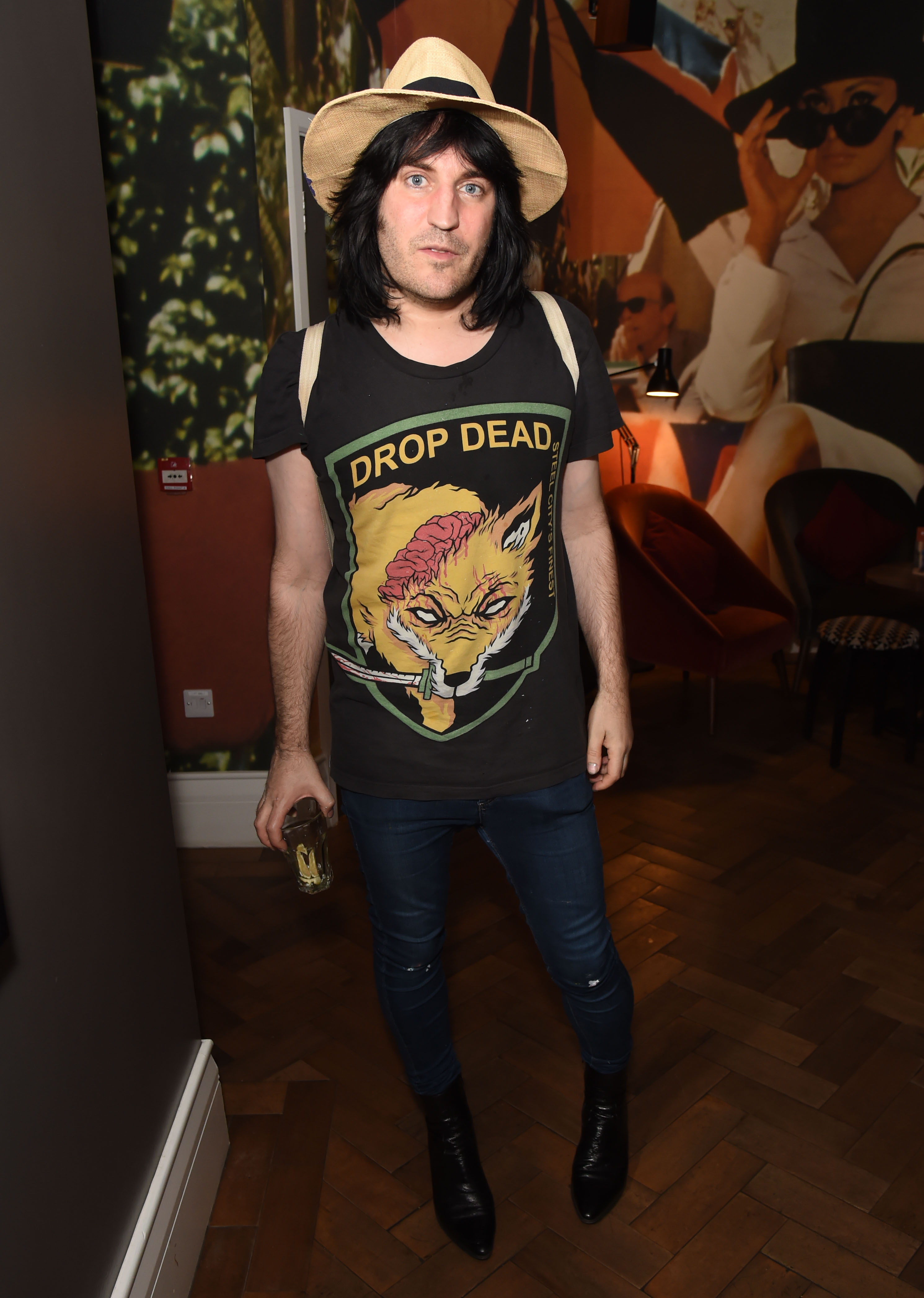 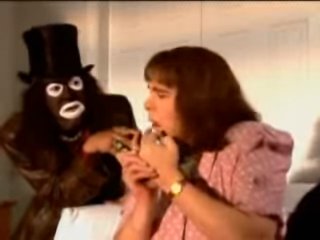 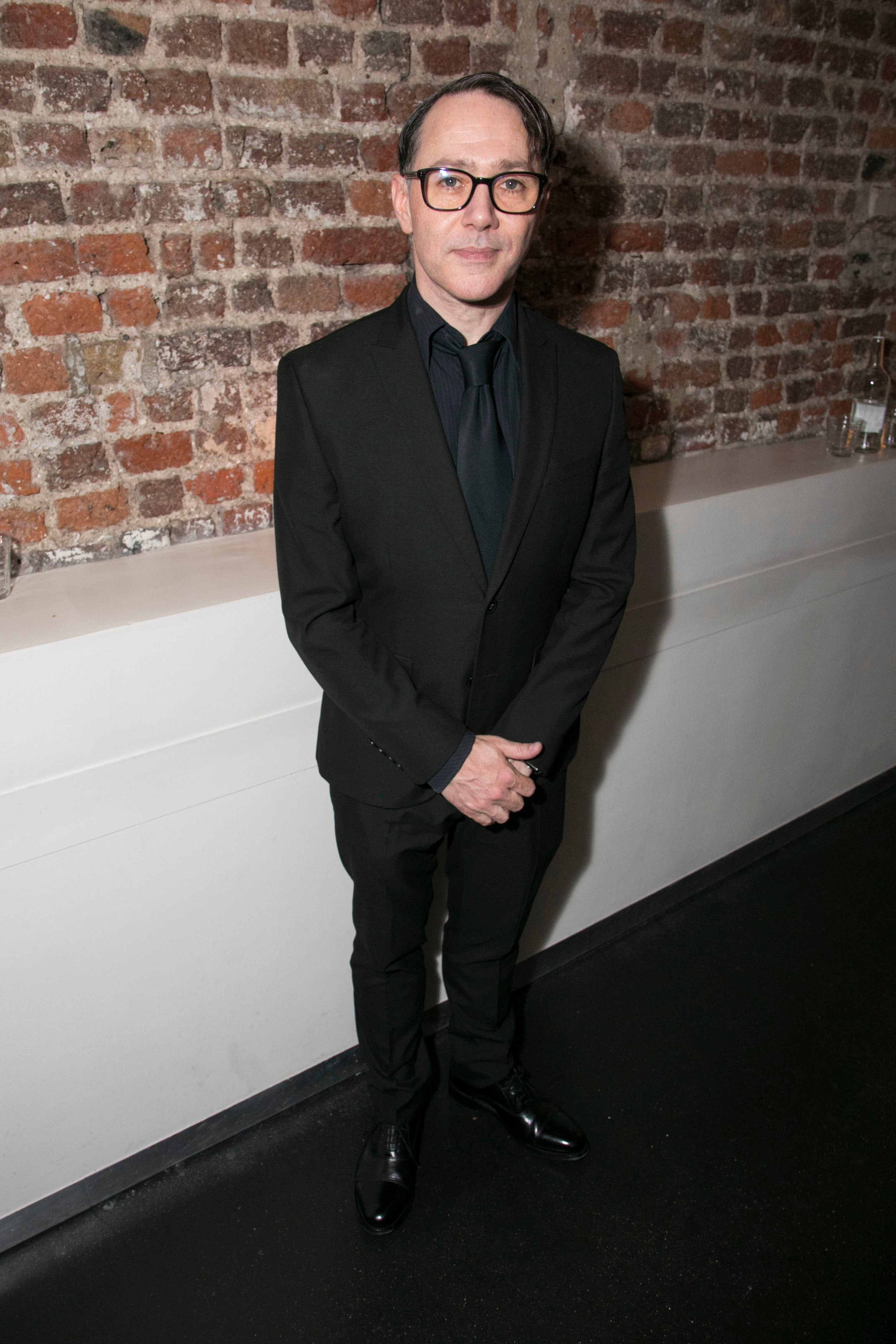 He told The Independent: "It was not me doing a black man. It was always this clown-like make-up and we just came up with what we thought was the scariest idea to have in a sort of Child Catcher-like way."

The dark and surreal comedy was created by Shearsmith, Jeremy Dyson, Mark Gatiss and Steve Pemberton, airing on BBC Two between 1999 and 2002.

Netflix has also removed four shows from comedian Chris Lilley from its services in Australia and New Zealand.

It includes Angry Boys, Summer Heights High, We Can Be Heroes, and Jonah From Tonga as they all feature characters that have sparked questions over racial discrimination.

On Wednesday Little Britain and Come Fly With Me were removed from Netflix, BBC iPlayer and BritBox after controversy over the use of blackface characters.

Both series starring Matt Lucas and David Walliams are no longer available to watch on the online streaming sites.

BBC and BritBox both confirmed the TV shows have been taken down, telling viewers: "Times have changed." 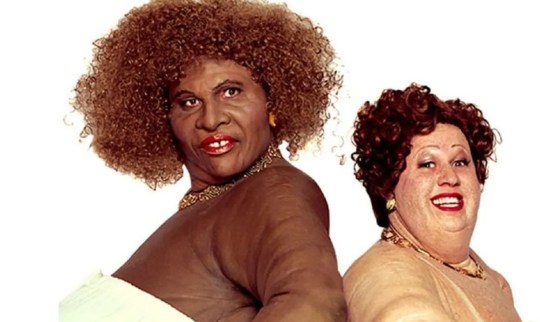 Tens of thousands of protesters have been lining the streets following the death of black American George Floyd.

A video showed white police officer, Derek Chauvin, pressing his knee on the neck of the dying man – while he pleaded for air with his hands handcuffed behind him.

Horrified Brits have vowed to “kneel for Floyd in solidarity with protesters in America” and have called for justice to be served.

It has also forced those in the entertainment industry to take a hard look at themselves for mistakes made in the past.

This week the comedian who plays TV host Keith Lemon was forced into a tearful apology by talk show host Trisha Goddard.

Leigh Francis, who wore rubber masks to play stars in his show Bo’ Selecta, from 2002 to 2004, was confronted by Trisha, one of the black celebs he lampooned along with Craig David and Mel B.