NETFLIX has dropped the firsr trailer for Charlie Brooker's comedy Death To 2020, a mockumentary telling the "definitive story of the most historic year in history." 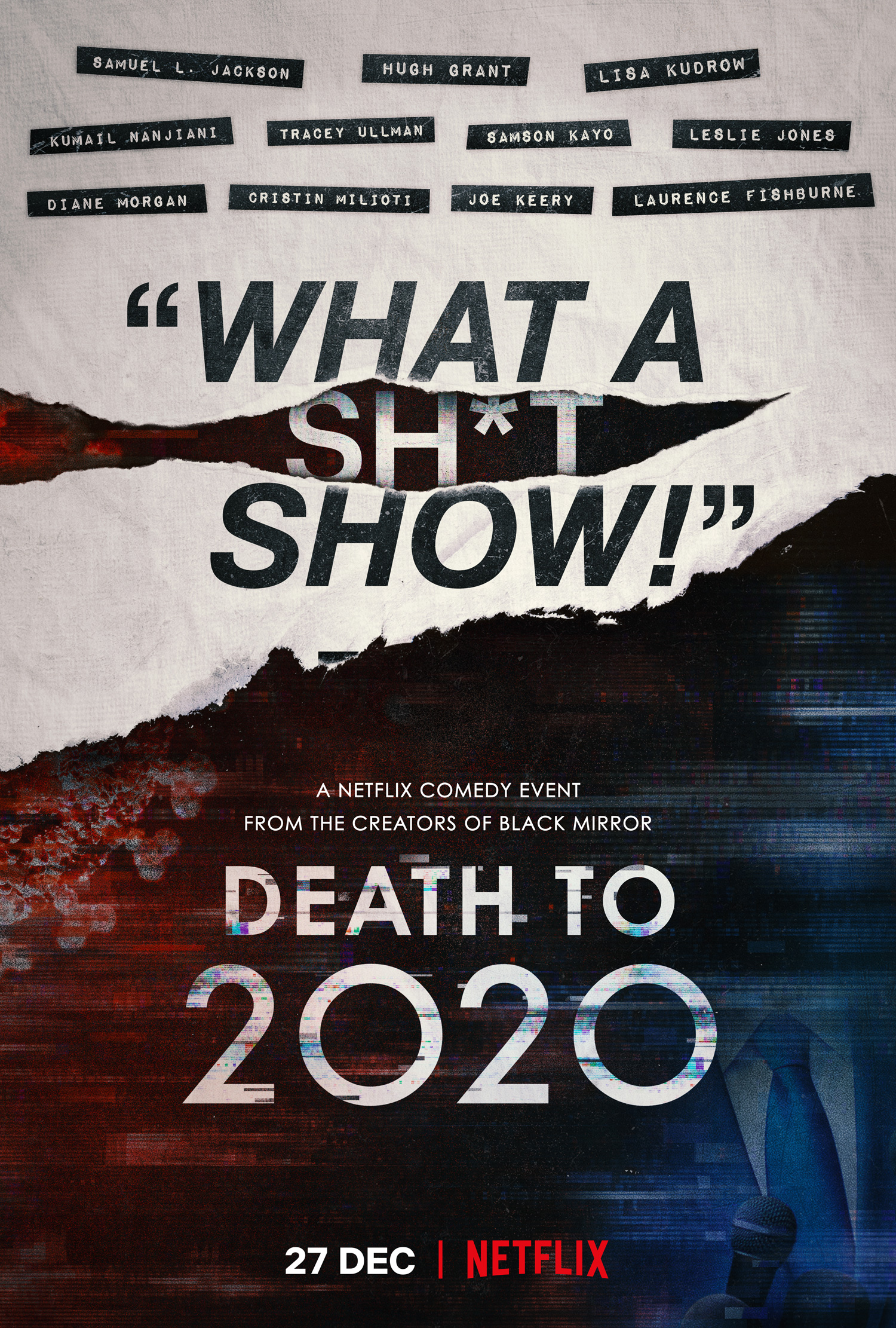 From Black Lives Matter protests across the globe, the controversy of the Trump administration and the US elections, and the ongoing coronavirus pandemic, the Netflix special will, according to Charlie, be a "bombastic mockumentary, but quite a bit sillier than that makes it sound."

"Those who only know me through Black Mirror may not realize that when not writing speculative sci-fi about people frowning at smartphones, I’ve spent years making comedy shows in the UK –  including many topical comedy specials," he said.

"So to me, Death to 2020 feels like the collision of several different strands. (Do strands ‘collide'? No. Apologies).

"But the approach for this is quite different to most of the topical comedy I’ve done in the past. For one thing I'm not on screen presenting it –  a relief for anyone watching in 4K – and it's more character-based." 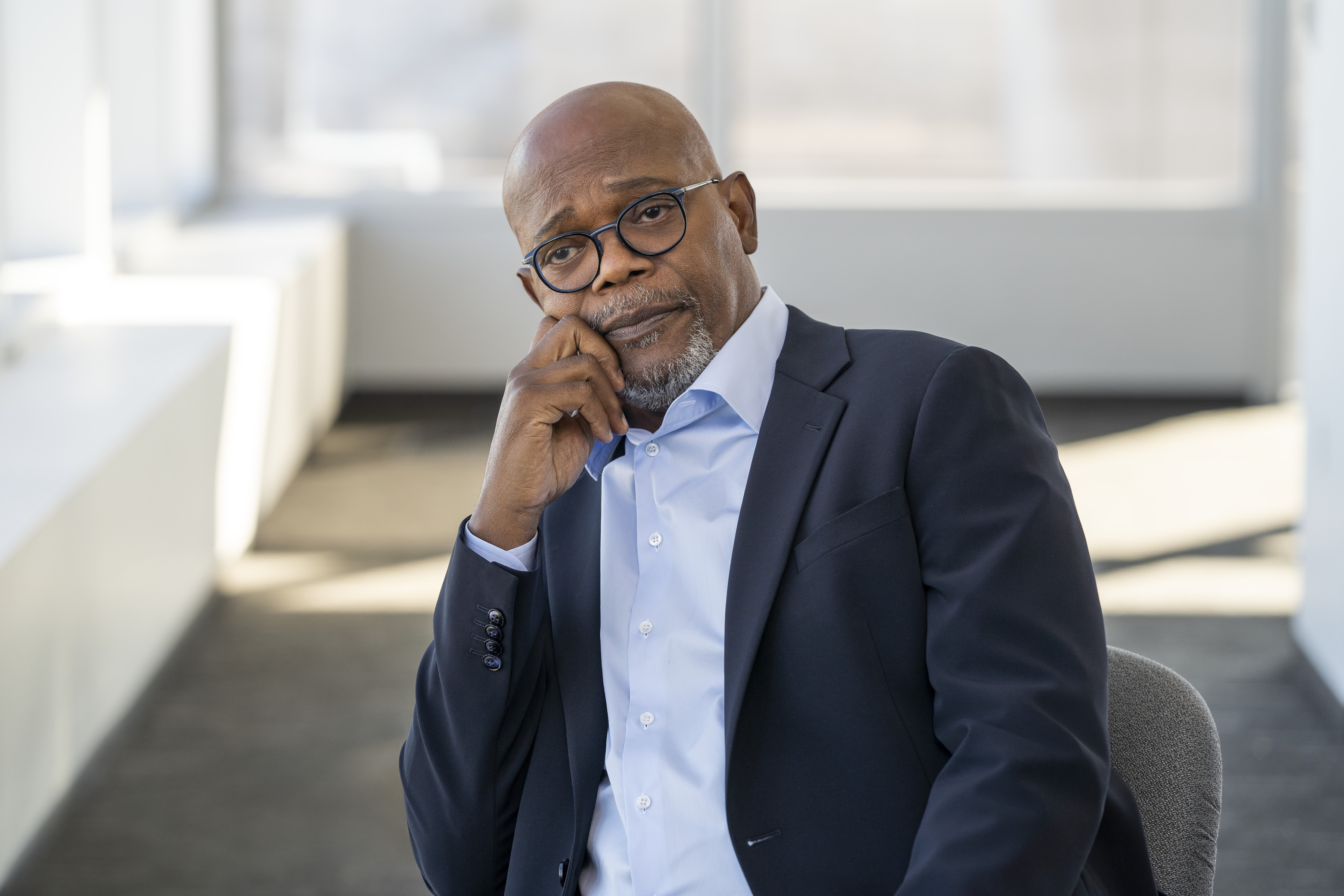 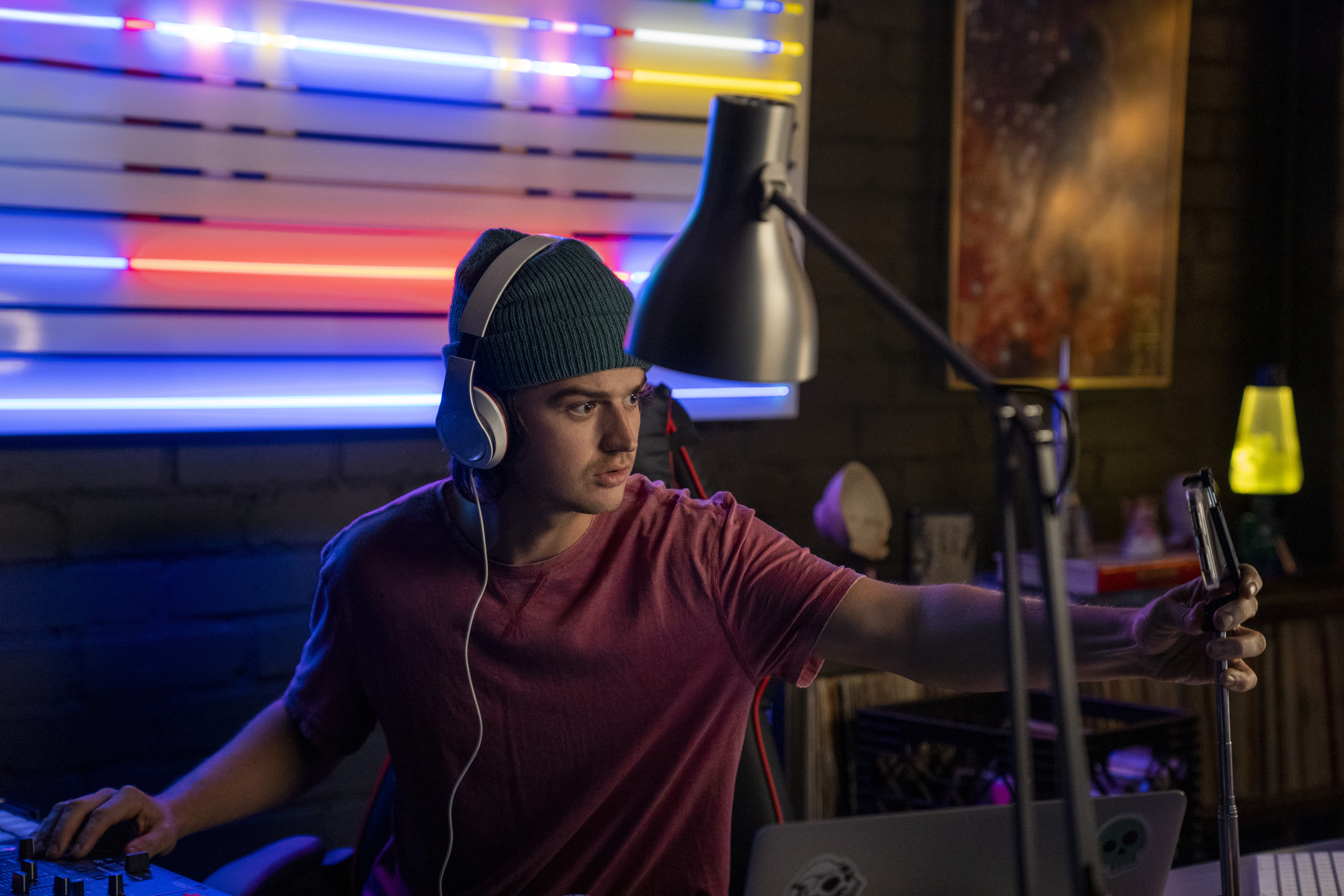 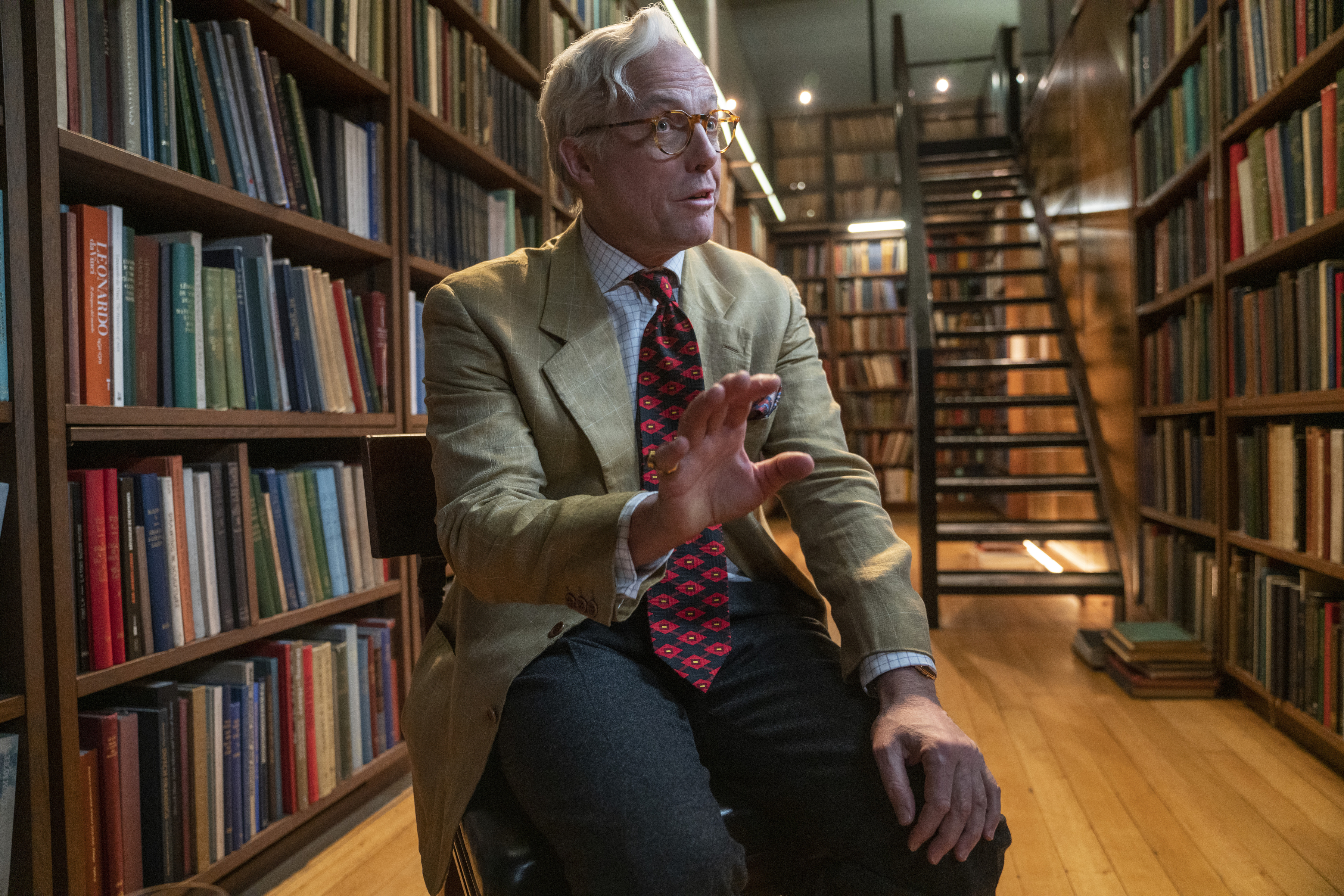 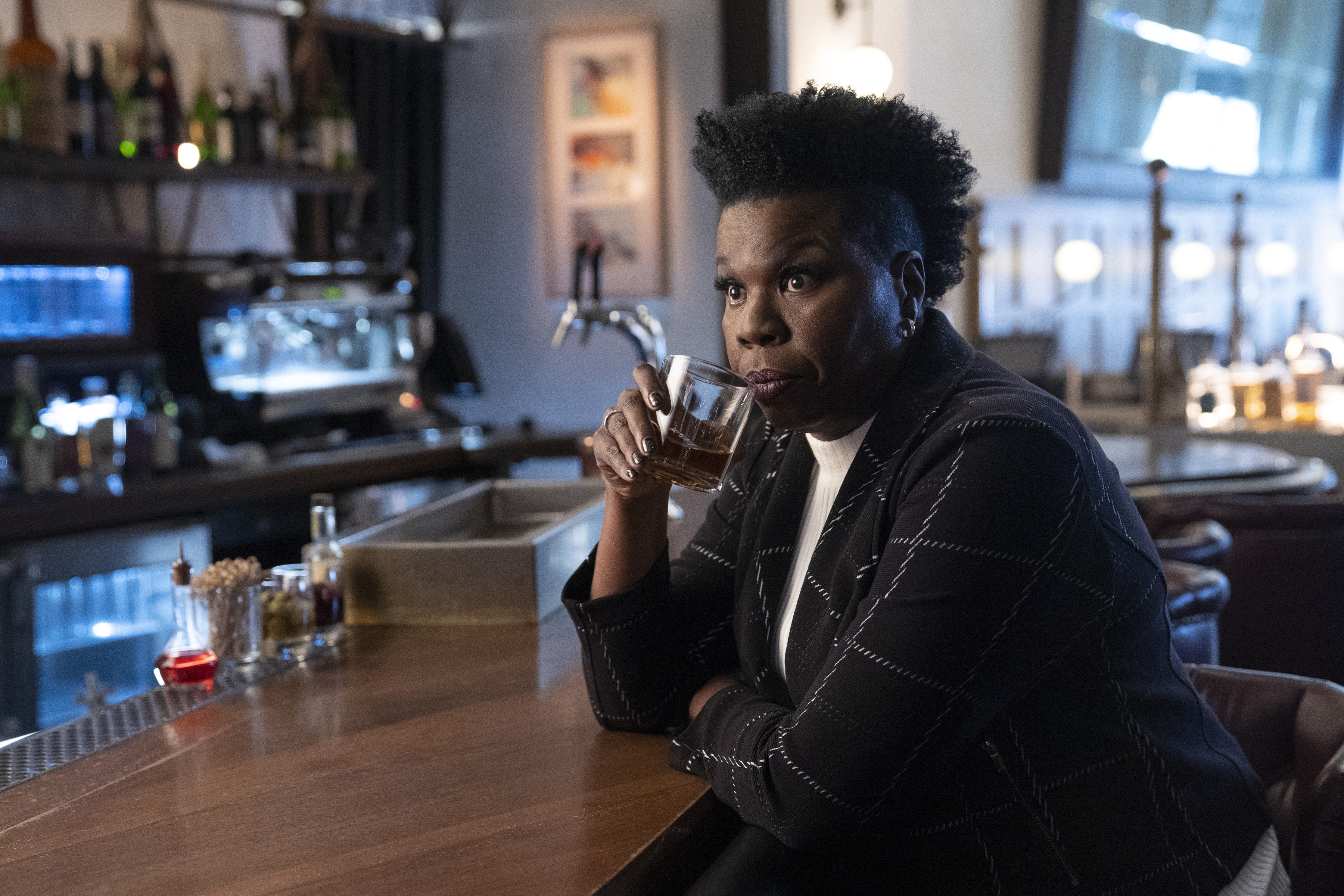 "In the loneliest year on record, I got to work (remotely) with writers and team members from my previous comedies, as well as many sickeningly talented people who were new to me," Charlie continued.

"Death to 2020 features fictional characters discussing real events in a bombastic mockumentary, but quite a bit sillier than that makes it sound.

"It felt like an apt format for Netflix, which is known for high-end documentaries, but also like a good opportunity to create a different kind of comedy special that deals with the year head-on while also showcasing some brilliant performers.

"I don’t love the word 'satire' but there’s some of that here, alongside some angry jokes, and some goofy jokes." 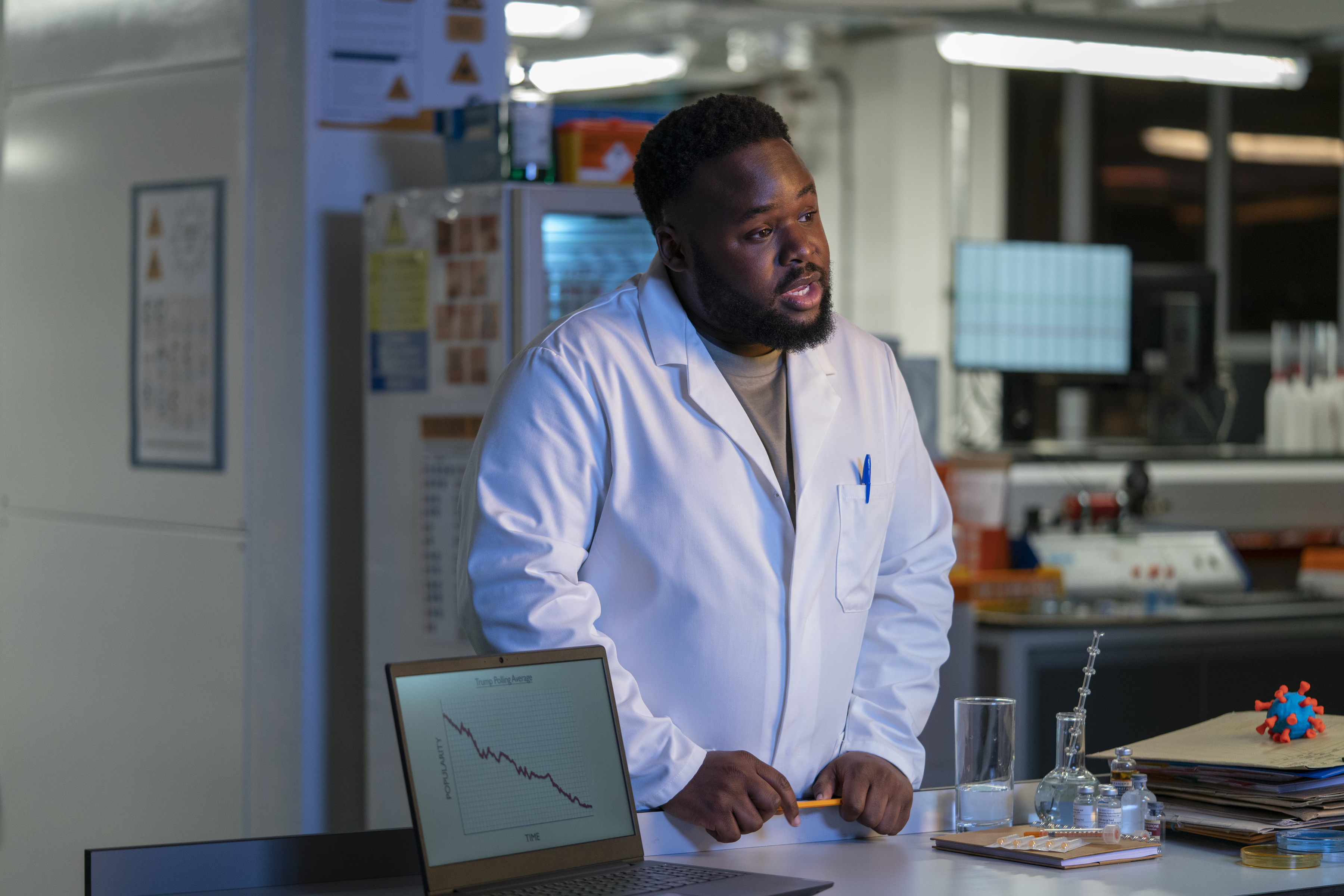 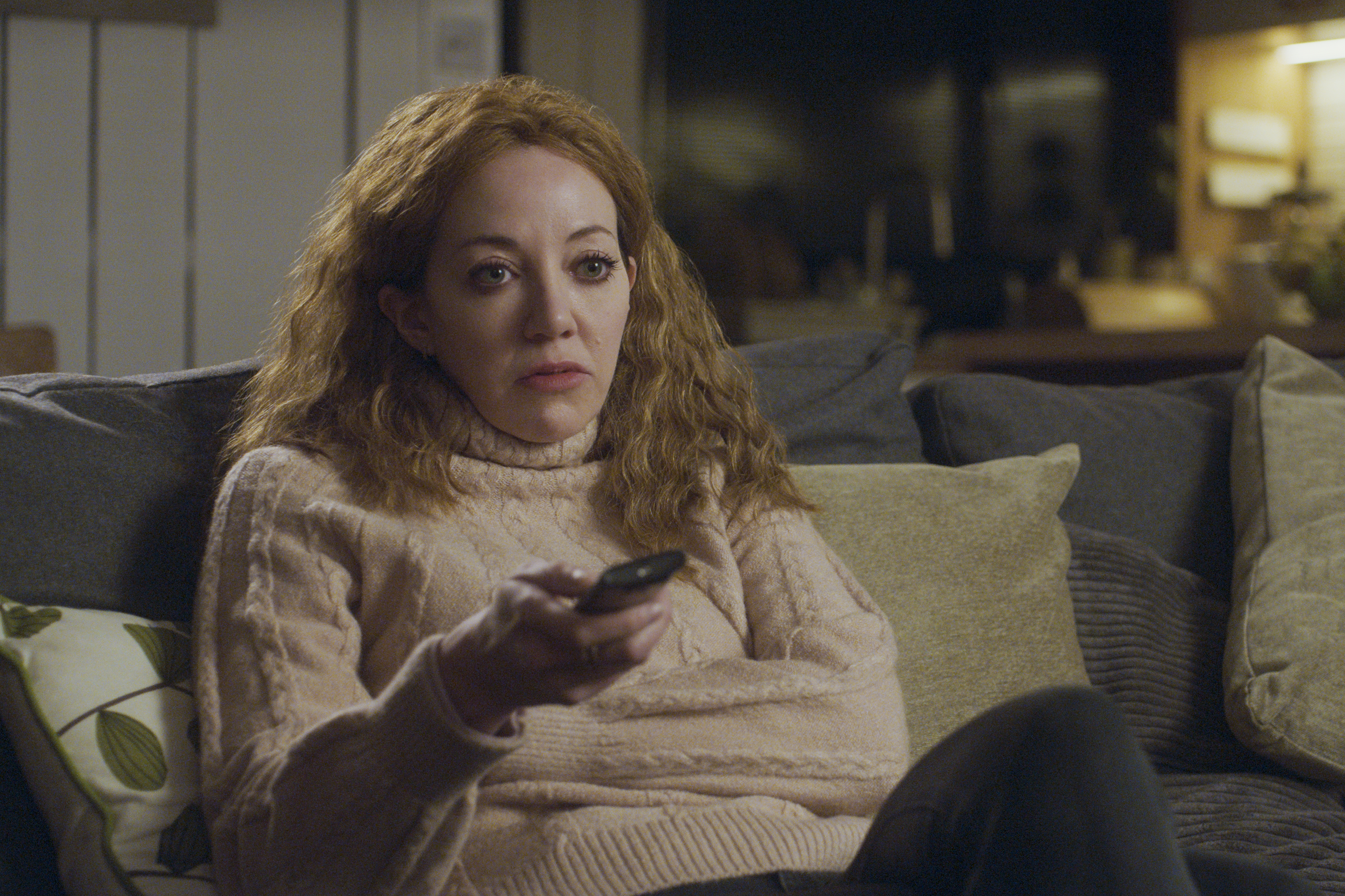 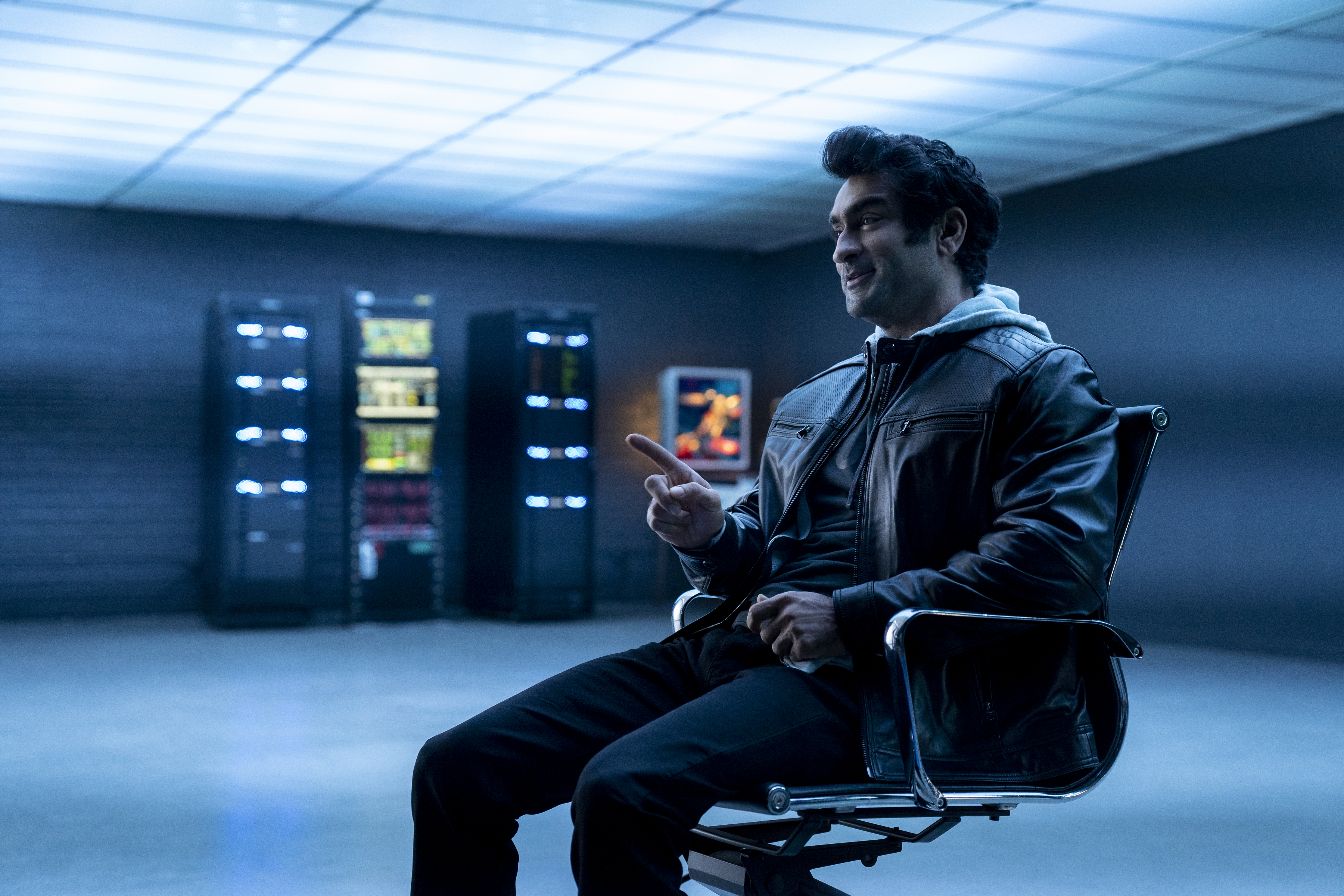 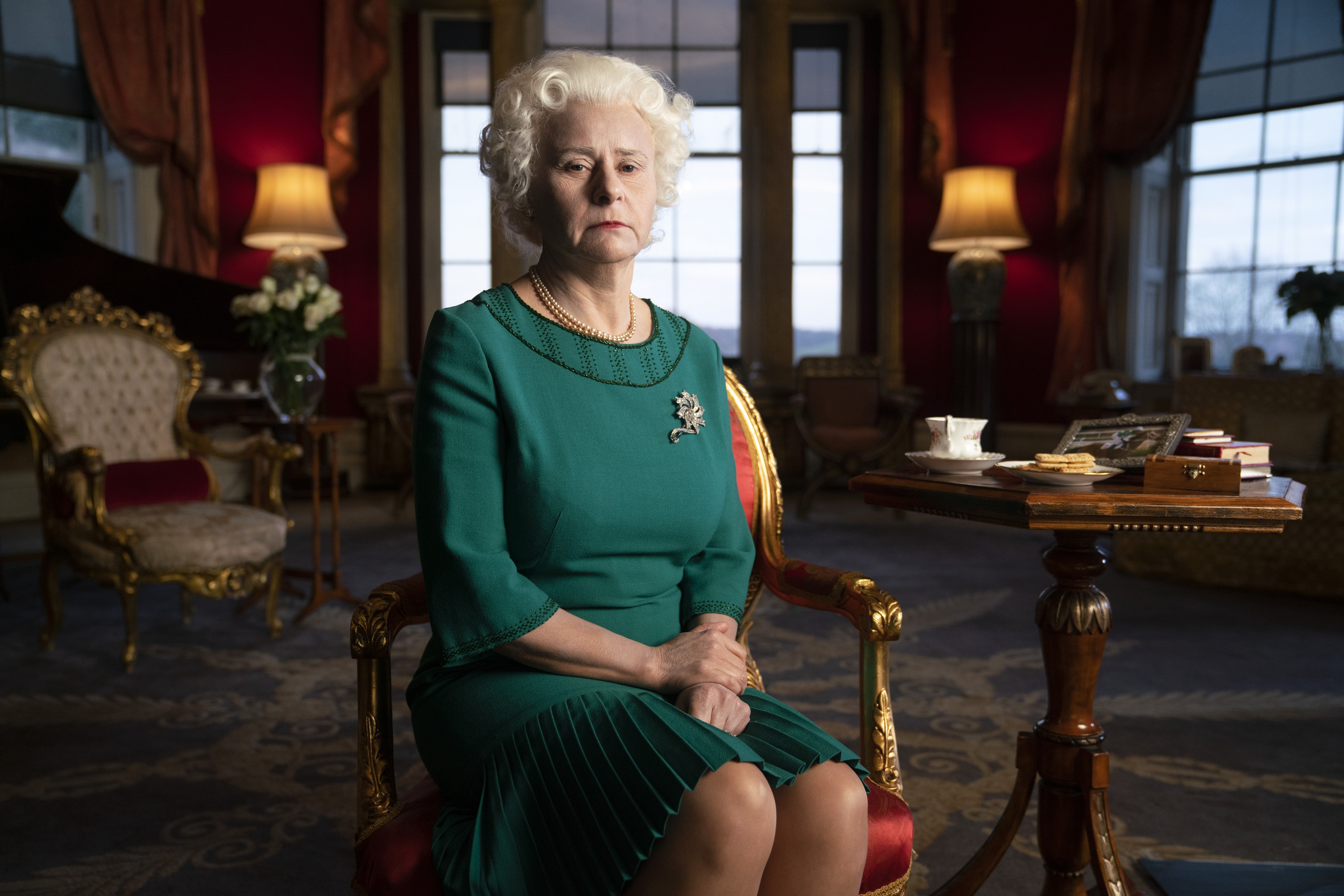 But he says "hopefully viewers will find at least one joke to their liking — because let’s face it, in 2020, any laugh you can emit, no matter how fleeting, is a small but precious victory."

Hugh Grant revealed in early December that he would be working with Charlie on the special, which filmed just weeks before its release date.

"It's for Netflix, and I am a historian who's being interviewed about the year. I'm pretty repellent, actually! And you'll like my wig," the English actor shared.

DEATH TO 2020 premieres Sunday, December 27th, only on Netflix.