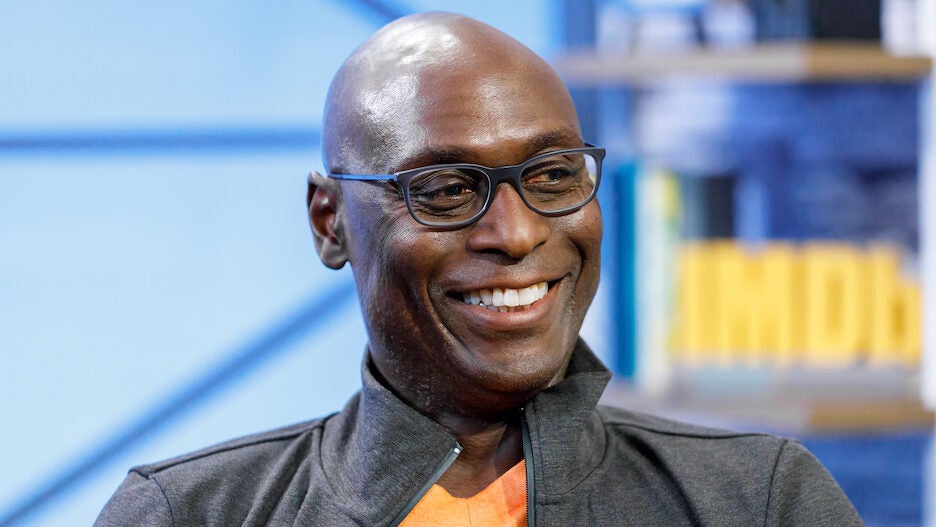 Netflix has set a healthy portion of its live-action “Resident Evil” cast. For starters, Lance Reddick is playing Albert Wesker on the video game adaptation.

The series also added Ella Balinska, Tamara Smart, Siena Agudong, Adeline Rudolph and Paola Nunez. Specifics on which characters the actors will be playing are currently being kept under wraps.

The announcement came amid a flurry of them during the final day of Netflix’s “Geeked Week.” 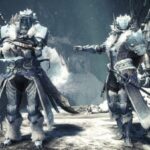 Based on the “Resident Evil” horror video game franchise from Capcom, the eight-episode series will center on sisters Jade and Billie Wesker, taking place across two timelines “well over a decade” apart.

In total, the series earned more than $1.2 billion worldwide, making it the most successful movie franchise based on a video game.

Best known for his starring roles on shows like “The Wire,” “Fringe,” and “Bosc.,” On the feature side, Reddick is also known for his appearances in the “John Wick” movies. Reddick is the first actor of color to portray Albert Wesker in the the “Resident Evil” franchise.