MARIE Adler was just 18 when she was tied up, blindfolded and raped by a masked knifeman who broke into her bedroom as she slept.

But when the traumatised teen bravely spoke out to police, she was branded a liar and even fined for "making a false report", leaving her rapist free to attack again. 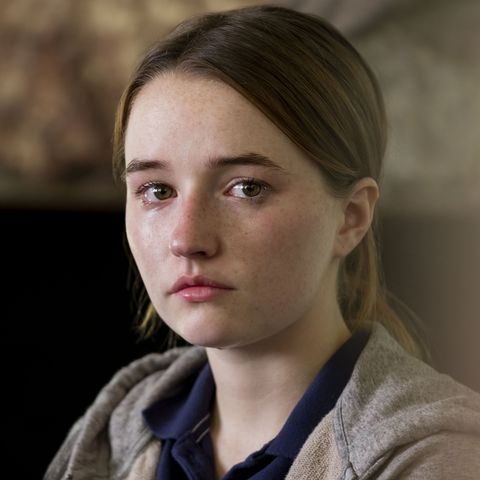 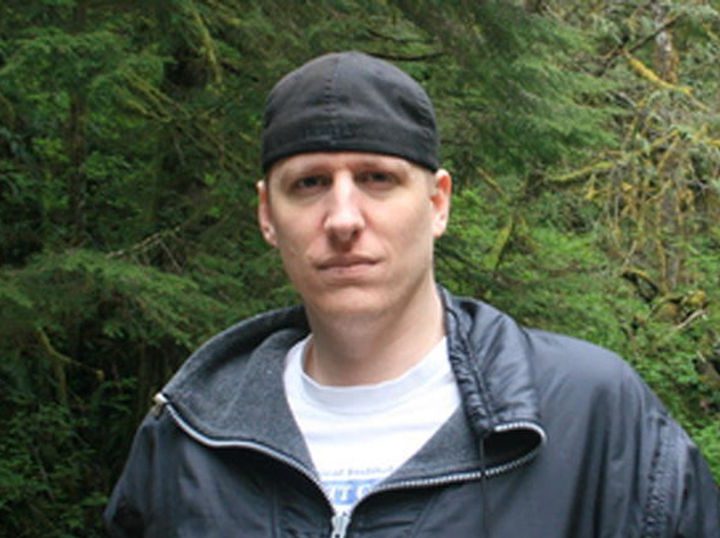 Over the next two years, sex beast Marc O'Leary brutally attacked five other woman, saying after one attack he felt "like I'd just eaten Thanksgiving dinner".

Marie, meanwhile, spiralled into self-loathing. She began smoking, was ditched by her pals and felt suicidal, with even her former foster parents doubting her.

Finally, O'Leary was caught after cops hunting down the mystery serial rapist of the other five women uncovered DNA evidence, a truck and a distinctive birthmark linking him to the attacks

But horrifyingly, when detectives went through his camera, they made a shock discovery – a picture of Marie, bound and gagged on a bed, among a haul of explicit "trophy" photos.

Now, Marie's devastating story is told in a new dramatised Netflix mini-series, Unbelievable, which shines a light on the battle sex attack victims often face to be believed.

"He tied my hands, he said if I screamed he'd kill me," a tearful Marie, played by American actress Kaitlyn Dever, says in the programme, which is released today. 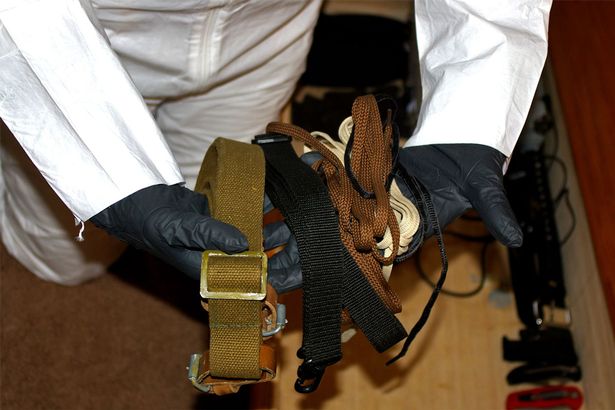 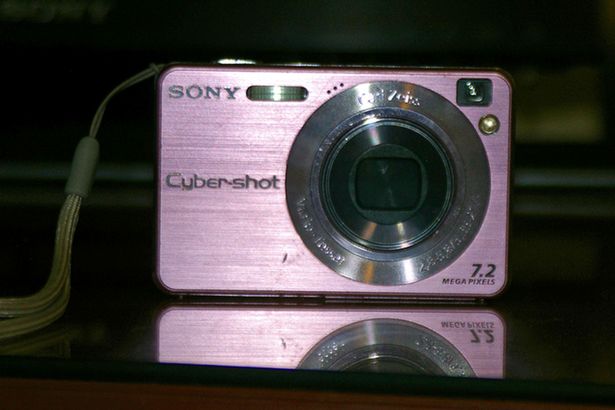 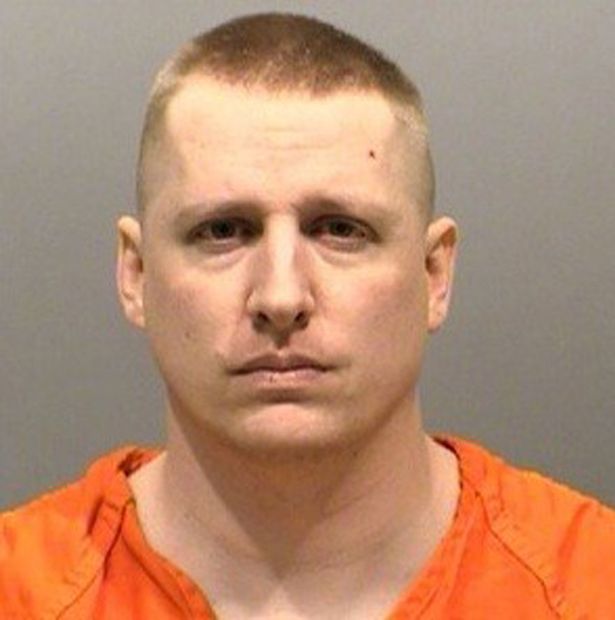 Based on the Pulitzer Prize-winning report 'An Unbelievable Story of Rape' by T. Christian Miller and Ken Armstrong, the eight-part series reveals how US police initially bungled Marie's rape report before other detectives joined forces to bring O'Leary to justice.

The serial rapist is now serving more than 300 years behind bars.

Raped in the dead of night

Marie's nightmare began in August 2008, when she awoke to find a masked attacker in her bedroom in Washington state, US, threatening her with a butcher's knife.

She had recently moved into her own apartment after a life in foster homes. And unbeknown to her, O'Leary had been watching her for a couple of weeks, waiting to strike.

The teen later told police she was tied up with her own shoelaces, blindfolded, gagged with underwear and raped by the man, who then took photos of her.

She said she thought he had worn a condom, and that when the monster fled, she had managed to retrieve a pair of scissors with her feet and cut herself free.

When police found Marie, she was sobbing on her sofa, under a blanket. 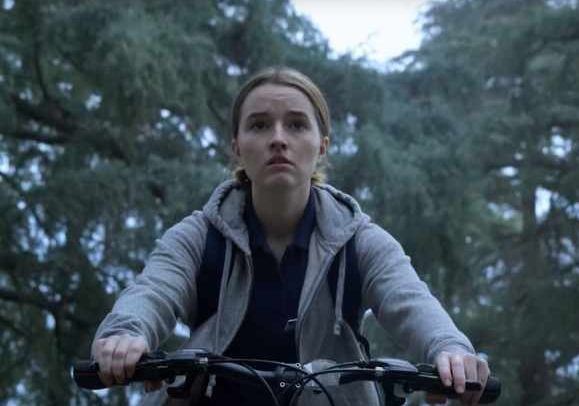 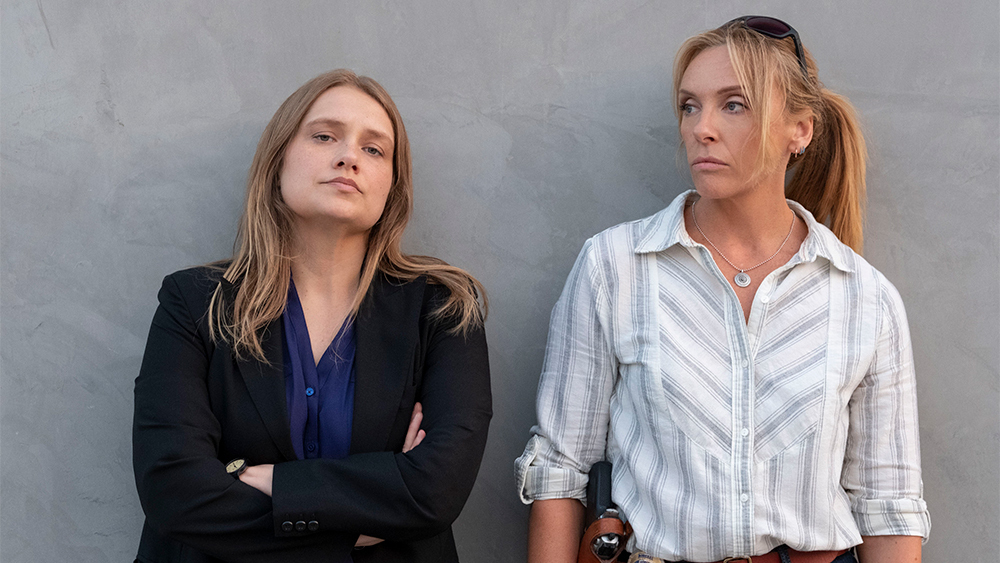 Doubts over the truth

However, officers spotted inconsistencies in Marie's reports about the attack, and two of her former foster mums expressed doubts that she was telling the truth.

One, Shannon, would later recall: "She called and said, 'I've been raped.' There was just no emotion. It was like she was telling me that she'd made a sandwich."

Despite Marie's clear trauma, police repeatedly asked her to recount details from the rape, with one detective at the time reporting that her body language showed she was lying.

The teenager herself even started questioning whether she'd dreamed the ordeal.

Eventually, she handed over a written statement conceding she had "made up" the entire story (something she would claim, just days later, she had signed under duress).

"I went into this dark hole, Marie has since said, describing how she slept on the couch with the lights on and even considered jumping off a bridge after signing the recantation.

"Probably the only time I just wanted to die in my life." 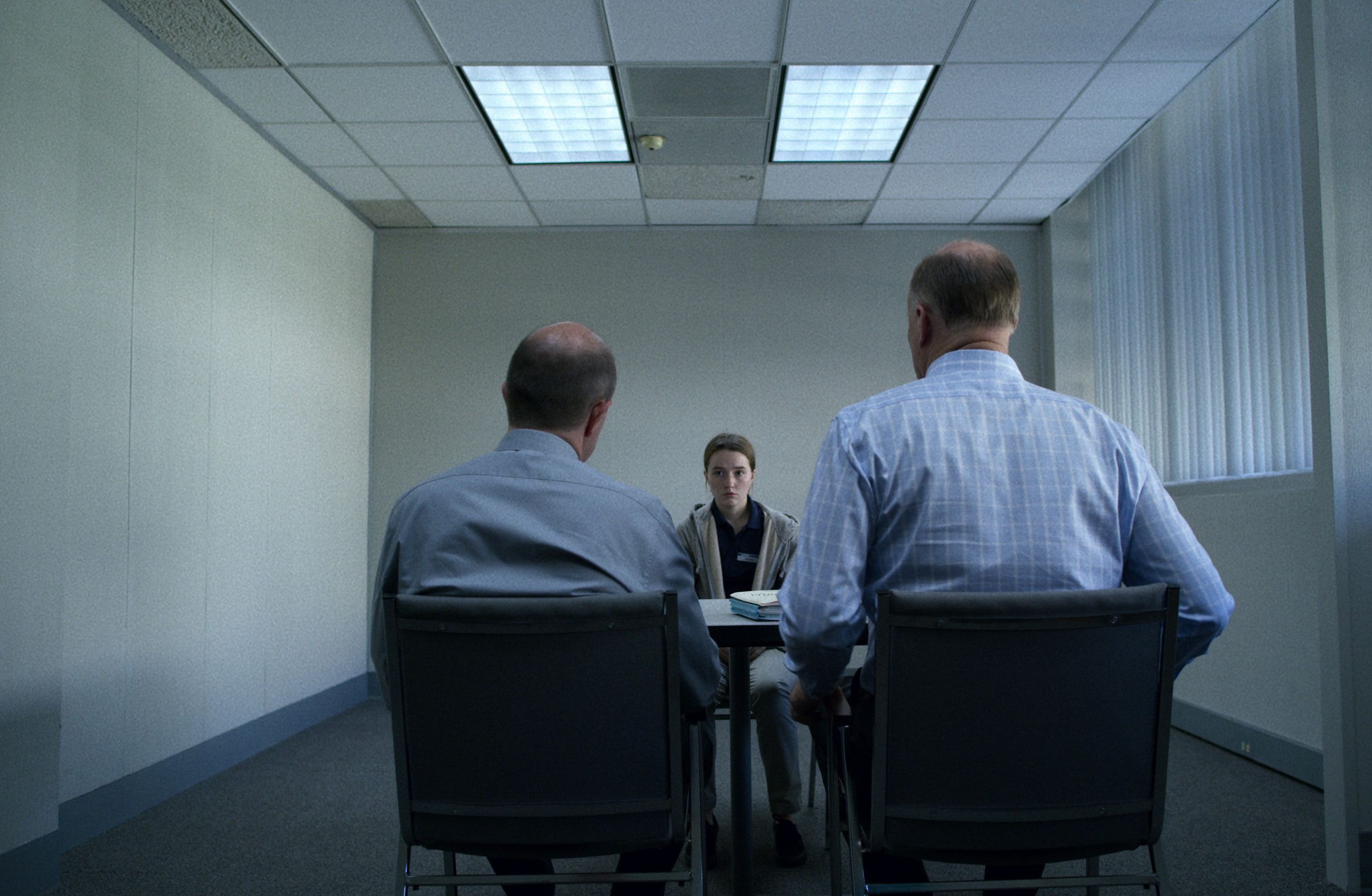 Ditched by pals for "lying"

In March 2009, seven months after her ordeal, Marie was hauled before the courts, charged with a gross misdemeanour. By this point, she had lost many friends, who were shocked that she could lie about being raped.

She took a plea deal, agreeing to undergo mental health counselling for lying, serve one year of probation and pay $500 (then £320), in return for having the charge later dropped.

Meanwhile, Marie's rapist O'Leary was free to carry out further horrendous attacks, including the rapes of a 65-year-old grandmother and a 59-year-old widow.

Each time, the sick Army veteran would meticulously plan his attack, stalking his victim for weeks or months and even breaking into their home at least once in preparation.

He had apparently been gripped by deviant fantasies since childhood, when he had watched Jabba the Hutt chain Princess Leia in the Star Wars film, Return of the Jedi. 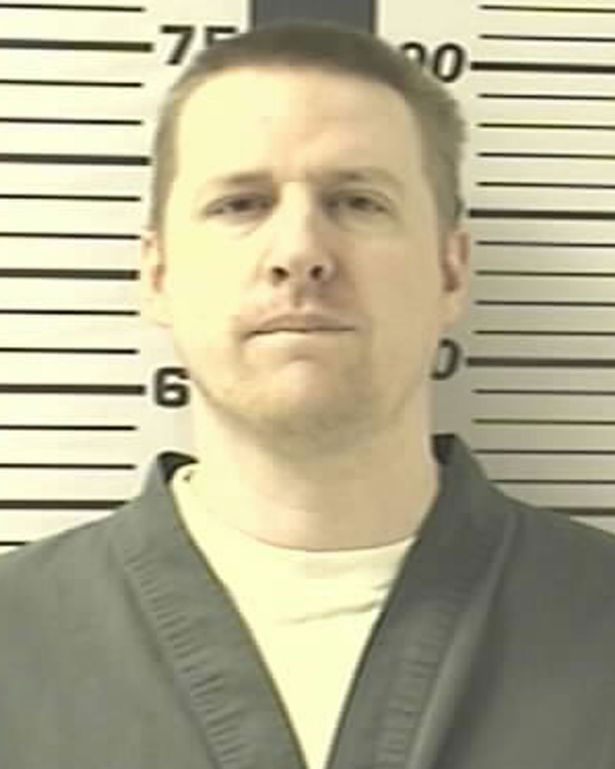 "I thought he was going to drown me"

O'Leary's 65-year-old victim, going by the pseudonym Mary, previously told CBS how the masked monster cut off her clothes then raped her for four hours in October 2009.

After the terrifying ordeal in Colorado, Mary was subjected to having degrading photographs taken, before being ordered to sit in a bathtub, cold and scared, until her attacker had left the house.

"I thought he was going to drown me," the gran added.

As he fled the property, the usually careful O'Leary forgot to take a teddy bear he had touched with him, leaving behind his DNA at the scene. Yet when investigators ran the DNA sample through national databases, they were unable to find a match and Mary's case went cold. 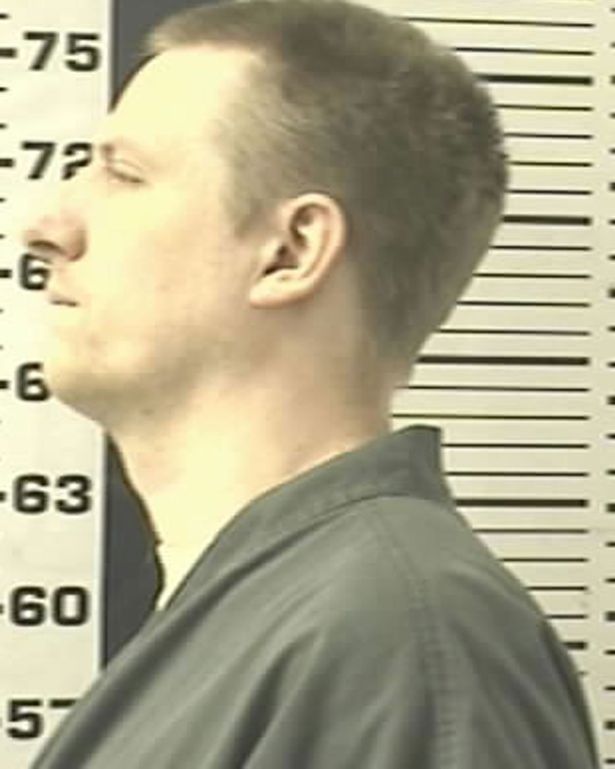 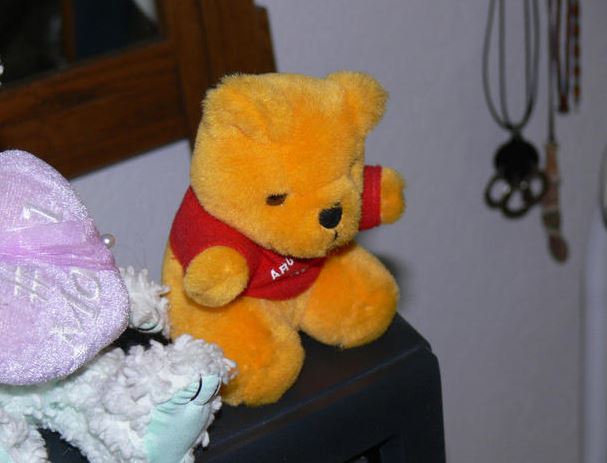 Snared by two detectives and a birthmark

But two years later, detectives in the same state began investigating the reported rape of a 26-year-old woman, who also had pictures taken of her as she was pinned to her bed.

The victim recalled her attacker having an egg-sized dark mark on his left calf. And during their investigations, cops made a link between the case and a previous rape.

Two detectives – Stacy Galbraith and Edna Hendershot – then realised a series of rapes across Denver's suburbs were connected, and that they had a serial rapist on their hands.

Faced with the possibility of imminent further attacks, they pieced together bits of the puzzle from evidence gathered at the crime scenes. But they still didn't have a suspect.

However, their breakthrough came when they looked into a suspicious white pick-up truck spotted close to one of the victim's homes and found it was registered to O'Leary.

They went to his home, patted him down and discovered a dark birthmark on his calf.

"It was him. He was the rapist," reads Miller and Armstrong's article. 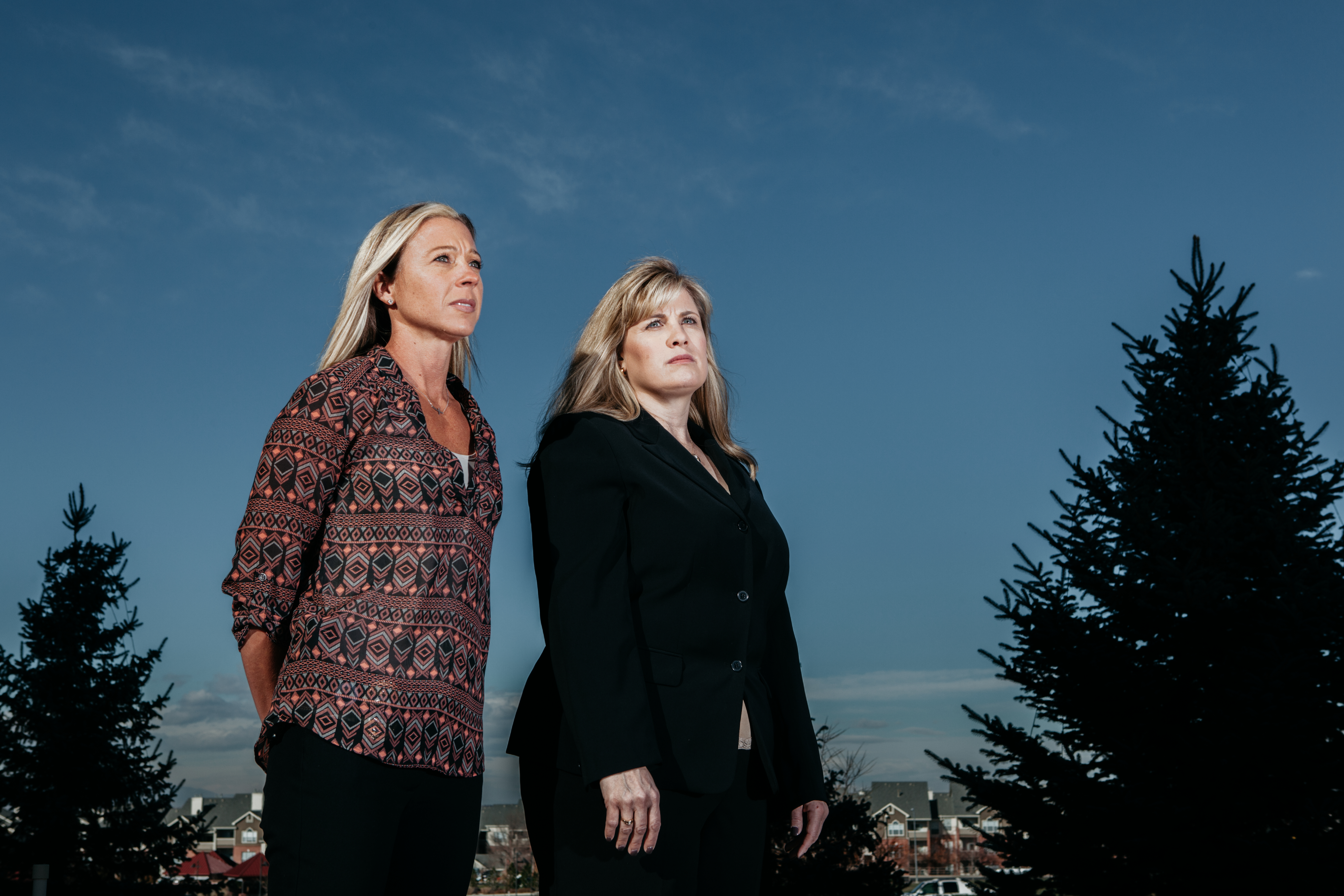 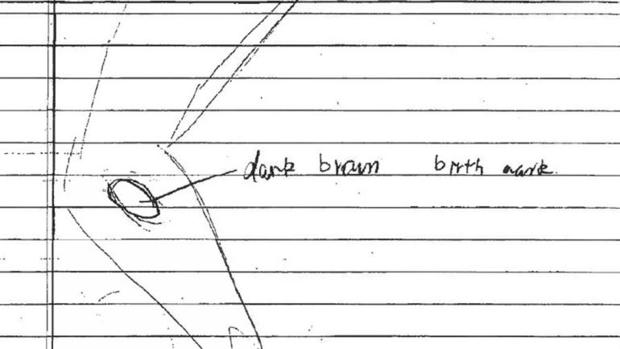 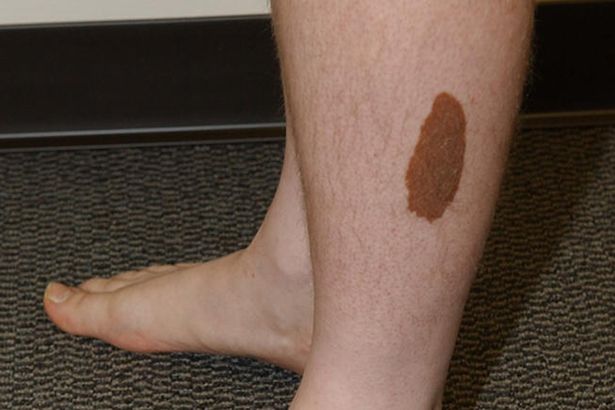 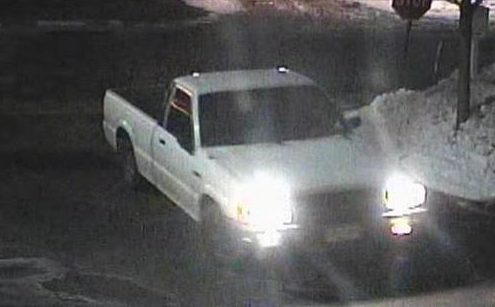 At O'Leary's home, investigators also found shoes, gloves, a black scarf, all linked to his brutal crimes, as well as a collection of women's underwear stashed inside stereo equipment.

But their most startling discovery was yet to come. In a computer folder called "Girls", they found images of his victims, including several of bound-up Marie and her driving licence.

It turned out she had been O'Leary's first victim. She hadn't lied. 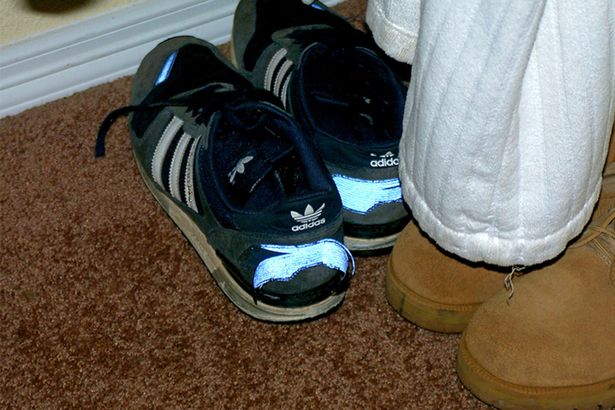 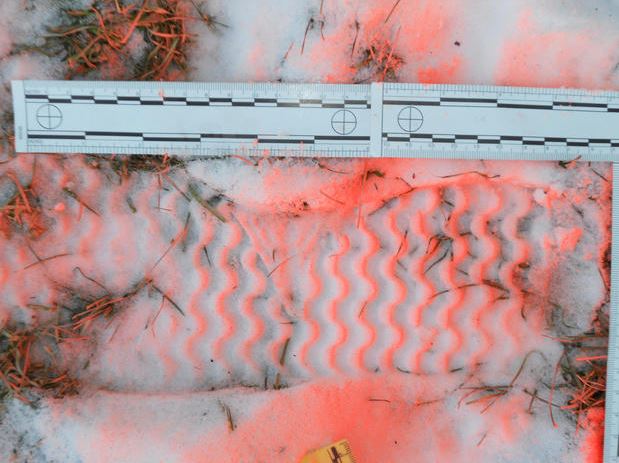 O'Leary was arrested at his home and later admitted in court: "I'm a sexually violent predator".

In December 2011, he was locked up for 327-and-a-half years – the maximum he could have received by law – for the four Colorado-based attacks. He later pleaded guilty to raping Marie and to a sixth rape, also in Washington state, BuzzFeed reported.

Despite a probe into the police handing of Marie's case finding that the teenager was "coerced" into admitting she lied about the rape, no officers were disciplined.

She had earlier had her $500 fine refunded and her charges removed from her record.

Most rape victims fear not being believed

According to the UK organisation Rape Crisis, most rape victims never report their attack to the police – with one reason for this being "the fear of not being believed".

"False allegations of rape are very rare," the organisation says. 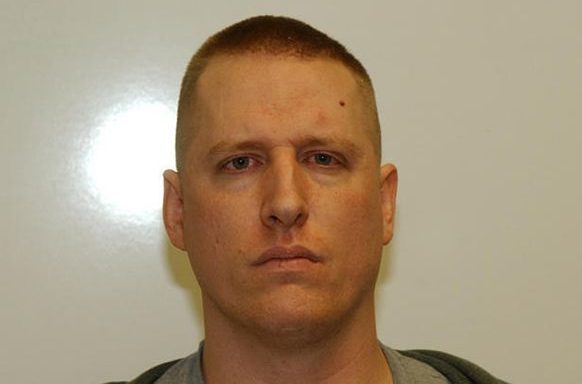 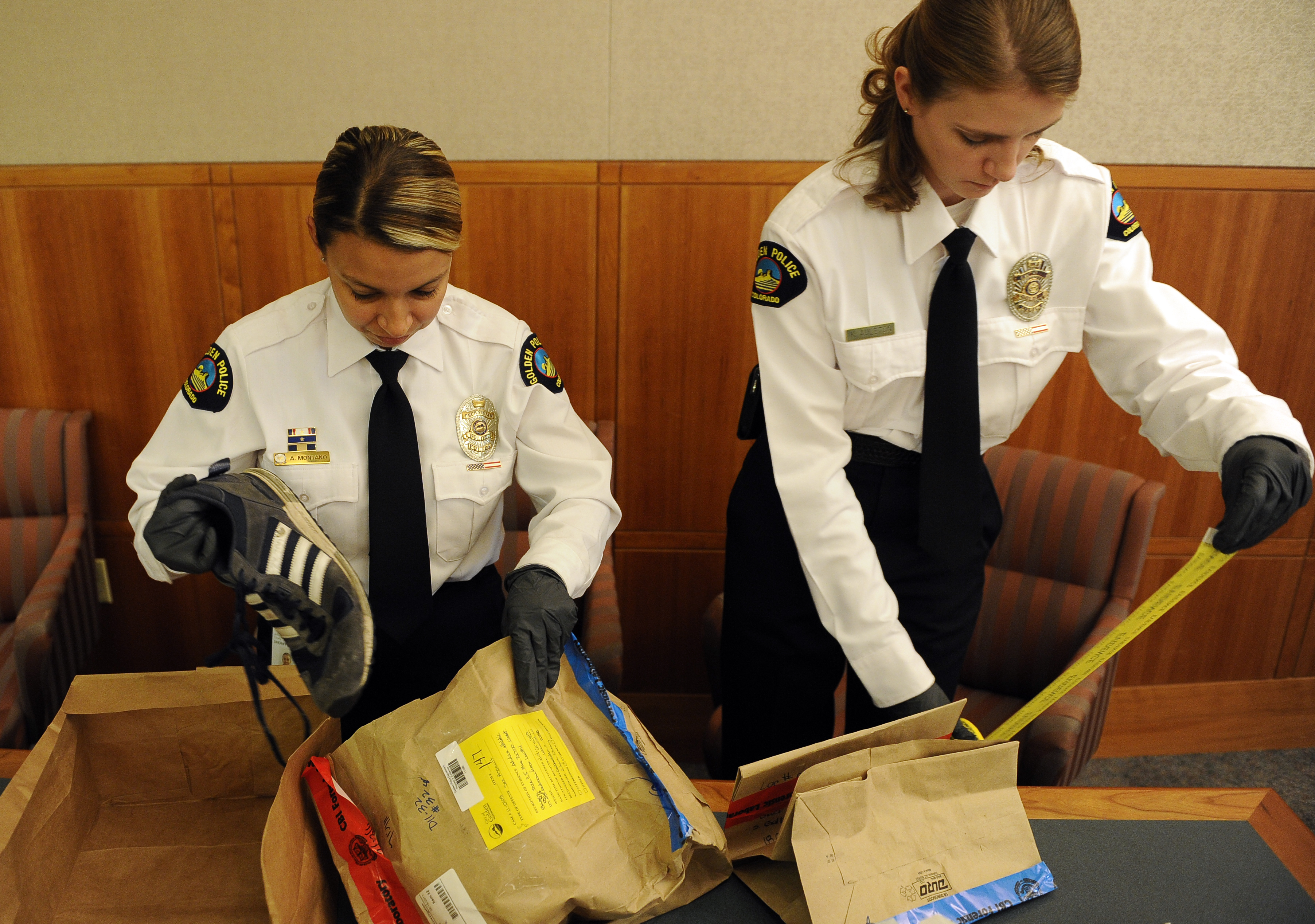 Today, while Marie's rapist will never leave prison, the courageous survivor has moved to a different area, is a married mum of two, and has vowed to have a "fabulous life".

But because her rape report was initially dismissed by police, she's not the only victim of O'Leary now having to rebuild her life following a harrowing ordeal.

As O'Leary once boasted to police: “If Washington had just paid attention a little bit more, I probably would have been a person of interest earlier on."