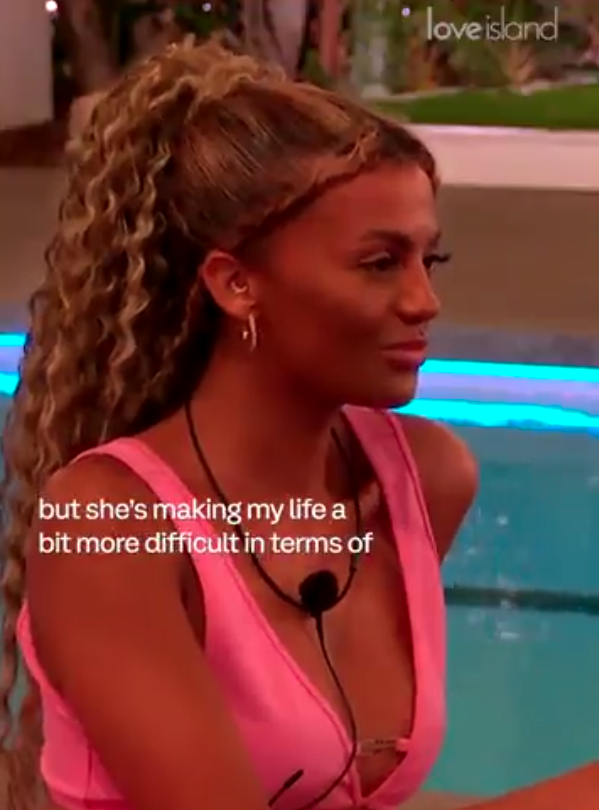 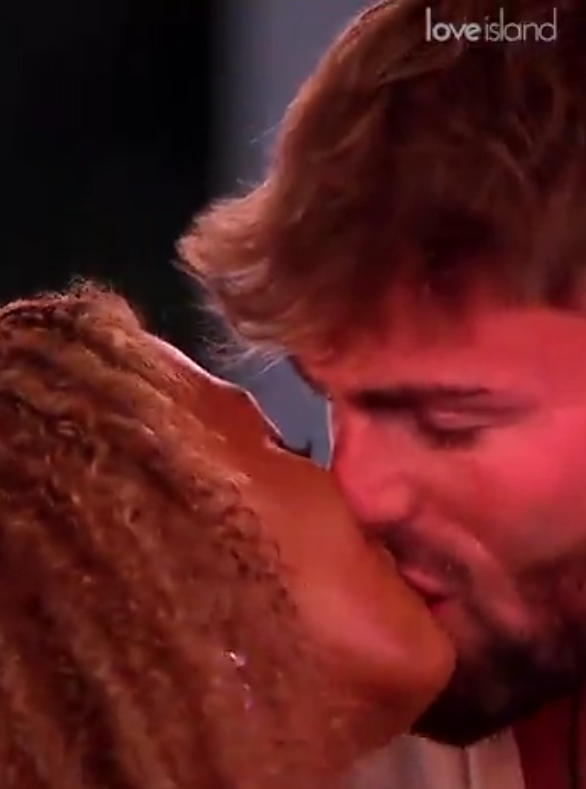 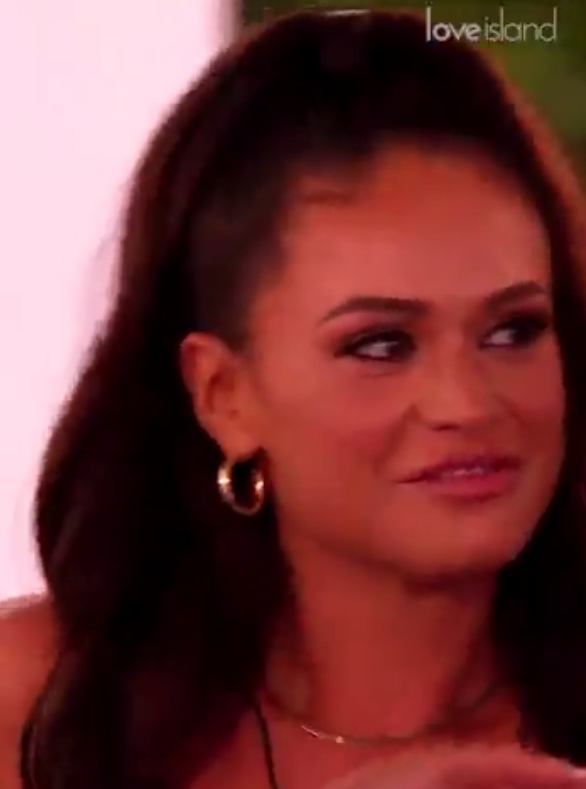 It comes as the islanders are playing a game of beer pong and the latest arrival is given a racy task.

Zara reads out a dare on the bottom of her beer cup, which says: "Snog the islander you would couple up with if your current partner wasn't in the villa."

Pointing out that she is single, Zara makes a beeline for footballer Tom Clare, 23 and the pair proceed to have a steamy snog.

Of course, Tom is coupled up with Olivia and his lip lock with Zara comes just after Olivia has nibbled his ear after being dared to do that to the boy she "most wants to have sexy pillow talk with." 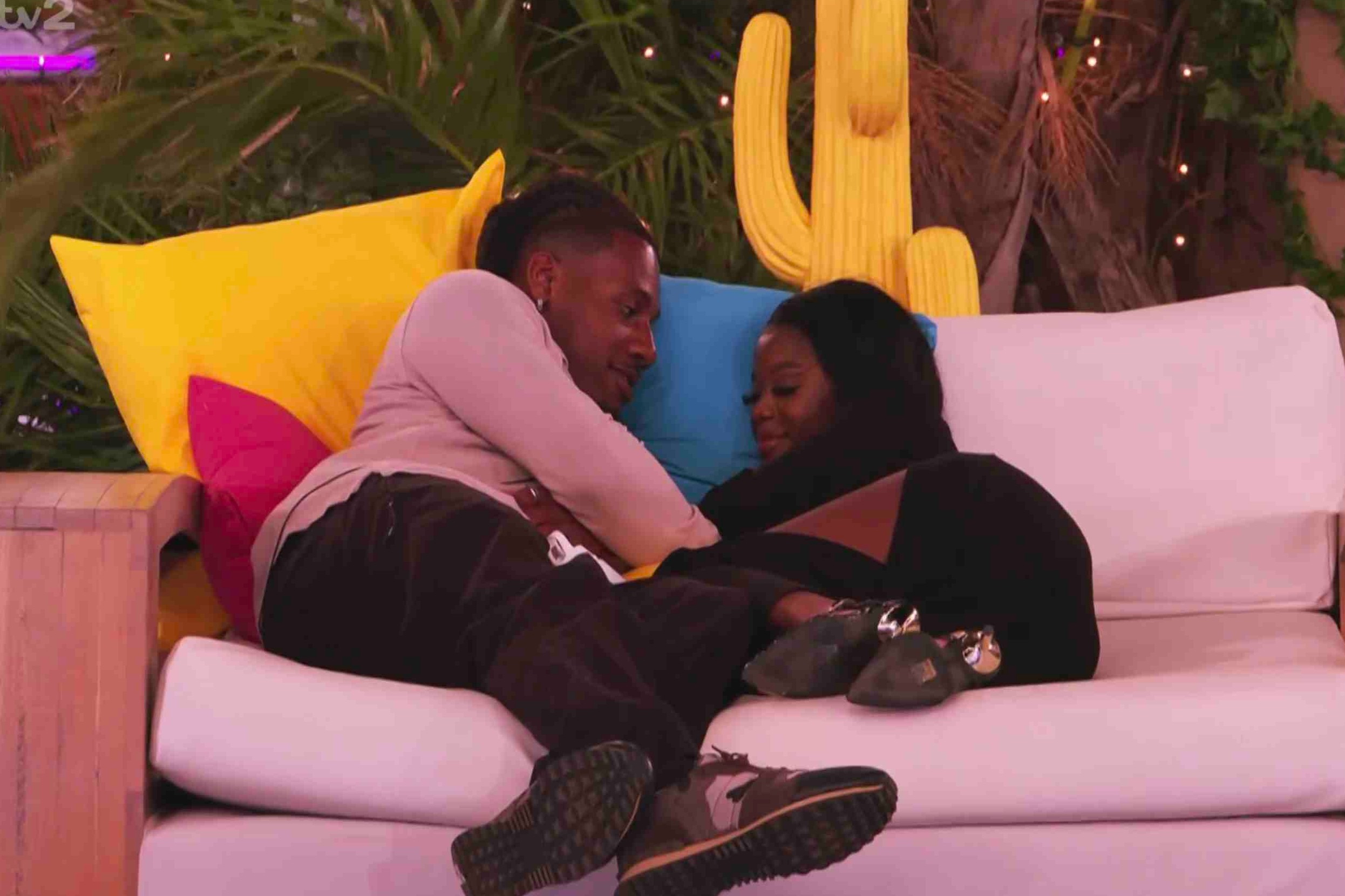 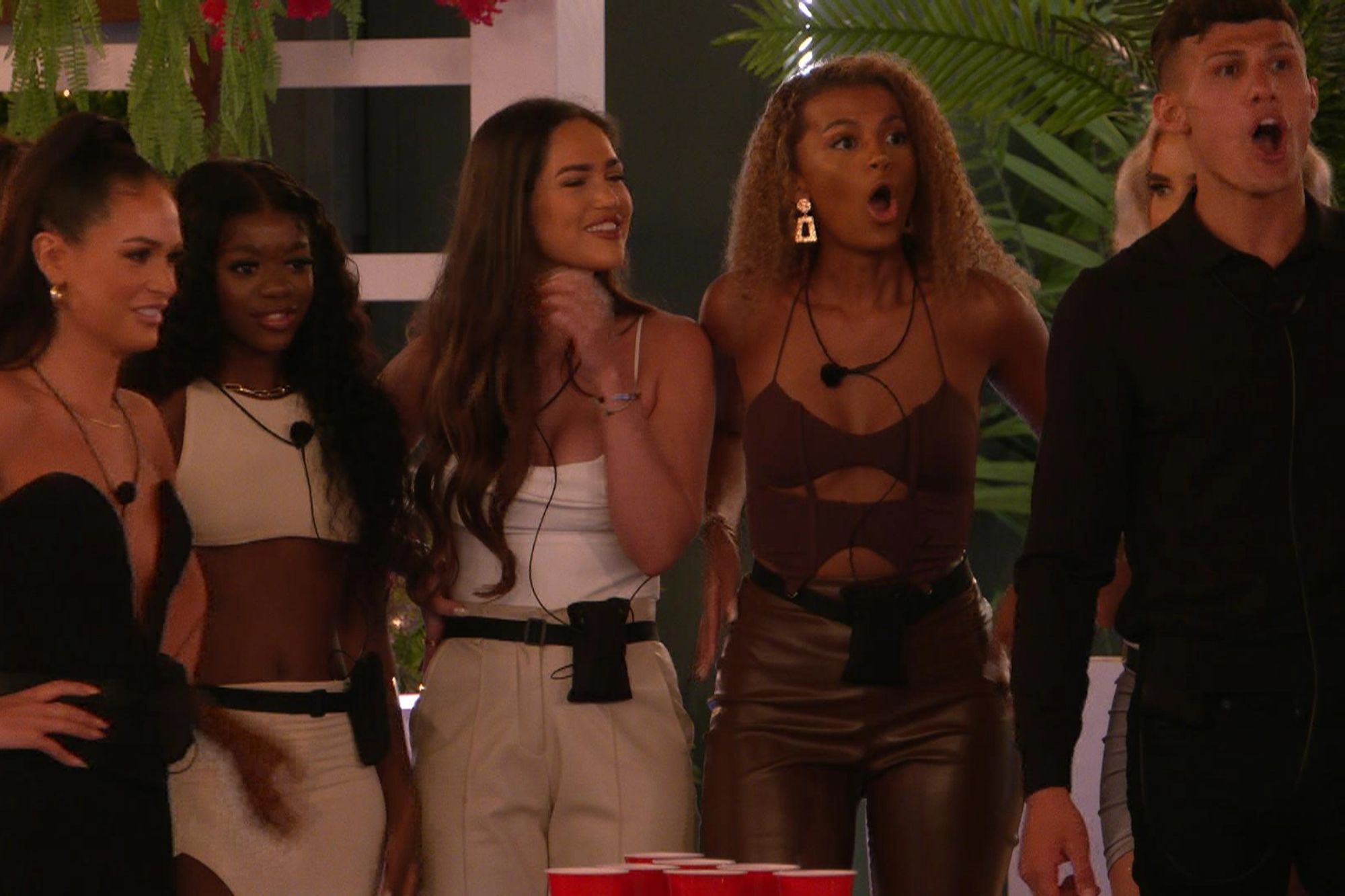 As Zara and Tom snog, the islanders erupt in a chorus of cheers and Olivia looks noticeably displeased.

She is seen shrugging and not cracking a hint of a smile.

The clip was show in a first look at tonight's action, which was shared on the show's social media.

Also in the sneak peek.Zara shares a chat with Ron, who tells her he is interested in getting to know both her and Lana. 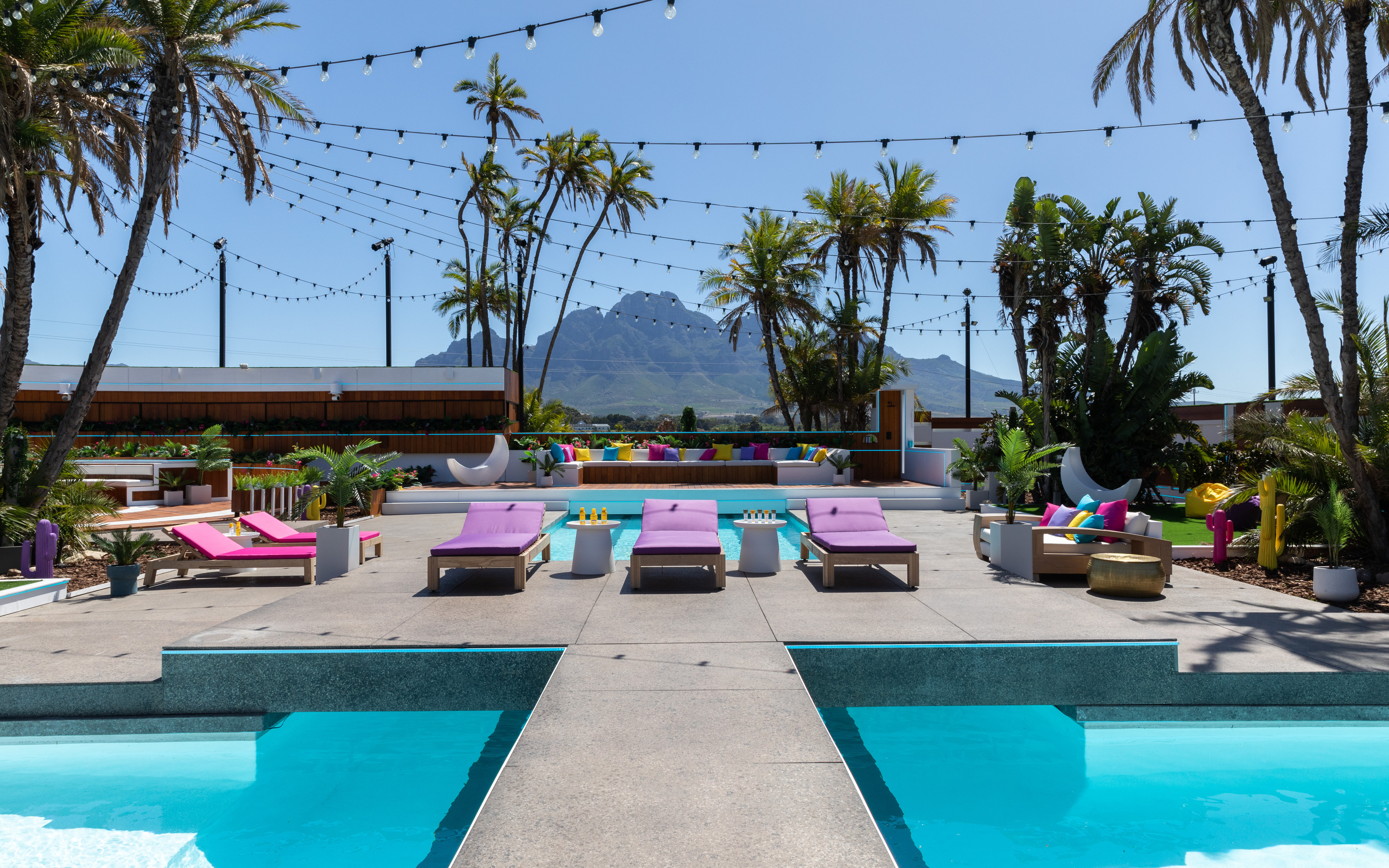 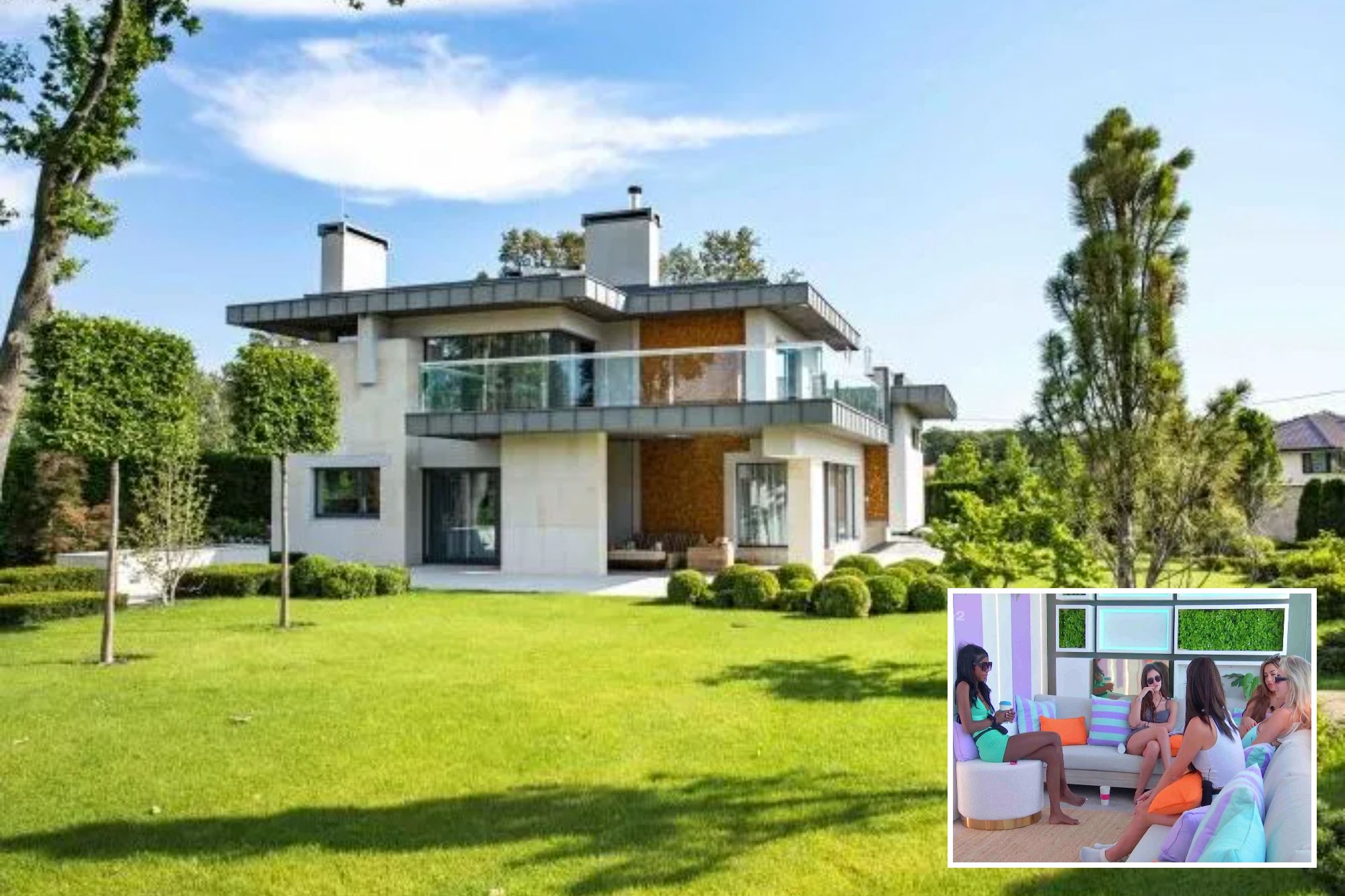 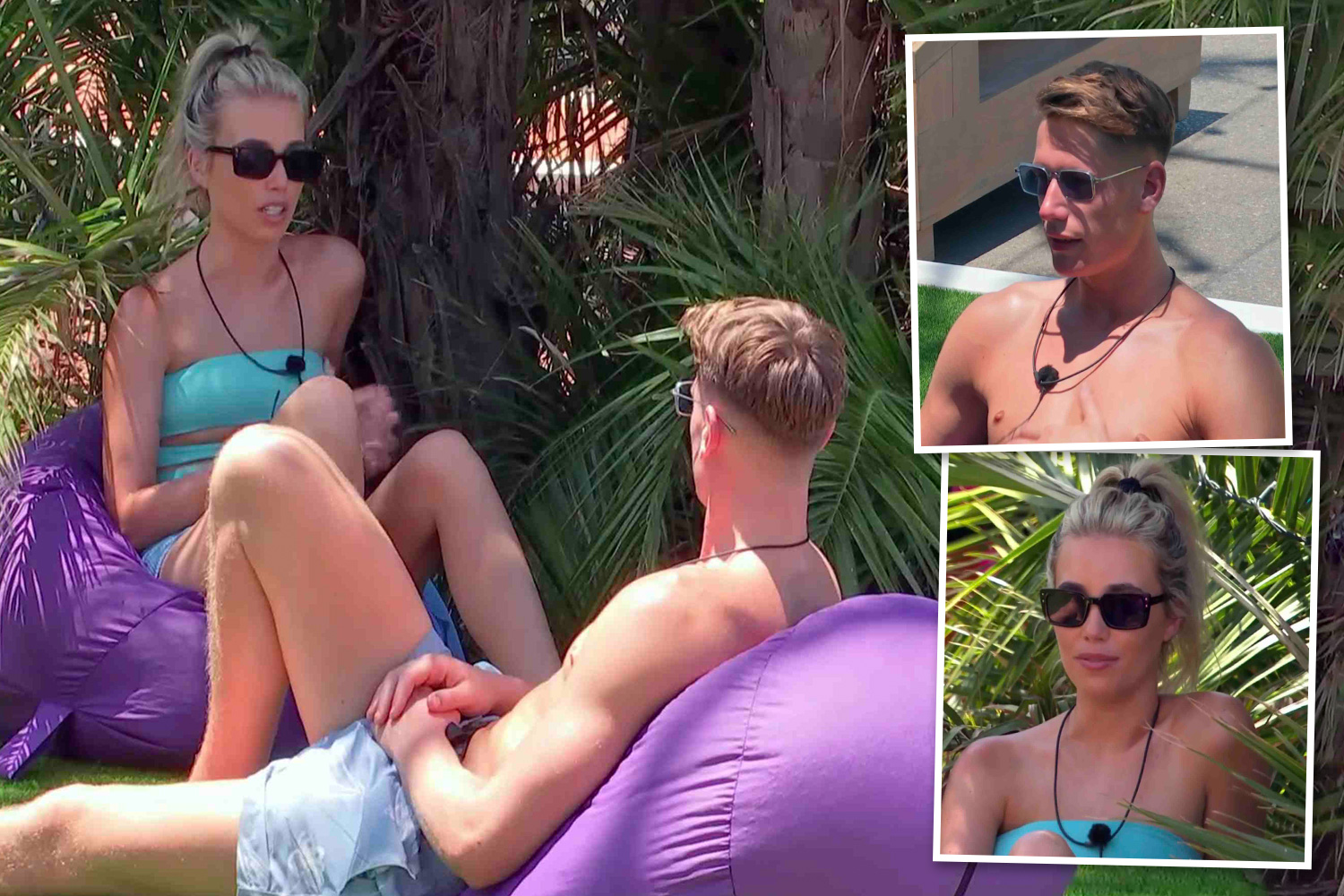 "Zara coming in has thrown a spanner in the works," he later admits in the beach hut.

"I'm in an unbelievable position, I couldn't be happier but she is making my life a lot more difficult in terms of decision-making."

Love Island continues tonight at 9pm on ITV and ITVX. 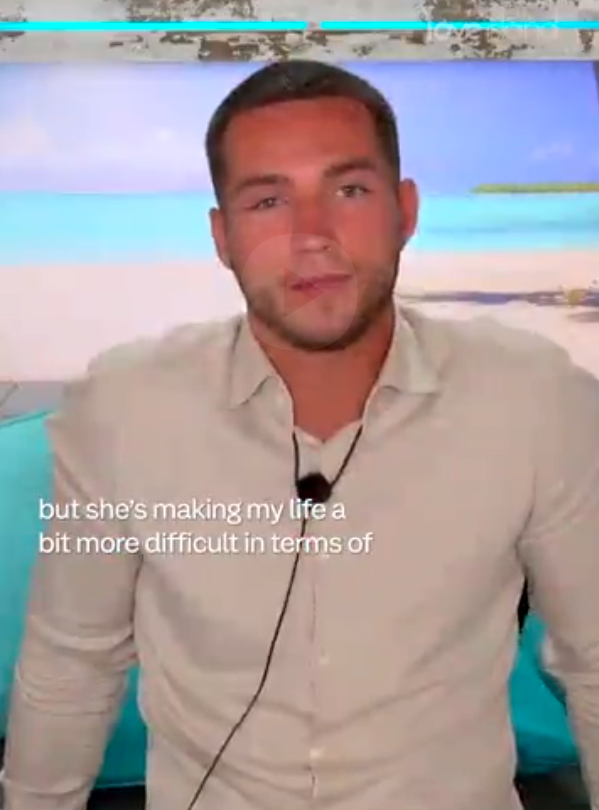