The trailer teases the soap's action-packed summer, and a dramatic week ahead. 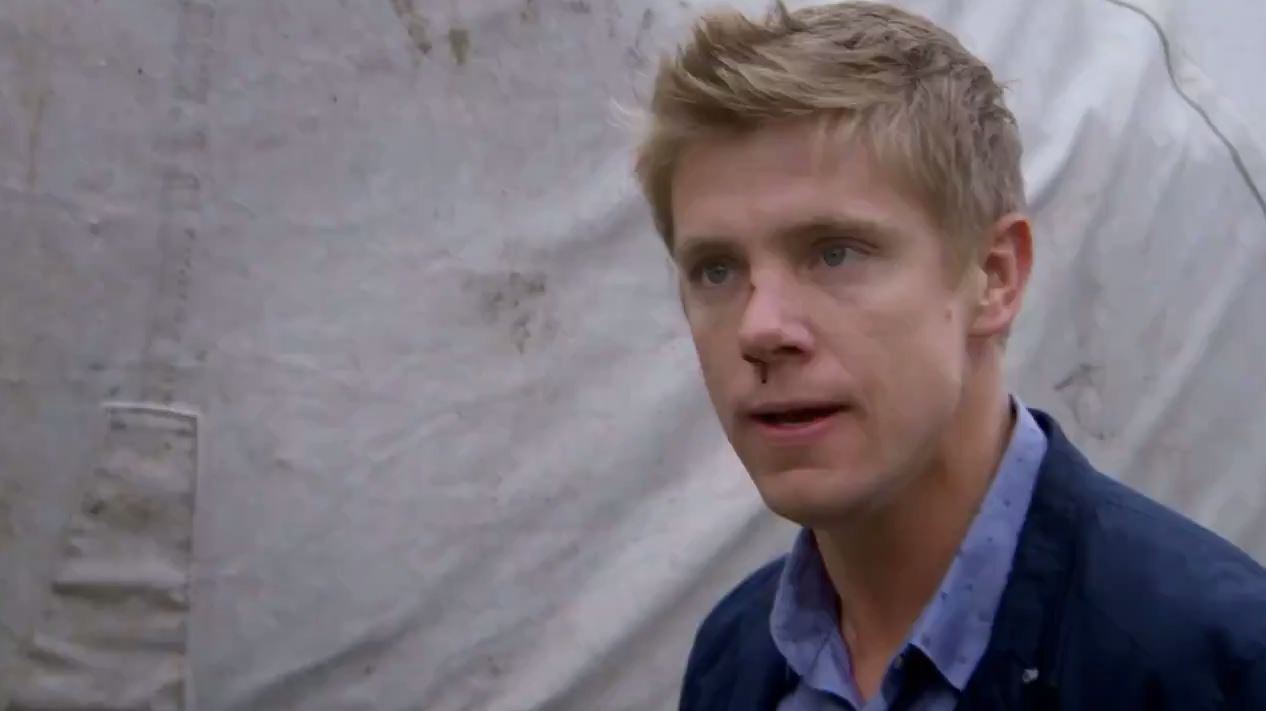 It shows the village being transformed into 'Emmerdeadsville' for a murder mystery party that'll likely reslt in a real death.

Emmerdale bosses recently onfirmed that one villager will die in the upcoming factory blaze – and there are several favourites in the firing line.

The fire at the Sharma sweet factory will be caused by two residents later this month.

The show’s Executive producer Jane Hudson said of the summer storylines: “Not everybody will make it out alive, whether that’s one, two, three or four, you’re just going to have to see. 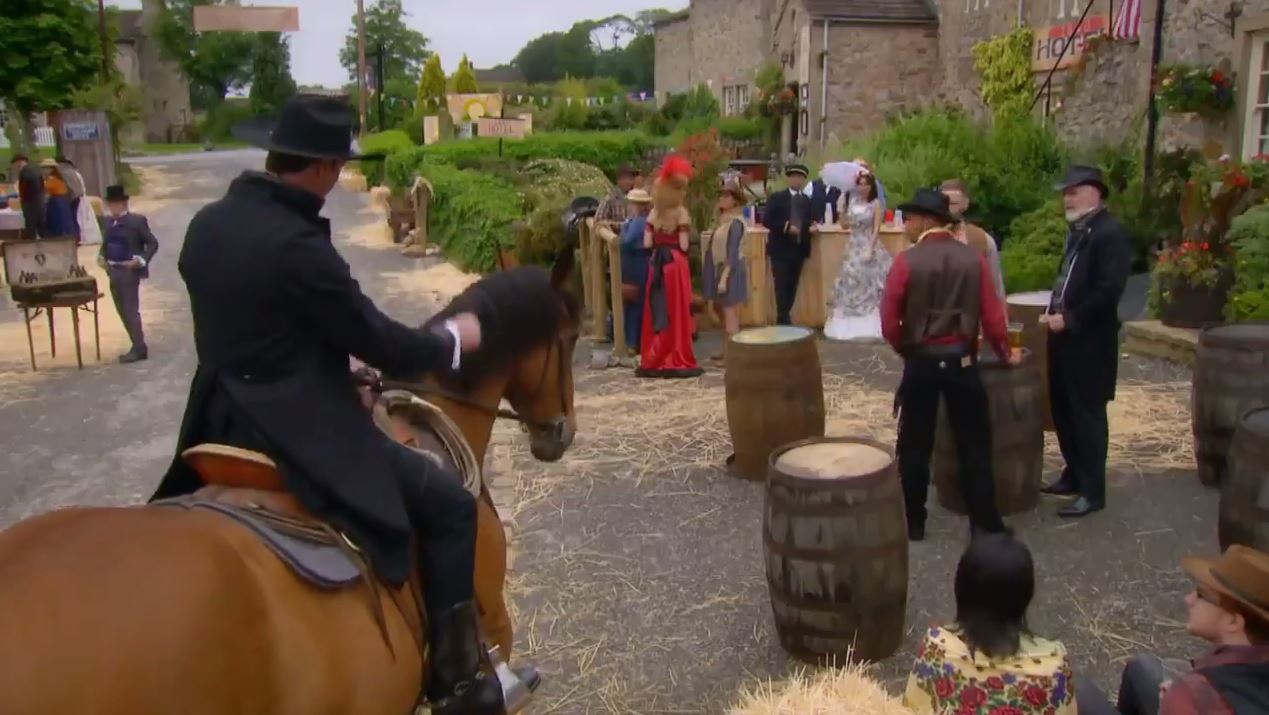 "We’ve got our big week coming up at the end of the month with ‘Emmerdeadville’, as we’re calling it, as the backdrop to the drama that’s going to be kicking off.

"As the fire takes hold there’s a huge explosion. Will Tracy get out in time?

"I can’t tell you, but I think it’s safe to say there are some heart-breaking scenes ahead for our villagers and Tracy’s life is never going to be the same again.”

Emmerdale fans are convinced that Megan Macey will be the one to die in the devastating fire following Gaynor's announcement that she is leaving the soap. 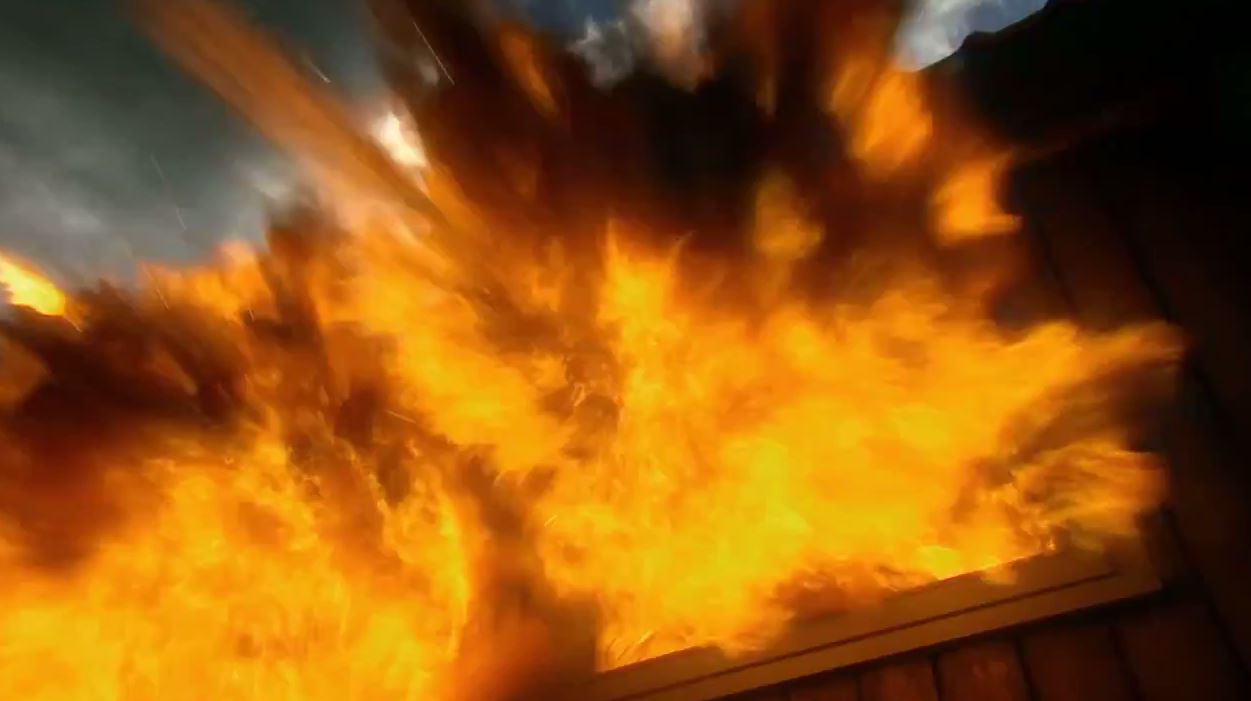 Discussing the possible victims on Digital Spy's fan forum recently, one wrote: "My money is on it being Megan that dies."

Gaynor announced that she was leaving Emmerdale after eight years in May.

She told OK!: "I know it’s a risk but I need to push myself out of my comfort zone. I’ve always been the type of person who doesn’t want to stay playing the same character for too long.

"I’ve been on the show for over six years and have naturally reached a point where I’d like to do some other stuff." 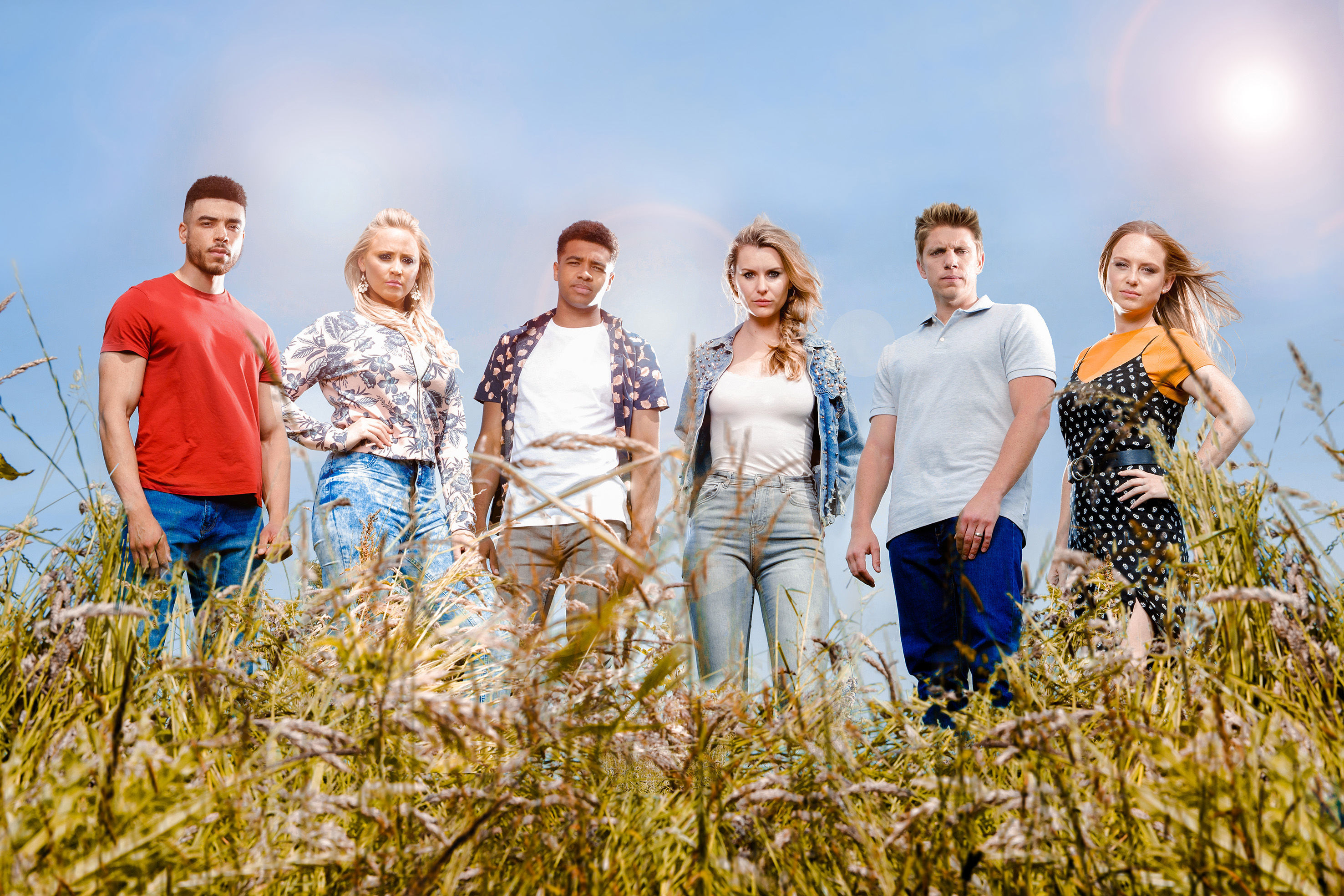 And with Megan narrowly avoiding prison after mowing down Eric Pollard, a shock death could cut her character out of the soap for good.

Soap bosses have hinted that Robert could die this summer after confirming that actor Ryan Hawley is quitting the show.

Emmerdale producer Laura Shaw revealed: “Robert is intent on getting his revenge at any cost, even if it kills him.

“Victoria’s evil rapist Lee is still pursuing her, so Victoria decides that the only way that she’s ever going to live happily and peacefully with the baby, is if she leaves the village forever.

“As her brother finds this out, he’s obviously devastated. He doesn’t want his sister to leave at all and as Lee piles the pressure on both of them, Robert is pushed to the very edge.”