Fox freshmen are really bringing up the rear here 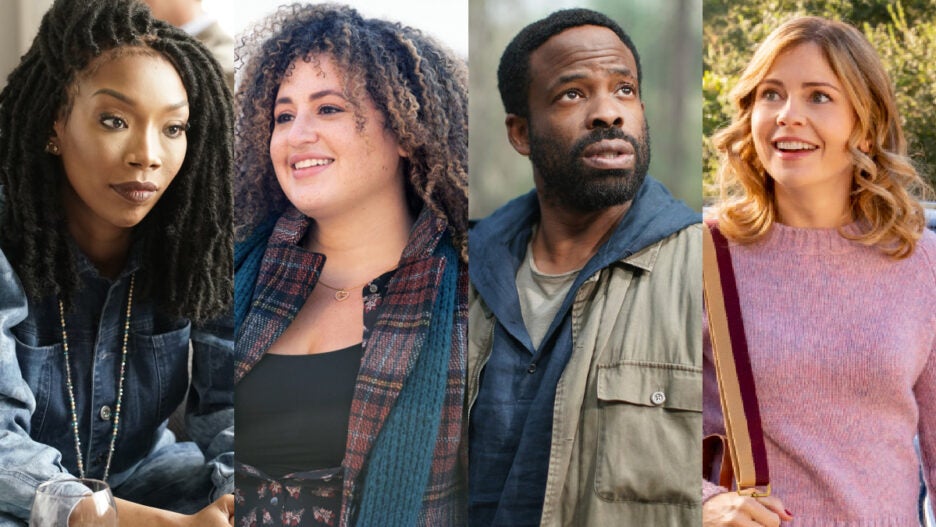 Fall is the big time for broadcast, when NBC, CBS, ABC and Fox traditionally premiere their most promising new dramas and comedies in hopes of kicking off the Nielsen season strong. Though there are certainly setbacks with shows debuting in the time of COVID-19, the Big 4 has still managed to roll out several fresh series over the past few months. Click through our gallery to see how Fall 2021’s new series — so far — have ranked by premiere viewership.