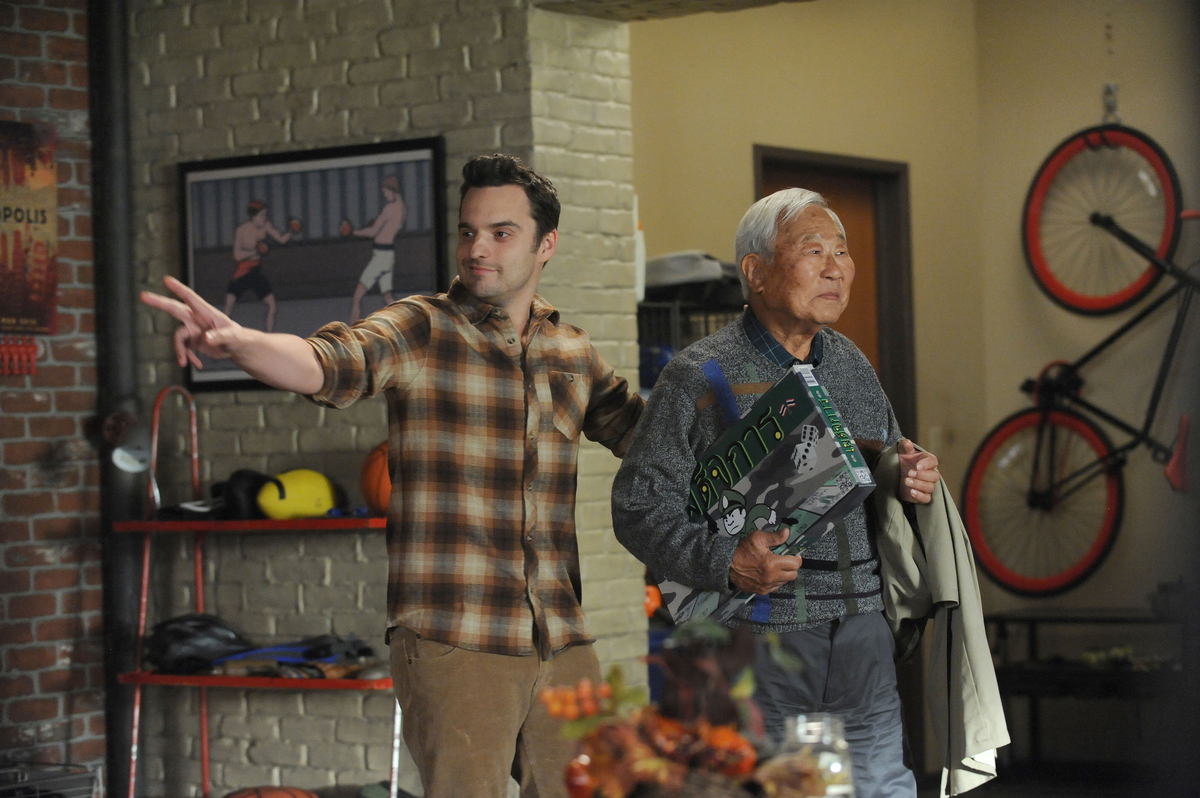 In New Girl, Jake Johnson turned to Ralph Ahn’s character. Tran turned into something of a father figure of very few words.

“RIP. So much fun to work with,” a post on the Jake Johnson Instagram read. “He gave so much with literally no lines. I loved when he was on set. I was always expecting to somehow work with him again. Condolences to his family/friends.”

Ralph Ahn continued playing Tran through New Girl Season 7, Episode 7, “Curse of the Pirate Bride.”. His other New Girl episodes include “Menzies” and “First Date” in Season 2 with Jake Johnson, “Birthday” and “Big News” in Season 3,  “Thanksgiving IV” in Season 4, and “Wedding Eve” in Season 5.

“This man lived a lot of life, keep his friends and family in y’all thoughts and prayers,” A Lamorne Morris Instagram post read (via USA Today).

“You brought so much joy to our lives and helped pave the way for all of the AAPI actors that would follow you. We love you,” she said.

During an interview with The Hollywood Reporter in 2014, New Girl showrunner Liz Meriwether and Brett Baer talked about the New Girl Season 4 “bangs-giving” episode. They said that Jake Johnson played a role in having Ralph Ahn as a recurring character on New Girl.

“He’s really easy to write for,” Meriwether laughed. “It was Jake Johnson’s idea, originally. He texted me about it. We all thought it was so funny. Going into this year, I think one of the writers in the retreat pitched his granddaughter being a love interest. But Jake also wanted to do something like that.”

Baer commented that Johnson and Ahn have a tight friendship off-camera.

“Johnson is so funny with that guy,” Baer added. “And they get along so well off-camera. Tran coming to Thanksgiving was actually something that was supposed to take place during the second season, but then we broke the story of Jamie Lee Curtis and Rob Reiner being Jess’ parents – and it was too much to fulfill.”

Ralph Ahn might have very few lines, but the New Girl cast and fans loved knowing and working with him. From Jake Johnson, to Max Greenfield and Lamorne Morris, Ahn will be missed.