THE new Henry Cavill Netflix show The Witcher is apparently so good that it "makes Game of Thrones fights look awful," reviewers say.

The witching hour is nearly upon us as the streaming giant gears up to drop the epic fantasy series on December 20 to rave reviews.

An embargo on the show didn't stop some critics from tweeting their approval, with reviewers saying GOT definitely didn't measure up to its stellar standards.

The Witcher is an eight-episode adaptation of Andrzej Sapkowski's bestselling series of novels and short stories.

It tells the story of Geralt of Rivia – aka 'the witcher ' – "a mutated monster hunter, [who] struggles to find his place in a world in which people often prove more wicked than beasts."

It will also delve into the stories of Princess Ciri and Yennefer of Vengerberg, demonstrating how destiny brings these three characters together.

Fans were delighted with dishy Cavill's transformation into Sapkowski's fair-haired monster slayer, not to mention his sword-fighting skills.

"The fight choreography is insane," said another. "First fight Geralt gets into is beautifully savage. The blend of swordplay and Geralt's signs is perfection."

"Some of the action and sword work choreography for The Witcher is some of the best I can recall for a sword and sorcery/fantasy series of this type in years," wrote a third.

"The fight scenes in The Witcher make Game of Thrones fight scenes look like two drunks fighting outside a bar," agreed @witcherpodcast.

Likewise, another fan predicted that the "3rd season of The Witcher will be the most amazing, mind-blowing season ever seen. Even Game of Thrones can't stand beside it."

One Twitter user declared that they had "a feeling the Witcher is going to fill the void that weak ass Game of Thrones ending has given me."

In response to someone asking the GOT official Twitter when the "proper ending is coming," a fan replied:

"All we can do is hope that the @netflix The Witcher series is handled better."

Meanwhile, the hunky lead actor's performance was also lauded by critics, with one describing the show as "well-cast, smartly-structured, and nicely paced."

But it wasn't just Henry's acting skills that had fans taking to Twitter in their droves to hammer home his talent.

"I’ve seen a screener of the first episode of #TheWitcher and, um, I think I’m pregnant," wrote one enamored viewer.

Clearly, the Netflix powers-that-be are in agreement with the Twitter reviewers who described the series as "masterful."

The shows creator Lauren Schmidt Hissrich confirmed that the show has been renewed for a second season by the platform.

"I’m so thrilled to announce: Geralt, Yennefer, and Ciri will be back for more adventures… in Season Two," she wrote.

"I could not be more proud of what the amazing cast and crew of The Witcher have accomplished.

"[I] can’t wait for the world to dig in and enjoy these stories with us."

All eight episodes will be available to stream at the end of the month for a binge-worthy Christmas treat. 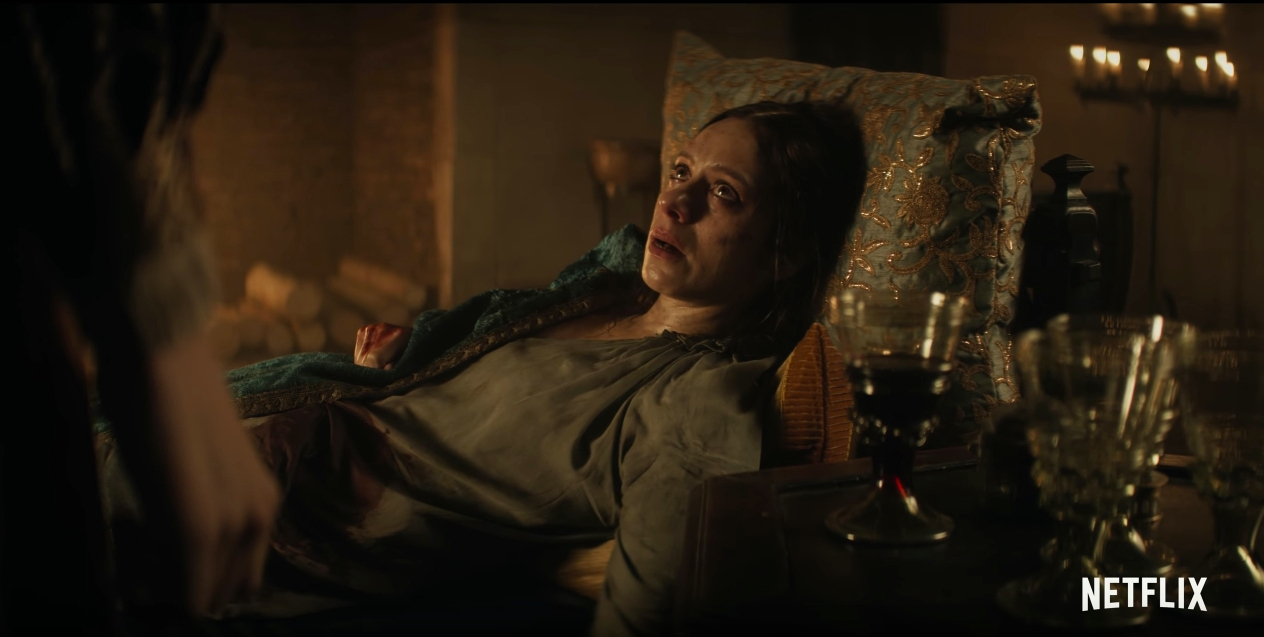 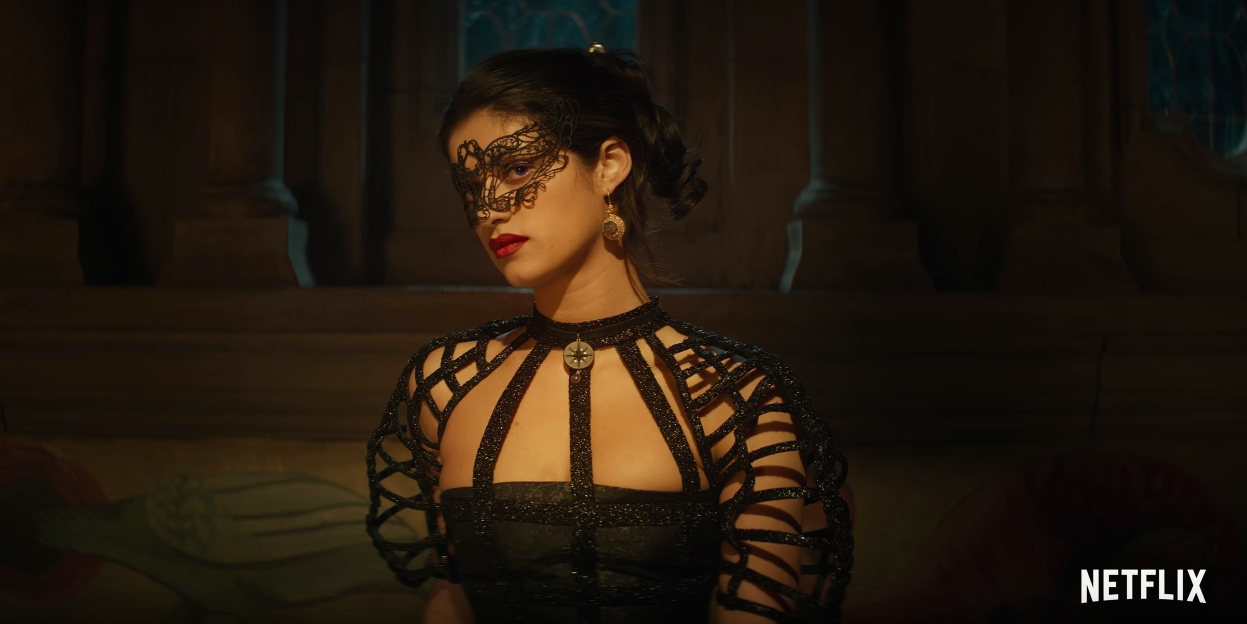