While Zack Snyder’s Justice League is on HBO Max and Sky Cinema, the original film is on Amazon Prime now.

The film received mixed reviews at the time, and in recent weeks fans have turned to the director’s cut for the better version. 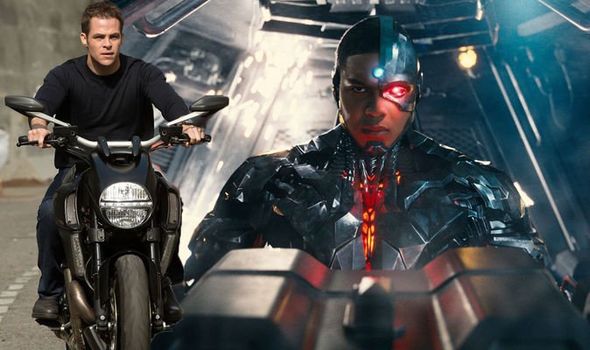 Speaking about the arrival of the recorded shows on Amazon Prime, UK head of content Martin Backlund said: “The National Theatre have brought us some of the most memorable theatrical productions of the last decade, and we are delighted to give our customers across the UK and Ireland an opportunity to experience them.

“The cream of UK acting talent so often started their career in theatre, and we want to shine a light on the incredible heritage we have here.”

Some of the shows featured on Amazon Prime include Benedict Cumberbatch as Hamlet and Ian McKellen’s 80th birthday shows. 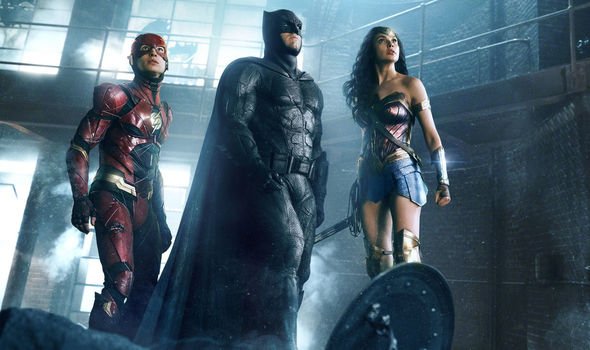 This 2014 action movie stars Chris Pine in the title role.

The movie was dedicated to Tom Clancy, the author of the Jack Ryan series, who died the year before the film’s release.

Chris only had one performance as Jack before the role was handed over to John Krasinski, who played the detective in an Amazon Prime series. 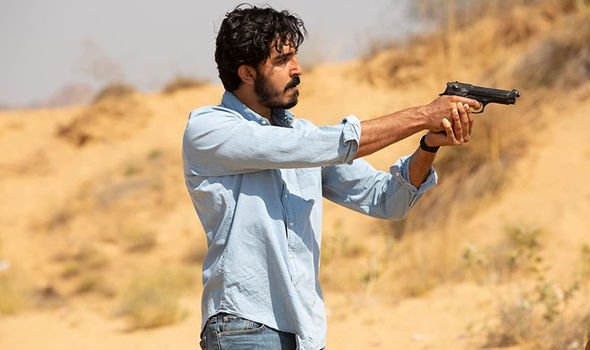 Surprisingly, The Wedding Guest is an action thriller, starring Dev Patel as a British man instructed to kidnap a woman on her wedding day.

The film received mixed reviews, but it was Dev’s performance as Jay which really excited critics, and since then he has continued to make amazing films.

This movie was released in 2018 and directed by Michael Winterbottom. 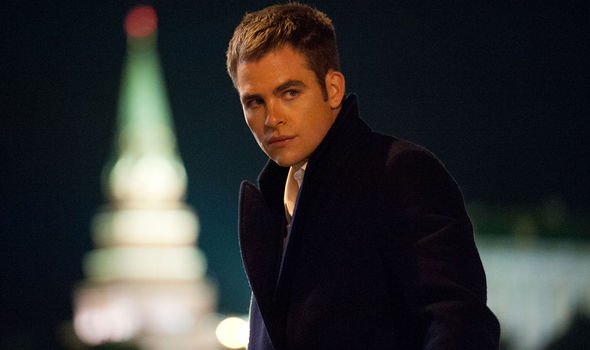 June 4
The Outpost
When Eagles Dare

June 18
Godzilla: King of the Monsters
Our Friend