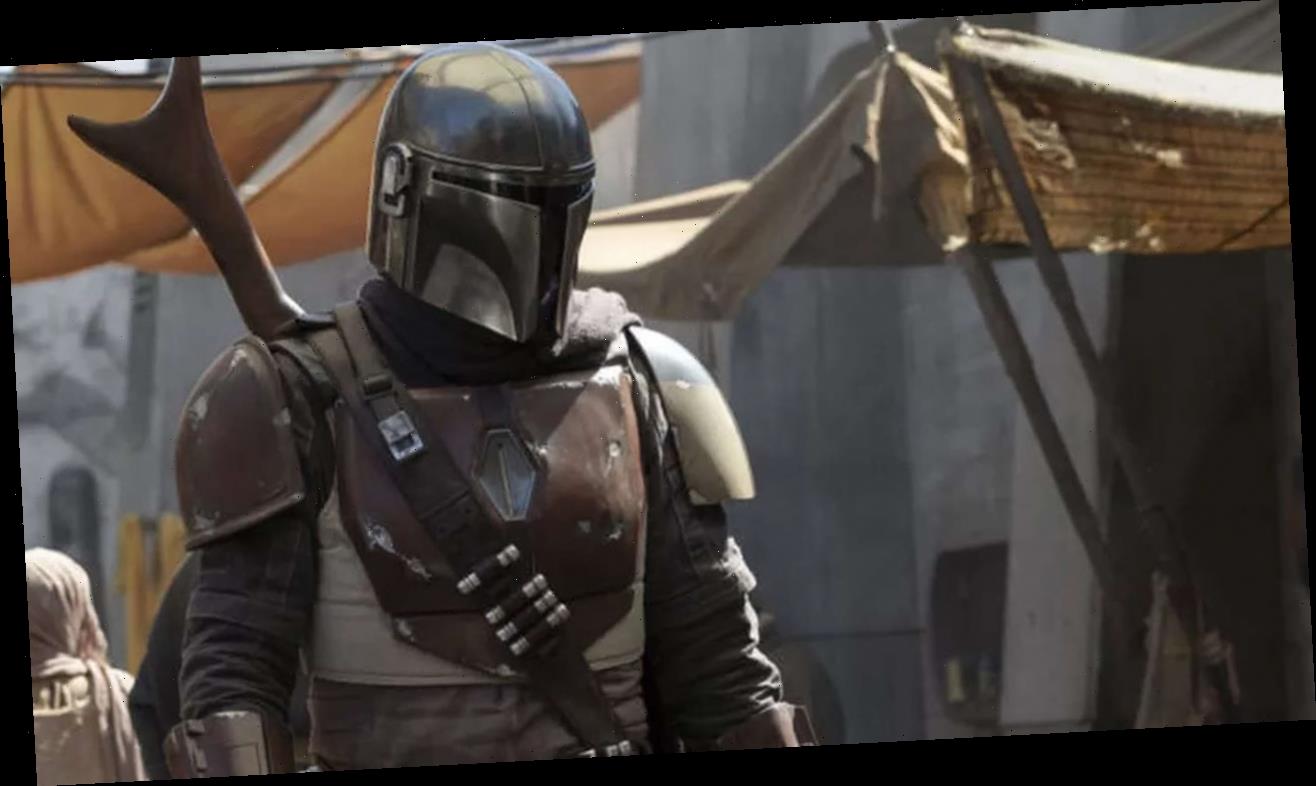 The most-anticipated Disney+ original series of this year is Star Wars: The Mandalorian, an upcoming show that drops on Day One of the new streaming service, November 12. And we’re getting a new trailer for the upcoming series tonight. But where will it air?

The official Mandalorian Twitter account tweeted out that a new trailer will be arriving tonight, and the video attached features the stars of the show Pedro Pascal, Gina Carano, and Carl Weathers reacting to tonight’s trailer. You can watch for yourself below.

The teaser doesn’t say where you’ll be able to watch the trailer, but we’re guessing that it will air during Monday Night Football. Last week, the latest trailer for Star Wars Episode IX: The Rise of Skywalker aired during the NFL game, and considering these games air on ESPN, and ESPN is owned by Disney, it’s a safe bet The Mandalorian trailer will air there first.

If you don’t feel like waiting around through an NFL game, don’t worry. The trailer will probably be available on Star Wars’ YouTube channel after it airs on television.

The next two months are huge for the Star Wars franchise, with The Mandalorian coming to Disney+ on November 12 and The Rise of Skywalker landing on December 20. There is another Disney+ original series beginning in production in 2020 based on Obi-Wan Kenobi starring Ewan McGregor as well. Additionally, there are Star Wars: The Rise of Skywalker rides being added to theme parks in December of this year and January of 2020.

Come back to GameSpot later this evening to check out The Mandalorian trailer.

END_OF_DOCUMENT_TOKEN_TO_BE_REPLACED

END_OF_DOCUMENT_TOKEN_TO_BE_REPLACED
We and our partners use cookies on this site to improve our service, perform analytics, personalize advertising, measure advertising performance, and remember website preferences.Ok