NICOLA McLean has revealed she no longer talks to Peter Andre – despite previously backing him during his split from Katie Price.

The 40-year-old former glamour model used to be incredibly good friends with the singer, but admitted their friendship is now over. 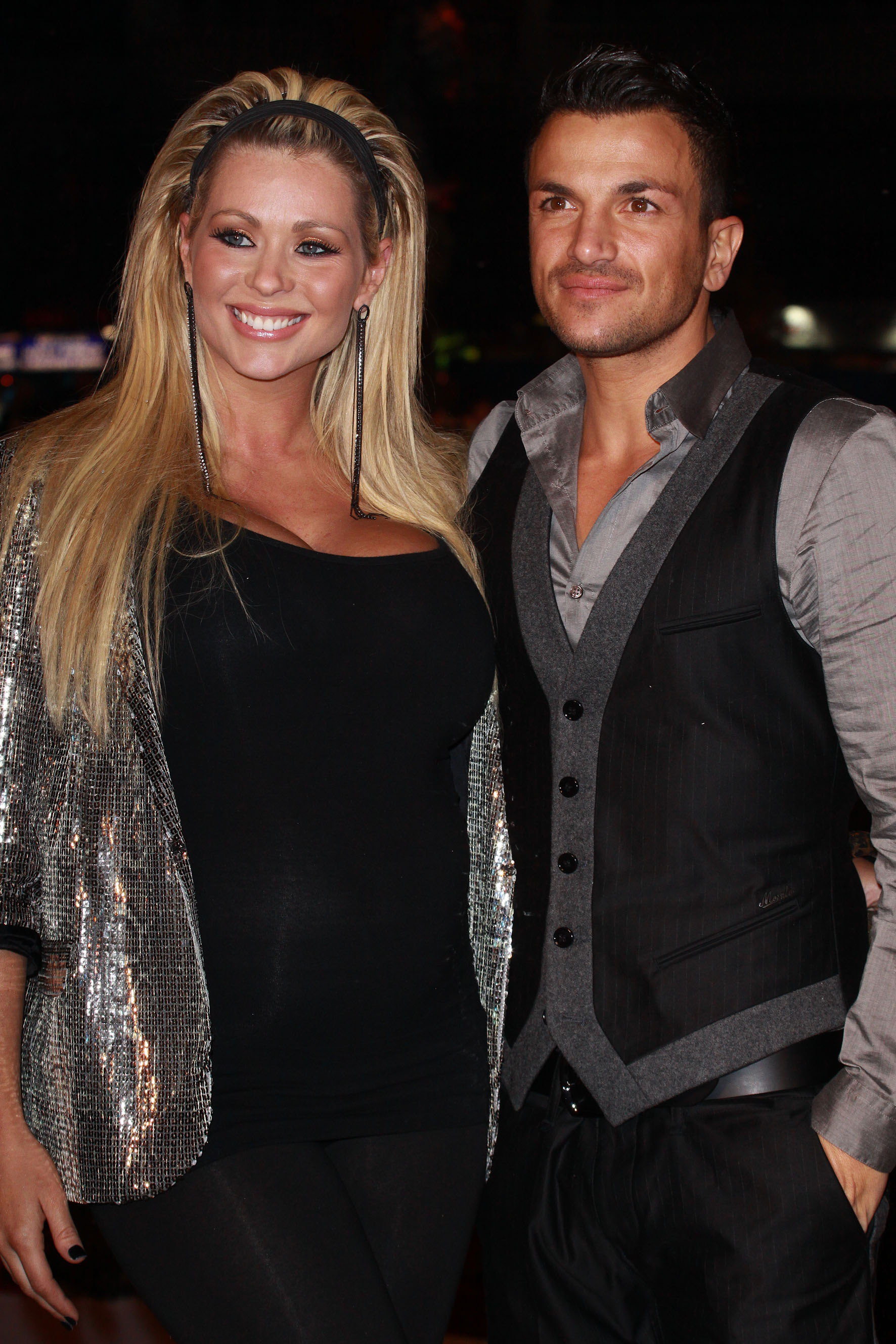 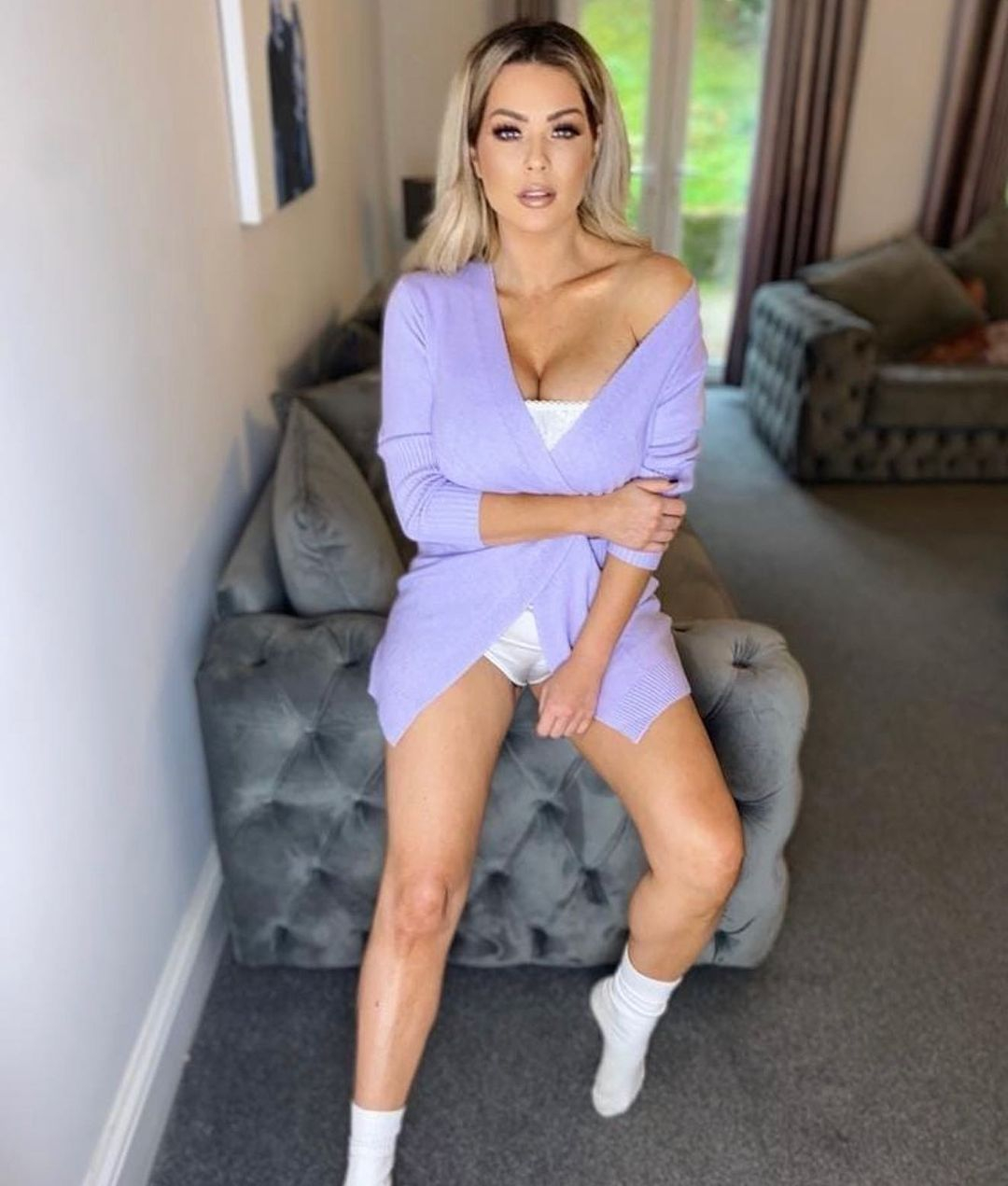 When quizzed during an Instagram Q & A about if they were pals still, Nicola told her fans it was a “shame” they weren’t.

Nicola famously fell out with Katie Price back in 2008 and the pair were known for exchanging digs about each other in the press at the time.

Katie slammed her rival glamour model when she appeared on I’m A Celebrity and then Nicola slated Katie’s singing.

When Katie split from husband Pete, Nicola sided with him and they became thick as thieves.

Pete stood by Nicola when her marriage to Tom Williams was rocked by cheating claims.

However by 2017, Katie and Nicola appeared to have buried the hatchet and were on speaking terms again.

Nicola even wanted to host her own TV show with Katie, which never got off the ground.

But it seems her relationship with Pete suffered in the meantime.

Meanwhile, Nicola recently celebrated her 40th birthday by stripping off for a shoot with The Sun.

She said at the time: “I’ve had a very colourful life. I’ve done I’m A Celeb, Big Brother and been to the Playboy Mansion.

“I’ve done some really fun things — am I going to be able to top that? I’ve been very lucky with what I’ve achieved in 40 years. It’s great to mark turning 40 with something I love doing and I look good doing it.” 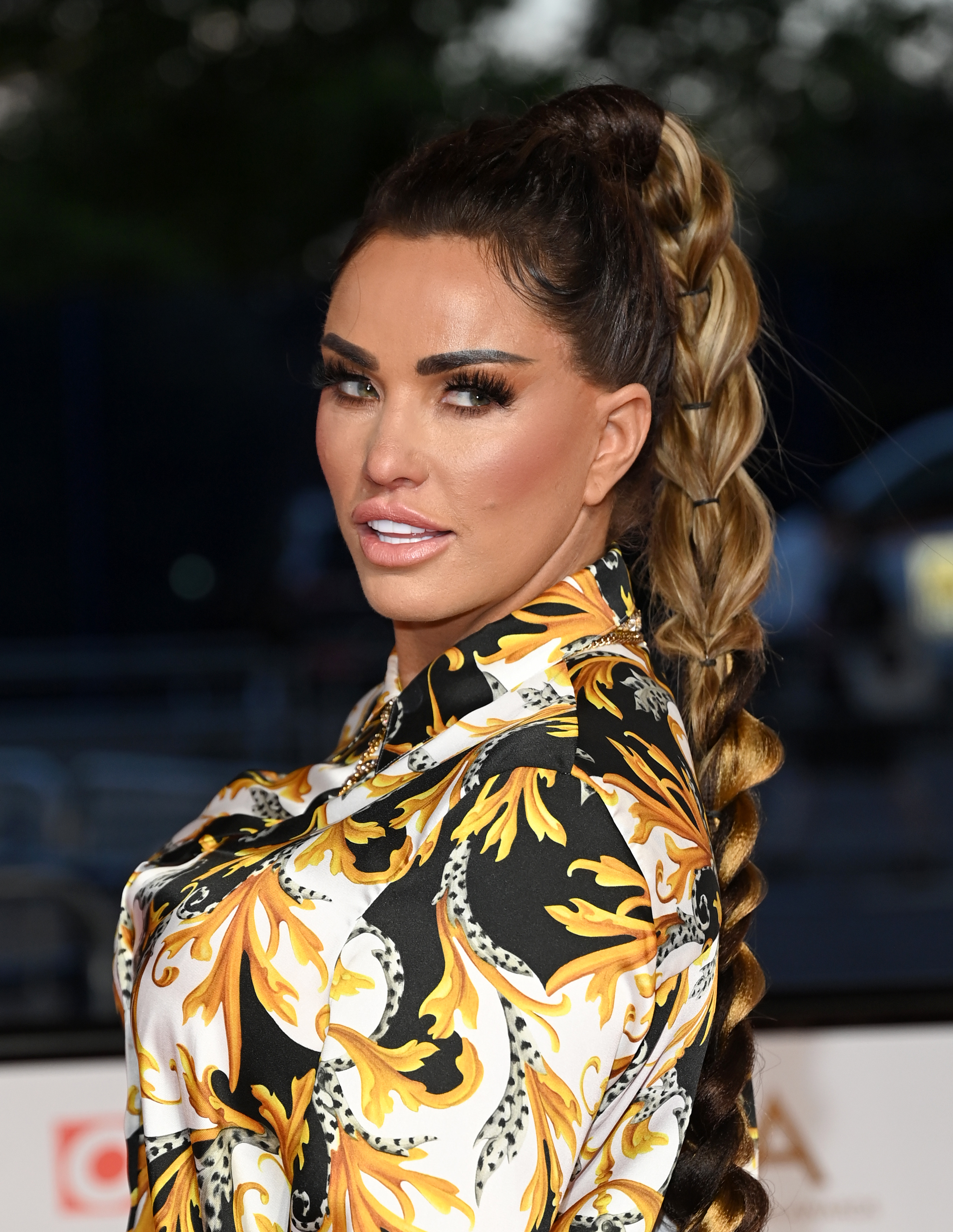