Not what people want in a PM! BBCs Warhurst puts Zahawi on spot over leadership U-turn

BBC Breakfast presenters Nina Warhurst and Sally Nugent were joined by Chancellor Nadhim Zahawi to discuss what his plans were in the race to become the UK’s next Prime Minister. After former Chancellor Rishi Sunak and Sajid Javid resigned from their positions in government, Zahawi was appointed Chancellor by Johnson before telling his co-worker it was also his time to go.

Warhurst challenged Zahawi about his U-turn in support for Boris Johnson.

Warhurst exclaimed: “You’re somebody who accepted the job as chancellor from the Prime Minister on one day…

“Then literally hours later turned around and said to him, ‘It’s time for you to go’.”

Zahawi explained: “I will always put the country first, the Prime Minister asked me to become his Chancellor, he wanted to this week, we were going to make a presentation to the nation about how we were going to help people with the cost of living. 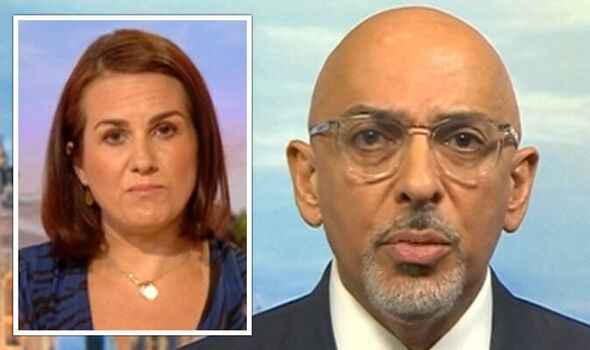 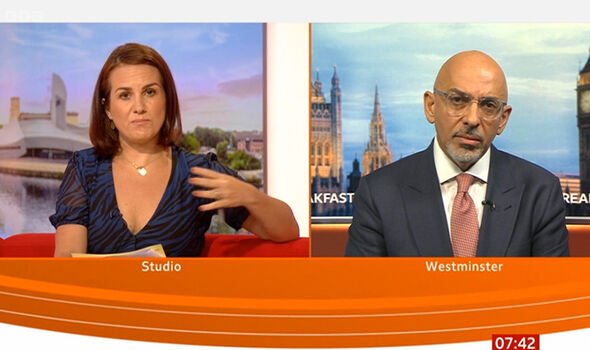 “And that is what he asked me to do, like when he asked me to become Minister for Vaccine Deployment, or Education Secretary when you are asked to serve, you put yourself forward, and you serve the country.

“For me, the country that has given me everything, but by the afternoon on Wednesday, it became obvious to me that we couldn’t continue to have a functional government, so I went to see the Prime Minister as I wrote in the letter the next morning.

“To explain to him why I thought it was no longer tenable, he went to bed and wanted us to carry on and keep going, but it was obvious to me we couldn’t keep going.”

Warhurst interrupted and blasted: “So surely either you knew at the point you accepted the job that he wasn’t the right man to lead the country and took it in bad faith… 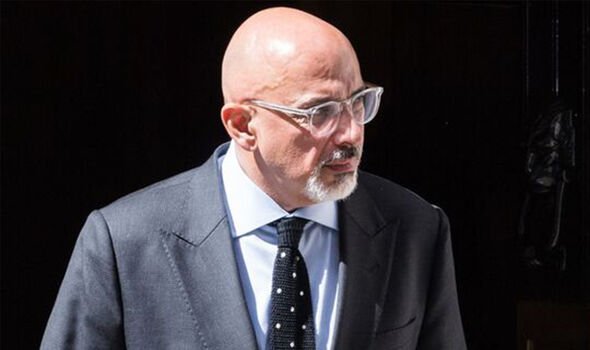 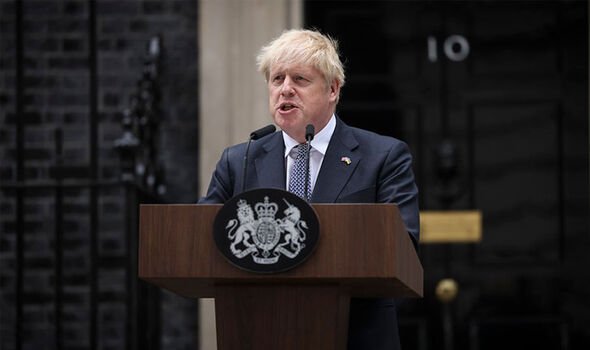 “Or you blew with the wind, and neither of those characteristics are what people will necessarily want in their Prime Minister!”

Zahawi tried to clap back: “No, I didn’t, I don’t accept that characterisation because when I did the media round the next morning, I explained why I took the job. People are hurting, I sat with my leadership team to get that plan together.”

Warhurst also challenged Zahawi about his wealth and asked: “You say you understand that people are hurting badly, and that is why you took the job as Chancellor.

DON’T MISS…
Kay Burley has Zahawi supporter squirming ‘Stabbed PM in the back!’ [WATCH]
POLL: Who should be the next Prime Minister? VOTE NOW [ANAYLSIS]
Nadhim Zahawi lays out his plans for the future of Britain [INSIGHT]

Zahawi agreed: “I do. I have, in many ways, grown up and lived the British dream. I have had real hardship in my family, my father lost everything – you probably know my backstory.

“At one stage, I had to make a choice whether I would get to university or become a minicab driver.

“I have been there, I know the pain, I know what it is like to have a failed business, I am very fond of reminding my colleagues that until you have lost money, you have no idea how hard it is.

“Of course, I feel what people are feeling, and I pledge this to the nation and your viewers, if I am Prime Minister, I will always be on their side,” Zahawi concluded.

Ending the interview, Warhurst quipped: “A minicab driver would also have been a good job, wouldn’t it?”

Viewers of the morning show took to their social media pages to praise Warhurst and her persistent tone when it came to interviewing the chancellor.

@ScullySculls commented: “Him shouting all over Nina! Go, girl! #BBCBreakfast.”

BBC Breakfast airs every day from 6am on BBC One.