While Netflix may have canceled its loopy, brazenly bizarre science-fiction series “The OA” this summer after just two seasons, its legacy lives on in the heart of one loyal fan, who is outside of Netflix on a hunger strike until the network renews.

Thirty-five-year-old Emperial Young hasn’t eaten since August 16. Currently, she’s standing from 11 a.m. to 7 p.m., picketing outside of the imperiously large Netflix headquarters on Sunset Blvd. in Hollywood demanding the streamer bring back its most wonderfully weird series, the brainchild of Brit Marling and Zal Batmanglij.

“‘The OA’ isn’t like most shows. The sincerity, the philosophy. It’s just such an important show to so many people,” said Young, who is a Los Angeles-based writer. “It deals with so many important issues, trauma and grief and mental health. It’s also this relentlessly creative, amazing experience, and the storytelling is just incredible.”

The second and now-final season of the Netflix series, which first launched in late 2016 only to return this spring, hurled viewers off into the deep end of an already weird premise revolving around a blind woman (Brit Marling) who returns after a mysterious disappearance fully able to see. By the end of Season 2, the series was so far away from that initially intriguing idea that the only analog that comes to mind in terms of true, unabashedly earnest weirdness is “Twin Peaks.” 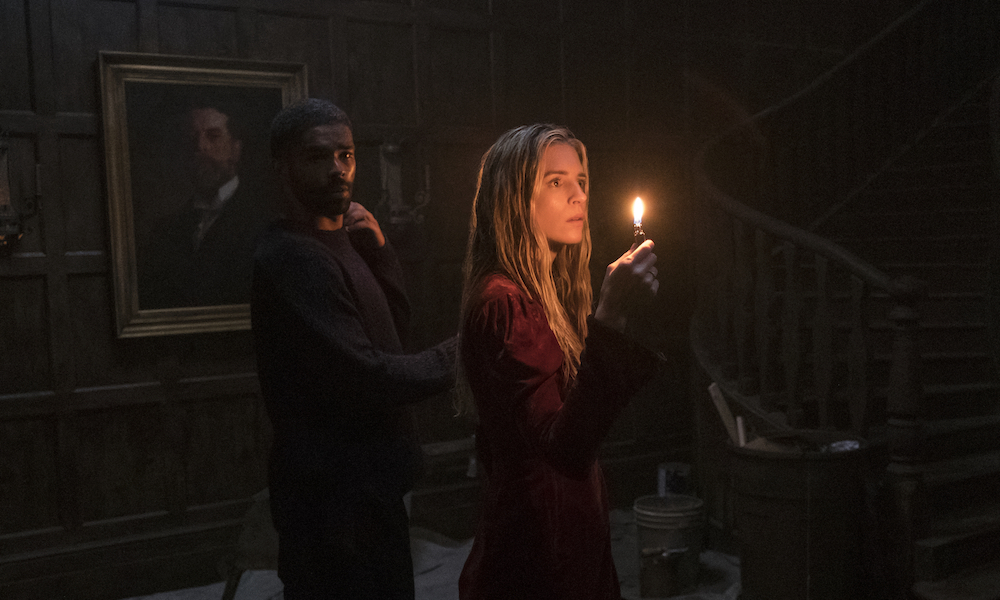 The second season also ended on a brain-bending cliffhanger that recast everything you’d seen before in a completely different light, in a shocking meta moment involving Marling’s OA and Jason Isaacs’ sadistic, time-traveling scientist.

“I think it was the biggest cliffhanger in television history,” Young said.

One of the challenges audiences faced was the nearly three years that elapsed between the two seasons. This viewer, especially, felt intimidated by the prospect of jumping back into Marling and Batmanglij’s mad, mad world, particularly when Netflix doesn’t exactly seamlessly immerse you back into its series after long periods of time have passed.

“If it’s a show that takes a long time between seasons but gives us amazing seasons, that’s worth supporting in the long run,” Young said. The cancellation arrived amid a swath of major slashings by the streamer in the wake of a challenging second quarter with 126,000 lapsed subscribers. Other dropped series included “The Punisher,” “Marvel’s Jessica Jones,” “Tuca & Bertie,” “One Day at a Time,” “Chambers” after one season, “Santa Clarita Diet,” and more.

Young, who said this is her first time protesting anything, said, “Netflix has this mentality of starting a bunch of shows, but some good things are slipping through the cracks. Most TV is just entertainment, and it was so great that Netflix gave a platform to creators who are trying to tell a story as special as ‘The OA,’ but for them to then take the platform away after two seasons because of metrics, I think that they’re thinking too much in the short term.”

She criticized what she believes to be Netflix’s tendency to leave many of its stories incomplete. “At the end of the day, they’re trying to build a content library, and who’s going to want a content library of half-finished stories?” Young said. “It’s just really disappointing to think that a lot of people might still start watching the show, and then can’t get the entire story because they canceled it.” 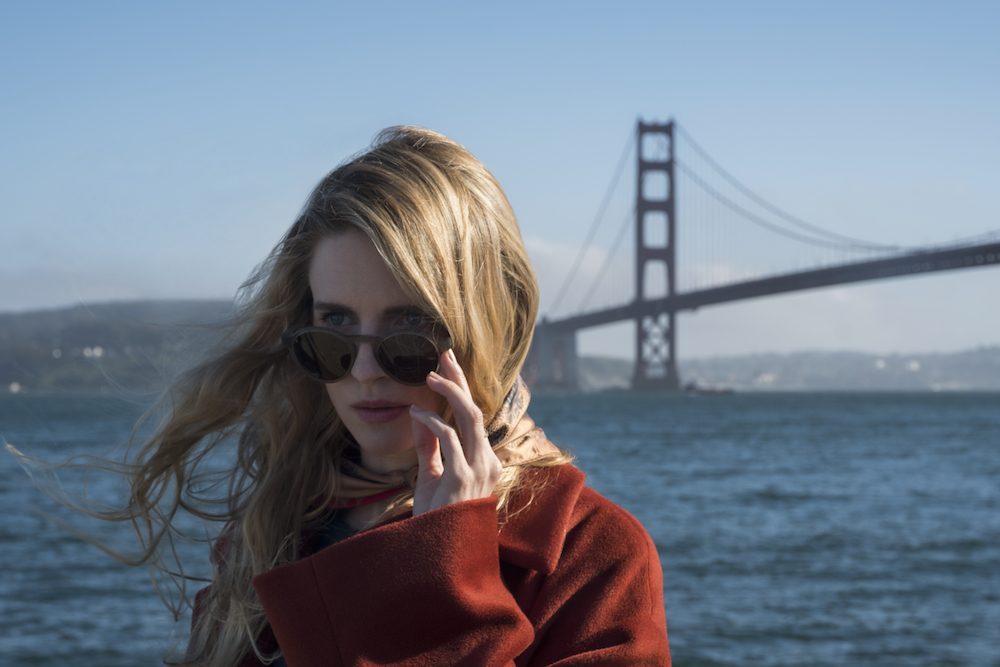 Brit Marling in “The OA”

Young also believes that Netflix is not considering the legacy potential of many of its flagship series. “There are a lot of shows that I didn’t even start watching until the third season, like ‘Breaking Bad,’ and ‘The OA’ hasn’t even had its third season. But the fact is, if the story is complete, there’s incentive for people to go back and watch it, even if they didn’t when it was on. Netflix isn’t taking that into account enough,” she said.

When asked if she felt that Netflix, which doesn’t release its viewership metrics, dropped the ball on marketing, she said, “From what I’ve heard, not enough people watched the second season, and a lot of people didn’t even realize there was a second season. My parents, who first suggested I watch this show, didn’t realize there was a Season 2 because Netflix didn’t alert people who watched Season 1 clearly enough. There are people who love the show and don’t even know it’s been canceled. I have these conversations with people every day.”

Young is currently unemployed, “which is why I have so much time to stand on a corner and wave a sign around.” She said that Netflix employees and passersby have said hello, but that her rallying cry has mostly been ignored by executives at the streamer. Series star Brandon Perea, however, happened to pass by and share Young’s protest on social media, and other “OA” fans have joined in on the protest over the course of the last week.

Some fans even came out to do “the movements” — a series of dance moves that enable its participants to hop dimensions, or something, choreographed by “Sia” collaborator Ryan Heffington that you just have to see to believe.

“Life is a story that we tell ourselves and, an external story can help us process issues and experiences that we go through by providing a framework,” Young said of her passion for “The OA.” “The OA has been that for a lot of people, and it has helped them process things throughout their lives.”