Orange Is The New Black season 7: What did Frieda do in OITNB?

Dale Soules starred as Freida Berlin in Orange Is the New Black from the show’s inception in 2013. Across the first six seasons, Freida and Red (played by Kate Mulgrew) were close friends but by season seven things between them had turned sour. What did Frieda do in OITNB? Here’s everything you need to know.

What did Frieda do in OITNB?

By the end of OITNB, Freida was in nobody’s good books, particularly Red’s.

In season six, it was revealed that Freida had already served time in the supermax facility the Litchfield inmates had been moved too.

WHAT HAPPENED TO PIPER? 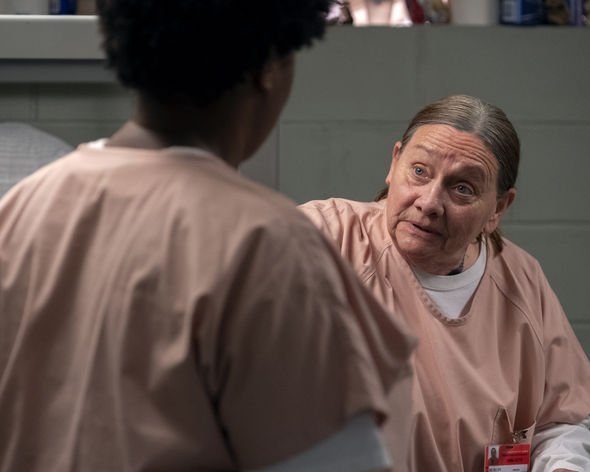 However, it was revealed that Frieda had made a deal with the prison warden to turn in the stash so she could be transferred to Litchfield, a minimum-security prison.

In season six when the inmates of Litchfield were transferred to supermax after the prison riot of season five, Frieda was fearing for her life after being reunited with Carol.

As a result, Freida made several attempts to take her own life but Red managed to talk her out of it.

Together, they came up with a plan to get Freida transferred to B-block, also known as “Florida’ where many of the elderly and mentally vulnerable inmates were being held.

Freida then betrayed Red by telling the investigators about her involvement in the riots and blaming her for uncovering the bunker when it was Freida who had led them there.

HOW DID OITNB RECREATE ICE? 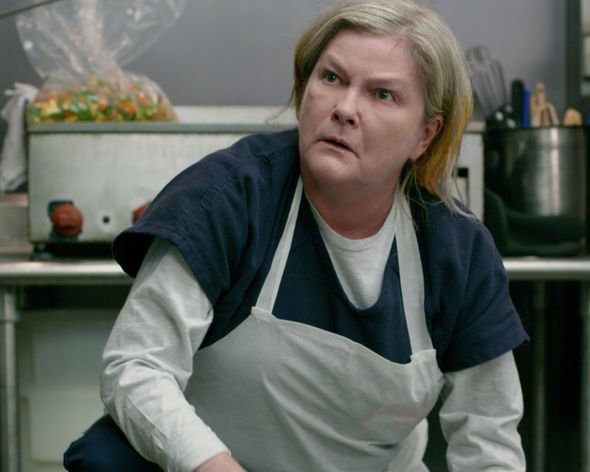 Red was not the only one betrayed by Frieda, Taystee (Danielle Brooks) was also ratted out by Soules’ character.

In the season six finale, Red strangled Frieda in the corridor, after hearing it as Frieda who had implicated her in the riots.

Finally letting go of Frieda, Red broke down in tears asking why she betrayed her and how she thought they were friends.

At the end of season six, Freida’s life was in danger with Carol and Barb putting aside their differences and planning to kill Freida.

However, they ended up killing each other before they could get to Frieda.

In season seven of OITNB, Red and Freida were reunited after Red was transferred to B- Bloc.

HOW DID DADDY DIE? 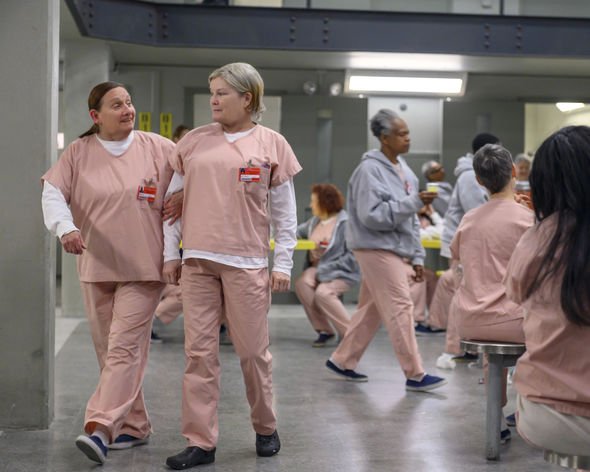 Frieda accidentally bumped into Red and knocked over her tray of food.

Fearing for her life, Frieda apologised frantically but Red did not seem bothered and asked to sit with her at lunch.

Frieda was unaware that Red was suffering from dementia, and couldn’t remember what happened between them.

When Red realised she knew Frieda but couldn’t remember why, Freida shut down her claims, convincing her they’d never met before.

Towards the end of season seven, Red had a moment of realisation about Freida.

When Lorna (Yael Stone) reminded Red of her grandson, it soon became apparent that Frieda’s betrayal prevented her from seeing him.

At this point Red snapped and went to attack Frieda, telling her: “I remember,” before rambling in Russian.

She chased Frieda around the communal area, threatening to kill her.

Frieda was able to lock herself in her cell and shouted that she would wait until Red “loses her mind again.”

The last viewers saw of Freida, she was getting locked in her cell and Red pulled away from the door by prison guards.

OITNB is streaming on Netflix now 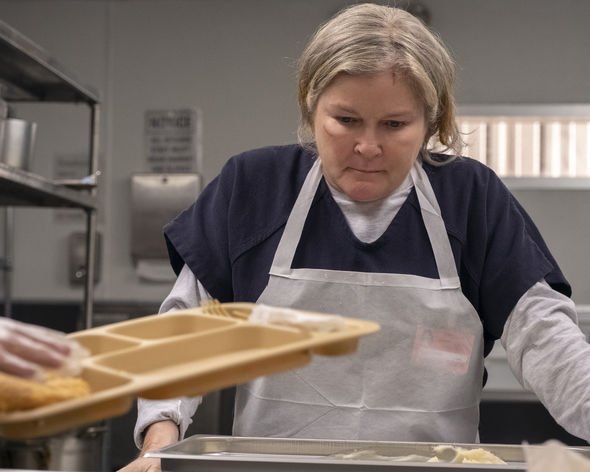