Oscars 2021: Biggest award winners of all time revealed from Walt Disney with 22 to Meryl Streep as most-nominated actor

FRANCES MCDORMAND only needs one more Best Actress Oscar to equal the record for the most leading acting statuettes. 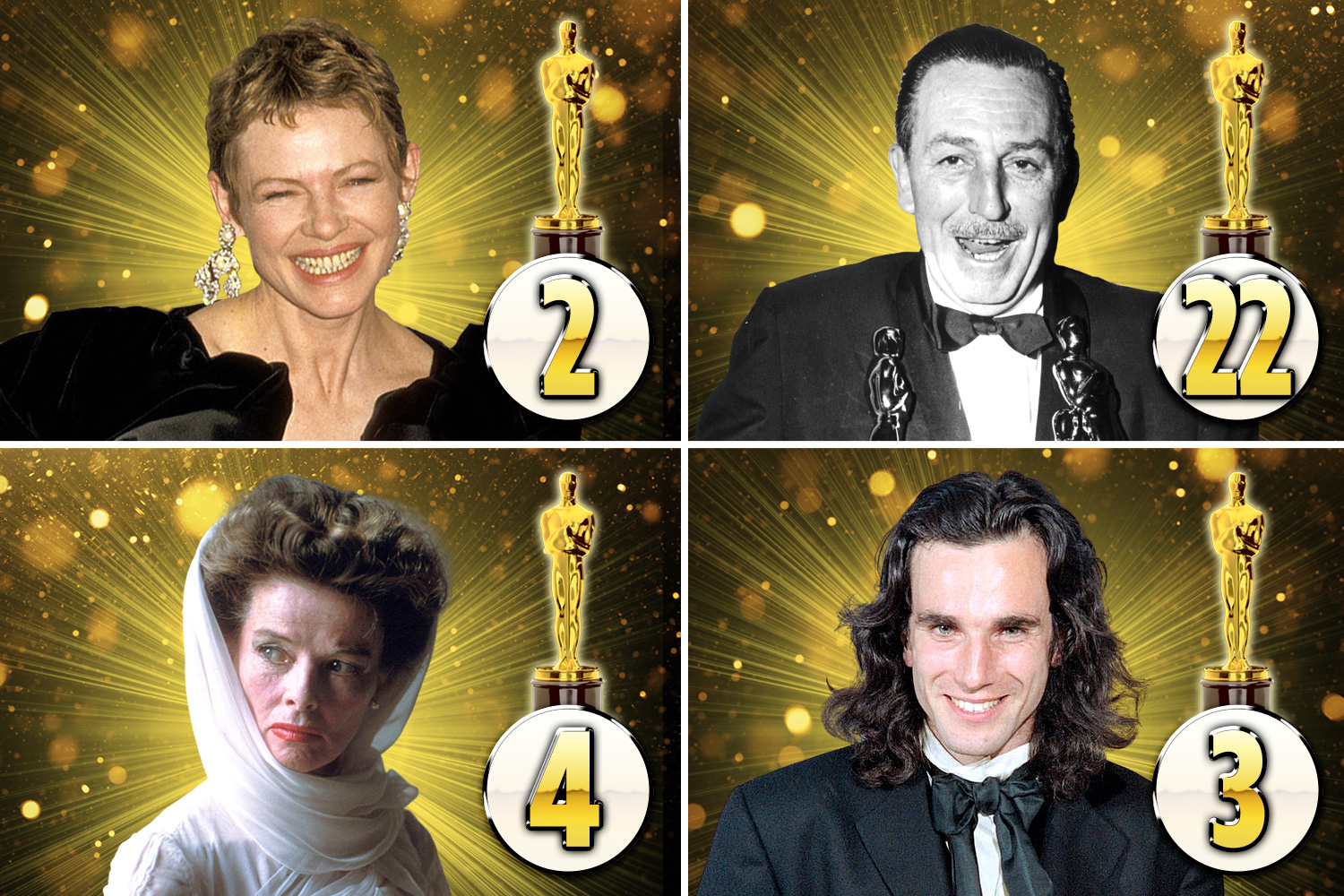 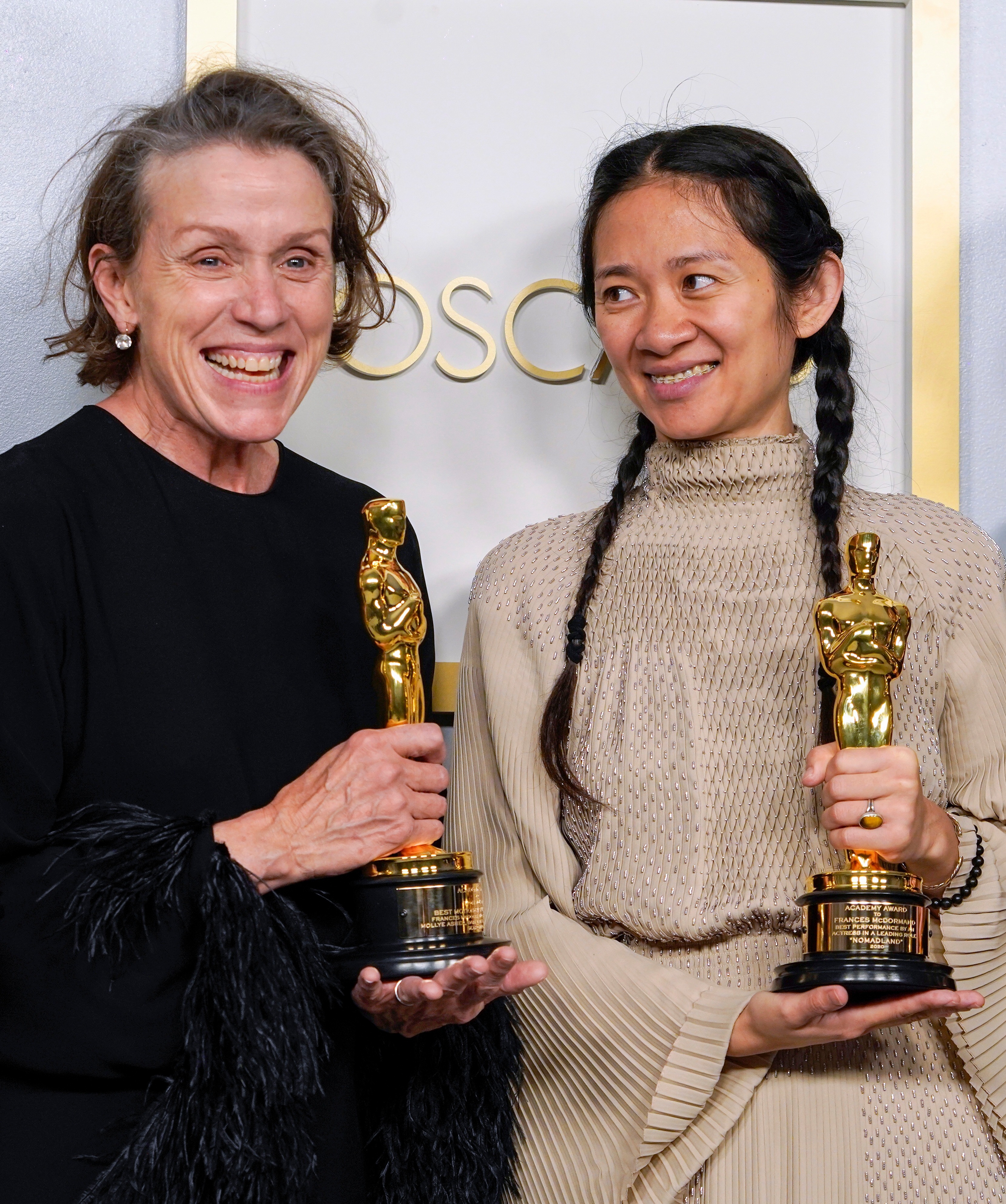 But Frances, who won for Nomadland on Sunday, has a very long way to go to have more Oscars on their shelf than anyone else.

Walt Disney had his name pulled out of the envelope a remarkable 22 times.

And the Oscars for the most Oscars go to… 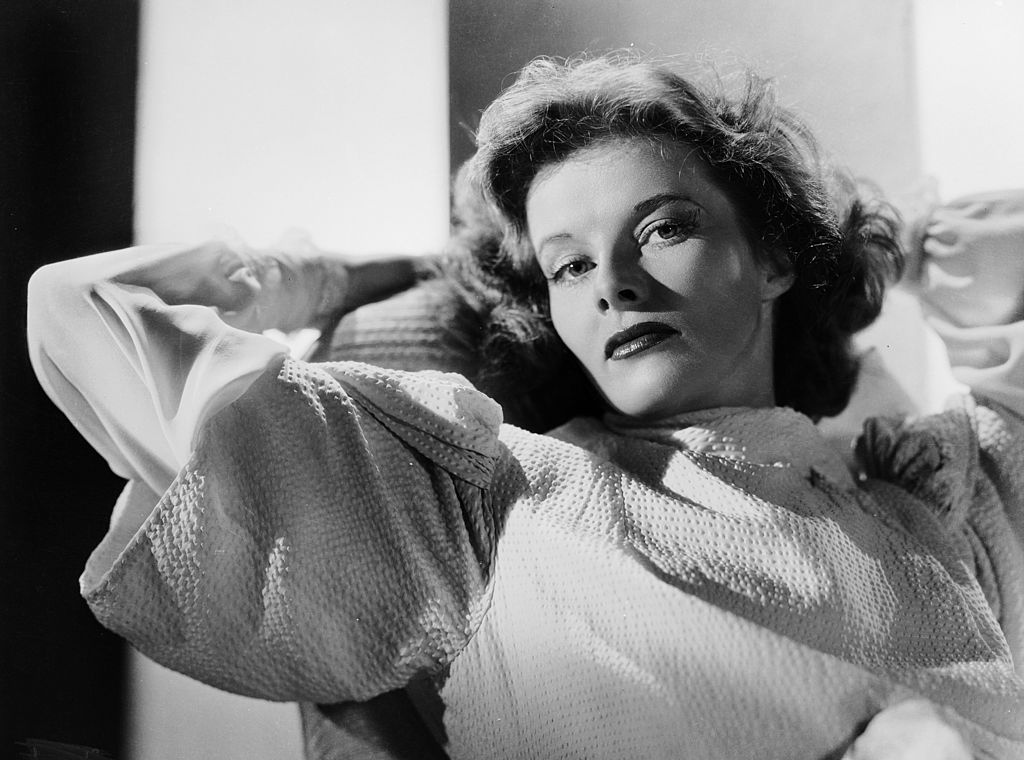 The American one her first Oscar in 1934 for Morning Glory and her last one in 1981 for On Golden Pond. 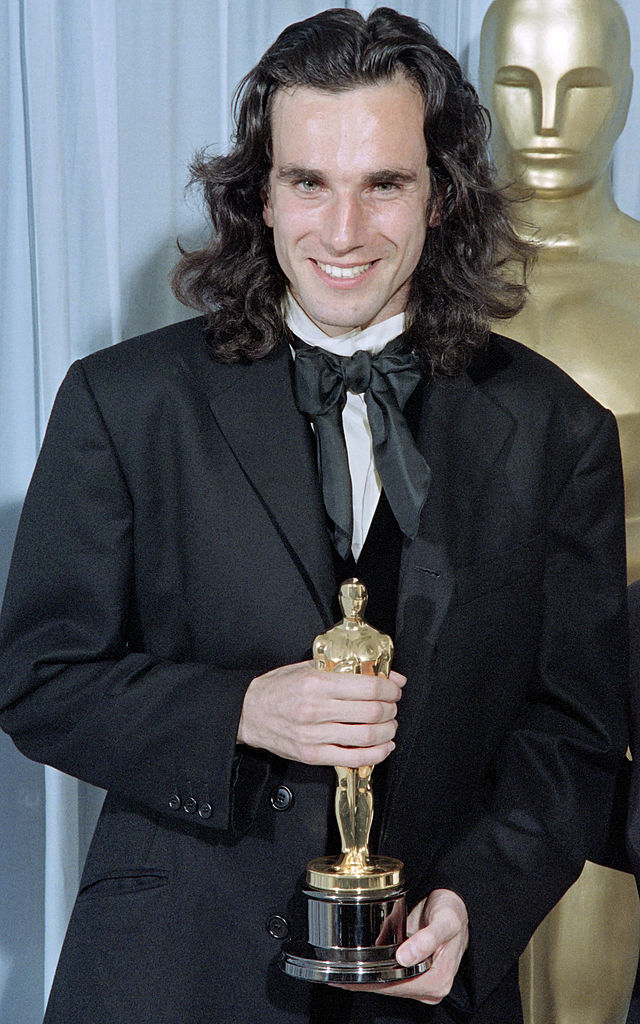 The London born Irish actor first tasted glory in 1990 for My Left Foot and most recently in 2013 in Lincoln, where he portrayed the former US President.

Day-Lewis, 63, has now retired from acting. 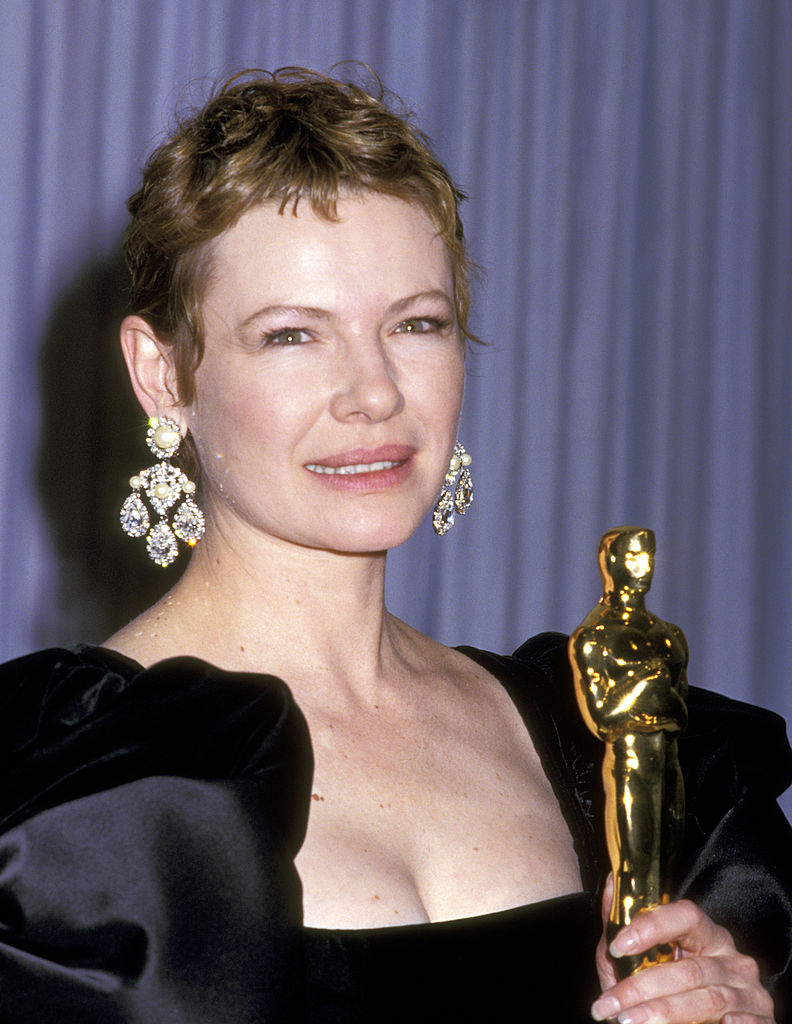 Shelley Winters and Dianne Wiest: Both 2 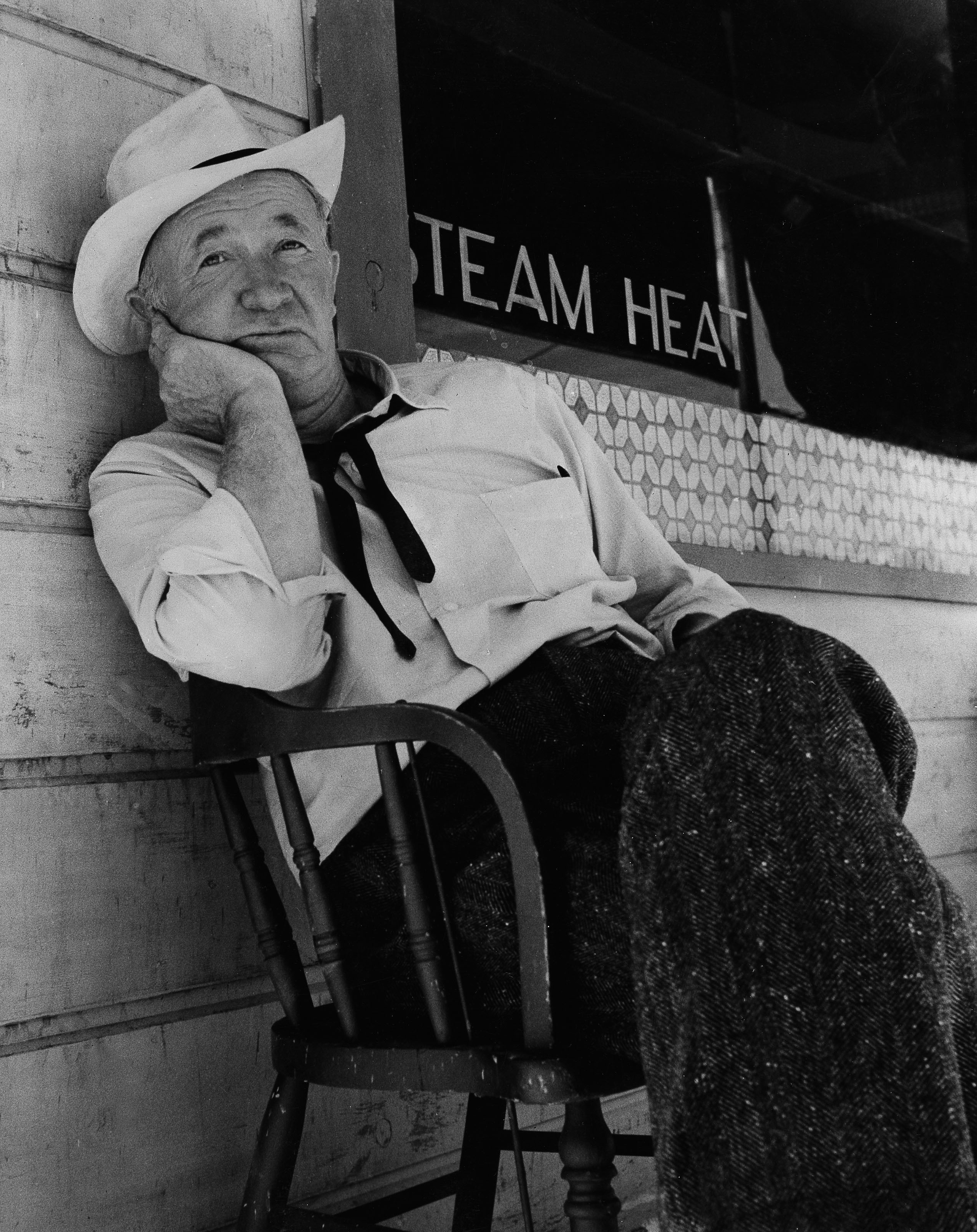 American actor wracked up three wins in four years, his last one for The Westerner in 1941. 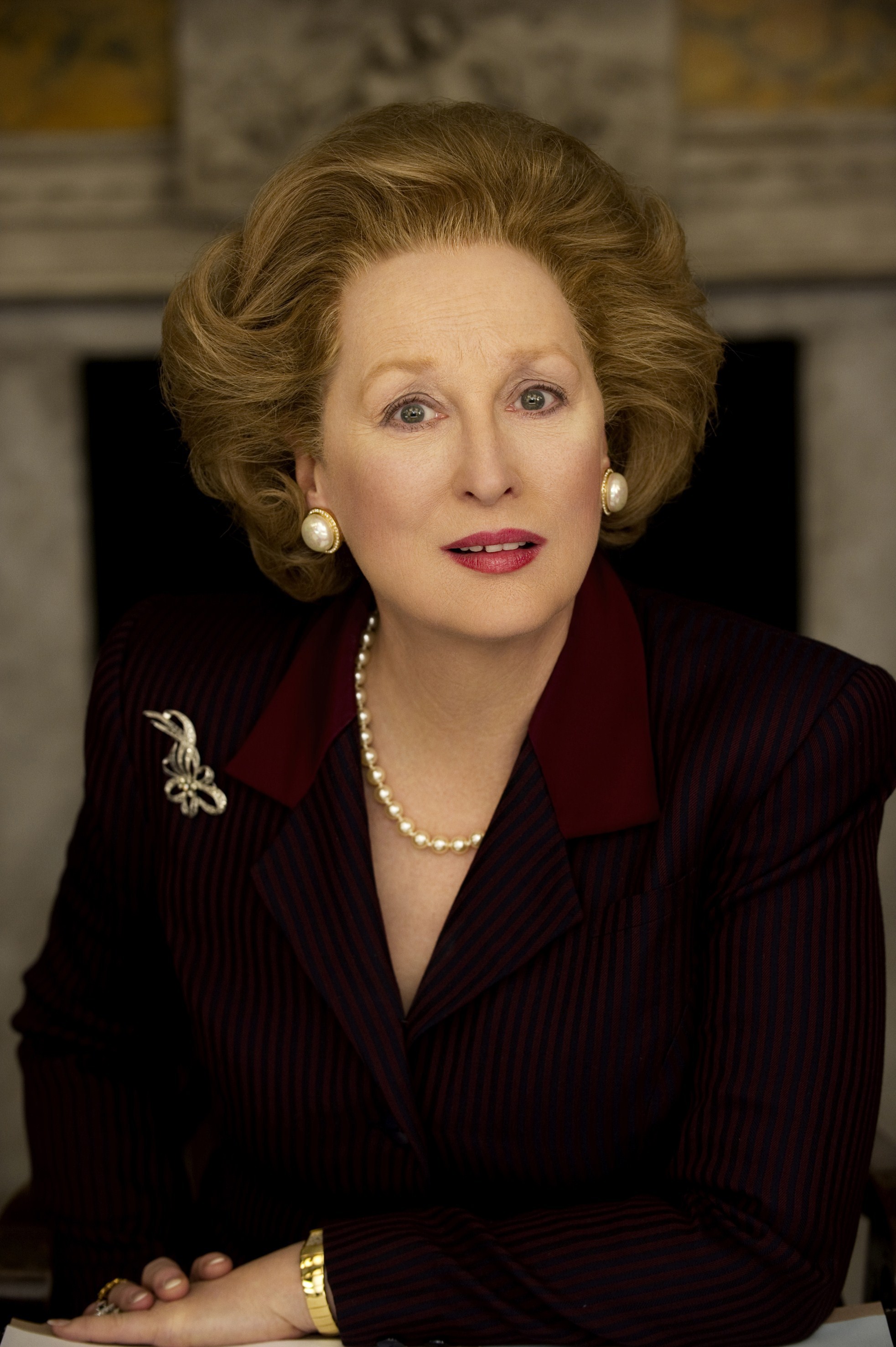 The 71-year-old star is a regular on the Oscar red carpet with a record 21 nominations, most recently picking up Best Actress for The Iron Lady in 2012.

Jack Nicholson received the most nominations for an actor, with 12 and won three times.

Most wins by a director 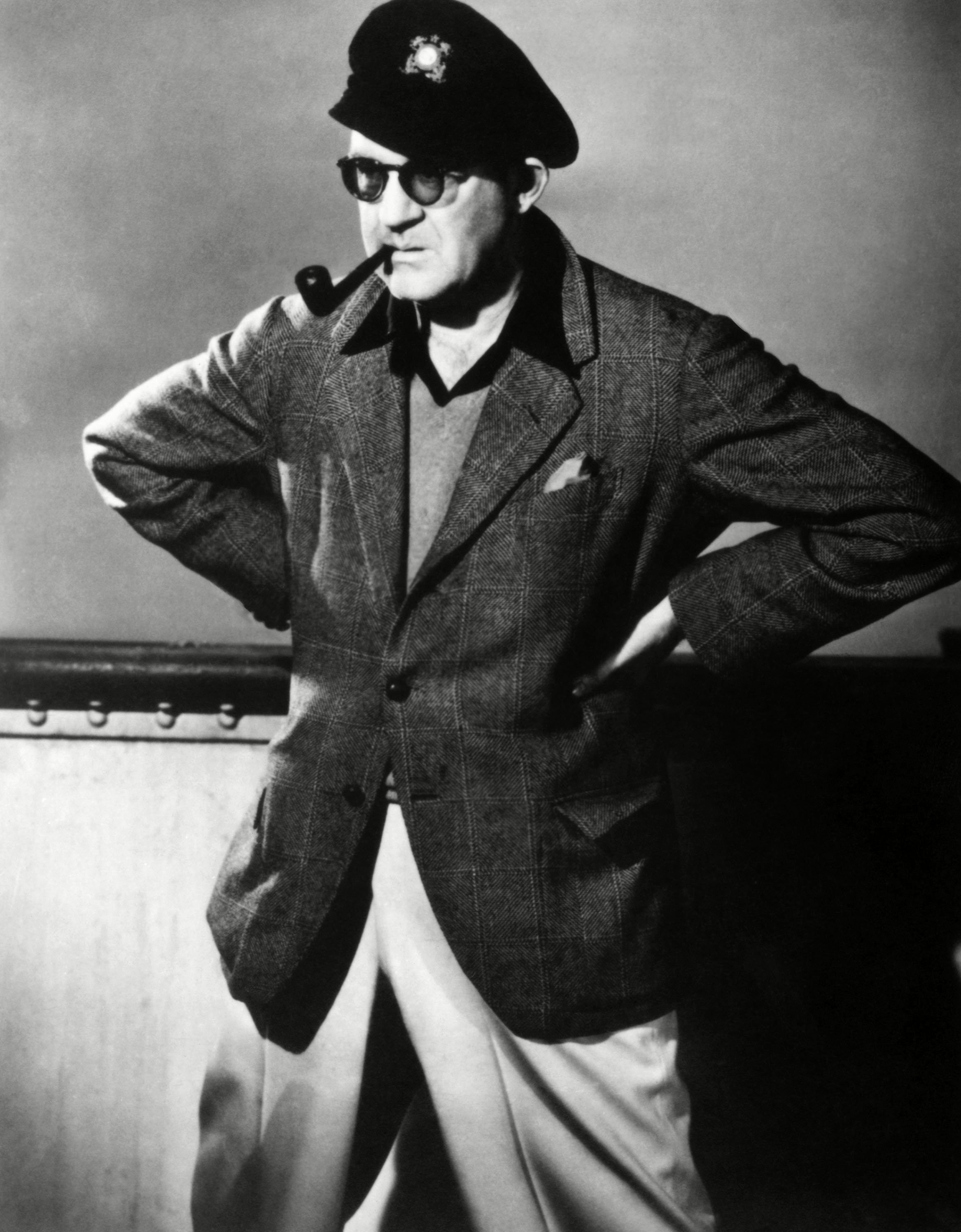 Film-making legend Ford first won Best Director for The Informer in 1936 and took home his final award in 1952 for The Quiet Man.

Most wins by one person 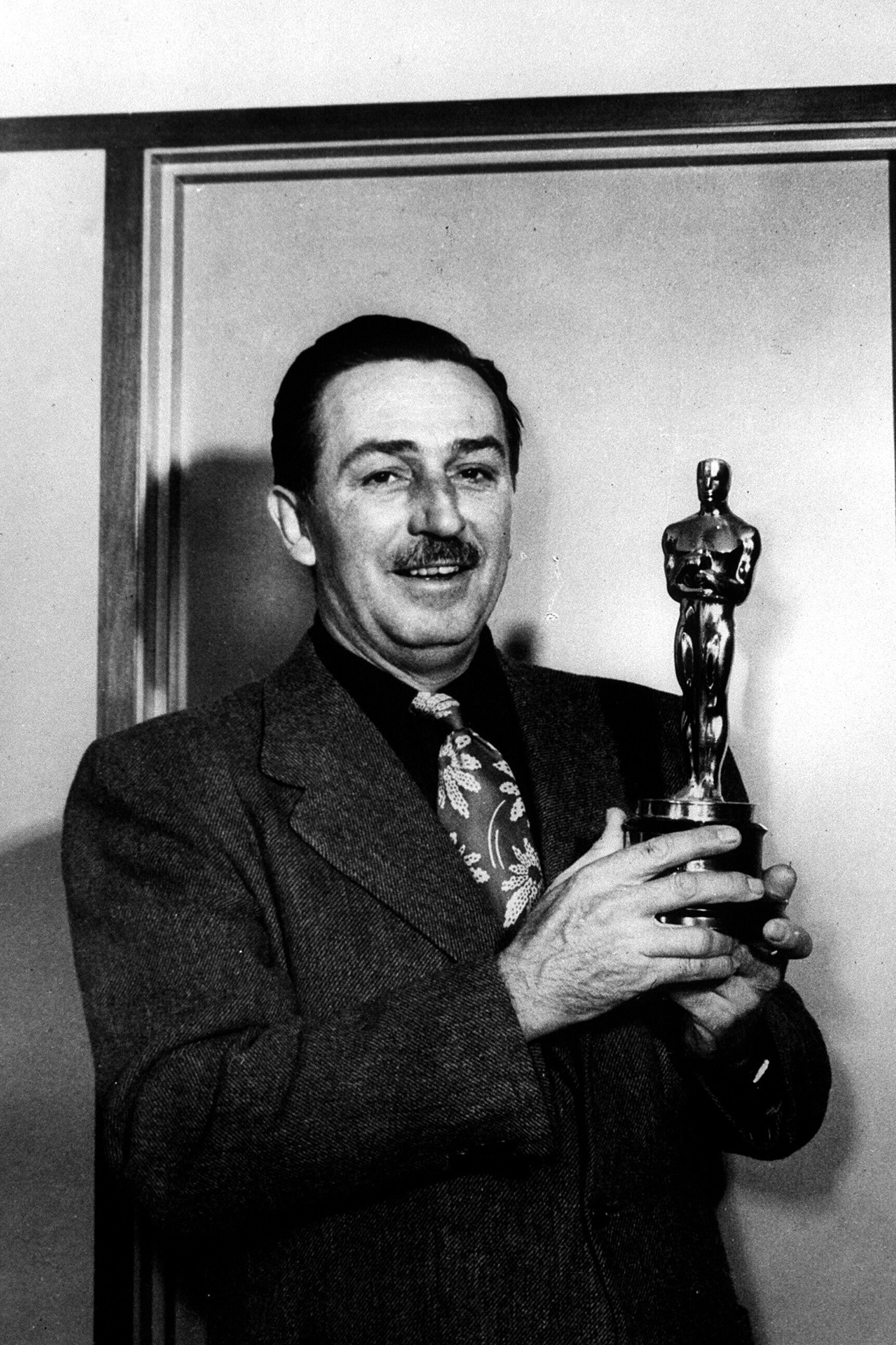 The founder of Disney movie studios won four awards in 1954 and found most success in the Best Short Cartoon category.

He died in 1966 aged 65, having produced countless beloved films.

Most nominations without winning

Peter O’Toole and Glenn Close: Both 8.

British actor O’Toole was awarded an honorary Oscar in 2010 and died three years later aged 81 without receiving an acting statuette.

Fatal Attraction star Close, 74, missed out for the eighth time last night, having been nominated for Hillbilly Elegy.