On tonight’s episode of The Greatest Dancer (January 25), it was Oti Mabuse’s turn to pick her favourite act of the day and thus secure them a spot in the final 12. However, along with coaches Matthew Morrison, Cheryl Tweedy and Todrick Hall, there were still a handful of places needing filling before next week’s episode on BBC One. However, the conversation soon turned sour as each coach put forward their case for the remaining acts.

After seeing all of the acts to compete in this year’s Greatest Dancer, the four coaches gathered to pick their final 12.

Cheryl, Oti, Matthew and Todrick scoured over a dozen or so photos of the remaining acts, pondering who they would take through to the live finals.

Before they decided, Oti said in a VT: “I want three amazing acts that none of the three dance captains can even come close to.”

Cheryl made her intentions clear as she said: “All friendships go out the window.” 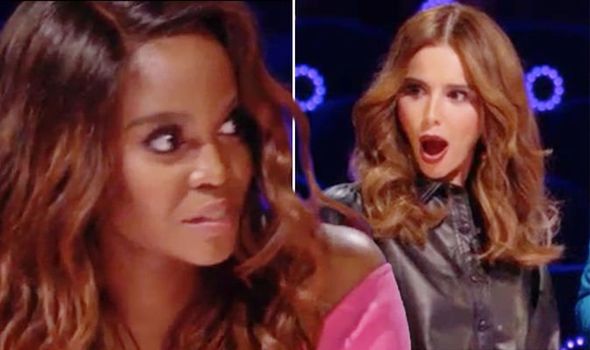 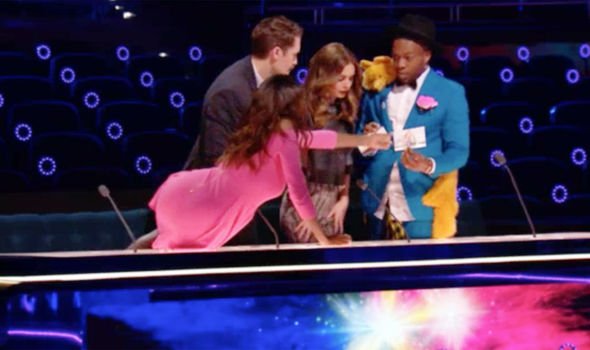 As the four began to debate who would take which act through, tensions quickly boiled over.

The first instance was with dancer Harrison as Todrick mentioned: “I would really like Harrison.”

Cheryl quickly snapped back: “Well good for you! I’m gonna take Harrison unless anybody objects…”

Oti didn’t take too kindly to Cheryl’s assertive manner and hit back: “We all object!” 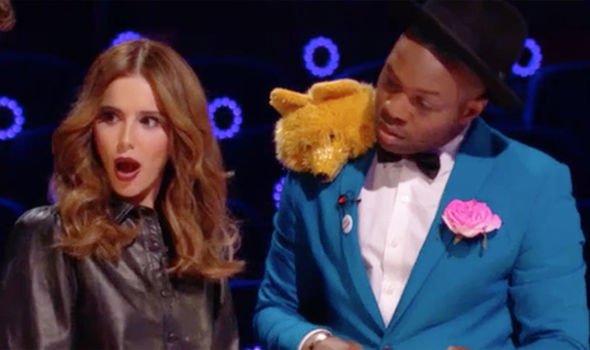 This wasn’t the first exchange between Oti and Cheryl to end in a rather heated way.

The pair then locked horns over dance group The Queens who Cheryl said she “really liked.”

There was just one problem: so did Oti, and the Strictly Come Dancing star made no secret of her intentions to have them in her final three.

However, as Oti put forward her case to have The Queens on her team, Cheryl shut her down, stating: “You can’t overrule.” 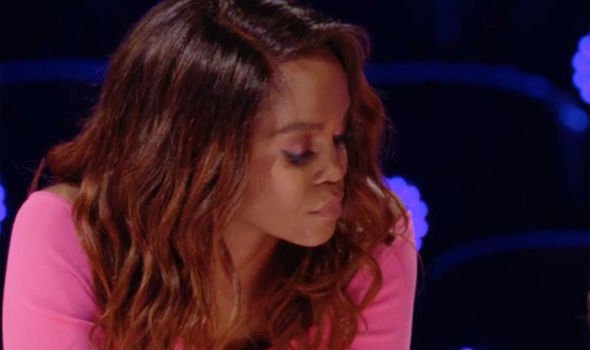 Tensions continued to soar as Matthew and Todrick put their cases forward for their prospective competitors.

Particularly with dance group Vale, who Todrick thought Oti shouldn’t get because she “already had a group.”

Matthew questioned Todrick’s protests and said: “You don’t think that she would do well with them?”

Todrick hit back: “I don’t wanna say that but…You said that, not me.”

As the coaches neared their decisions, a discussion over duo Michael and Jowita took tensions up a gear.

Mainly because Oti snatched the photo of the two off of fellow coach Todrick, leaving Cheryl open-mouthed and gobsmacked by her actions.

Cheryl decided she’d be the one to take Michael and Jowita but Oti shouted “No!” and tried to reach over for the photo.

After the coaches finally calmed down, the final 12 was announced.

Cheryl will take forward The Queens, Brothers of Dance and Lily and Joseph to the live shows.

Oti meanwhile, opted for a final three of Vale, Dark Angels and Michael and Jowita.

The Greatest Dancer continues next Saturday on BBC One.