Our Yorkshire Farm: Amanda Owen fans devastated as series missing again ‘Where is it?!’

Our Yorkshire Farm, the documentary series following Amanda Owen and her family as they live and work on their farm, has proved to be a hit with viewers. The show, which began in 2018, gives viewers an insight into the lives of Amanda, her husband Clive Owen and their nine children. But, season four of the Channel 5 show has caused upset among fans, as episode eight was removed from the TV schedule.

Episode eight of season four caused confusion when it suddenly disappeared from the TV schedule despite the end of the previous episode teasing ahead to it.

The show failed to air in its usual 9pm slot last Tuesday (June 1) and was instead replaced by Channel 5’s new drama Anne Boleyn.

The show also appears to be missing from the TV schedule this Tuesday too and there’s currently no concrete date set for episode eight.

With Channel 5 remaining quiet about the show, some viewers have expressed concern and many worried Our Yorkshire Farm had been dropped by the broadcaster. 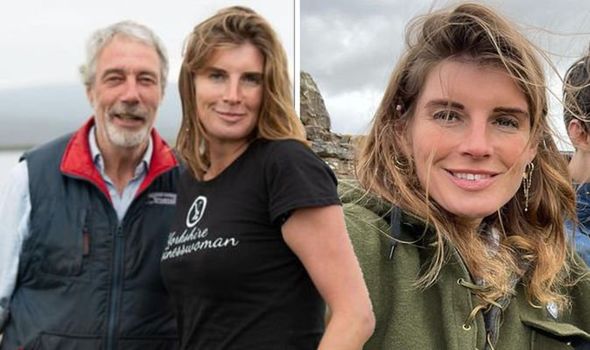 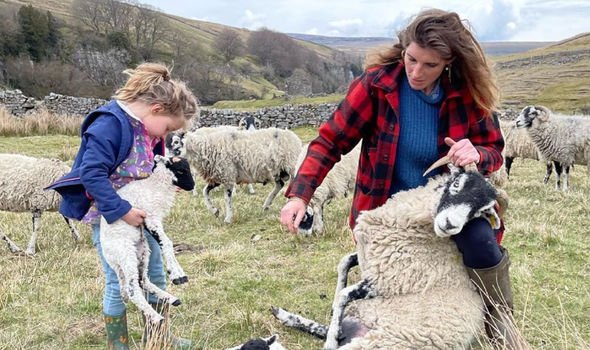 Many viewers took to Twitter to discuss the unusual scheduling choice, questioning when they’ll get to see the season finale.

One fan commented: “#Channel5 #OurYorkshireFarm where’s THIS programme got to? why’s it been replaced with fantasy and depressing documentaries?

“As there’s no shortage of both genres if we WANTED to watch such stuff rather than the #YorkshireShepherdess……#Channel5 #OurYorkshireFarm….

“Imagine having the ‘brains’ to take a programme off-air which is popular has very large viewing figures to replace it with one that isn’t and doesn’t!” they concluded. 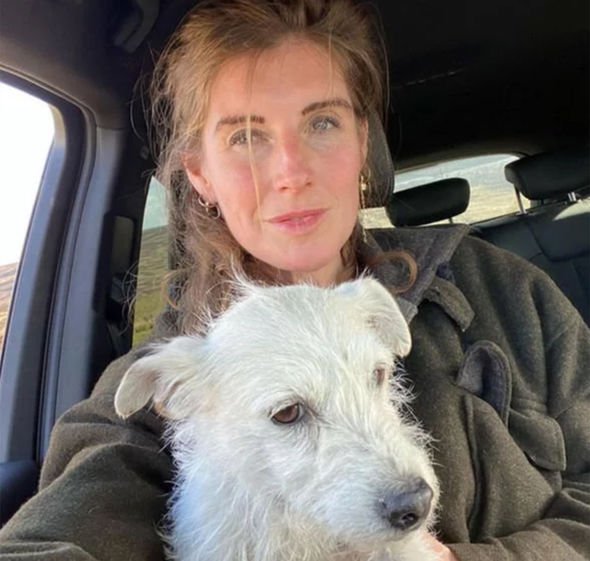 Another viewer agreed, saying: “Have @channel5_tv relegated #OurYorkshireFarm to #MyFive? If so I’ve missed it. Hopefully back on your main channel soon?

“Great, heartwarming series so hurry up and put it back where it belongs.

A third viewer asked: “@channel5_tv where is Our Yorkshire Farm? Cannot believe you have just removed the last episode of the series? #OurYorkshireFarm.”

However, star of the show Amanda was quick to quash the rumours that Channel 5 had dropped the show.

One viewer tweeted: “Not impressed to hear that Channel 5 has dropped the show. #OurYorkshireFarm is the only show worth watching imho.” (sic).

The Yorkshire Shepherdess soon responded, writing: “They haven’t dropped it.

“We will be back with a new series later in the year,” Amanda confirmed.

“You just made my day,” the Our Yorkshire Farm fan quickly replied.

“Oh thank goodness, I love watching you and your family, your children are amazing,” another fan wrote.

A third agreed, adding: “Missed seeing you all on the telly, hope you come back soon!”

Our Yorkshire Farm is available to watch on Channel 5’s catch-up service My5.