Outlander season 6: Marsali star speaks out on move away from series ‘It’s different’

Marsali has been part of the Outlander family since season three when she snuck on board a ship heading for the Caribbean with Fergus Fraser (César Domboy), Claire Fraser (Caitriona Balfe) and Jamie Fraser (Sam Heughan). She went on to marry Fergus and the pair have several children together with Marsali expecting another child as season six nears. But now, actress Lauren has spoken about the other projects she is working on away from Outlander.

Lauren recently joined co-stars Tim Downie and David Berry on their podcast Outcasts to discuss her career and time on Outlander.

Tim asked: “What’s next for Lauren? Your podcast She’s A Wreck, is just coming to an end or has just ended?”

“It’s just ended,” Lauren replied. “So I say that, I don’t know what I can totally say.

“I can two things probably. Right before lockdown I was filming a BBC series, which I can’t say anything about what it is or who I am in it because I haven’t been announced yet. 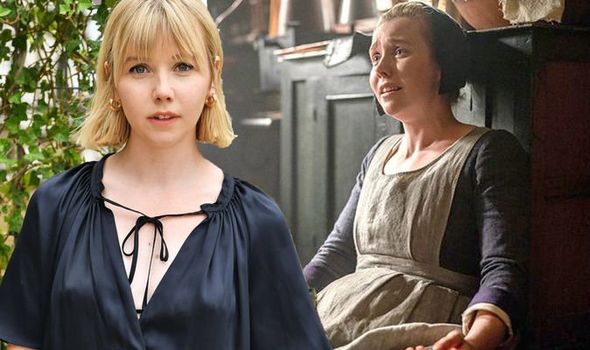 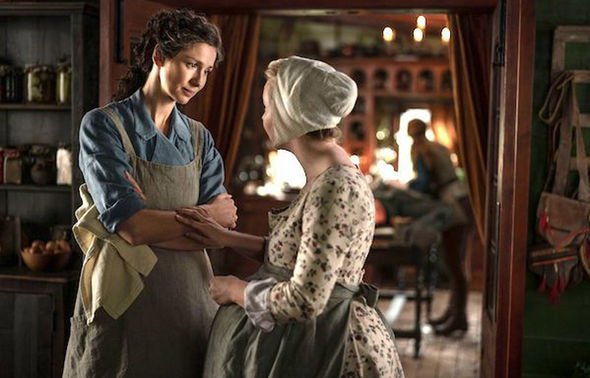 “But I am allowed to say I’m doing a BBC series I think and it’s totally, totally different to Outlander. It’s been amazing.”

“I’ve requested the smallest role possible and they’ve tried their best to negotiate that for me,” Lauren joked.

“So we had to put that on hold as everyone else did with filming anything. 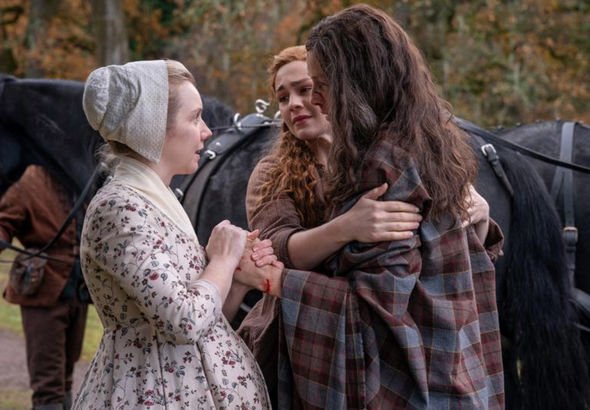 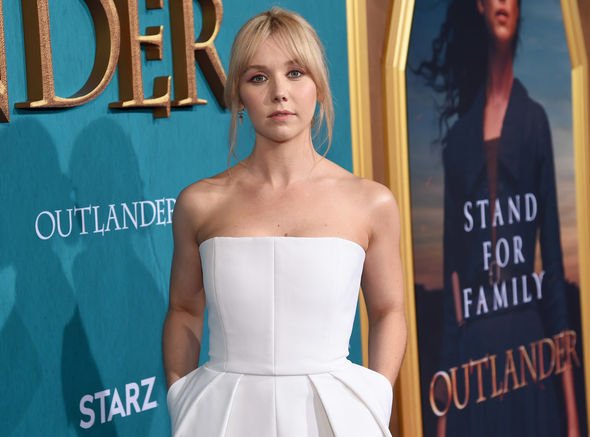 “I will be getting back to filming that soon, which will be nice to finish that off, hopefully by the end of the year.

“Then the podcast, yeah, she’s been my pride and joy for the last few months. I’ve been working on it for quite a long time and wasn’t quite ready to put it out when we did.

“But, then lockdown happened and it just felt like the right time and I was like, ‘Oh we’ll just go for it.’

“Really, it was the right thing to do because some really amazing women popped up to interview for it.

“It was amazing and so much bigger and better series one than I expected.”

Meanwhile, earlier this year, Lauren teased what’s in store for Marsali and Fergus when Outlander returns and it seems they face a tough time.

She told TV Line: “We haven’t got right into the details of next season just yet.

“Literally, I’m looking at a text from him right now, because we speak constantly and we’re always in contact.

“We speak, I think, on the phone almost every day, and so we’re always talking about it.

“We love the fact that they’re one of the only couples that don’t fight that much, and we don’t argue that much. I mean, there’s stuff I can’t really talk about.

“I do know some stuff is going to happen with them next season that’s very much them together, so that will happen, but it’ll be a totally different situation to what you’ve seen them in before.”