Season five of Outlander is going to be seeing some big dramatic moments. The Starz series is going to be taking inspiration from author Diana Gabaldon’s novels The Fiery Cross and A Breath of Snow and Ashes. The show will see Jamie (played by Sam Heughan) and Claire Fraser (Caitriona Balfe) face new challenges in their relationship but throughout it all how will the couple cope?

Speaking in a recent interview with Margaret Gardiner, Heughan spilled the beans on what was next for Jamie and Claire.

The new series will see the couple getting older and becoming grandparents with Jamie turning 50.

Heughan said previous seasons had seen a lot of drama around Jamie and Claire’s will they/won’t they relationship which he described as “volatile”.

However, this season marked a shift for the two characters with somewhat more stability. 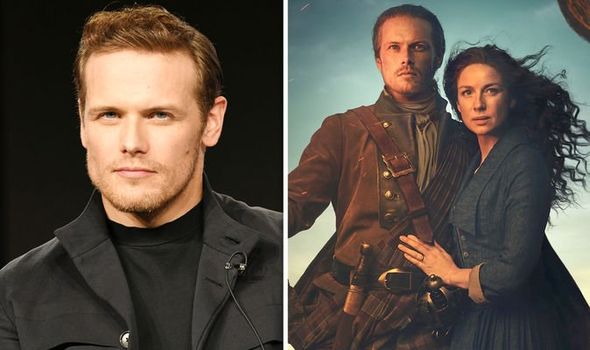 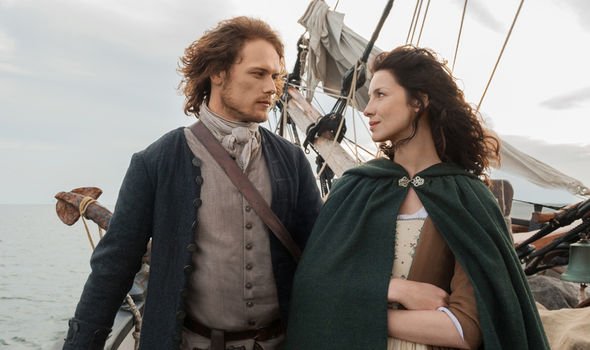 The star said: “But they’re together. “They’re both flourishing in their different fields.

“Claire’s built her surgery and she’s very much preoccupied with that and trying to develop penicillin and Jamie is off supposedly hunting his godfather and working for the British.

“But we see them reconnect and reality yearn for each other’s company and when they do, it’s so nice to have those domestic moments where they relax into each other and none of the passion is lost.

“They very much need each other. It’s lovely to share those moments as well.” 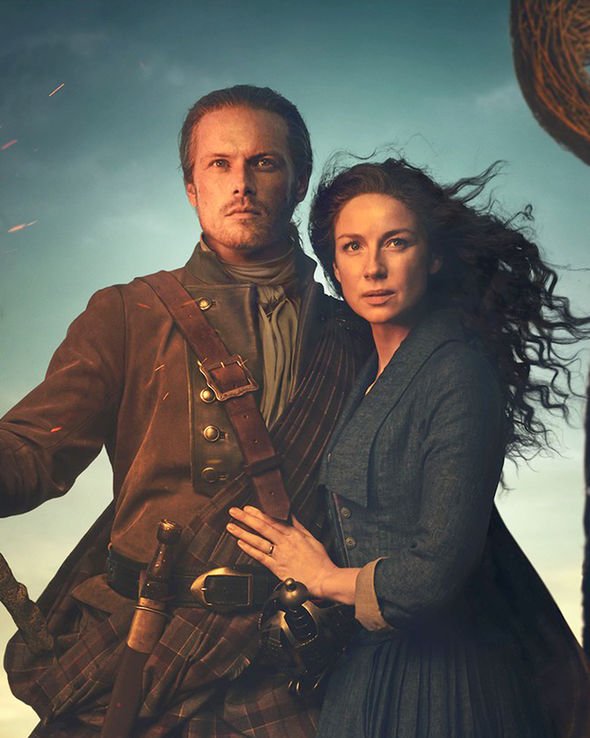 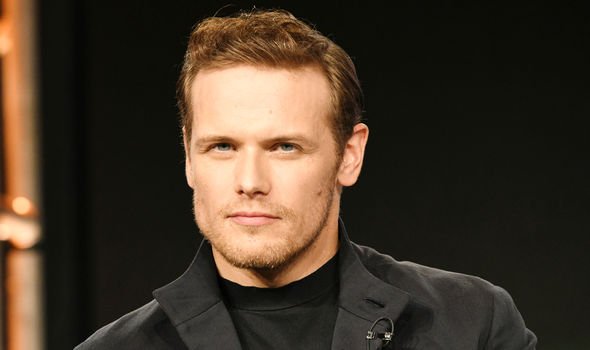 Heughan’s words suggest there could be a return to the more steamy scenes between the couple which Outlander fans have come to know and love.

Due to the amounts of drama in the previous seasons, the more passionate moments have been lost.

Nevertheless, fans could be seeing a development in Jamie and Claire’s relationship as they make time for their love amid the chaos.

A recent trailer for season five also seemed to tease a return of the couple having some more racy moments.

At the same time, there are also hints at more emotionally initimate scenes between the couple as they are put in some binds due to external factors.

Speaking at New York Comic-Con last year, actress Balfe went on to hint at some details about how Jamie and Claire are going to be changing.

She explained: “It is so wonderful to be able to play a relationship that keeps growing and growing, and deepening and deepening.

“I think that is something that you really see evidence of this season. It is that time and the love they have for each other keeps expanding.”

She continued: “You don’t think that is possible from season one, but it really does. They are there for each other no matter what.

“They support each other through really tough, tough times and their knowledge of each other and how intimately they know what is going on inside each other.”

Outlander season 5 will air on Amazon Prime on February 17, 2020