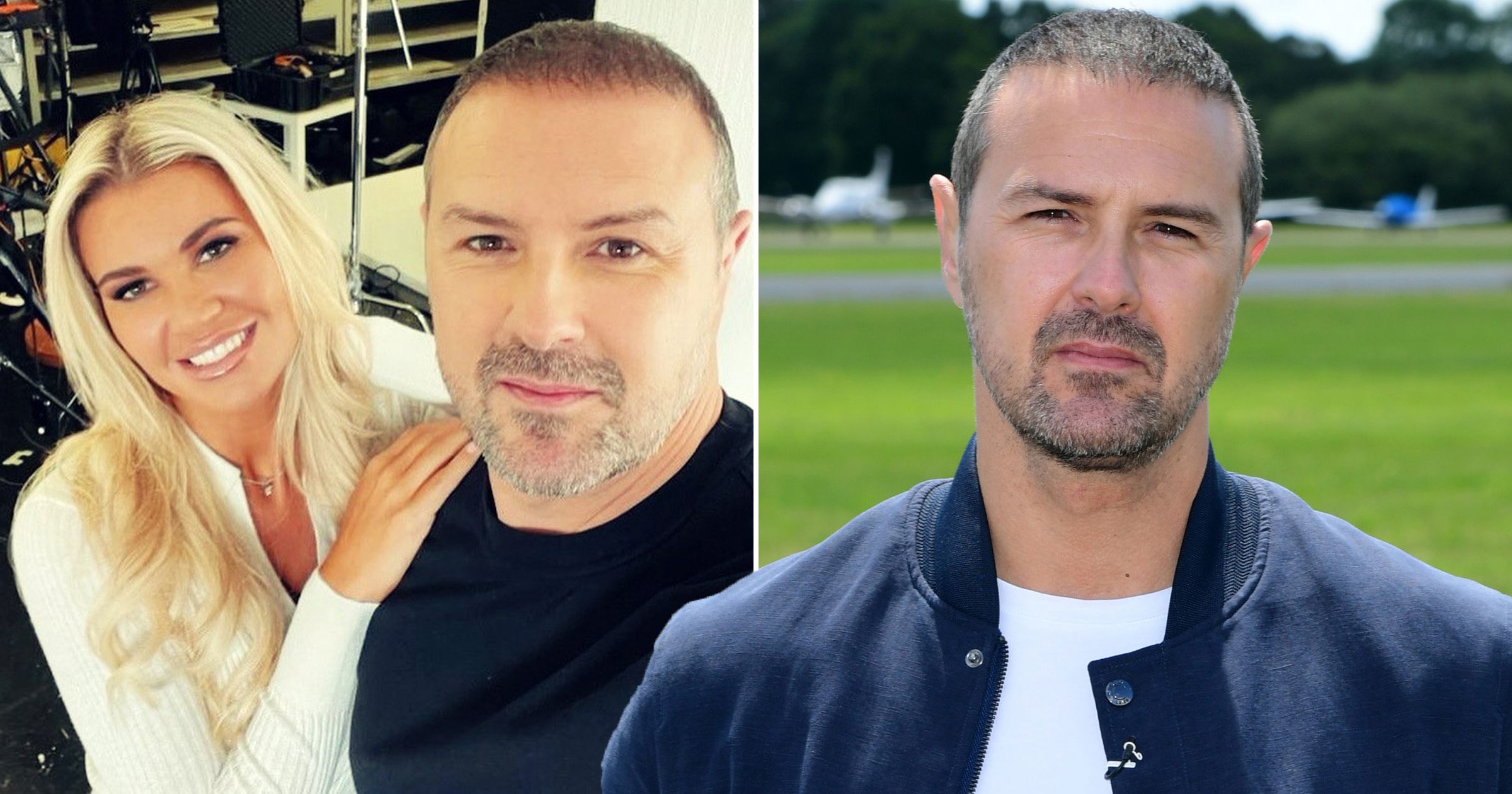 Paddy McGuinness is left holding back the tears during his new BBC documentary, revealing his fears that his autistic children will ‘never know how loved they are’.

Paddy and Christine: Our Family and Autism, sees Paddy and wife Christine opening up about their experiences and speak candidly about their time as parents.

The TV personality, 48, and Christine, 33, have three children, eight-year-old twins Leo and Penelope, and five-year-old Felicity.

Discussing the fact that autistic people have difficulty recognising emotion, Paddy says during the programme: ‘What gets to me with them all is – and again, this is only how I think – I think “Will they ever know how loved they are? Do they understand what love is?”

‘To be honest I found this hard to come to terms with,’ he said of his childrens’ autism diagnosis. ‘We’re still trying to work out what it means for our family and our future.’

Christine recalled the first moment they were diagnosed, saying: ‘I was so shocked. I was convinced [the doctor] was wrong, because I knew nothing about it.

‘I saw all the signs and symptoms. I just didn’t know they were different. I just thought that’s how they are.’

Paddy added: ‘All the hard things that happened… we just presumed that’s how it is [for everyone].

‘The early days, when we’d just had the kids and we didn’t know anything about autism, were really tough. They didn’t sleep, they would have meltdowns at loud noises and bright light.’

He went on to say: ‘Nothing we did helped, so we kept the curtains closed and hardly let anyone into the house.’

Christine revealed her mum said she thought ‘something’s not right’ with the twins when they were nearly three years old, because they weren’t eating solid foods and ‘not speaking right’.

The documentary explained how autism affects many people’s senses such as taste and texture – with the couple revealing that son Leo was previously diagnosed with malnutrition.

Christine explained how it’s common for people with autism to eat beige food ‘right up until adulthood’, saying that her childrens’ eating habits didn’t stand out as being unusual as she also eats lots of beige food herself.

‘There’s nothing worse than being told – which is what happened with Leo – that your child’s basically suffering from malnutrition. There could be a possibility that he could have a little peg inserted into his stomach to give him the vitamins and everything else he needs.

Christine added: ‘Patrick has worried for years that the children might not feel loved, or they might not understand it, and I’ve always said that they do. They struggle to show it or appreciate it, everything they do for us, because they’re autistic.’

The show was filmed over several months and sees the couple meet other parents as well as experts and people on the autistic spectrum to gain insight into the condition.

Footballer Paul Scholes, who has a 16-year-old non-verbal autistic son, is also amongst those who feature.

Christine herself recently revealed she also received an autistic diagnosis and told fans on Instagram she is ‘autistic and proud.’

She added: ‘I have felt different my whole life. Honestly, I am relieved to finally understand myself.’

Speaking during an emotional moment in the documentary, Paddy said: ‘Our children have dropped the lottery with Christine because you couldn’t wish for a better mum.’

‘They’re all really luck to have you,’ Christine added. ‘We’re lucky to have each other.’

Paddy and Christine: Our Family and Autism, airs December 1 at 9pm on BBC One.