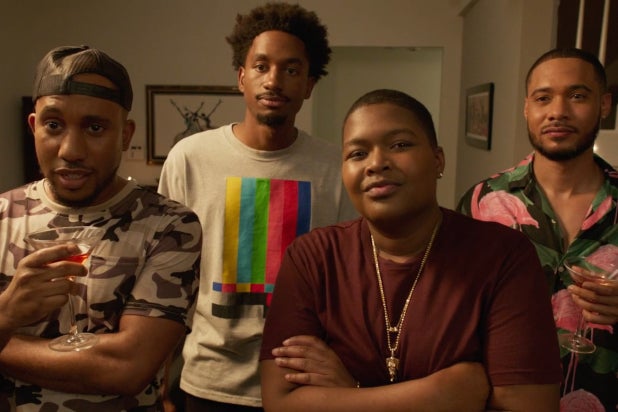 Peacock has ordered a pair of comedies, one led by Craig Robinson and the other with “SNL” cast member Chris Redd.

The NBCUniversal streaming service picked up 10 episodes of the Untitled Craig Robinson Project that is from “Brooklyn Nine-Nine” co-creator Dan Goor and executive producer Luke Del Tredici, who will both write and executive produce. Robinson has recurred on the NBC cop comedy throughout its run (including in its Fox days) as Doug Judy, aka the Pontiac Bandit.

The Peacock series is described as a “comedy about class, capitalism and one man’s quest to achieve the American dream. And also about hunting really big snakes.” Robinson and Mark Schulman also serve as executive producers. The project is produced by Universal Television.

Redd, meanwhile, will star in “Bust Down” alongside Sam Jay, Langston Kerman and Jak Knight. The six-episode series, from “SNL” creator Lorne Michaels, follows four casino employees in a dead-end job in middle America who attempt to find self-worth in their bad ideas.

“Bust Down” is produced by Universal Television in association with Broadway Video. Andrew Singer and Hilary Marx also serve as executive producers. Richie Keen will direct.