WITH the arrival of Peaky Blinders season 6 still a long way off, fans have been drawing up all manner of theories about what will unfold to fill the void.

The acclaimed BBC drama, like most TV, has faced heavy production delays amid the ongoing coronavirus pandemic. 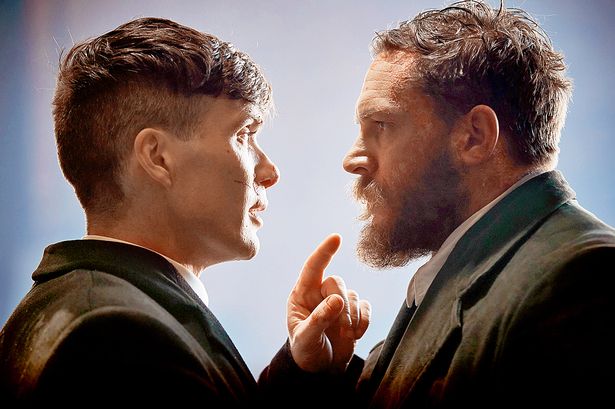 With fans desperate for more episodes, it's no surprise they've been taking to Reddit to map out what they will happen when Tommy Shelby (Cillian Murphy) and co return.

The hit, due to take place at a political rally, fell through when Tommy's sniper was eliminated before he could take the killing shot.

As all manner of names were thrown into the mix as potential suspects, including Johnny Dogs (Packy Lee), one fan predicted that Tommy would actually strengthen bonds with two key figures in his life as he tracked down the rat. 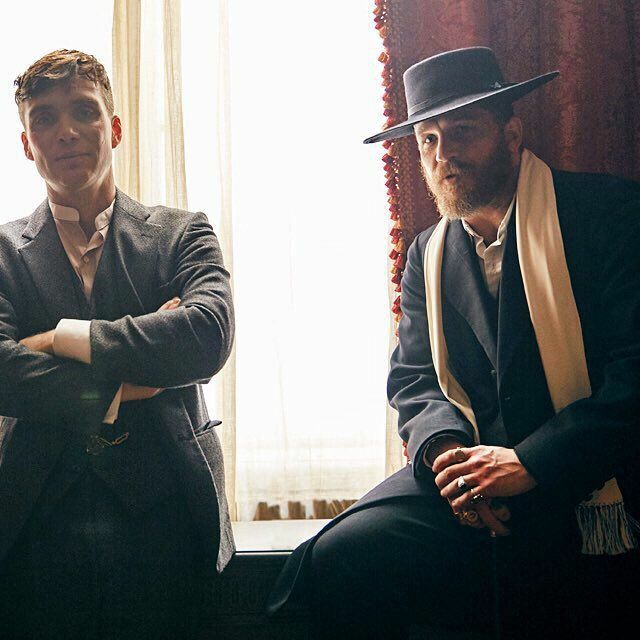 User Curley_10 began: “I’ve seen many posts implicating both Alfie and Ada, let me tell you why they wouldn’t betray Tommy.

“Ada is a communist, as much as she doesn’t want to believe it, she is.”

“She married and had a baby with known communist Freddie Thorne, and believed in the cause,” they went on.

“Although communism isn’t the farthest cry from fascism, Ada has made it known that she despised fascism and everything about it. 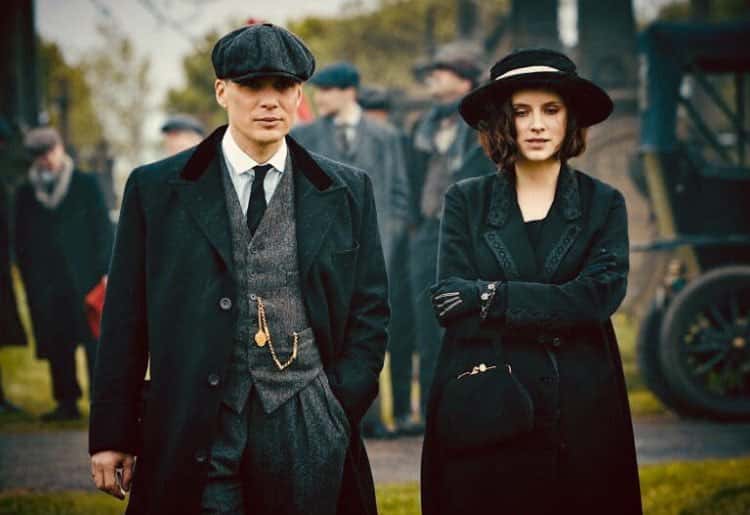 “Fascists are also racist, she is not. She has no reason to betray Tommy personally and wants to help him.”

Moving on to Tomy Hardy's character, they continued: “Alfie? Alfie? We can’t be serious… Alfie is a Jewish man, and has been his entire life – in his words since his death he has been immortalised as a Jewish god.

“Now the argument for Alfie is pretty substantial, he betrayed Tommy numerous times in the name of alignment, and of rum trafficking in the States.

Emphasising the character's connection to his faith, they went on: “He loves Judaism so much he even got Luca’s men to be circumcised in the name of his belief. 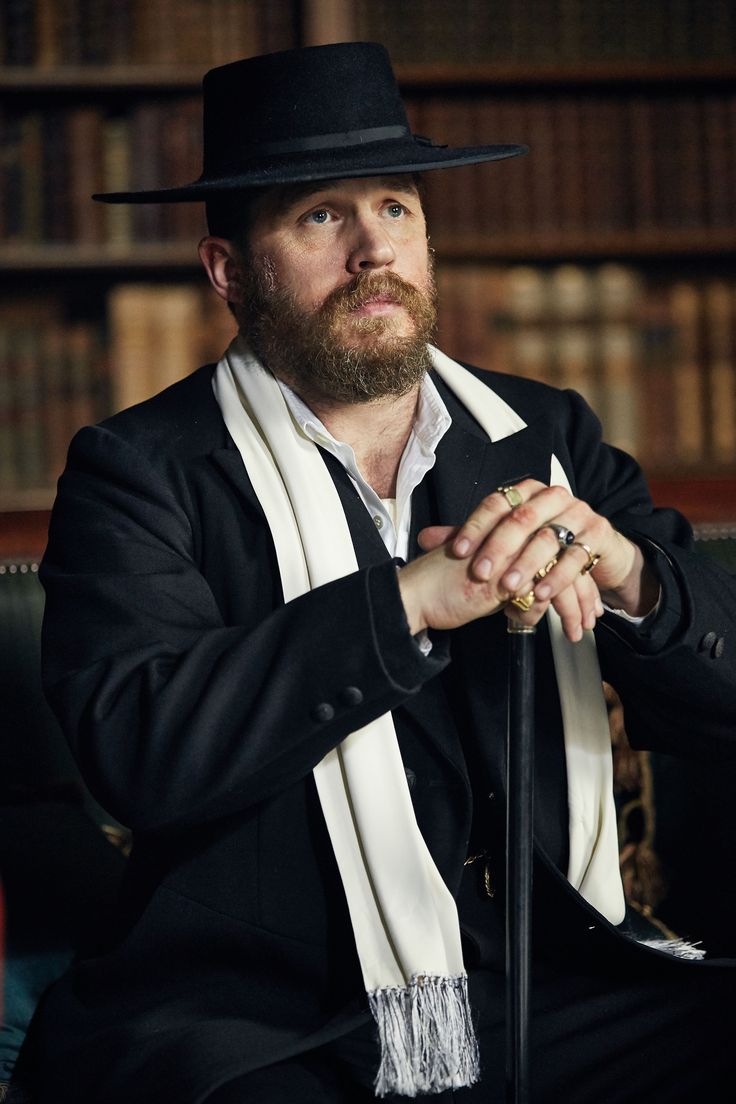 “Let’s put it into future perspective: quite plainly, fascism is nazism, and a decade in the future the Jews are eliminated in the millions in the name of nazism.”

The post was quickly flooded with upvotes and messages of agreement.

One thing's for certain – Tommy will need all the loyal allies he can get as he takes on Mosley once again.

Theories around season 6 have come in thick and fast in recent weeks.

Fans previously convinced themselves Johnny was the one to betray Tommy Shelby – and he’ll be murdered in the upcoming episodes. 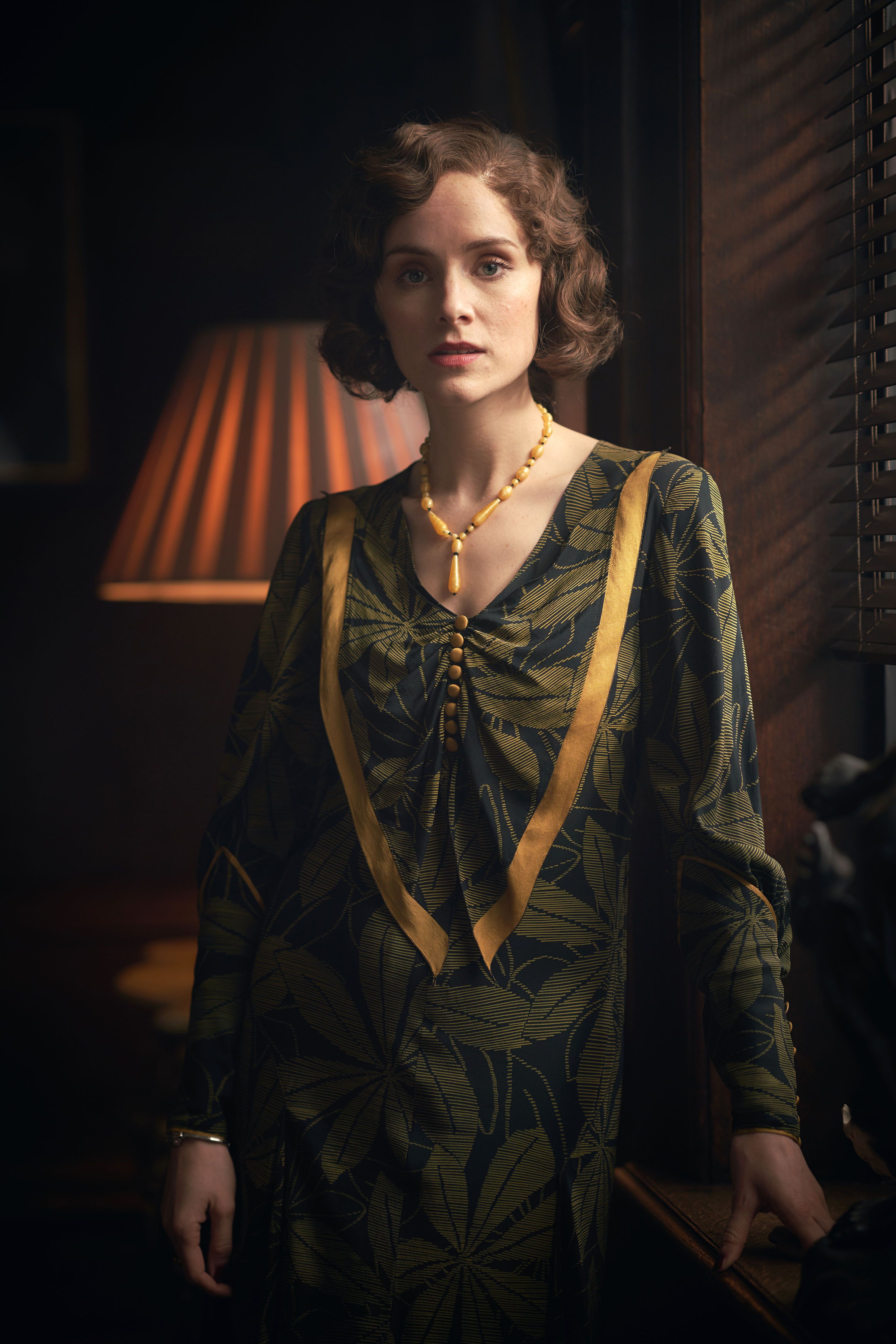 The comments come after Mosley actor Claflin warned that Tommy Shelby would be "out of his league" in a "very, very juicy" season 6.

In a similar vein, Michael actor Finn Cole teased a ‘downfall and addiction battle’ for the character in season 6.

Meanwhile his co-star and on-screen mother Helen McCrory, who plays Polly Gray, admitted that Polly had played a pivotal role in Michael's corruption and felt conflicted about who to side with in the power struggle to come.

Elsewhere, fans claimed that Tommy and Michael are secretly planning to take down Mosley together – and their feud is all for show.

Peaky Blinders seasons 1-5 are available to stream on Netflix now.

END_OF_DOCUMENT_TOKEN_TO_BE_REPLACED

END_OF_DOCUMENT_TOKEN_TO_BE_REPLACED
We and our partners use cookies on this site to improve our service, perform analytics, personalize advertising, measure advertising performance, and remember website preferences.Ok