Alfie Solomons (played by Tom Hardy) was seemingly shot and killed in the season four finale of Peaky Blinders but tonight’s episode suggested he may not be dead at all. In fact, it was massively hinted he’s about to make a very unexpected return.

After being betrayed by Alfie in season four, Tommy Shelby (Cillian Murphy) shot the London-based gangster and took his dog as his own.

But in last night’s instalment of Peaky Blinders, the MP and razor gang leader name dropped his former associate in conversation with Jimmy McGovern.

Waiting for a canal boat stocked up with opium to arrive in Birmingham, Jimmy commented: “I hear you agreed to give up the North?”

“I hear, there needs to be some certainty in the South,” Tommy replied. “Some of my people were attacked by members of the Titanic.” 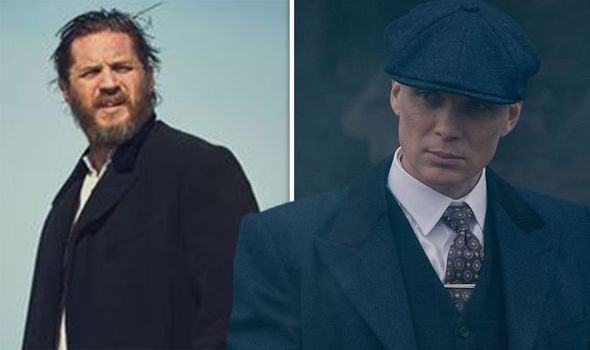 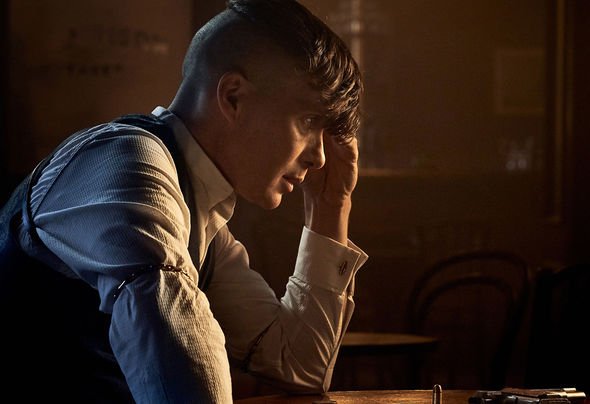 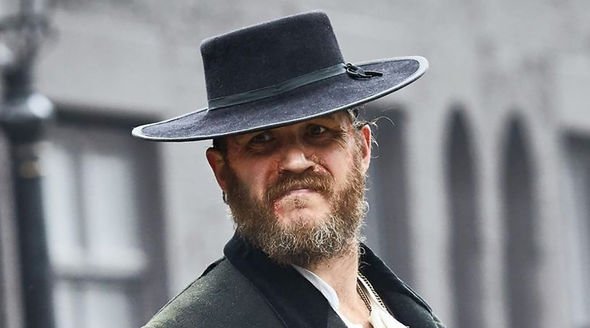 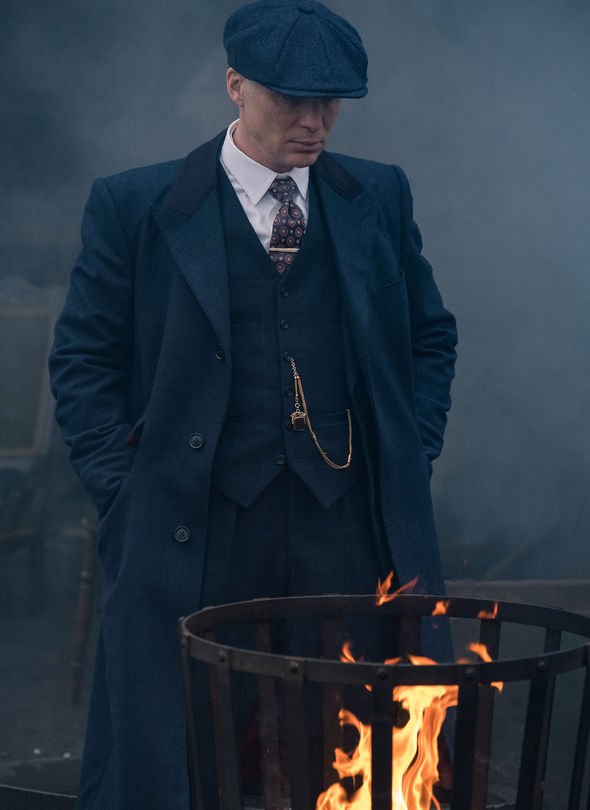 It’s likely many fans ears would have pricked up at the mention of Alfie – is he coming back?

Well, Peaky Blinders viewers shouldn’t get too excited as when asked, creator Steven Knight simply replied: “I can’t comment at all.”

As Alfie was mentioned it may seem inevitable he’d make an appearance and return from the dead.

However, when asked what fans can expect from the final episode, Steven warned fans not to bother with theories.

Speaking at the Legitimate Peaky Blinders Festival this weekend, he continued: “The thing is if there’s a big surprise and I tell you, it won’t be a big surprise.

“That’s why I try not to give specific detail. Expect the unexpected is what I would say.”

Steven added of the final episode: “There’s lots of tricks as ever. Lots of surprises.

“It’s going to build to a climax, obviously there is the struggle with Mosley which continues and comes to a head as well as with the Glasgow gangs so yeah, there’s a lot going on and as I say, a lot of surprises.”

The synopsis for the final episode reads: “News of Tommy’s activities have reached Winston Churchill. At a family meeting, Tommy lays out his plans for Mosley, which will take place at a rally Sir Oswald is leading.

“Tommy is surprised by another strategy, coming from an unexpected corner. Meanwhile, Tommy has his own secrets to reveal.”

Peaky Blinders concludes Sunday on BBC One at 9pm.