The show's director revealed the BBC hit's upcoming series will also look into the "darker side" of lead character Thomas Shelby, played by Cillian Murphy. 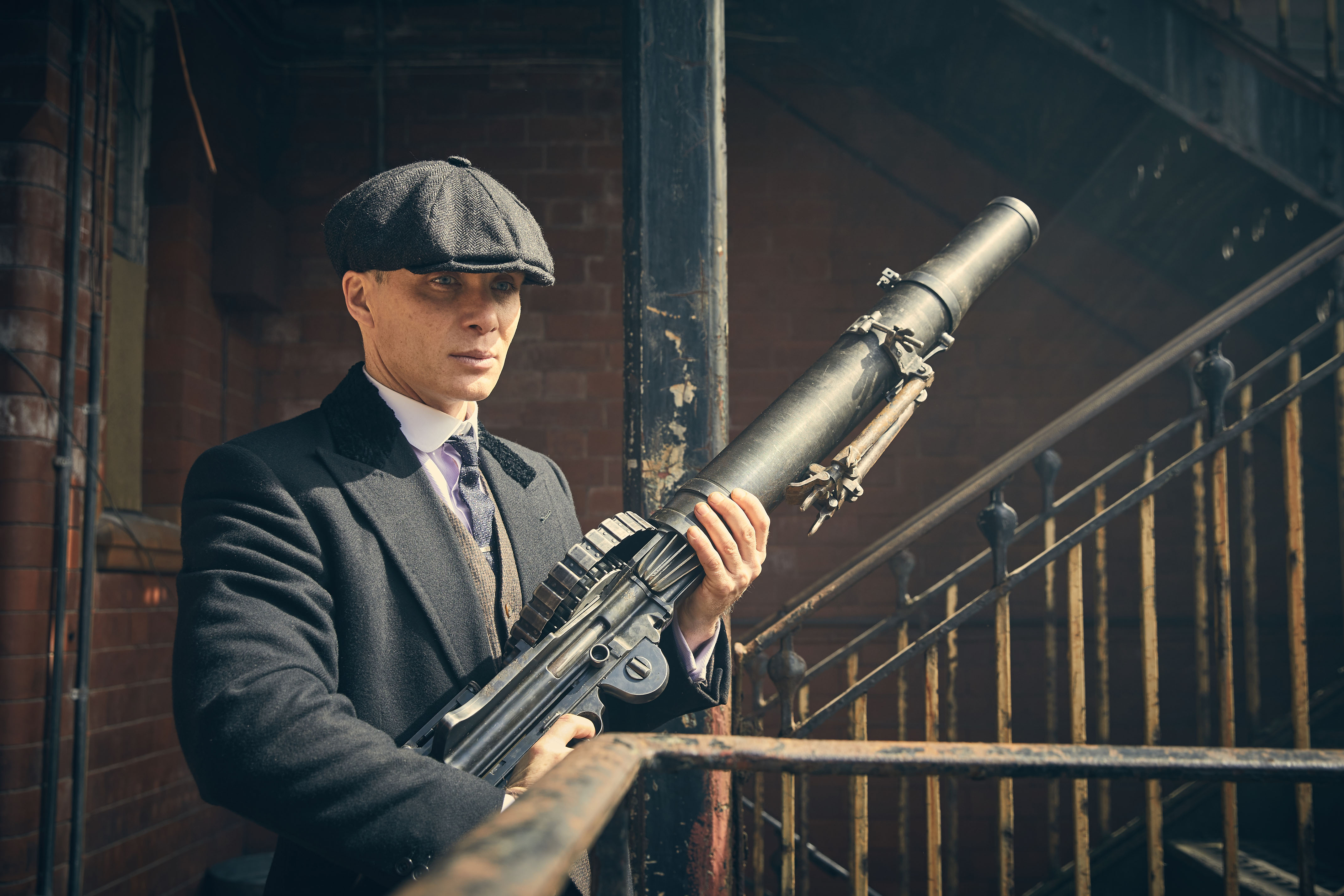 He told GQ: "We’re taking it in a different direction while also getting back to what was established in the first series.

"We’re getting back to Tommy Shelby's psyche, the darkness of his head, his soul and his heart.

"This series is about returning to the darkness of a man's soul and what he's lost in the time that it has taken him to achieve everything he values."

The Irishman, who is the first director to return for a second series of Peaky Blinders, went on to spill the BAFTA winning series will likely begin filming next year as script writing is currently underway. 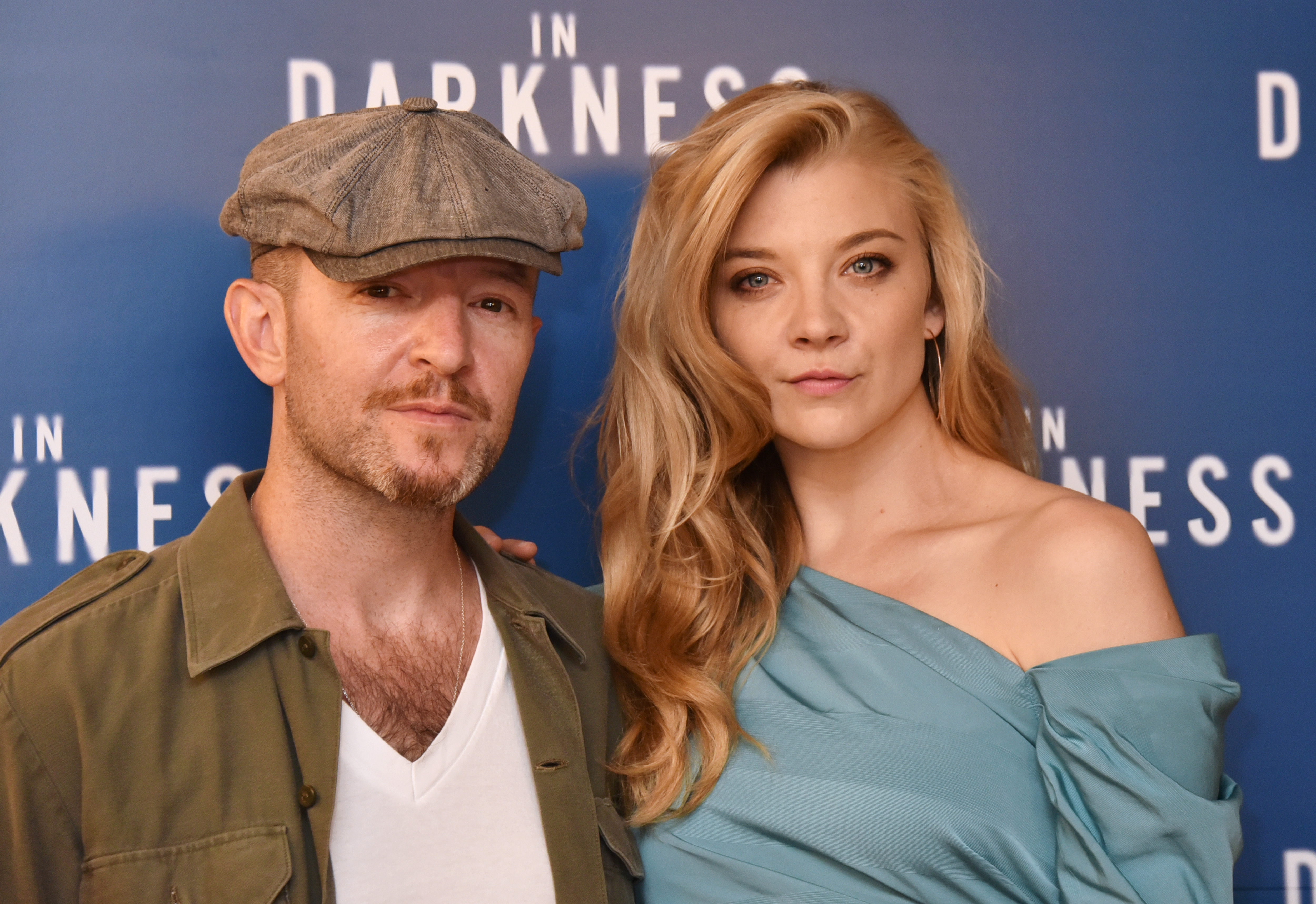 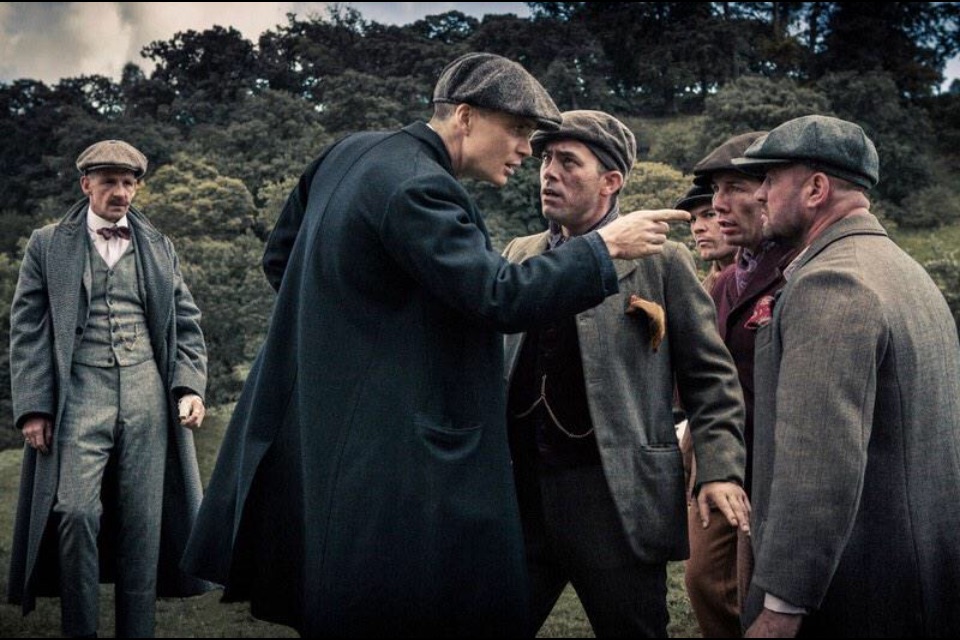 Anthony added: "I'm reading the scripts at the moment, which Steven is writing.

"I start properly on series six in early November. Then we start shooting early next year, is the plan."

Series five of the crime family saga found the characters thrown into turmoil by the financial crash of 1929.

Tommy's family and his new role as an MP for Birmingham South will also be impacted by the rise of fascism in the upcoming series, which premieres on BBC on Sunday August 25 at 9pm.

Series creator and writer Steven Knight and his executive producer Caryn Mandabach have previously admitted there have been talks surrounding the possibility of a film spin-off.

Steven revealed: "“I love the idea sort of theoretically, but it has to come at the right time, you know? You can’t alienate the beautiful democratic thing of television where everyone just watches it."