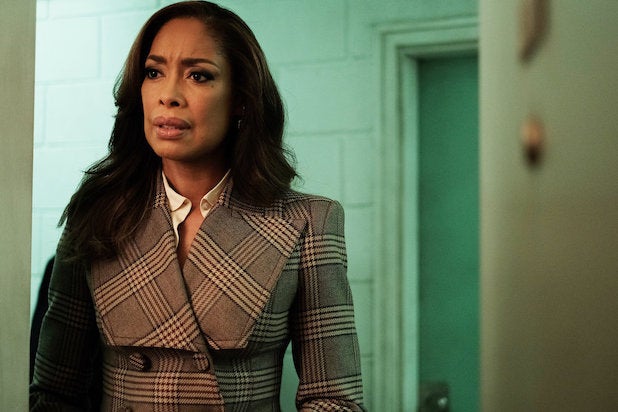 USA Network has canceled the Gina Torres-led “Suits” spinoff “Pearson” after one season, an individual with knowledge tells TheWrap.

The legal drama debuted in July and ended its 10-episode run in September. Its cancellation comes over a month after the planned series finale of “Suits,” which aired Sept. 25. “Suits” premiered on USA in 2011 and ran for nine seasons.

“Pearson” centers on the world of recently disbarred NYC powerhouse lawyer Jessica Pearson (Torres), a character that originated on “Suits,” as she adjusts to down and dirty Chicago politics. Newly appointed as Chicago Mayor Bobby Novak’s (Morgan Spector) right-hand fixer, Jessica is quickly embroiled in a crooked and dangerous new world where every action has far-reaching consequences. With her compulsion to win, Jessica is forced to reconcile her unstoppable drive with her desire to do the right thing – two things very much at odds.