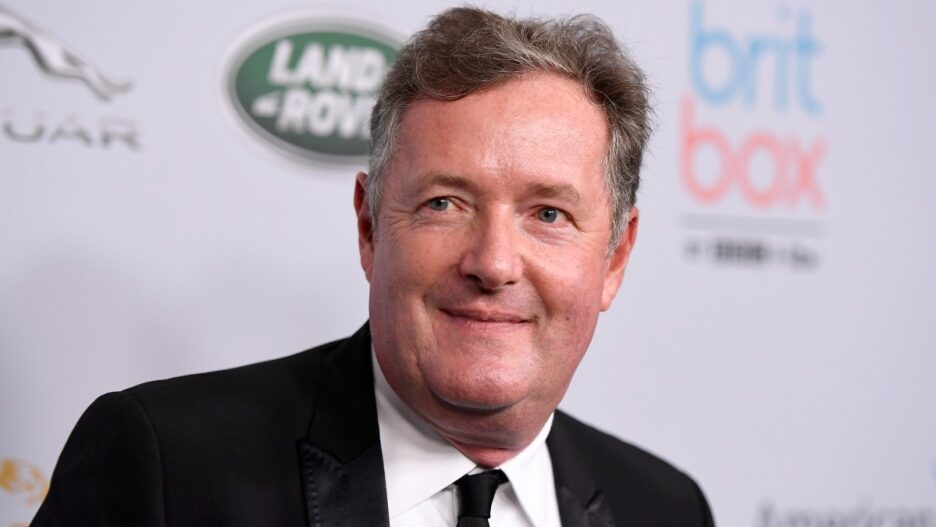 Piers Morgan has rejoined Rupert Murdoch’s News Corp, signing a global deal with Fox News Media, the British television host said Thursday. He will host a daily Fox Nation show that will run in America, the UK and Australia, premiering in early 2022.

“BREAKING: I’ve gone home. Great to be rejoining Rupert Murdoch’s News Corporation after 28 years. The place I started my media career, with the boss who gave me my first big break. We’re going to have a lot of fun….” he tweeted.

In addition to his hosting duties, per a release from News UK, he will publish two weekly columns for the New York Post and the Sun and host a series of true crime documentaries. HarperCollins UK will publish a follow-up to his Sunday Times number-one bestseller, “Wake Up.”

“I’m thrilled to be returning to News Corp. which is where I began my media career more than 30 years ago. Rupert Murdoch has been a constant and fearless champion of free speech and we are going to be building something new and very exciting together,” Morgan said in the release. “I want my global show to be a fearless forum for lively debate and agenda-setting interviews, and a place that celebrates the right of everyone to have an opinion, and for those opinions to be vigorously examined and challenged.”

Murdoch added, “Piers is the broadcaster every channel wants but is too afraid to hire. Piers is a brilliant presenter, a talented journalist and says what people are thinking and feeling. He has many passionate fans around the world and we look forward to expanding his audience in the UK, at FOX Nation, Sky News Australia, The Sun and the New York Post.”

Morgan left ITV’s “Good Morning Britain” earlier this year after an on-air disagreement about his criticism of Prince Harry and Meghan Markle, the Duke and Duchess of Sussex. His critique came after the couple sat for a tell-all interview with Oprah Winfrey and Markle said her mental health had been impacted by her time living among the royals before she and Prince Harry moved to the United States.