RICHARD Bacon will take on presenting duties on Good Morning Britain as he steps into Piers Morgan's shoes.

He makes a return to the breakfast show next week – two years on from a short stint standing in for the axed host. 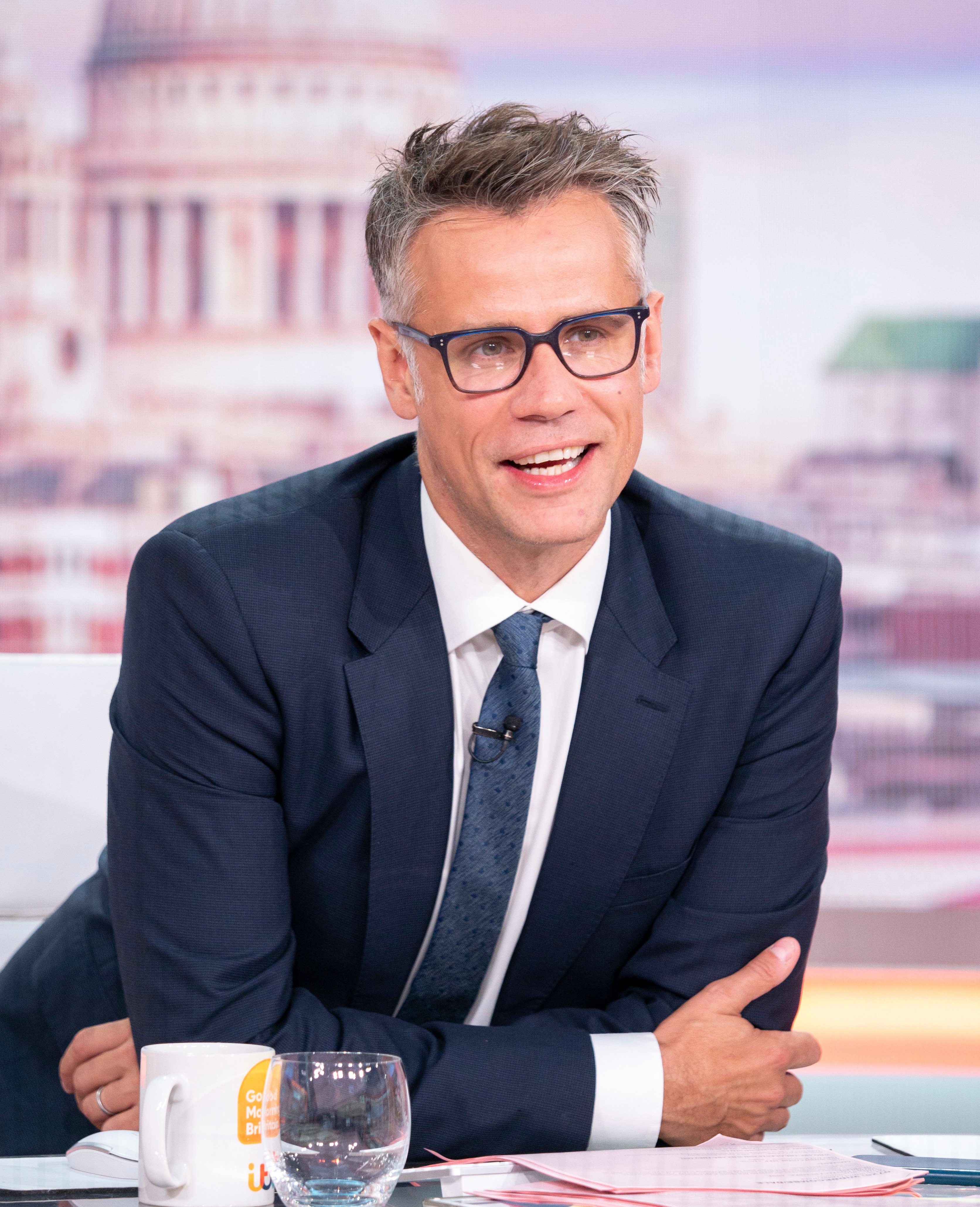 He told the Mirror: “Not only am I coming home to London to guest present Good Morning Britain this month, but being back on British breakfast broadcasting feels like coming home also.”

Richard will host alongside Charlotte Hawkins next Wednesday.

He'll then join Kate Garraway on Thursday and Friday.

He finishes his guest host spot on Monday, August 23 with Ranvir Singh.

Richard added: “I can’t wait to see the team again and am very much looking forward to my time on the show with Kate, Ranvir and Charlotte.”

GMB editor Neil Thompson said: “Our mix of guest hosts alongside our brilliant family of presenters has been a great success over recent months.

"We’re delighted Richard can return to join us this summer.”

But she has been left without a permanent co-host after ITV confirmed Piers had left the show.

Piers was forced to quit after offering his opinion on Meghan Markle's bombshell interview with Oprah Winfrey.

He had refused to apologise for saying he didn't believe Meghan when ITV CEO Carolyn McCall gave him an ultimatum. 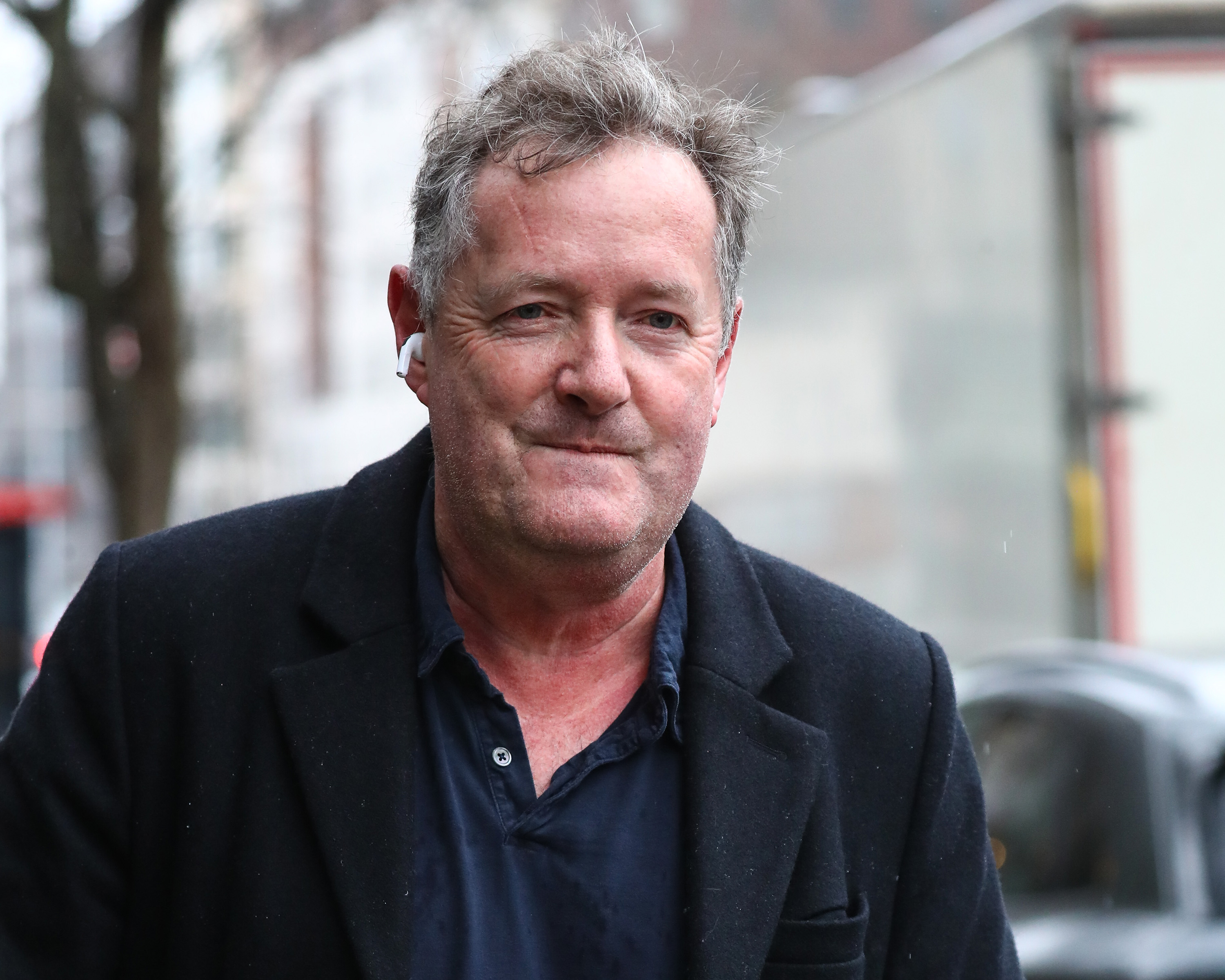