Porcupine The Masked Singer: Who is it?

THE Masked Singer is back – and the costumes are bigger and better than ever.

Viewers have been trying to suss out who new celebrity Porcupine could be. Here's what we know so far… 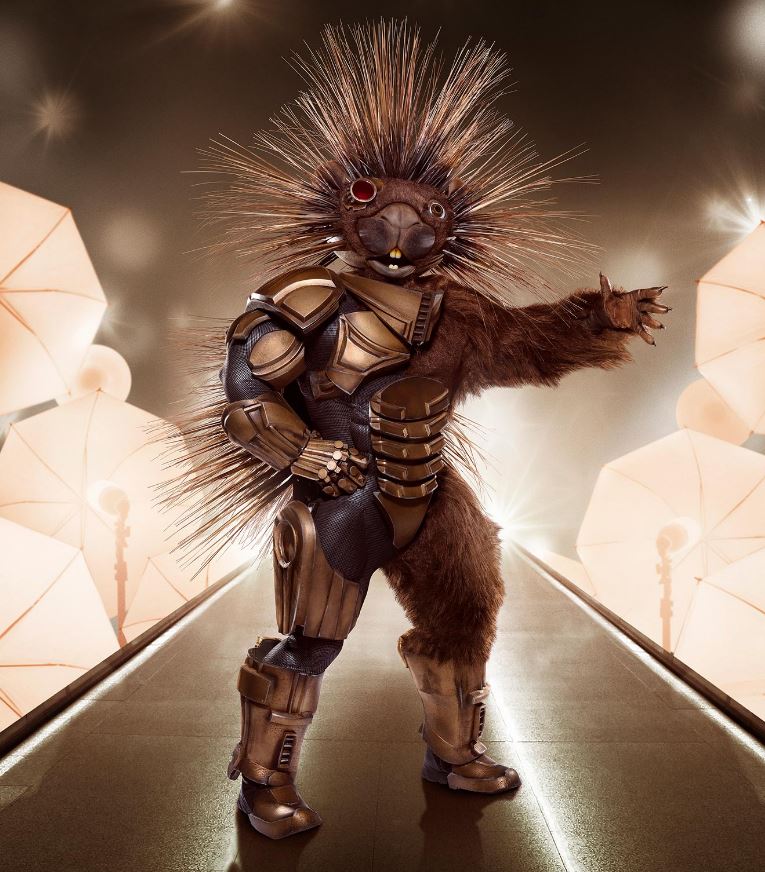 Who is the Porcupine on The Masked Singer?

Porcupine is one of the masks set to appear in this series of The Masked Singer.

Porcupine has a steampunk-style costume which appears to be half robot, half porcupine.

The dashing costume has a red eye and a spiky headpiece.

She or he will perform for the first time on the show TONIGHT (March 10).

So far, we have no clues about who is under the mask, but that's all set to change after their first performance.

When is The Masked Singer on TV and how can I watch it?

New contestants costumes include Grandpa Monster and Chameleon, as well as Black Swan, The Piglet, Porcupine, Phoenix, Russian Doll, and Snail, as reported by Entertainment Weekly.

You can watch The Masked Singer via your cable television provider on Fox.

You can also stream the show on Hulu, Fubo TV, Tubi TV and YouTube TV.

In a departure from the show's usual format, The Masked Singer will feature an unknown number of wildcard rounds.

New masked contestants will be introduced at random times during the run of the show. 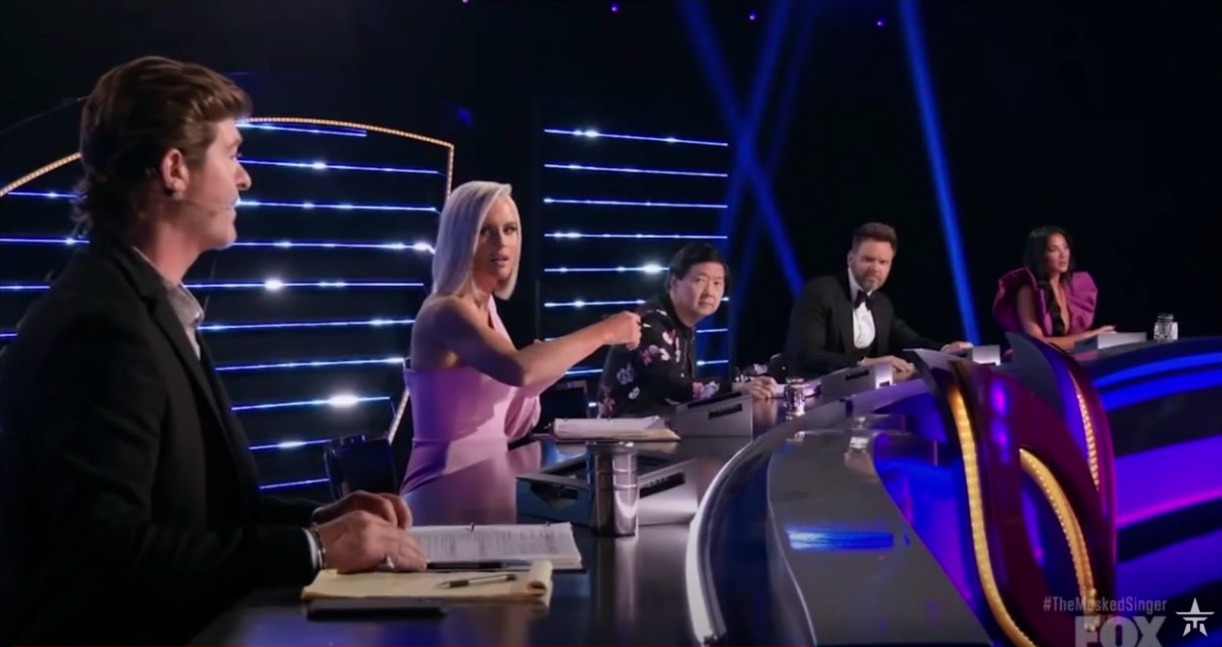 The new celebrities will perform at the end of the show and get a chance to take the spot of another contestant in the group.

There will be 10 total non-wildcard contestants split into two groups of five (Group A and Group B).

Ken Jeong, Jenny McCarthy, Nicole Scherzinger, and Robin Thicke are all returning to the judging panel.