Power Book 2, episode 5 promo: What will happen in midseason finale?

Power Book 2 fans might feel as if the show has only just started but it is nearly halfway through. The dramatic season finale will air this Sunday, October 4 on Starz in the US. Here’s everything we know so far about the upcoming episode going by the promo.

What will happen in Power Book 2, episode 5?

The episode five promo starts with another conversation via the burner phone between Tasha (played by Naturi Naughton) and son Tariq St Patrick (Michael Rainey Jr).

She says: “What are you doing today? You know I want to see you on your birthday.”

Tariq is walking on the campus while speaking to his mum when he sees a man in a car watching him.

Dru Tejada (Lovell Adams-Gray) was sent to spy on Tariq last time but got distracted when he hooked up with a basketball player, much to mother Monet Tejada’s (Mary J. Blige) disappointment.

So could this be another one of her henchmen keeping an eye on Tariq? 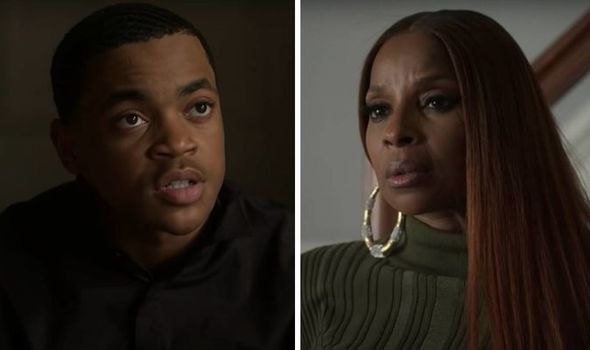 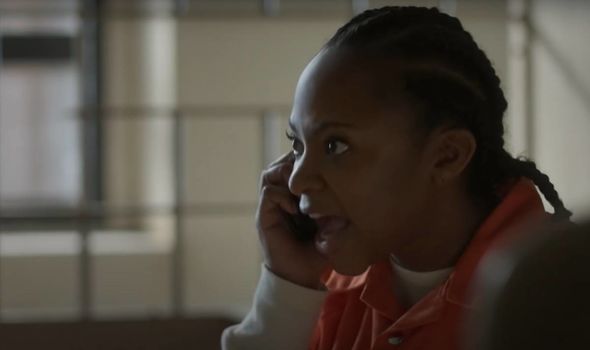 In the next clip, Tariq is bent over his chessboard, explaining everyone’s position in their new drug venture to Brayden Weston (Gianni Paolo).

Tariq says: “Hey look, Monet is the queen, Cane’s the rook, Dru’s a knight and Diana’s the bishop and they’re running scared.”

Monet is still trying to find out what Tariq is up to and is now ready to use daughter Diana Tejada (LaToya Tonodeo) to get what she wants.

She tells Diana: “I’m leaning on you now Dee.

“Get Tariq alone and get me some information.”. 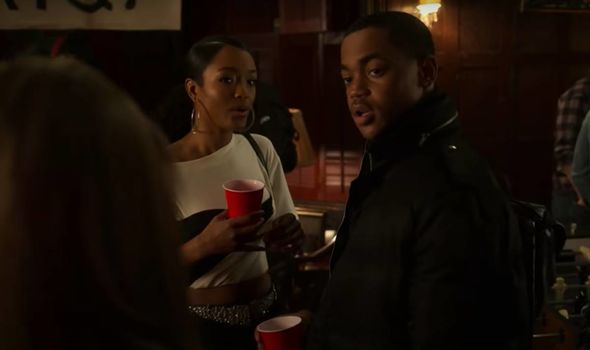 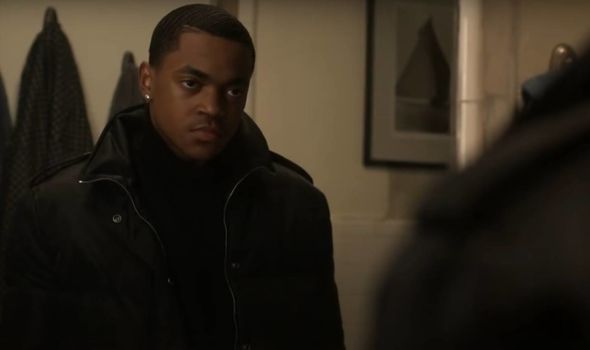 Diana looks like she is going to take on her mum’s mission while at a house party.

This is until Lauren Baldwin (Paige Hurd) goes over and Tariq puts his arm around her and walks off.

Diana is left looking concerned as she sees her target leave her sight.

Tasha is also growing increasingly worried about her son’s welfare which she tells him from prison.

She says: “This is just like your father – I got us now.”

The promo then turns its attention to defense lawyer Davis Maclean (Cliff “Method Man” Smith) who walks into a room and shouts: “I know y’all up to something.” But it isn’t clear whom he is speaking to.

Meanwhile, Cooper Saxe (Shane Johnson) is feeling confident claiming how “I can shut down the whole defence.”

But what has Cooper got up his sleeve this time around?

After this, the promo ends with the words: “You won’t believe what’s coming.”

Episode five which will air this weekend is the show’s midseason finale.

So far, it hasn’t been revealed when the drama will return for the rest of the series.

According to IMDB, the remaining five episodes are going to air sometime in 2020 but with no exact dates announced.

Power Book 2 is available to watch on Starz.

END_OF_DOCUMENT_TOKEN_TO_BE_REPLACED

END_OF_DOCUMENT_TOKEN_TO_BE_REPLACED
We and our partners use cookies on this site to improve our service, perform analytics, personalize advertising, measure advertising performance, and remember website preferences.Ok