Power Book 2: Naturi Naughton says it will be 'hard' to move on

The death of James St. Patrick also known as Ghost (played by Omari Hardwick) in the final season of Power shocked viewers more than anything since. Killing off one of its main characters was a big move from the showrunners, but some fans believe the character isn’t actually dead and that the show only made it look like he died so that his return could be that much more impactful.

While fans have been speculating about whether or not Ghost died for real or not since before the killer was even known, a newly unearthed clip seems to confirm he is still alive.

In a scene from the original show, Tommy Egan (Joseph Sikora) is lying in bed with his girlfriend Holly (Lucy Walters) talking about his best friends.

Telling the story of how James got the nickname Ghost he said: “We knew this guy Breeze when we were kids, he came up with Ghost.” 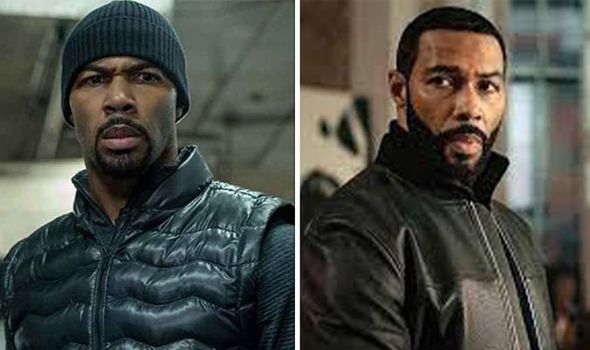 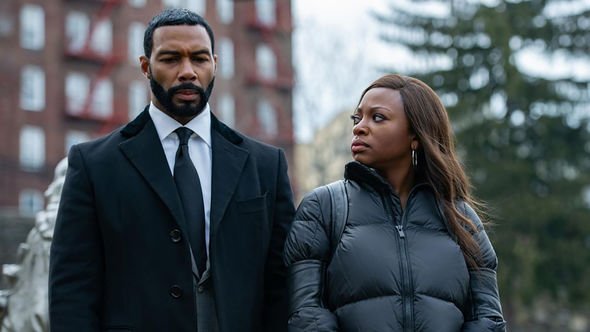 Could this be a hint at Ghost faking his death?

It is true that nobody “saw him leave” as nobody was shown during the funeral.

YouTube user Alejandro Gonzalez pointed this out in a video mentioning the Tommy and Holly moment.

He also noticed the presence of an ambulance rushing to the scene of James’s murder right when Tariq (Michael Rainey Jr.) was coming out of the building. 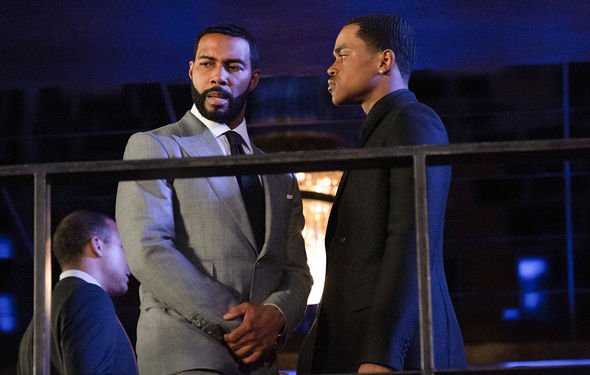 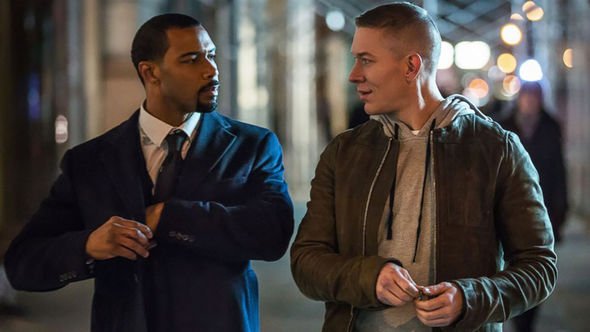 In addition, the show itself never seemed to have confirmed the death.

On their Instagram page they usually shared an RIP post for deceased characters, but none was to be found when Tariq died.

Showrunner Courtney Kemp definitely has the capability to fool the entire audience that Ghost actually died.

And if this theory turned out to be true, it would mean that James Saint Patrick managed once again to come out on top and outsmarted all of his enemies.

Another hint that Ghost is still alive was also dropped after his death.

In a scene from the season finale of Power Book 2: Ghost, as Tariq is looking down at James’s tombstone, he said: “He may not be here no more, but ghosts never die.”

At the time, viewers mostly thought that it referred to the legacy that James left behind.

But with this theory in mind, it could also be a nod that the character isn’t actually dead.

Reflecting on this theory, some fans have started to think that Ghost planned this deceit in order to get back at Tariq for trying to outsmart him again and kill him.

The plan probably started developing in James’s brain since he told Tarig: “Keep thinking you are f**king smarter than me. Don’t ever make that mistake again son.”

As to how James managed to pull this off, he is a powerful man and could have had help from a number of allies.

Simon Stern (Victor Gaber), Uncle Gabe (Glynn Turman), and Detective Santana (Laz Alonso) are some that jump to mind, but any number of still to be unveiled people could have helped Ghost disappear.

Power Book II: Ghost is available to watch on Starz and Starzplay.