The first spin-off show to Starz hit show Power is entering its second season. Power Book II: Ghost is currently filming new episodes and has fans wondering what is going to happen as they yearn for any sort of update regarding the new season. In a recent interview, showrunner and writer Courtney Kemp teased Tariq St. Patrick’s (played by Michael Rainey Jr.) school life is about to undergo major changes.

In season one of the spin-off, Tariq started college at Stansfield University, where he enrolled in a Canonical Studies programme.

As part of that, he read and studied a lot of classical literature, which the writing team intertwined with the events of the episode.

Each instalment throughout the season was titled after a piece of literature, all coming to a conclusion in the finale, Heart of Darkness.

Though according to Kemp, next season the syllabus is going to change. 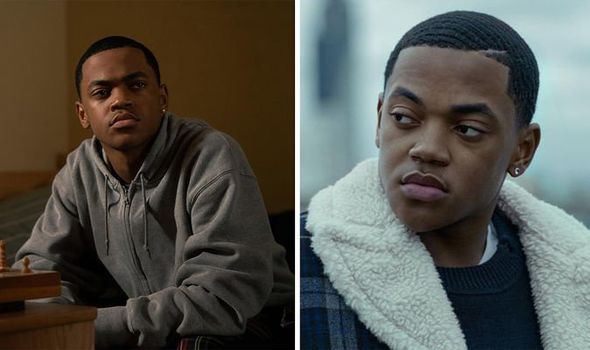 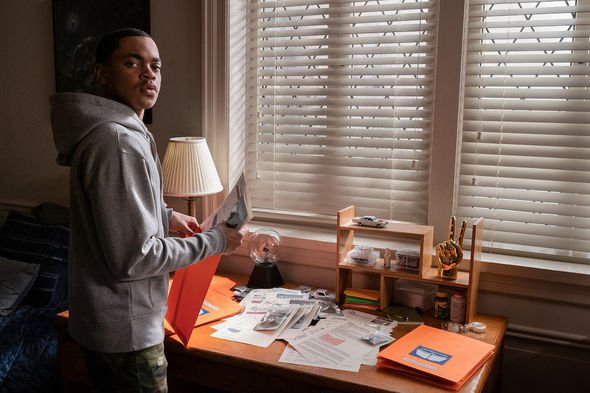 In a recent interview, the showrunner said: “Well, one thing I think I can say [in] season two, Tariq’s class, the Canonical Studies class, moves into an ethics unit.

“So, next year we will be exploring ethics and I will leave it at that,” she explained to Deadline.

The showrunner also went on to explain how Tariq – and in turn, the writers – won’t be tackling individual works.

Instead, they will focus on broader themes and philosophical challenges. 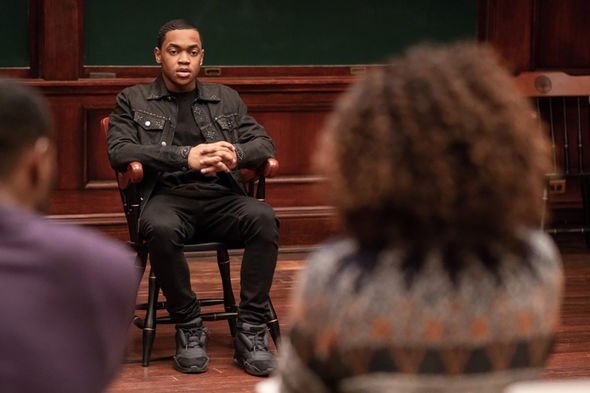 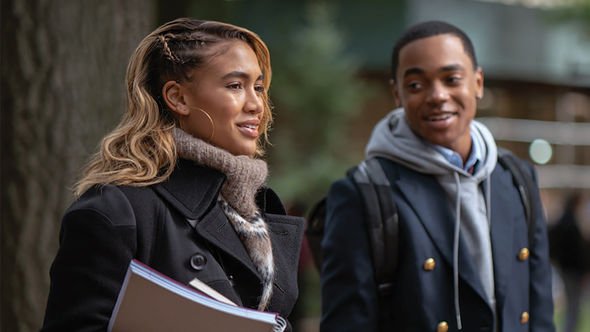 Tariq will be confronted with questions that relate to his own life, like whether there is a greater good.

Another topic that will cause him to reevaluate his own decision will be whether the means justify the end.

Kemp admitted that is a theme the show already focuses on, but as the young drug dealer tackles it in a different setting, new doubts will crop up.

When Tariq will be asked to speak about it in class or write a paper about it, the heinous acts he committed in the past will come back to haunt him.

In his tenure on the show, Tariq has gone to extreme lengths to achieve his goals and build his life of crime with Monet Tejada (Mary J Blige).

Will these new classes make Tariq go back on his ways and even potentially put an end to his days of crime?

Season two though will not be as overt with its exploration of Tariq’s morals.

Unlike season one, the episodes will not be titles after any particular works.

So fans should not expect to see The Fountainhead or Thus Spoke Zarathustra prop up throughout the season, joked Kemp.

While the show will be taking a more subtle approach in its exploration of ethical dilemmas, it is sure to cause enough drama in Tariq’s personal life.

Season two only started filming in February of this year but is expected to land on Starz by the end of 2021.

Power Book II: Ghost is available to watch on Starz and Starzplay.