CGI and computer graphics were not as advanced as in the 90s and 2000s. The Power Rangers TV series franchise was a revelation on television that combined stunts, action, teen heroes, and fighting evil. Power Rangers RPM star Rose McIver was the Yellow Ranger in the 2009 series. She admits filming the American adaptation of the Japanese series was practical when it came to stunt work.

Back in 1993, when Mighty Morphin Power Rangers aired on television, fans were enamored with the real-life aspect of the villains and monsters. With every installment like Power Ranger Lightspeed Rescue and Power Rangers RPM, part of the fight scenes were directly cut from the Japanese original versions. The cast members filmed the rest.

Rose McIver explained to Collider, “Every time I put on my Power Rangers helmet, a really wonderful Japanese guy would perform all my stunts. He had brace pads and hip pads and things, and he would do everything impressive, and then I’d pull the helmet off, and it’s me.”

Fans can now look back and see the noticeable differences. The physique, height, and quality between the American version and the Japanese cut differ. But times have changed, and newer Power Rangers installments use computer animation to get the job done. 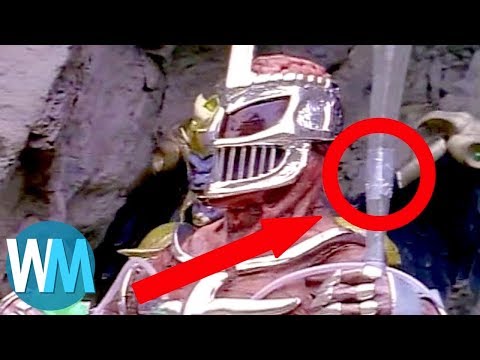 The Power Rangers RPM actor compares the series to the popular Marvel franchise. The main difference? The series required real-life crew members to act out everything and almost no CGI. She explains the unique quality of the Power Rangers franchise is being able to fight a crew member in a rubber monster suit.

“When people shoot these big Marvel movies and things, it’s people covered in dots and in green suits or in black suits or whatever. This was literally somebody chucks on giant rubber head and fights in the New Zealand sun and humidity on a beach down the street from where I grew up,” said McIver.

The actor calls filming the series is almost theatrical. She also admits there is little to no post-production as fans would have expected. The earlier series in the franchise mostly required “cut and paste” editing. 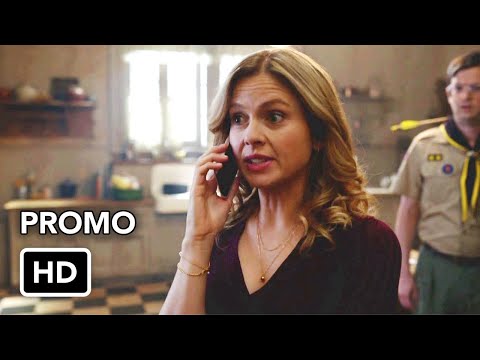 McIver has fond memories of her time as the Yellow Ranger. She learned valuable lessons about body conditioning from the stunt team and her own work on the series. While fans recall the actor for her hit role, she is now the star of a new series.

The actor stars as Samantha in the CBS series Ghosts. Samantha and her husband acquire a house in the county. When they arrive, they realize it is more of a fixer-upper than they expected. The house has another quirk. After a near-death experience, Samantha can see the spirits of the house’s past owners.