Netflix and Starz will air the final series of Power from late August, but the latter has released a trailer to tide fans over until then. The Power season six trailer reveals Ghost’s (played by Omari Hardwick) allies turn against him as he tries to go legit. The Starz series’ season six promo also reveals that Angela Valdes (Lela Loren) is still alive, though it is not explained how she survived the last series of the Netflix show.

What does the Power season 6 trailer reveal?

However, the promo suggests that this could come from multiple places.

One scene, for example, shows Tommy Egan (Joseph Sikora) suggest to Ghost’s son Tariq (Michael Rainey Jr) that he might have a violent end planned for his father,

Tariq tells Tommy: “He couldn’t even be there for his family at a time we needed him most.

WHAT HAPPENED IN THE POWER SEASON 5 FINALE? 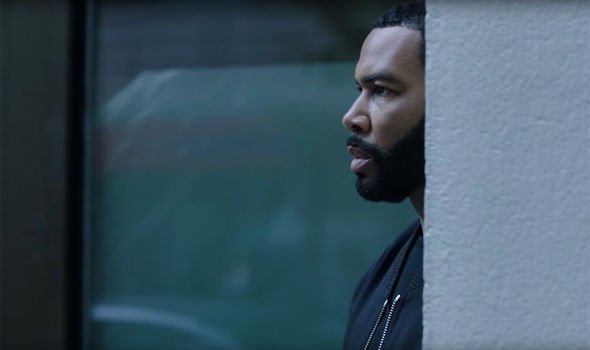 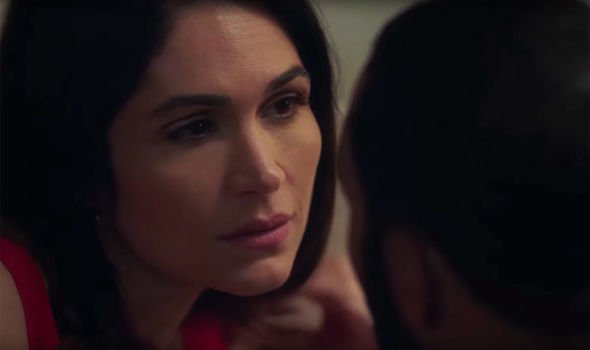 Tommy replies while sporting a black eye: “How would you feel if something really bad happened to him?”

“To be honest,” Tariq says, “I don’t know,” suggesting Tariq may have a part to play in Ghost’s downfall.

As he says this, we see Ghost warily stepping out of his car, suggesting someone may have put a hit out on him.

In a later scene, Ghost sees Tariq talking to Tommy, leading to him saying: “As long as you keep rocking with him, then I can’t trust you.”

WHAT TIME DOES POWER COME ON NETFLIX? 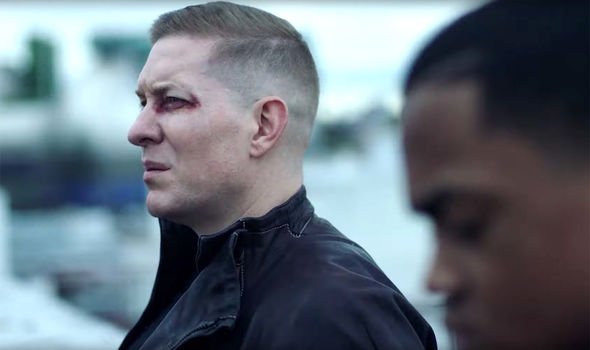 However, Ghost may have more than his son to contend with.

We hear him say: “Sometimes the people that you trust the most can turn on you with no warning.”

As he says this, the camera shows us his estranged wife Tasha St Patrick (Naturi Naughton), maybe revealing she too will be after her former flame.

That is, of course, unless the police get to him first, with another part of the trailer seeing Ghost get warned: “It’s the Feds that you need to be worried about.”

WHO IS IN THE CAST OF POWER? 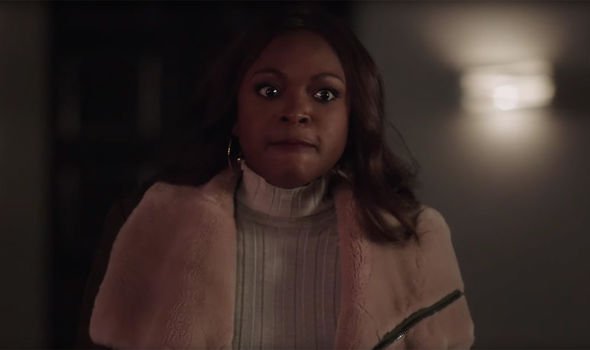 Another part of the Power season six trailer see Ghost being warned: “James, your ship is going down.”

However, Ghost may not be the only person to meet a nasty end in the final season of Power.

The trailer reveals Angela survived her gunshot wounds from the last series but also suggests she will not survive season six.

Ghost season 6 starts August 25 on Starz and August 26 on Netflix.