Ever since he was introduced way back in season four, Councilman Tate (played by Larenz Tate) has proved to be a thorn in the side of James ‘Ghost’ St Patrick (Omari Hardwick). However, in the final ever season of Power, Ghost turned the tables on Tate and effectively ruined his budding career in politics. This has led to Tate being billed as one of the suspects behind the shooting of the form drug kingpin, but a recent interview from actor Tate may have just given the game away.

Will Tate die in Power season 6?

The last fans saw of Councilman Tate was in the final moments of the season six midseason finale.

Along with the likes of Tommy (Joseph Sikora), Tasha (Naturi Naughton) and Tariq (Michael Rainey Jr), Tate was on his way to Truth.

Armed with a loaded handgun, it was clear Tate only had one thing on his mind.

However, so did a long list of Ghost’s other enemies, meaning it’s hard to say for sure whether or not Tate was the mystery gunman or not. 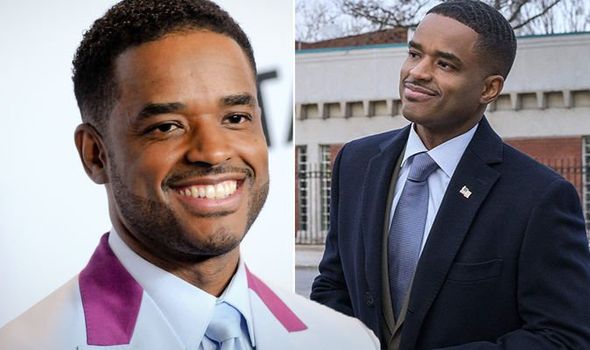 While spoilers and leaks are being heavily guarded by Power bosses, the actors have also been careful not to give away too much information on the final five episodes.

An interview state gave in October, however, may have just given away the fate of his character.

Speaking on KTLA 5, a news station based in California, USA, Tate discussed what finishing filming was liked.

Tate said: “It was a bittersweet situation because the show is ending but all good things come to an end.” 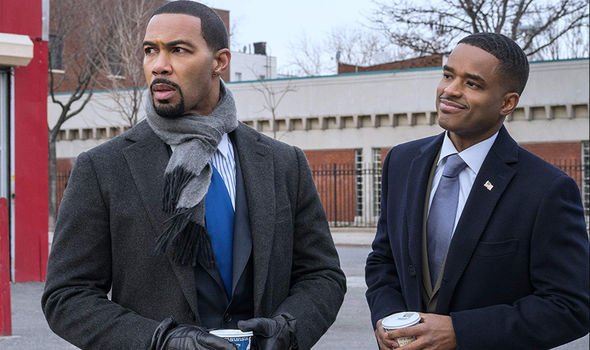 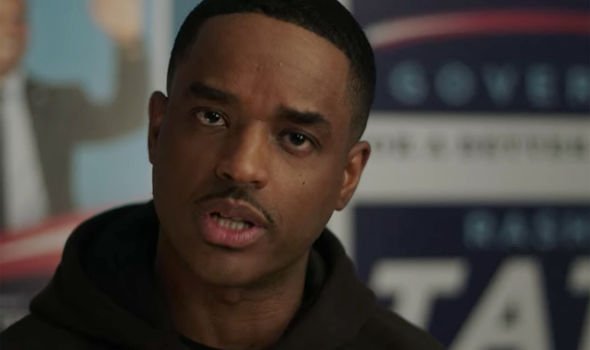 The Power star added: “And there’s a lot of other cool things, I think there might be a spin-off or so for some characters,

“I don’t know who’s all involved but I think they want to keep the Power universe going on and I’m happy I was a part of the incredible run.”

Tate’s comments may not give away too much in terms of spoilers but the fact he is discussing his time on Power in the past tense may suggest his character won’t live on to see a spin-off series.

Add to the fact Tate “doesn’t know” who is in the spin-offs suggests it’s quite clear Councilman Tate isn’t in the plans.

Again, spoilers are being heavily guarded but executive producer 50 Cent has confirmed a few things about the spin-off.

The cast will be led by Mary J Blige while a now-deleted Instagram post from the rapper suggests Tariq could also star.

The new series will also take place 48 hours after the Power finale.

With the spin-off taking place so soon after and Councilman Tate seemingly not involved, does it mean his character won’t survive the final ever episodes?

Fans will have to wait until episode 11 is released on January 5 on Starz to discover Tate’s fate.

In the run-up to the final episodes, showrunner Courtney Kemp has confirmed several endings have been filmed in order to prevent leaks.

Could one of these endings end up with Councilman Tate in a bodybag?

Power season 6 returns to Starz and Netflix UK in January 2020.