PREGNANT Ashley Graham and her husband Justin Ervin are about to be a family of four as she announced that she is expecting twins.

The model posted a heartwarming video to her Instagram documenting when she and her husband found out they were pregnant along with the moment they realized they are having twins. 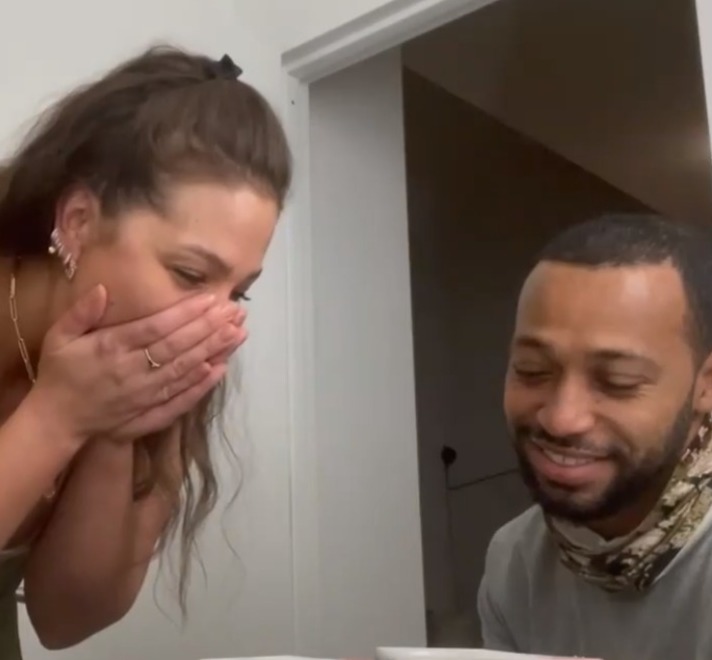 The couple beamed with joy immediately when they found out they were pregnant, which was confirmed by two positive pregnancy tests.

The clip then continues to show their doctor visit when it was revealed that they are brewing two boys.

The two are already parents to one-year-old son Isaac who was born in January 18, 2020.

The 33-year-old shared the exciting news that they were expecting in July while showing off her baby bump in a maternity photo on Instagram.

Ashley wore an unbuttoned white shirt dress that revealed her bump while posing side-on in a field against a moody backdrop.

She wrote: "The past year has been full of tiny surprises, big griefs, familiar beginnings and new stories.

"I’m just beginning to process and celebrate what this next chapter means for us."

In February of this year, the model said she was more than ready to have a second baby.

"I would get pregnant yesterday if I could," she told WSJ Magazine.

"I've 'accidentally' had unprotected sex while I'm ovulating just to see if I can while I'm breastfeeding."

Two months later, Ashley revealed she and Justin were actively trying to have another baby.

While guest-hosting The Ellen DeGeneres Show, she told Amy Schumer she was "working on it".

She added: "Like, in this moment currently working on it."

Ashley and cinematographer and producer Justin, 31, married in 2010 after meeting in an elevator in 2009.

Ashley has been open about being a first-time mother to Isaac.

She discussed her experience with motherhood while celebrating his first birthday in January.

"I learned to love in a way that I never knew I could love. Never," she said in a YouTube video.

"People tell you, people try to explain it to you, but you don't know love until you have a child of your own like that.

"And how we play with the ball, kicking and throwing, and how your Daddy loves you so much and how much I can see you love him back. It's just this beautiful bond."

She previously shared a powerful photo of herself mid-labor experiencing her “greatest pain.”

The striking snap was shared with her 13million followers, and shows Ashley screaming during labor.

LA-based Ashley wrote: “This is the face of my greatest strength. The greatest pain I've ever known and the greatest accomplishment that I've ever achieved."

She also joked that motherhood just "got real" when she was forced to clean up her son's exploding diaper in the middle of Staples. 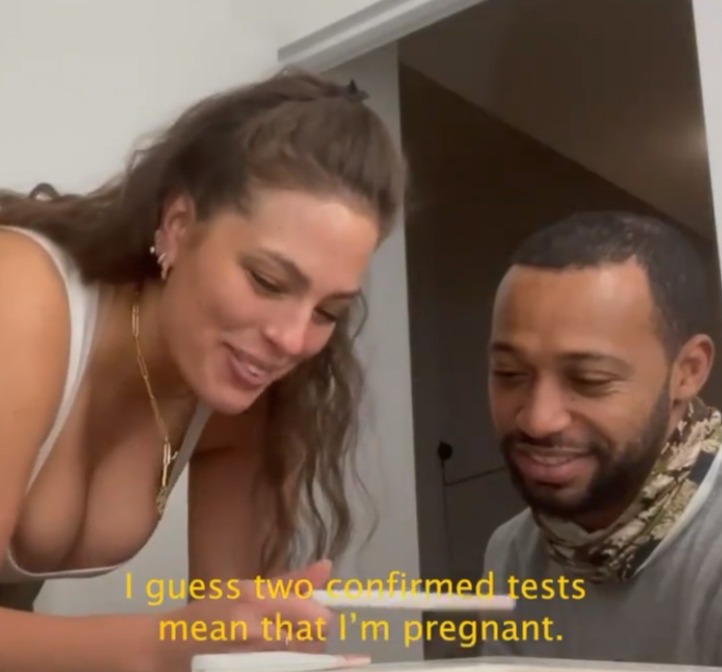 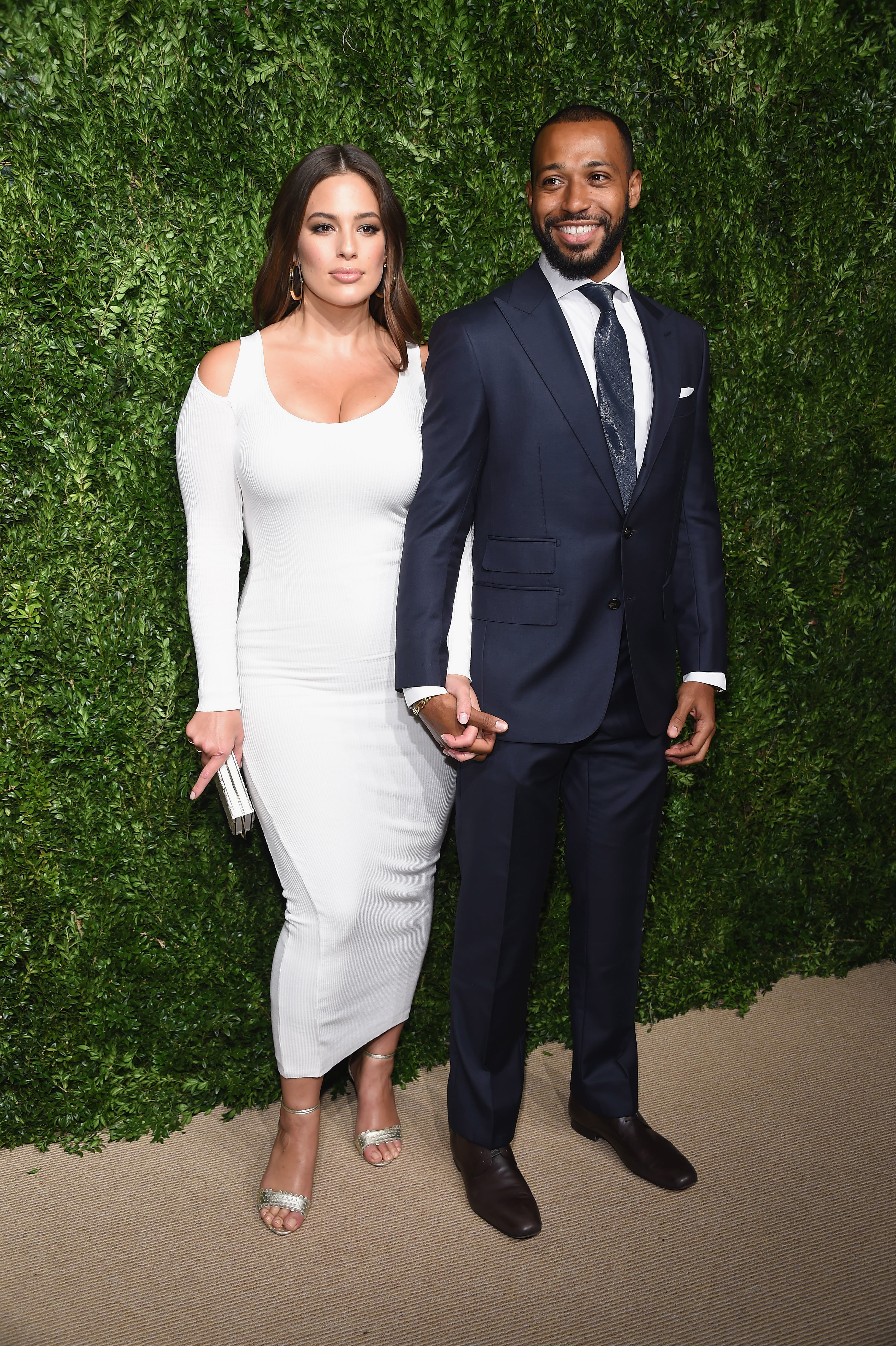 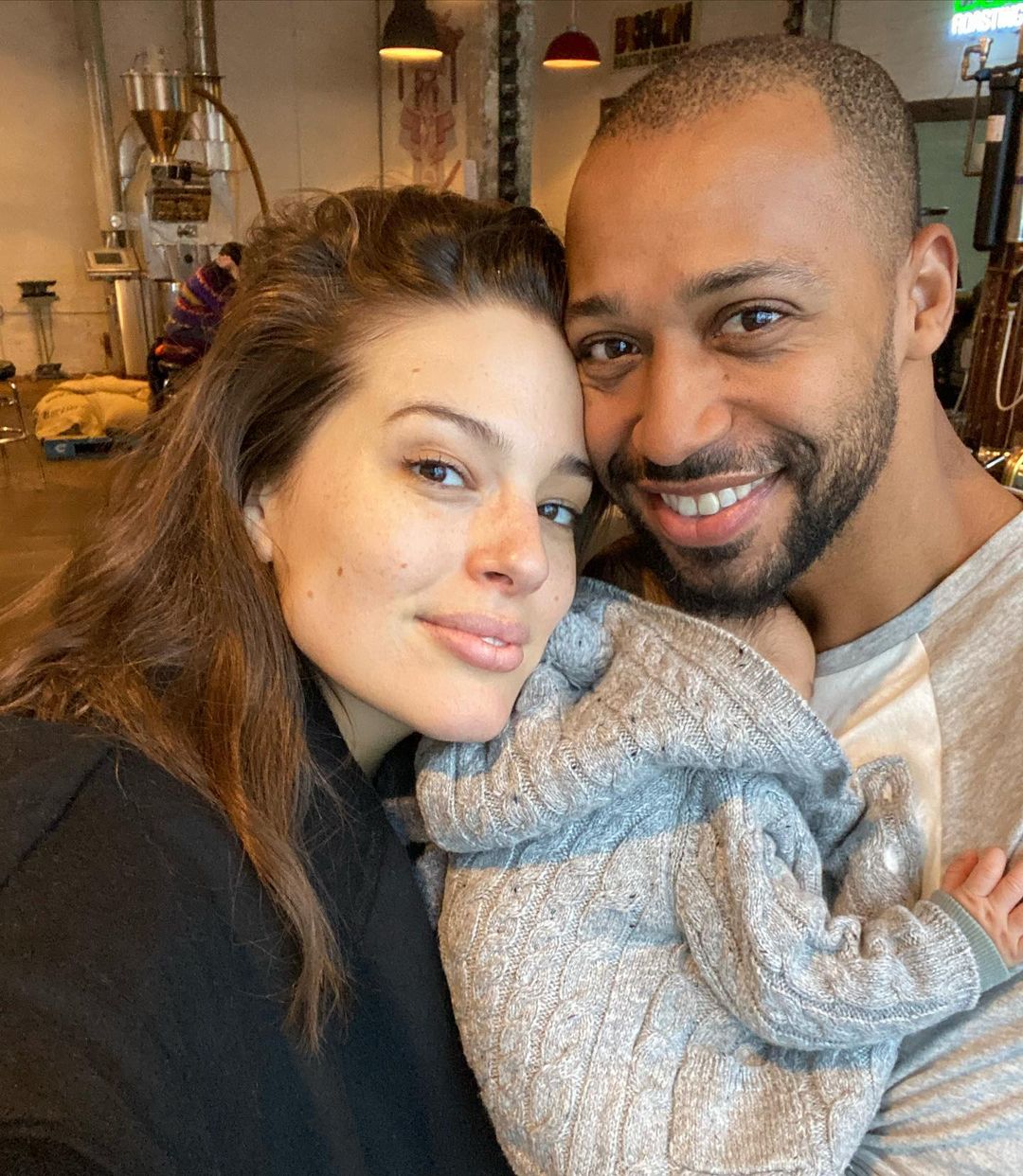