PREGNANT Lauren Goodger was all smiles as she headed out in Essex on Wednesday, showing off her blossoming baby bump.

The former The Only Way Is Essex star – who is pregnant with her second child – donned a tight-fitting jumpsuit for the outing. 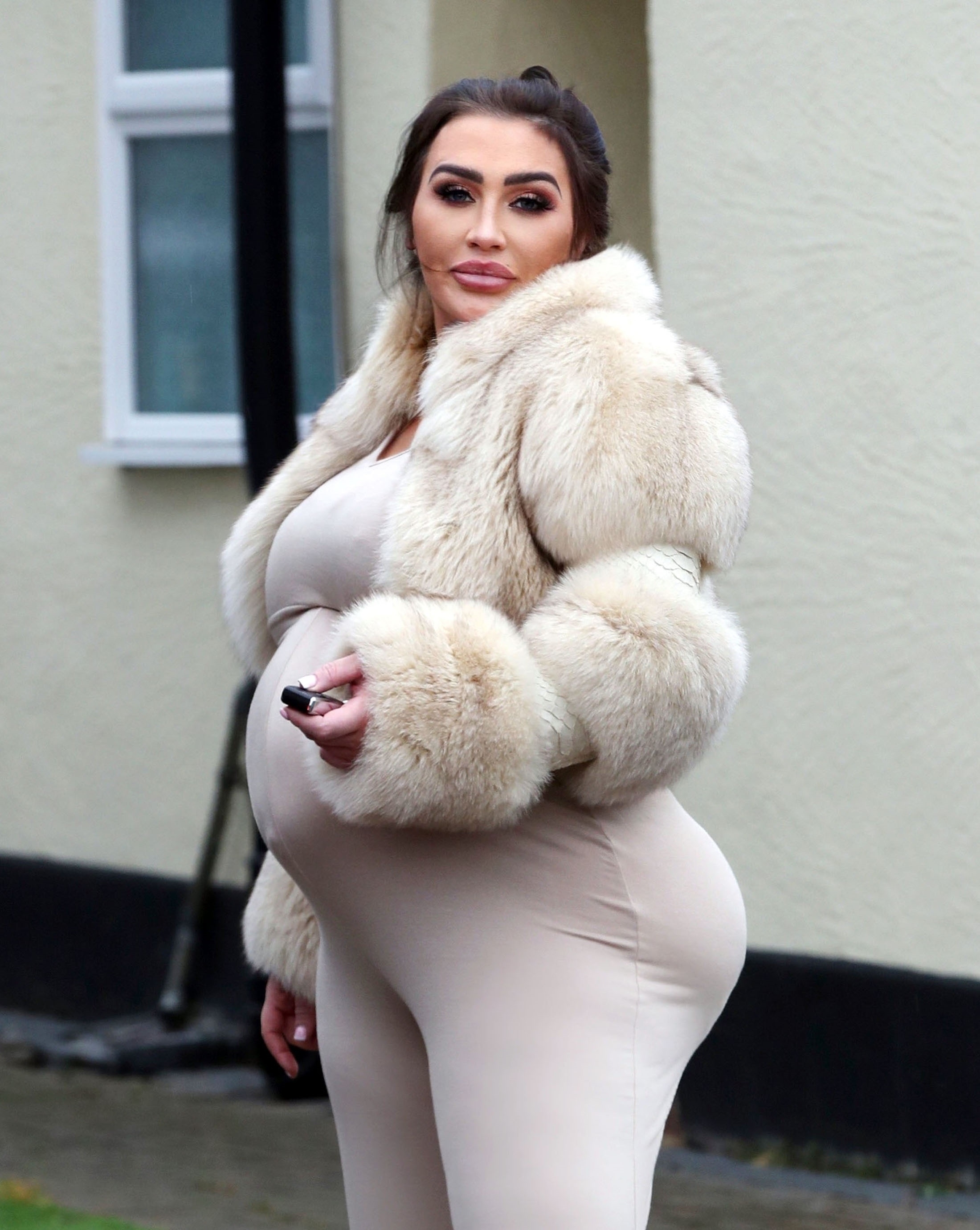 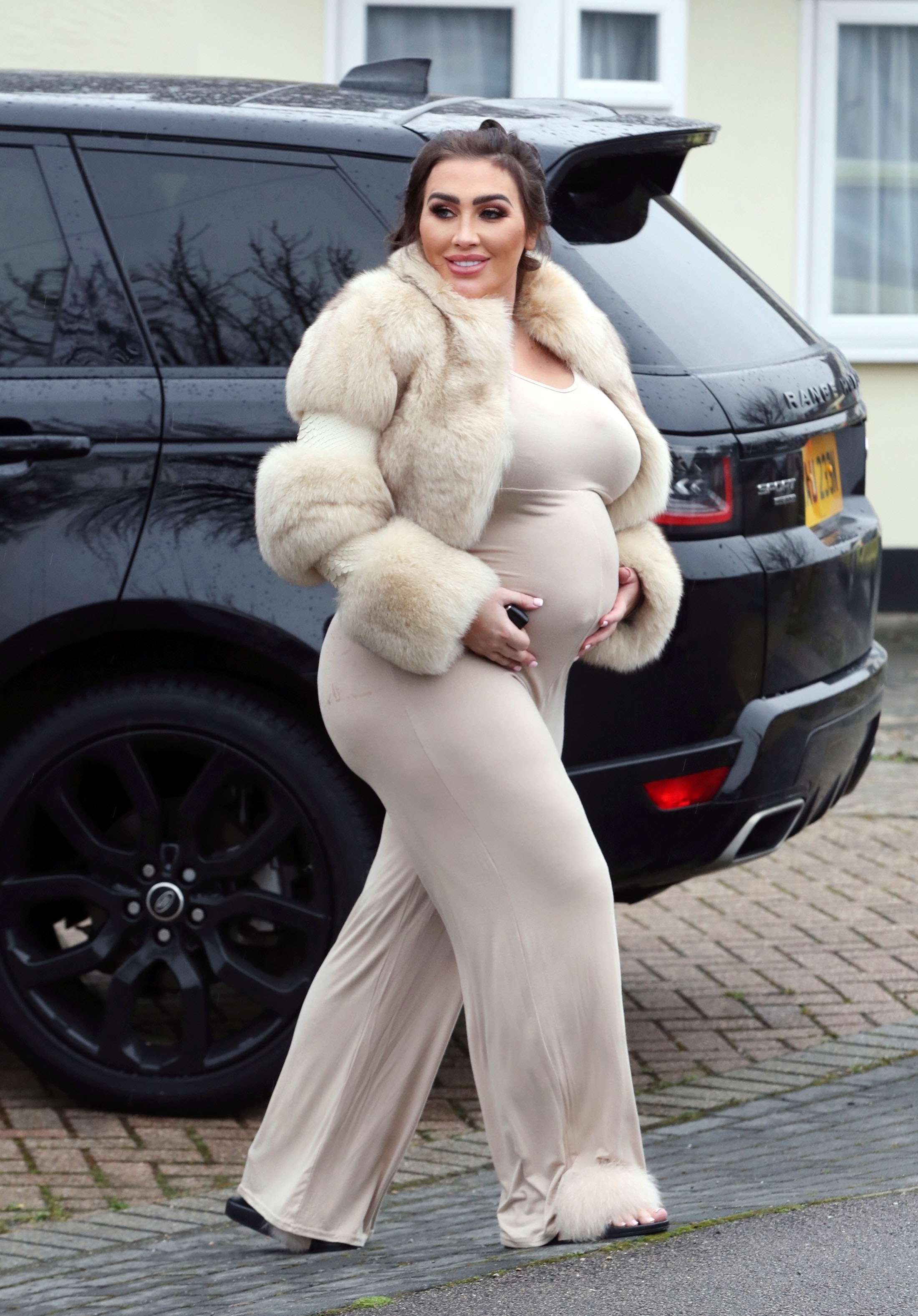 Lauren, 35, announced she was pregnant with her second baby in January – shortly after welcoming daughter Larose, nine months.

The reality TV star smiled for the cameras as she headed out of her home and got into her Range Rover to head out for the day.

She had dressed up for the occasion in a beige jumpsuit, that tightly hugged her belly, and a fluffy fur coat with matching sliders.

Lauren added further glam to her look with a dramatic make-up look, including false lashes and pencilled brows. 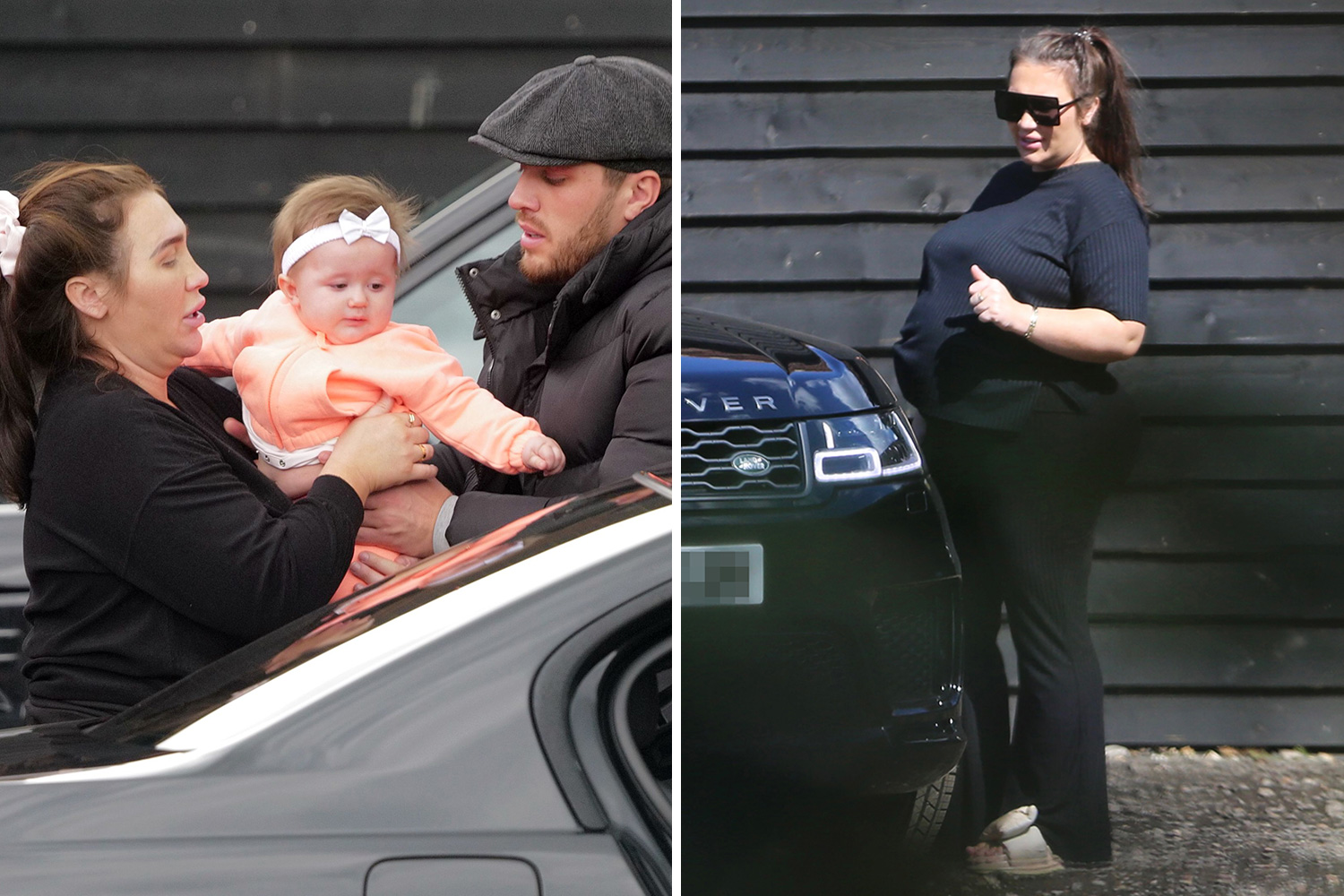 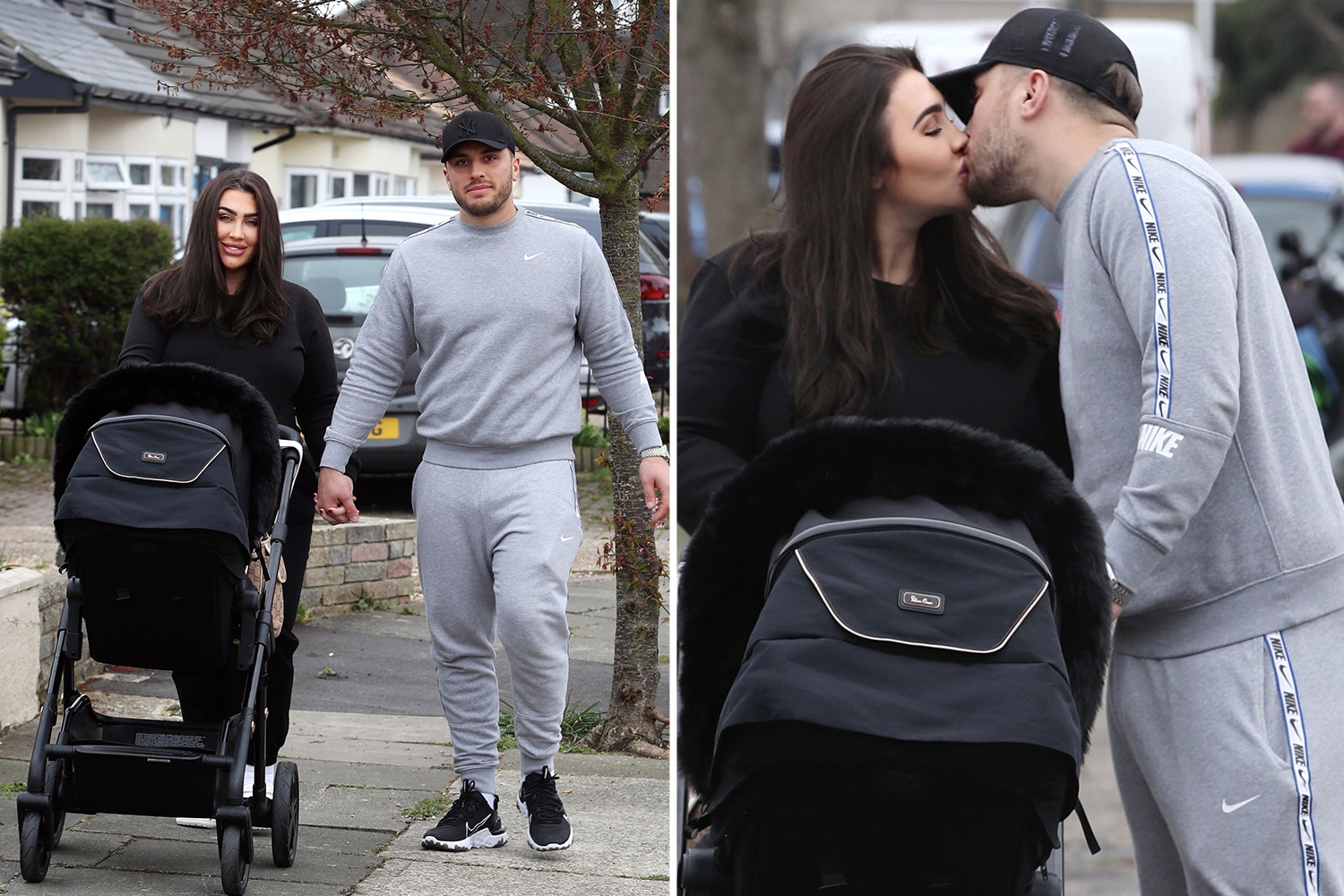 She completed her look by pulling her dark brown locks up into a bun, and opting for a baby pink lip gloss.

It comes days after Lauren and her ex-boyfriend Charles Drury confirmed they're back together as they shared a kiss on family walk.

The couple, who are expecting their second child together, went their separate ways in November last year.

In recent weeks the pair sparked rumours that they had reunited after enjoying a "family day out" together. 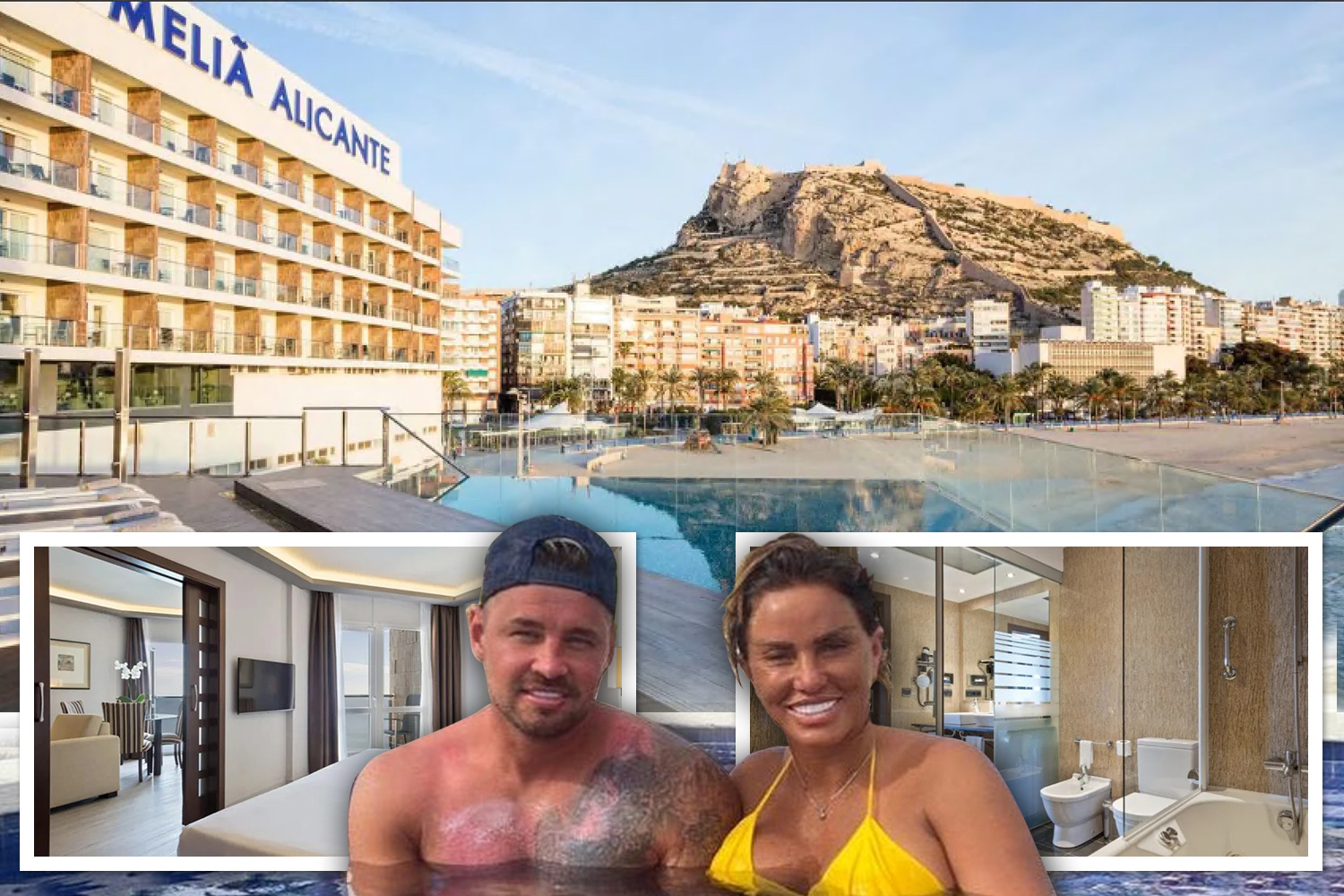 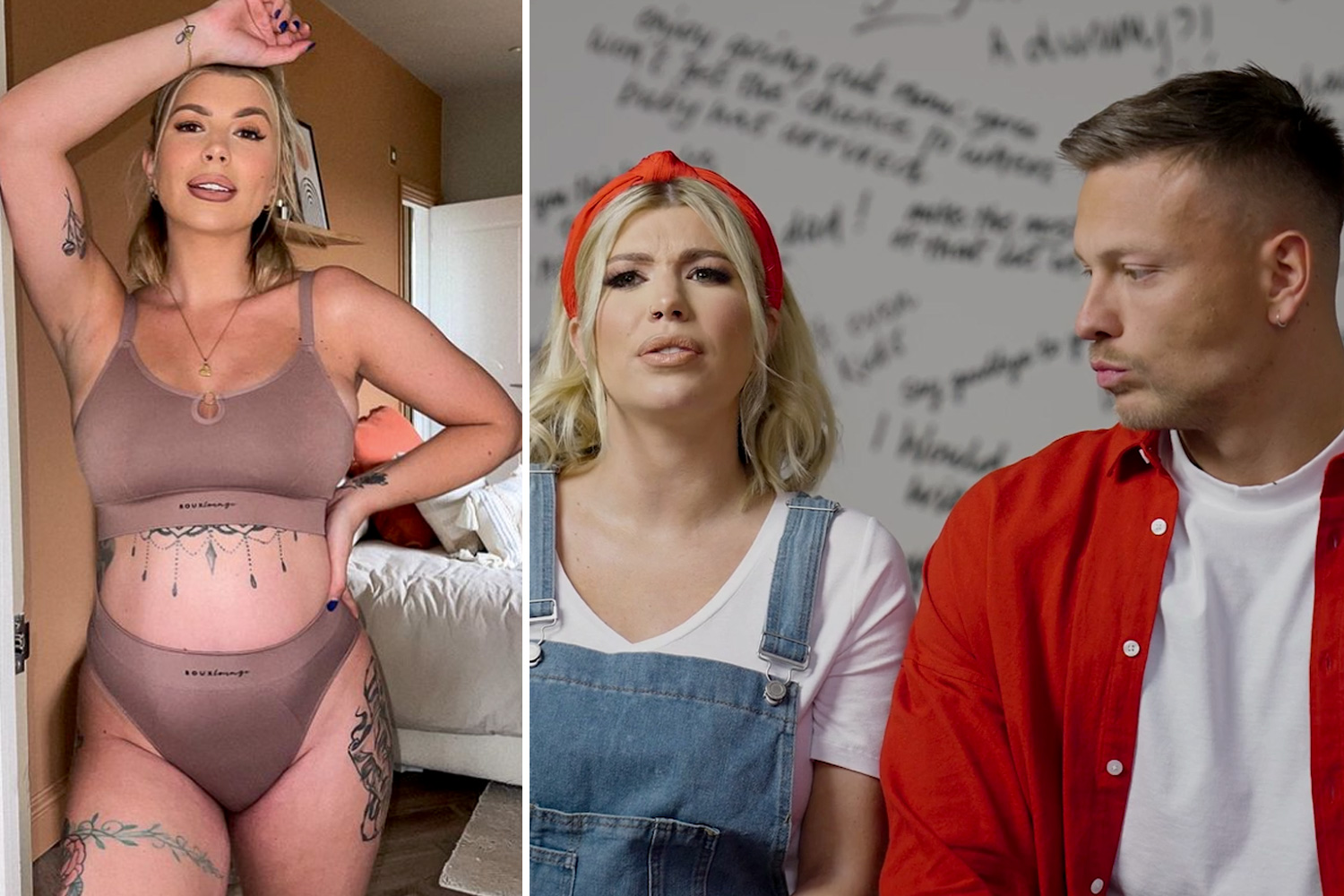 Weeks later it was revealed that the builder had moved into Lauren's Essex home.

Then in January 2021 the beauty shared that she was just over three months pregnant.

Four months after welcoming their daughter into the world in July 2021, the couple decided to go their separate ways.

But days later the former Towie star shocked fans when she revealed that she was pregnant again with Charles' second child.

Back in February fans were convinced the couple were back together after Lauren dumped her baby daddy after cheating allegations.

Sending the rumour mill into overdrive Lauren captioned a picture of Larose with "family day out" – suggesting that her and Charles had got back together. 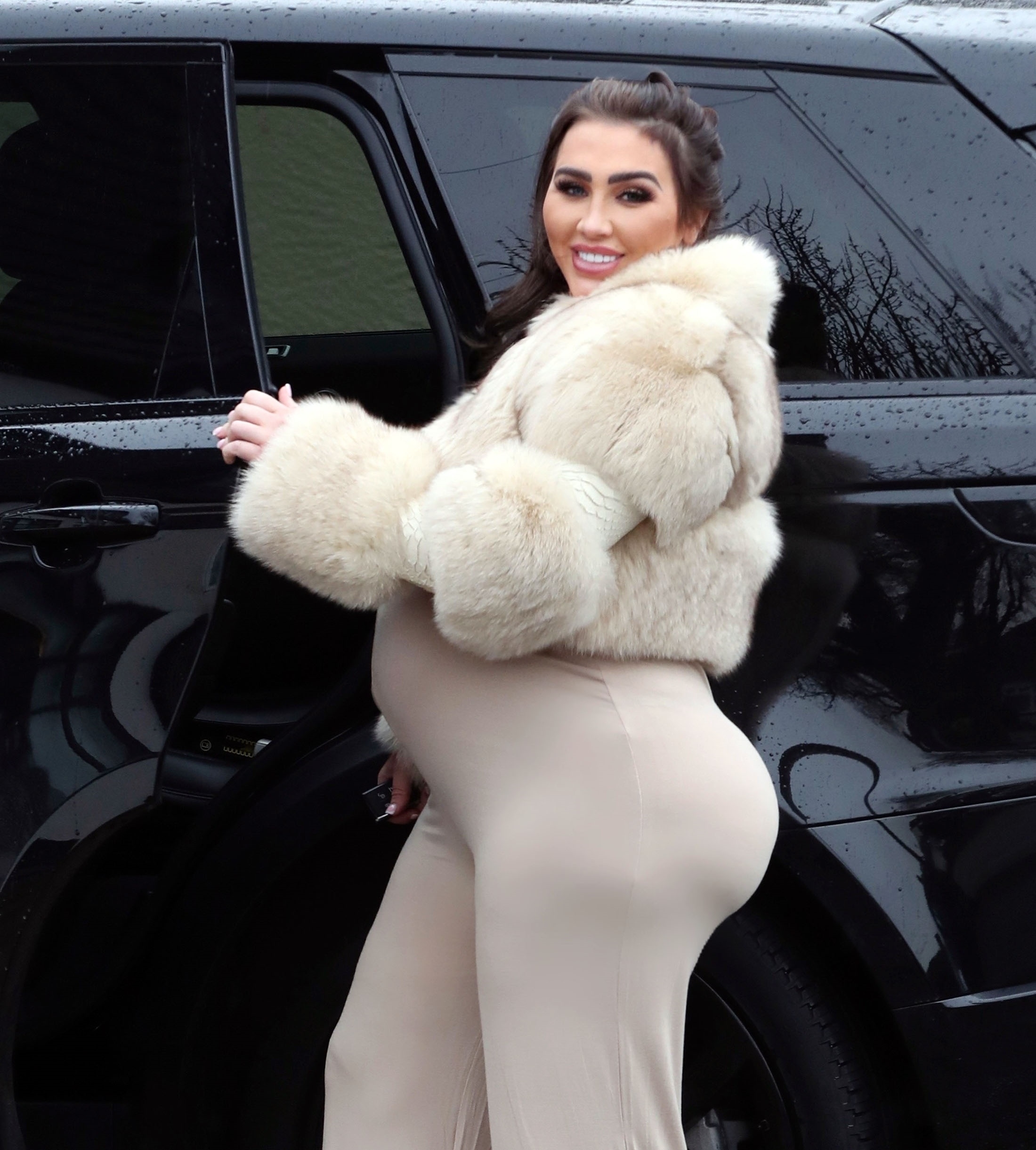