MOLLY-MAE Hague has revealed her heartbreak over a family members health battle.

The reality star – who is currently pregnant with her first child with boyfriend Tommy Fury – said she was worried for her grandmother's declining health. 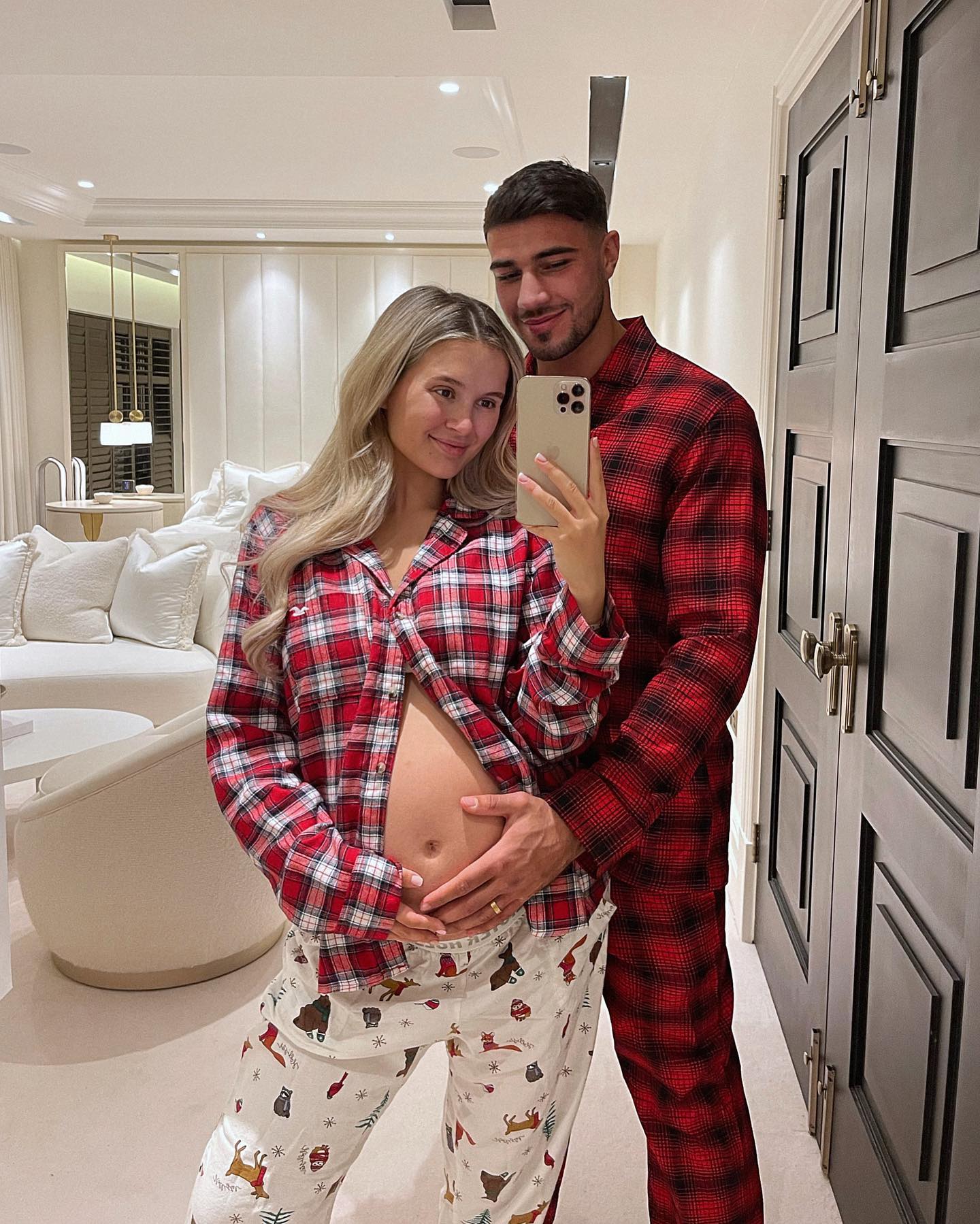 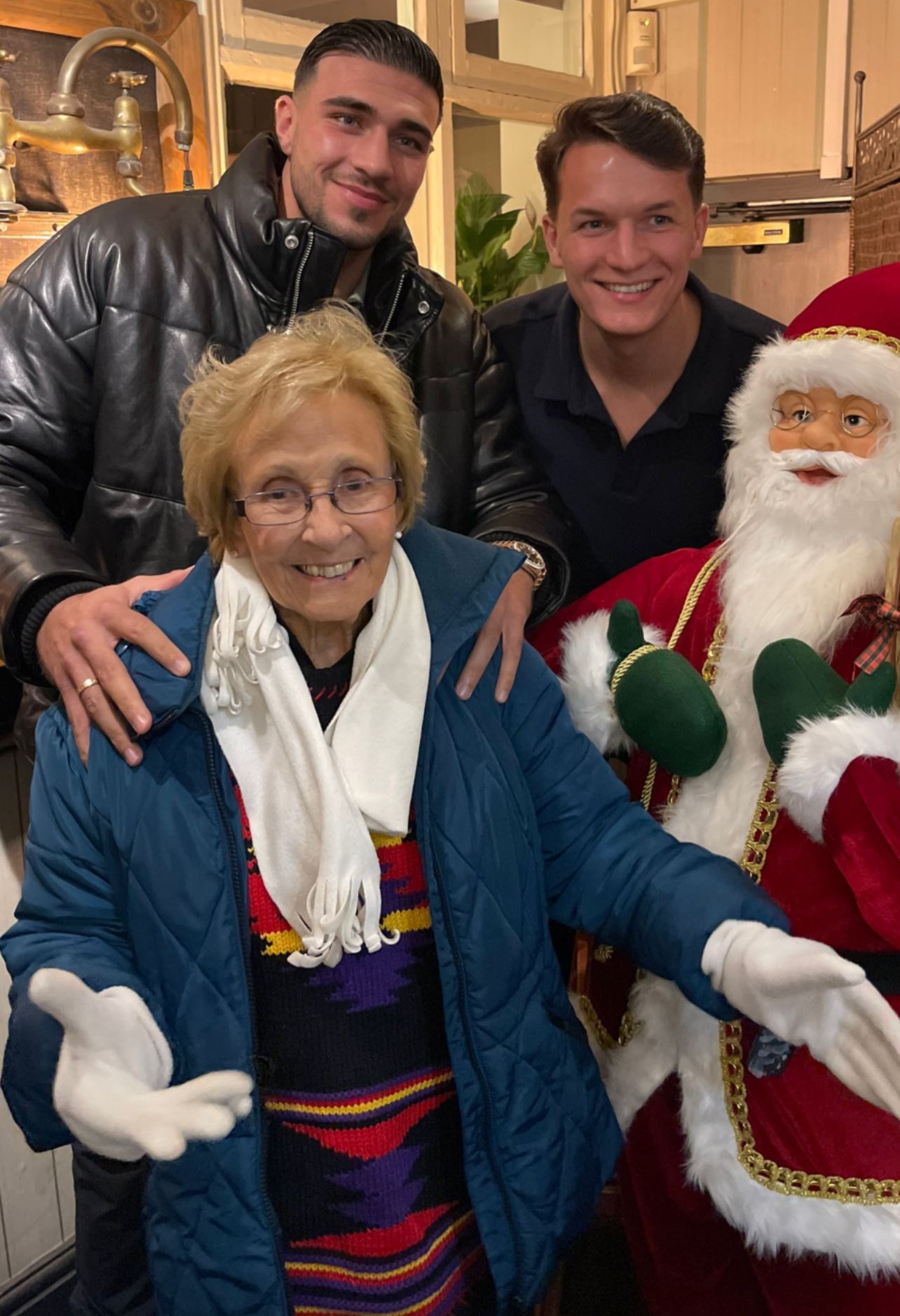 Molly-Mae, 23, said her maternal nan was forced to move into her mother Debbie's home over Christmas.

She told fans: "It's hard as with my nana is not very mobile – my nana has actually moved in with my mum.

"I don't think I've mentioned that before – I don't really ever speak about family stuff.

"But my nana had to move in with my mum permanently because her health was just deteriorating so badly and we didn't want to put her in a home because that's not what she would have either. 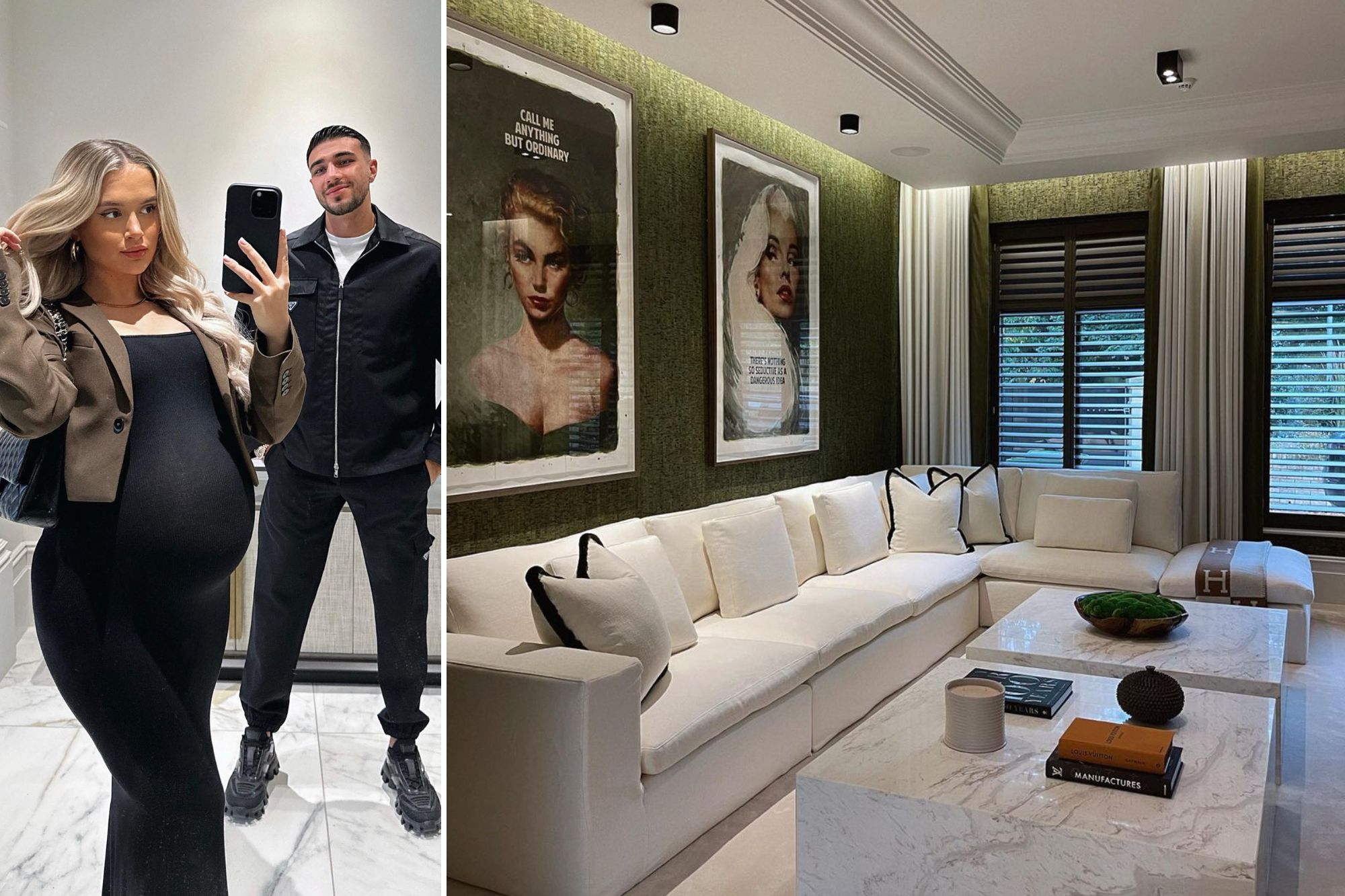 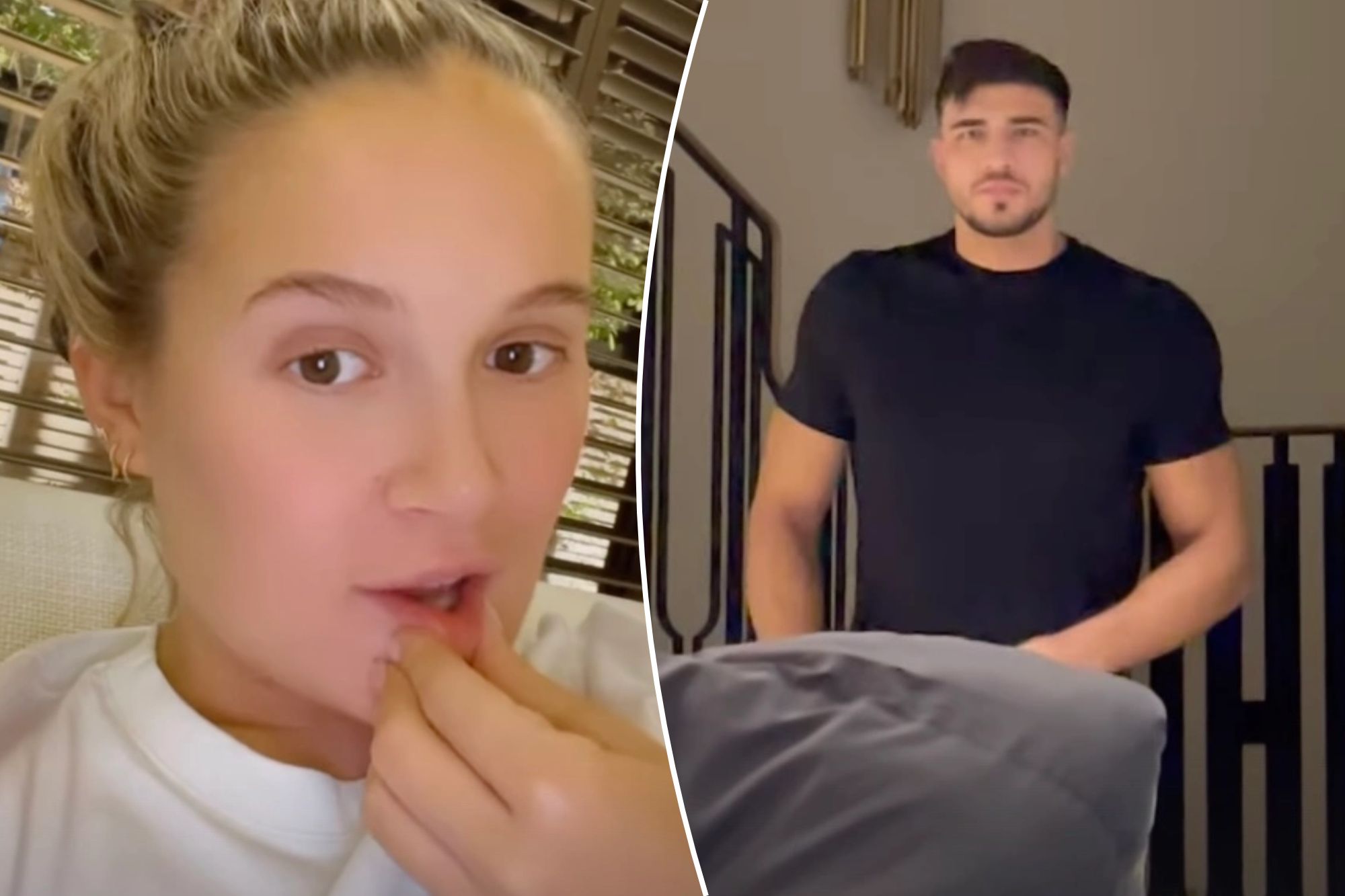 "My mum's retired now and she has time to look after her now."

Before the festive day, Molly-Mae explained that she was excited to have her grandmother visit her and Tommy's £3.5million mansion and to spend the day with family.

But she also said she was unsure how the day would unfold with her nan's poor health.

She continued on her latest YouTube video: "My nan's not very stable on her legs and she struggles quite a bit. 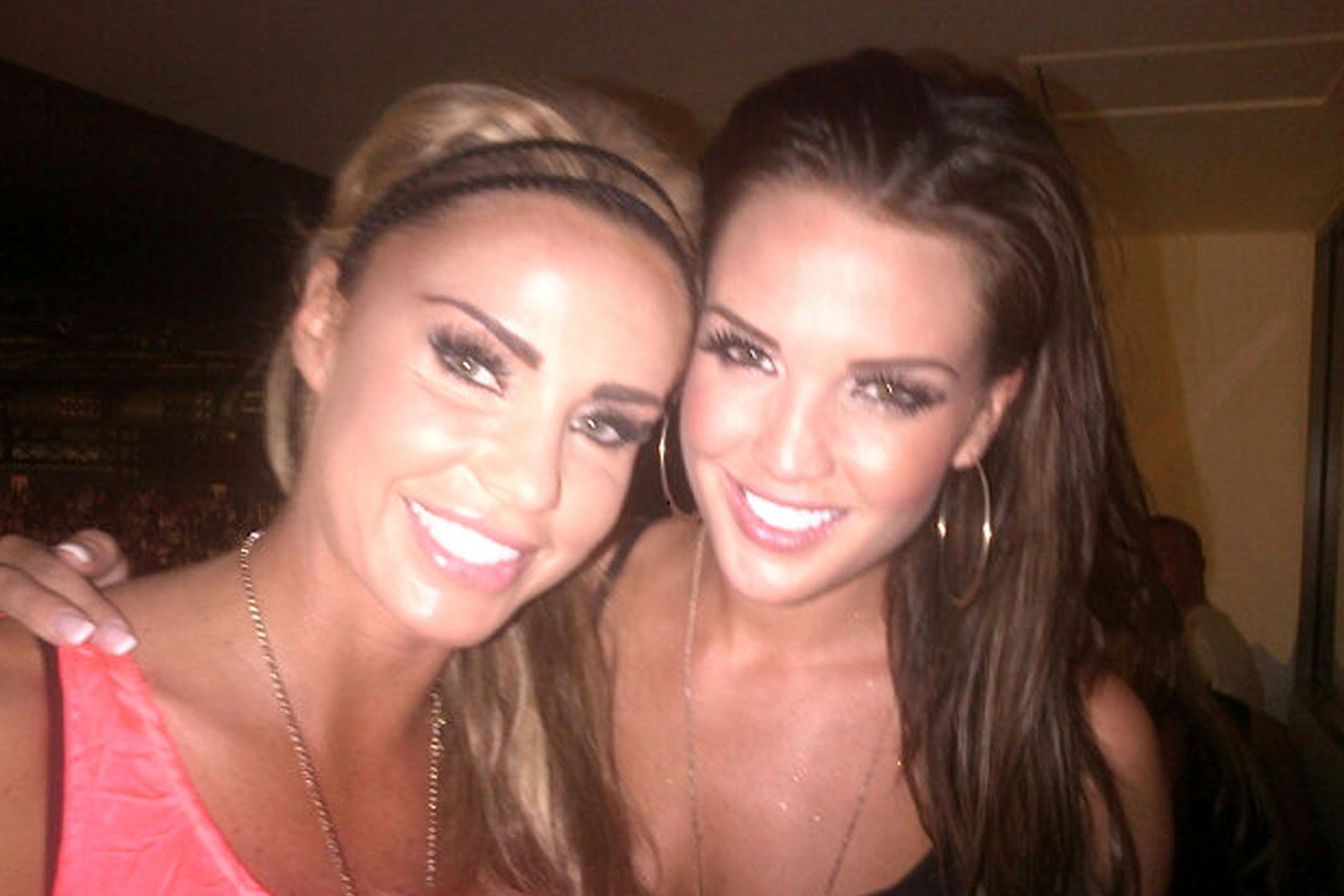 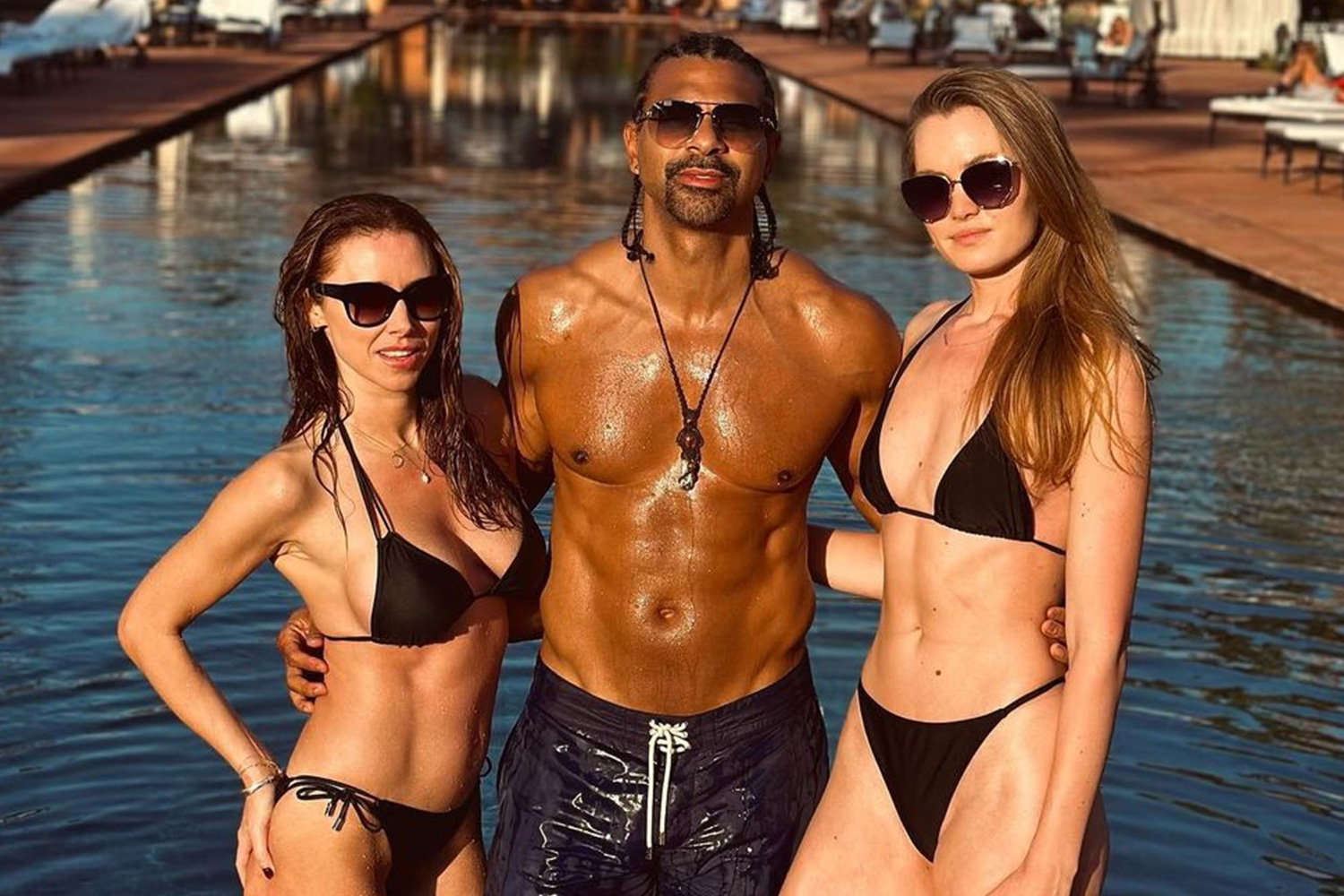 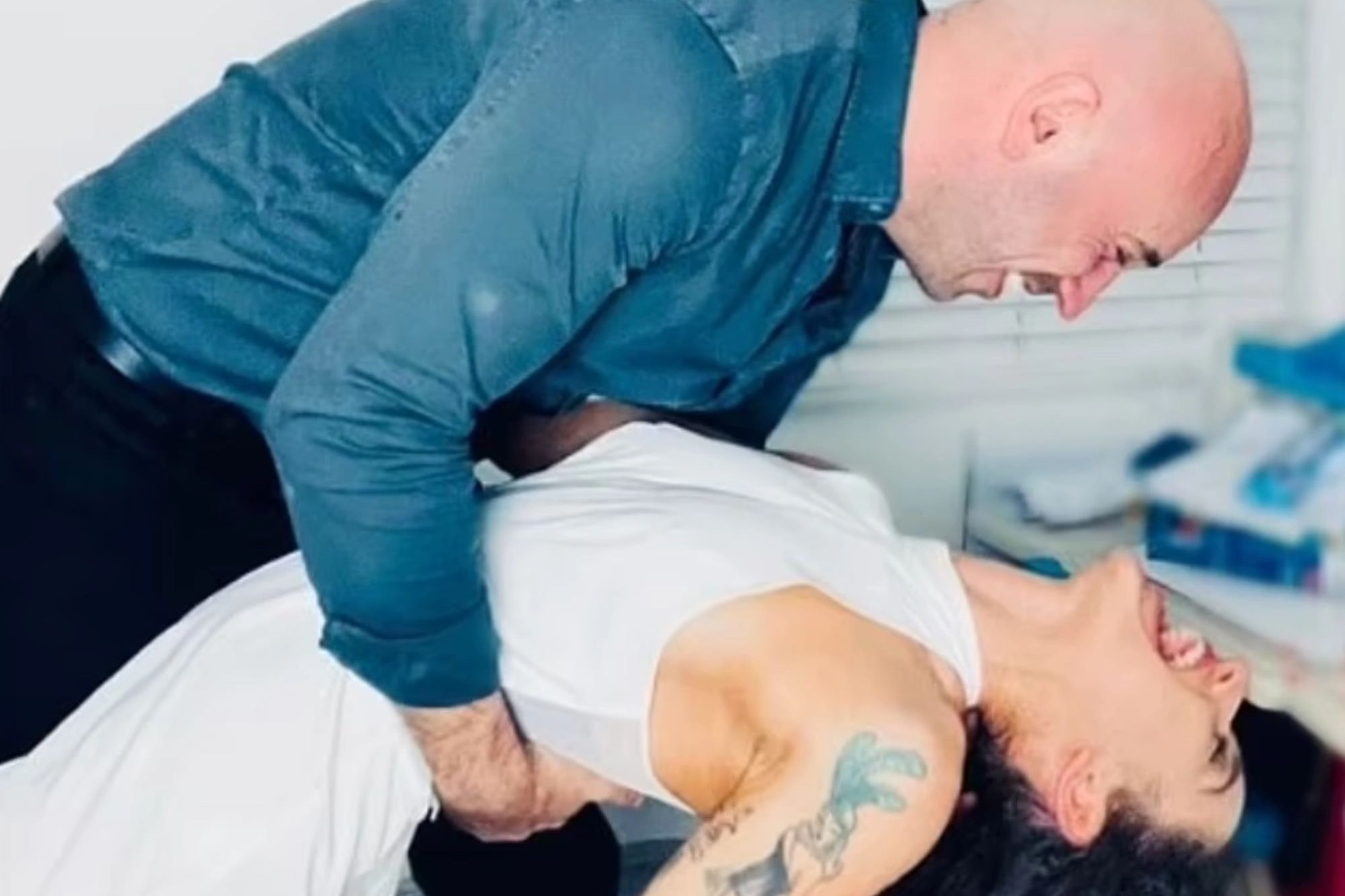 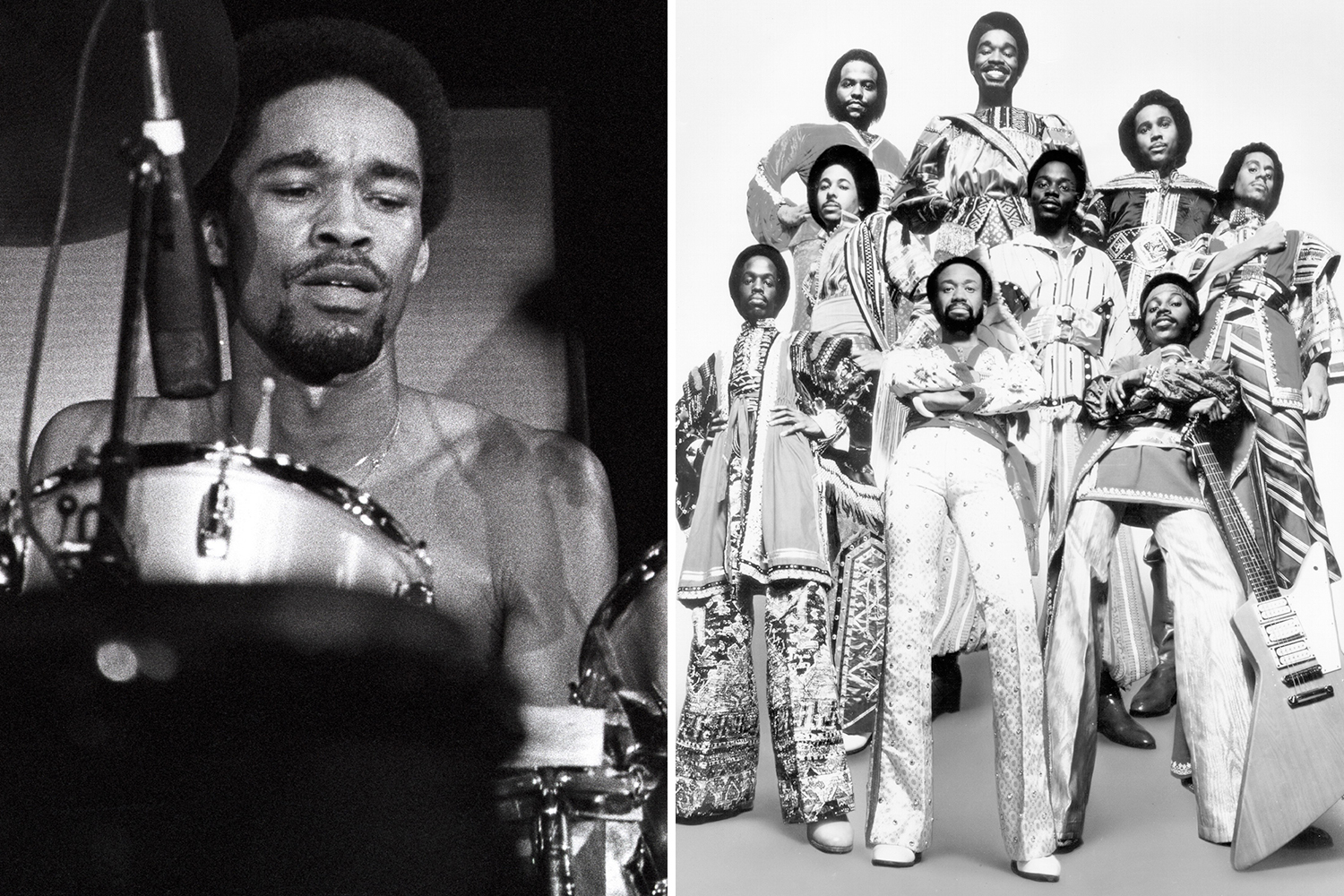 "So we're taking her to the pub tonight for a pub dinner is going to be interesting, like trying to get her in and out of the pub, it will be different.

"But it's nice to take things slow and to spend time making sure she's okay."

Molly – who is due to give birth this month- has been showing off her growing baby bump in recent snaps.

Heavily pregnant Molly looked amazing in a tight black dress, with her blonde hair in loose curls falling down her back.

Molly surprised her fans in September when she revealed she was expecting her first child with the boxer, who she met on Love Island in 2019.

In a new video shared on Christmas eve, the star detailed how she was excited for her next Christmas to be "so different" after the birth of her first child.

It was then that she confirmed the birth was "literally four weeks away" from December 24, making her due in the last week of January.

"I literally can't believe it," Molly-Mae told the camera. "Literally in four weeks time, in a month's time, we're going to have a little baby and it's literally insane."

Molly's admission came comes after 23-year-old Tommy also teased her due date in  video as they cosied up in bed.

Talking about their recent romantic break to Bath, he said: "We just wanted to have a bit of de-stress time before the baby.

"Just before the baby comes because everything is going to be a bit hectic towards the end of Jan, early Feb." 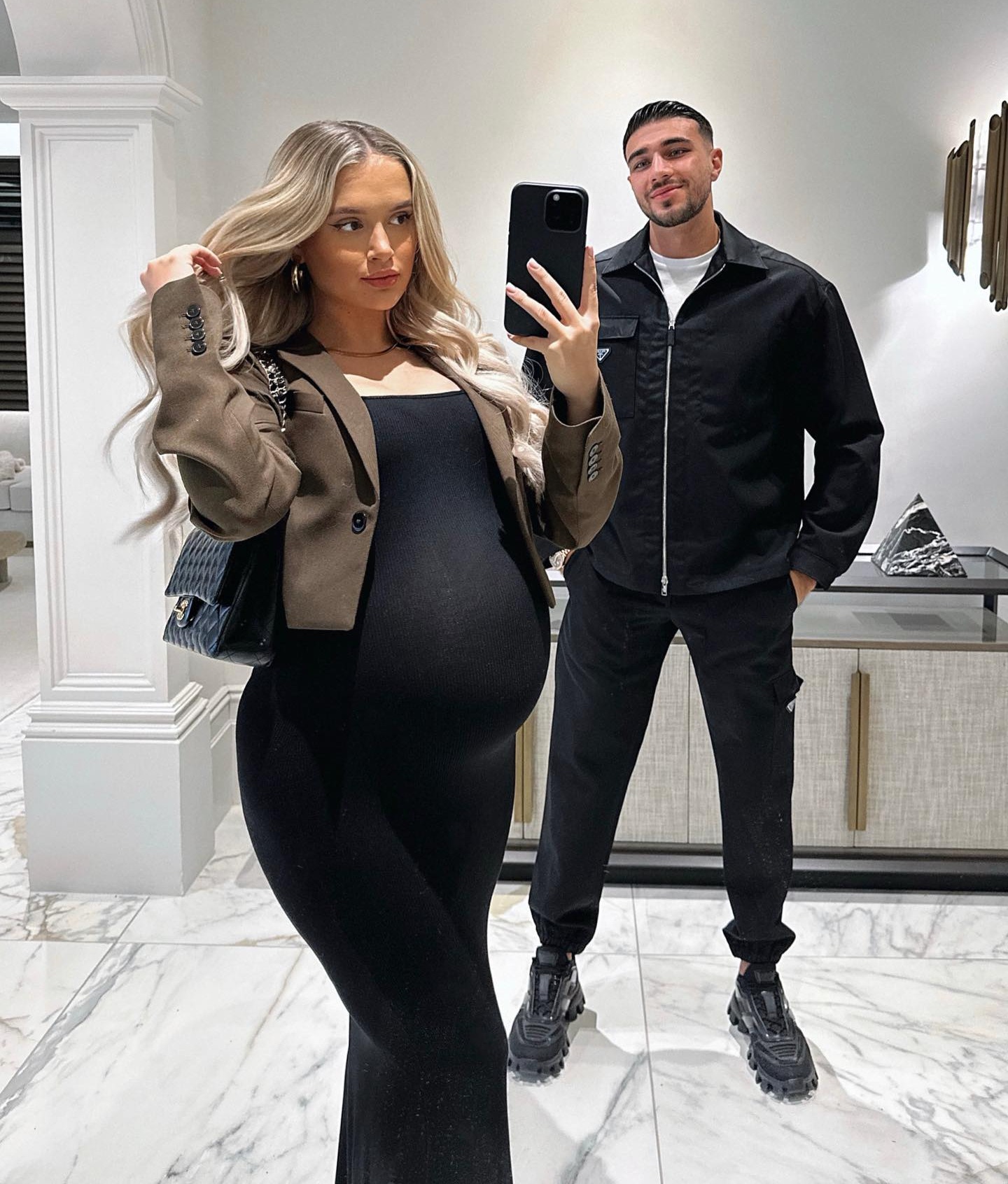