Professor T viewers are all confused by the same issue – but did you spot it?

ITV fans have been left confused over drama Professor T, as they struggle to work out the "tone" of the show.

The new police drama, which features Ben Miller, aired its first episode last week, and has met mixed reviews from viewers since the offset. 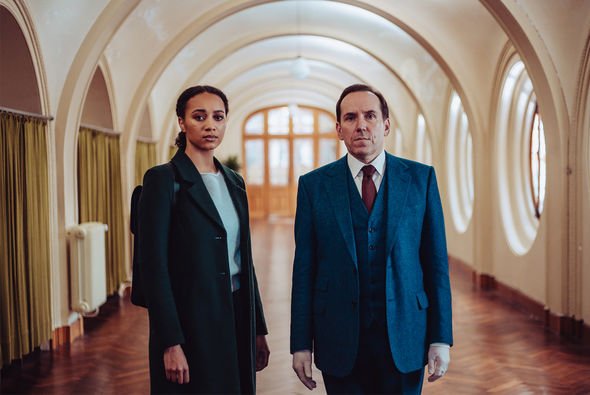 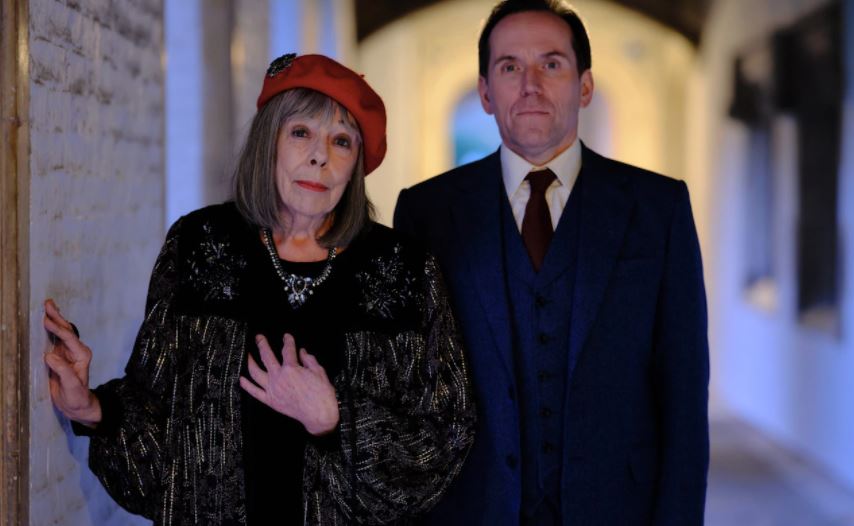 Last night, fans admitted they struggled to get to grips with the second episode as it switched between a series of serious and then hammy scenes.

Many took to Twitter to complain – as well as ask for help – as they tried to work out what to expect next from the detective drama.

"Very confused about Professor T on ITV," one woman kicked off the debate, as another agreed: "What the f*** is this? I'm so confused?"

A third chimed in: "Some of the acting and dialogue in this is atrocious and the tone of the piece is all over the place. Very odd stuff."

"All over the place"

While a fourth said: "The tone is all over the place. Half the cast including Ben Miller are doing whimsy and the other half including the alcoholic are doing gritty?"

They added it felt like they were "watching two different shows that have been edited together" as they struggled to piece it together.

"It’s just a bloody mess, far too many things going on," a fifth concluded.

Not everyone was unimpressed by the changing tone, with others calling it "the perfect mix of drama and lightness", while another said they "loved it".

A third explained: "For all you Brits watching #ProfessorT and are confused af the original show (from Belgium) is actually fantastic."

Last week, Professor T was met with mixed reviews as viewers at home were enraged by the amount of advert breaks.

The six-episode series is structured as a procedural, with each episode delving into a fresh investigation.

Through a series of flashbacks we learn that the titular Jasper Tempest had a largely unhappy childhood, and his relationship with his mother remains strained throughout.

The professor also has obsessive compulsive disorder (ODC), which obliges him to wear a pair of white latex gloves at all times. 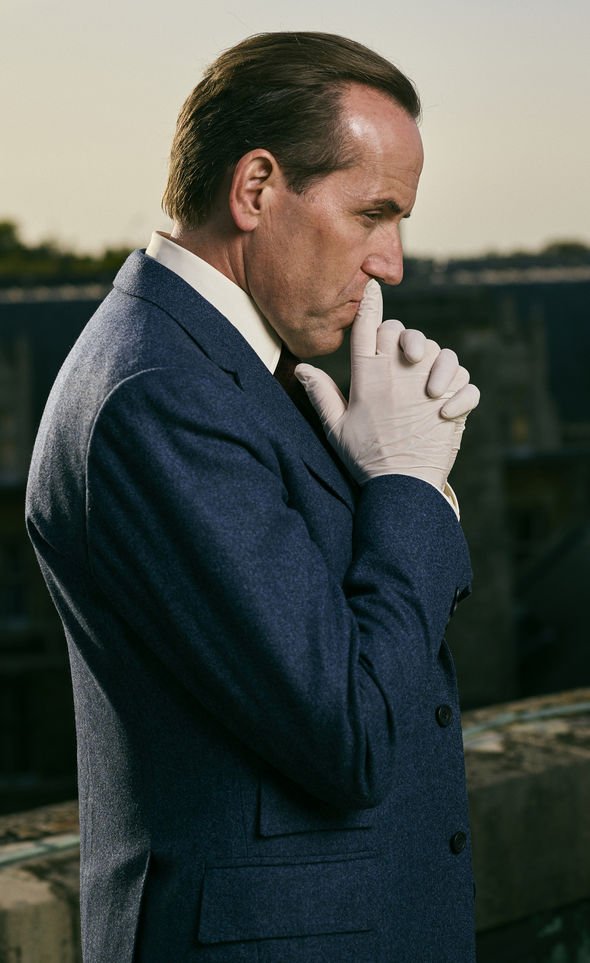