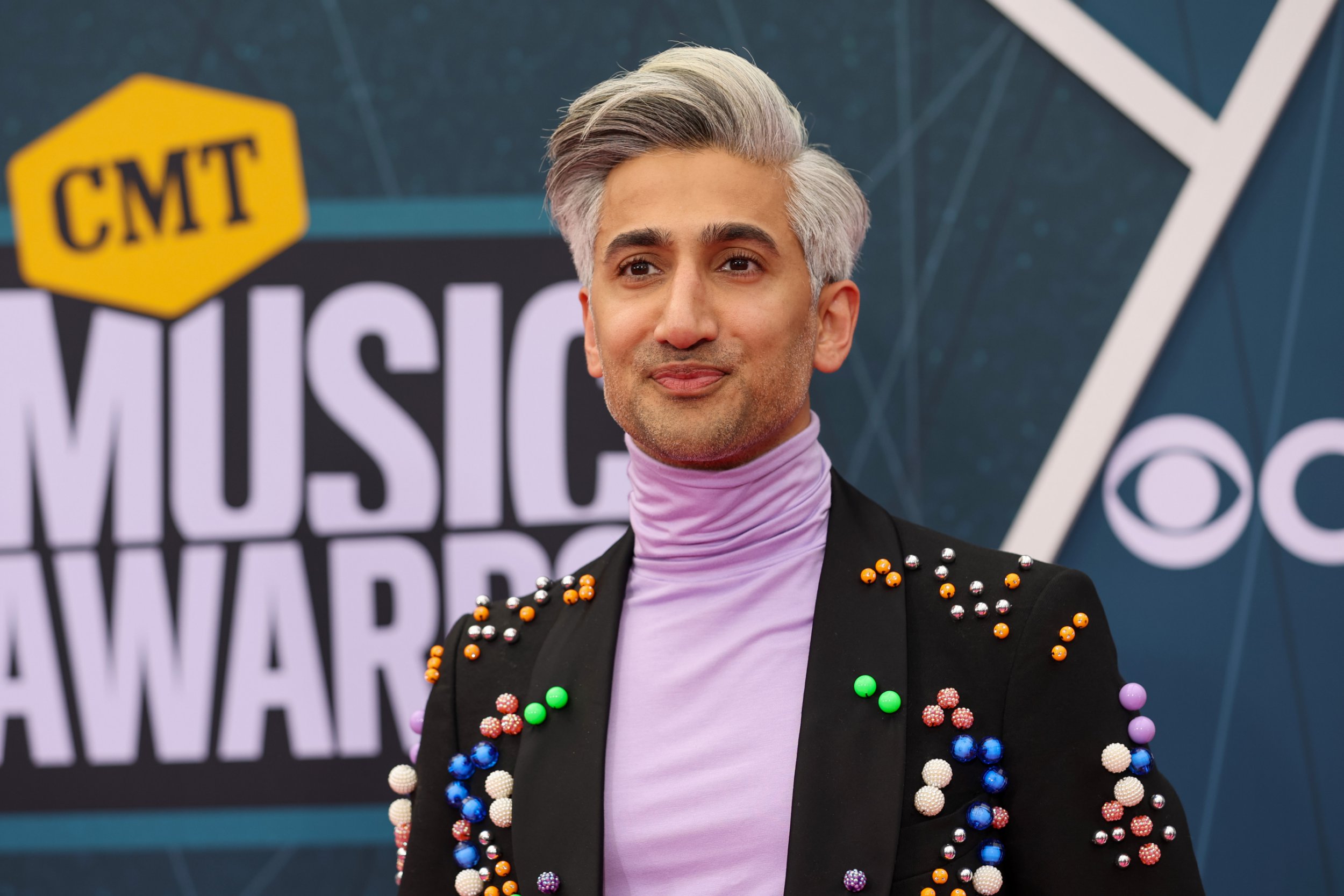 Queer Eye star Tan France has revealed he bleached his own skin at just nine-years-old.

However, the TV icon, 38, grew up in Doncaster in the 1980s, a place where it was ‘really something’ if he managed to make it through ‘a week without being called a P-word on the street.’

Now, the fashion designer wants to highlight the issue of colourism and share his own experiences.

Tan is fronting a new documentary and has previously written in his memoir, Naturally Tan: A Memoir, about bleaching his skin as a child.

‘When I was five I was chased and beaten up by a group of white men on my way to school,’ he told The Guardian.

‘I was just a child and I felt so much pressure to be lighter. The shame about my skin I experienced outside the house followed me home, and so I put on the cream.’

He added that colourism (a form of discrimination based on the shade of a person of colour’s skin tone) ‘is everywhere and it’s not the same as racism.’

‘It’s often within communities of colour themselves that people are discriminated against based on the darkness of their skin, and it has lifelong effects of internalised shame.’

Tan also confessed in his documentary that he used bleach on his skin for a second time as a teenager.

He said he ‘had to admit to doing it again at 16’ after meeting adults during filming who ‘still felt this pressure.’

‘I would be a hypocrite if I didn’t, but I still carry shame about it because I was old enough to understand better,’ he shared.

On why he was passionate about fronting the documentary in the first place, he said he wanted audiences to understand that ‘every person of colour, no matter what shade you are, experiences this discrimination in some form.’

‘I was always conditioned to think that white is right and lighter is better through the prevalence of the light-skinned imagery I grew up seeing.’

Tan’s career has been going from strength to strength lately, as he was also announced to be returning as a host of Next In Fashion.

Netflix axed the show after one series in 2020, with designer Alexa Chung previously co-hosting.

Now, Gigi Hadid will replace her and join Tan in following established and aspiring designers competing for a $250,000 (£197,000) prize and the opportunity to debut their collection with fashion retailer Net-a-Porter.

Tan France: Beauty & the Bleach airs on BBC Two at 9pm on 27 April.