BBC bosses have been accused of "needlessly ruining" cult quiz show A Question of Sport after the first episode of the new revamped series was savaged by viewers.

The quiz show had the biggest shake up in it’s history this year when former England rugby ace Ugo Monye and hockey star Sam Quek replaced Matt Dawson and Phil Tufnel as captains as part of a diversity drive. 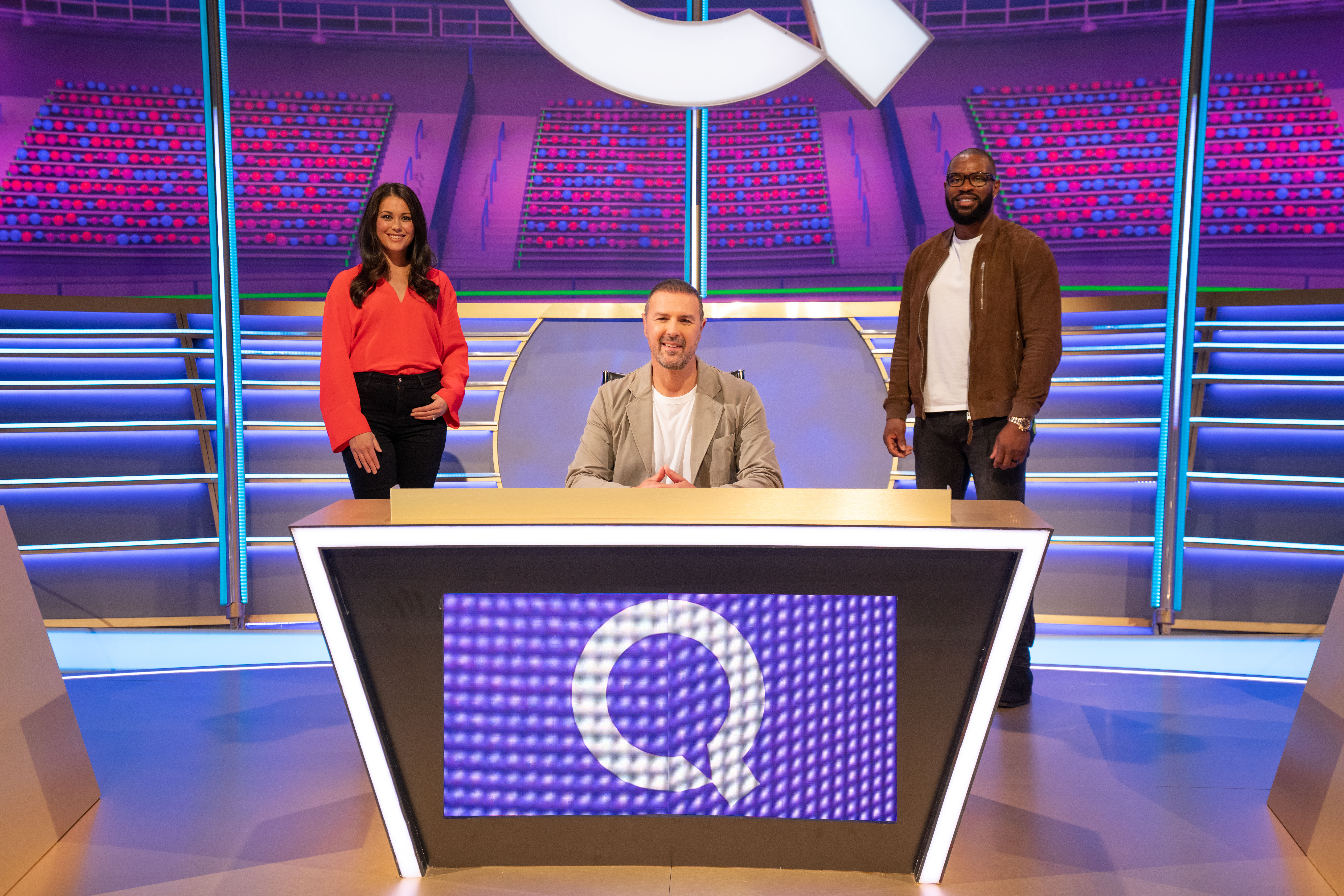 On top of that, comedian Paddy McGuinness has taken over from veteran host Sue Barker.

But the move appears to have backfired, with viewers of the veteran BBC1 series, which began in 1970, taking to social media in their droves to question why the popular format was meddled with.

One viewer said: “Can we have our own Question of Sport back please BBC? This woke trip is hideous.”

Another ranted: “Can we please leave this stuff alone for crying out loud.

"Can Channel 4 not do a sports quiz with Sur Barker, Tuffers and Daws all Bake Off, and rescue a much loved programme that the BBC just killed."

By having three different faces on it, three new faces, that can captivate and capture a new audience, then that will be brilliant

Viewers also accused the series, which first aired in 1970, of trying to rip off Sky One sports panel show A League of Their Own for using prerecorded VTs of captain challenges, as Ugo and Sam attempted to outdo each other on a trampoline.

Speaking earlier this month, Ugo, who will be starring on Strictly this year, hoped the new diverse line-up would attract new viewers, as well as keeping old ones.

He said: “You want to captivate the existing audience but the margin of growth in TV, business, or any industry, is the people that don’t tune in.

"By having three different faces on it, three new faces, that can captivate and capture a new audience, then that will be brilliant.”

Meanwhile, I'm A Celeb star Sam has previously expressed her pride over becoming the programme's first-ever female captain, saying: “To be honest, I think to wait 51 years for a female captain is a long time.

"But for me to take on that mantle makes me feel really excited and super proud.

"But I also have to realise I am in a bit of a position as well to kind of make a bit of a difference to where sport is going." 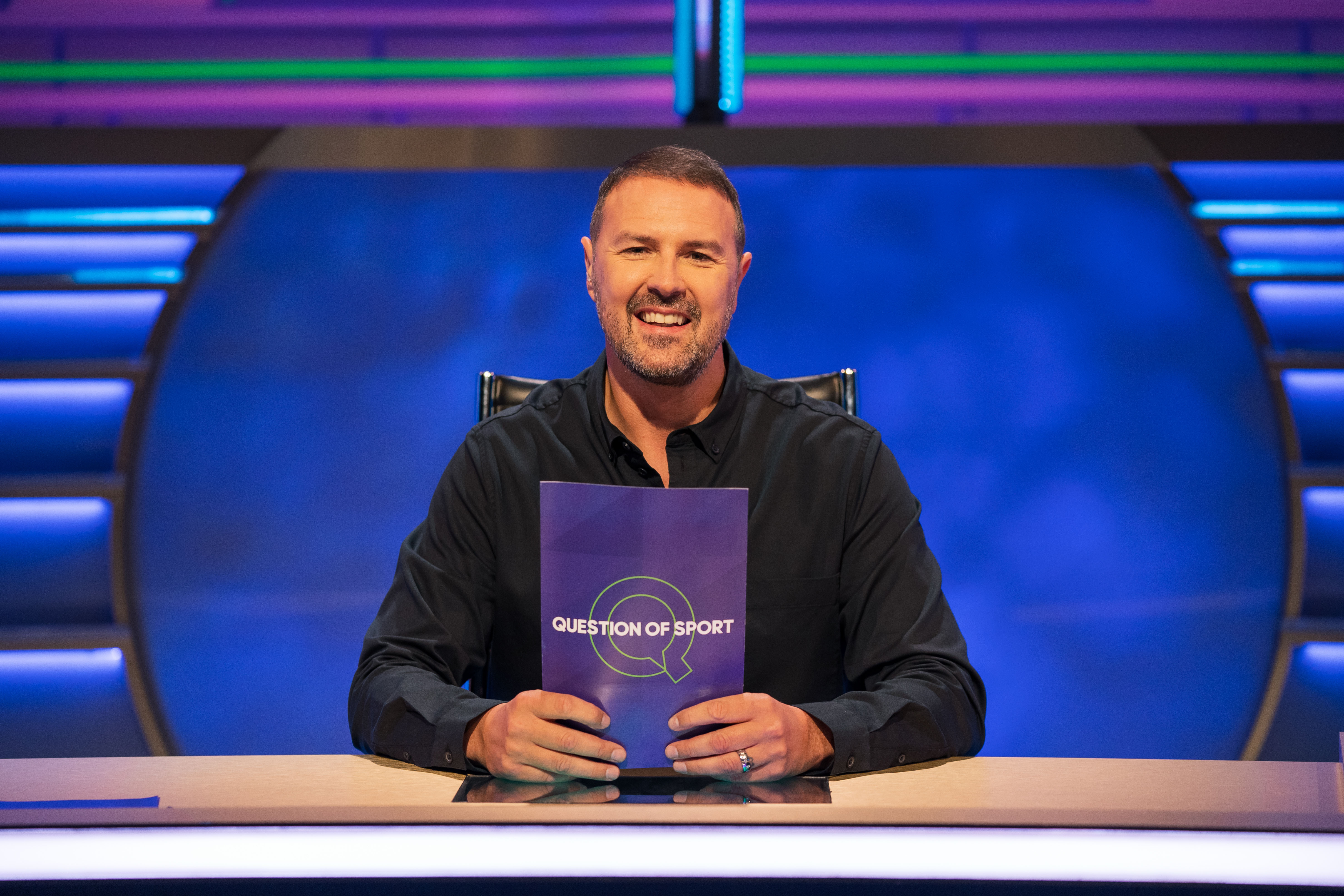