Rainie cheats on Stuart as he battles cancer this Christmas in EastEnders? 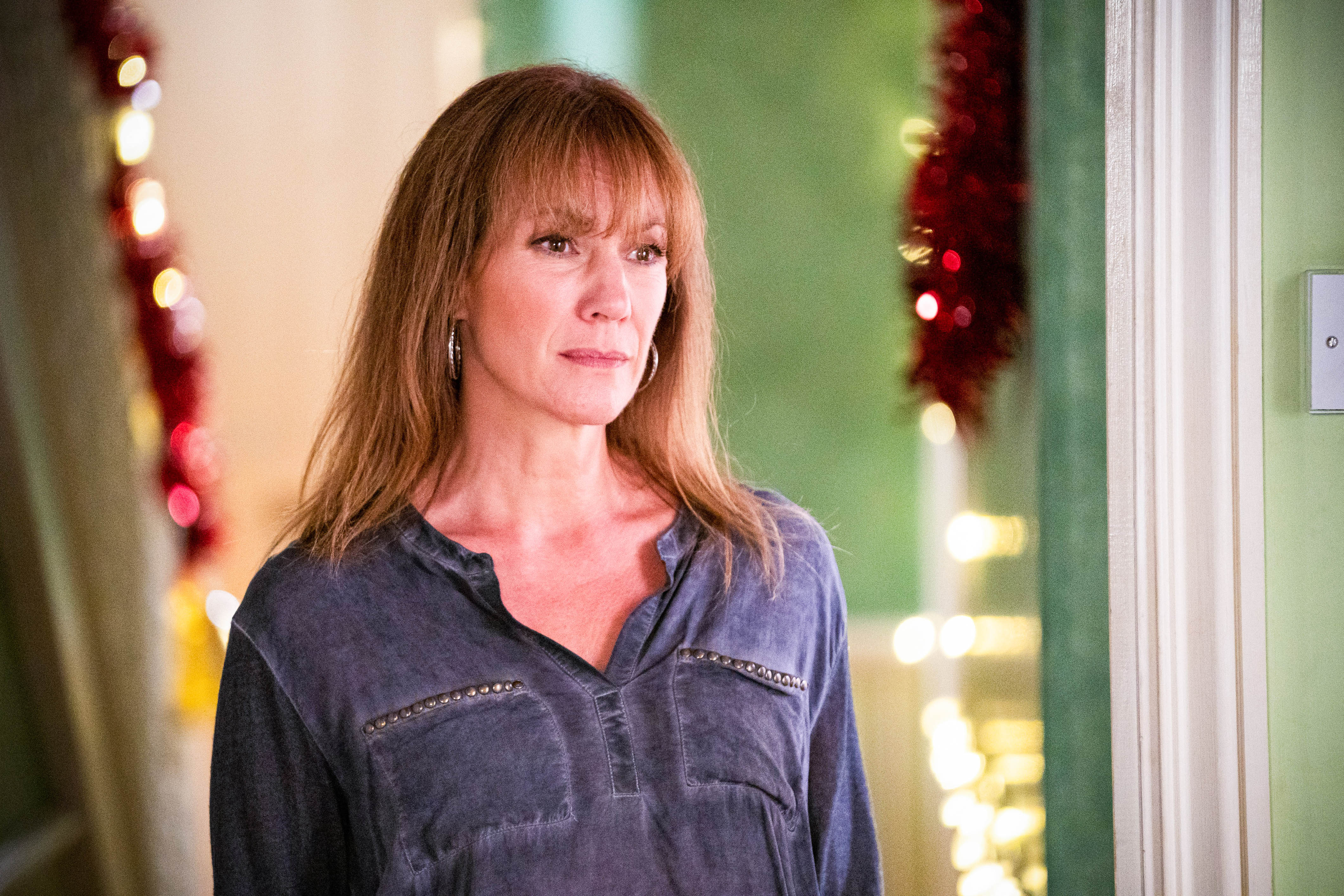 Stuart Highway (Ricky Champ) has been worried about his health recently on EastEnders. A mysterious rash on his body led him reluctantly to the doctor, and he had tests done.

As he comes to terms with the shock results of the tests, Stuart has been hiding his troubles from his wife Rainie (Tanya Franks), even resorting to covering up his body so she doesn’t see the rash.

It’s also led Rainie to wondering if her husband is body conscious as he was reluctant to take part in a scheme set up by Nancy (Maddy Hill) and Peter (Dayle Hudson) at the gym.

While Sonia (Natalie Cassidy) encourages him to tell the truth and confide in Rainie, Stuart is reluctant.

But how long can he hide his physical problems from the person he lives – and sleeps – with?

With Rainie already suspicious of the fact that her husband and Sonia seem to be keeping secrets from her, she distracts herself by partying at The Albert.

When a handsome man sends her a drink, will Rainie be tempted to stray?

Has Stuart’s secrecy about his health driven Rainie into the arms of another man?