Ratched Netflix episodes: How many episodes are in Ratched?

Ryan Murphy’s latest series Ratched is landing on Netflix this week as a twist on the classic story of One Flew Over the Cuckoo’s Nest. Ahead of it airing on the streaming platform, here is everything fans need to know about the new series, including when exactly it is released and how many episodes there will be.

How many episodes are in Ratched on Netflix?

Fans of the classic Jack Nicholson film One Flew Over the Cuckoo’s Nest are sure to love Netflix’s new thriller.

Ratched is a psychological drama series looking at the origin story of Mildred Ratched (played by Sarah Paulson).

Fans of the original film and book will best know the character as the psychotic head nurse of the mental institution.

However, Murphy’s new show explores how she came to be so wicked in the first place. 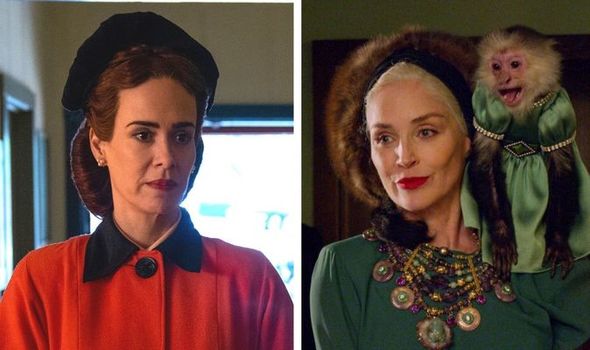 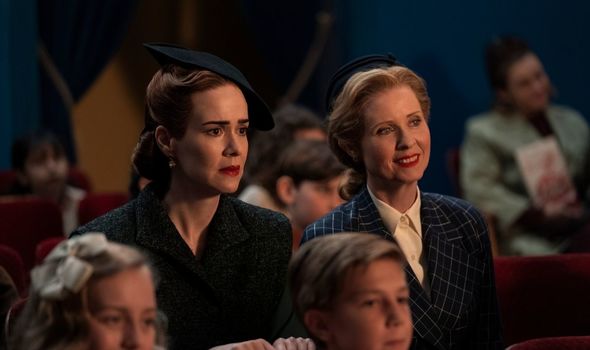 Set in 1947, the story follows Nurse Ratched as she arrives in California at a psychiatric hospital.

Here she comes face-to-face with the horrifying new experiments the doctors are carrying out on the patients.

According to the official synopsis: “On a clandestine mission, Mildred presents herself as the perfect image of what a dedicated nurse should be, but the wheels are always turning.

“As she begins to infiltrate the mental health care system and those within it, Mildred’s stylish exterior belies a growing darkness that has long been smouldering within, revealing that true monsters are made, not born.” 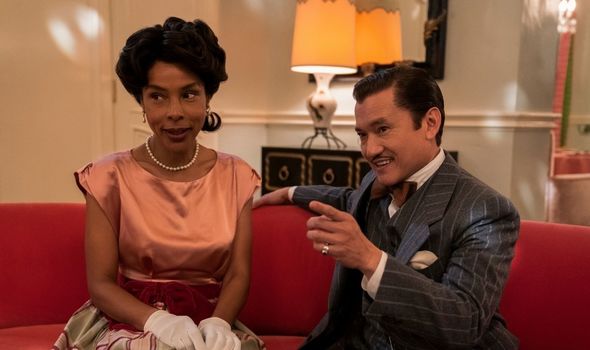 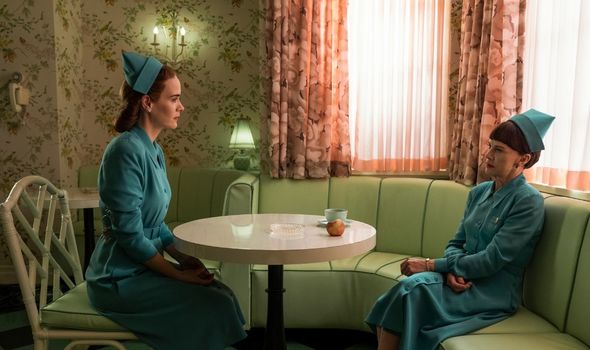 The show stars Sarah Paulson in the title role of the evil nurse.

All of the new episodes will be dropped on Netflix at once on Friday, September 18.

UK viewers will be able to watch them from 8 am GMT as this is when the streaming platform releases its original shows.

In total in the new series, there will be eight episodes for fans to enjoy.

So far, seven of the new episode titles have been released by the Writers Guild of America. These are:

Alongside Paulson in the new show, there will also be several other recognisable faces appearing in season one.

Hollywood star Sharon Stone also has a major role in the new series as Lenore Osgood.

Speaking about the new series, star Paulson opened up to inews.co.uk about why she wanted to explore the iconic character.

She said: “When I watched Cuckoo’s Nest when I was younger, I had a more traditional response to her: she’s evil, she’s cruel, she’s a killjoy.

“But watching it again, when I realised I had to play her, you see that she lives within a patriarchal infrastructure.

“She does not have the encouragement to speak her mind, to allow her humanity. She’s calcified, she’s so hard.”