THE Real Housewives Of Cheshire stars are at war as new girl Leilani Dowding has branded Dawn Ward an ‘arrogant bully’ in an explosive row.

The ITVBe show returns to our screens soon, with former Page 3 girl Leilani confirming she was joining the series earlier this month. 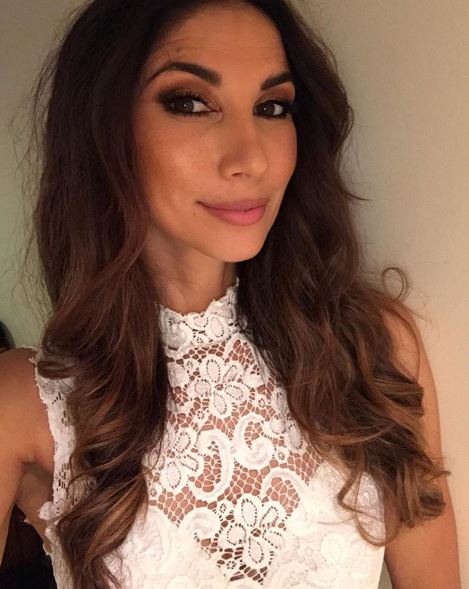 But despite only a couple of weeks of filming, the 39-year-old hasn't had the warmest of welcomes from Dawn, 46.

A source told The Sun Online: “Leilani and Dawn clashed almost immediately – Leilani isn’t scared to stand up for herself and anyone who’s watched the show knows that Dawn can be very overbearing and loud.

"They’ve clashed a couple of times, but Leilani says she won’t be bullied by Dawn and thinks she’s acting arrogantly just because she’s the new girl.

"It’s an all-out war – it really kicked off during one scene and producers had to step in and calm things down.” 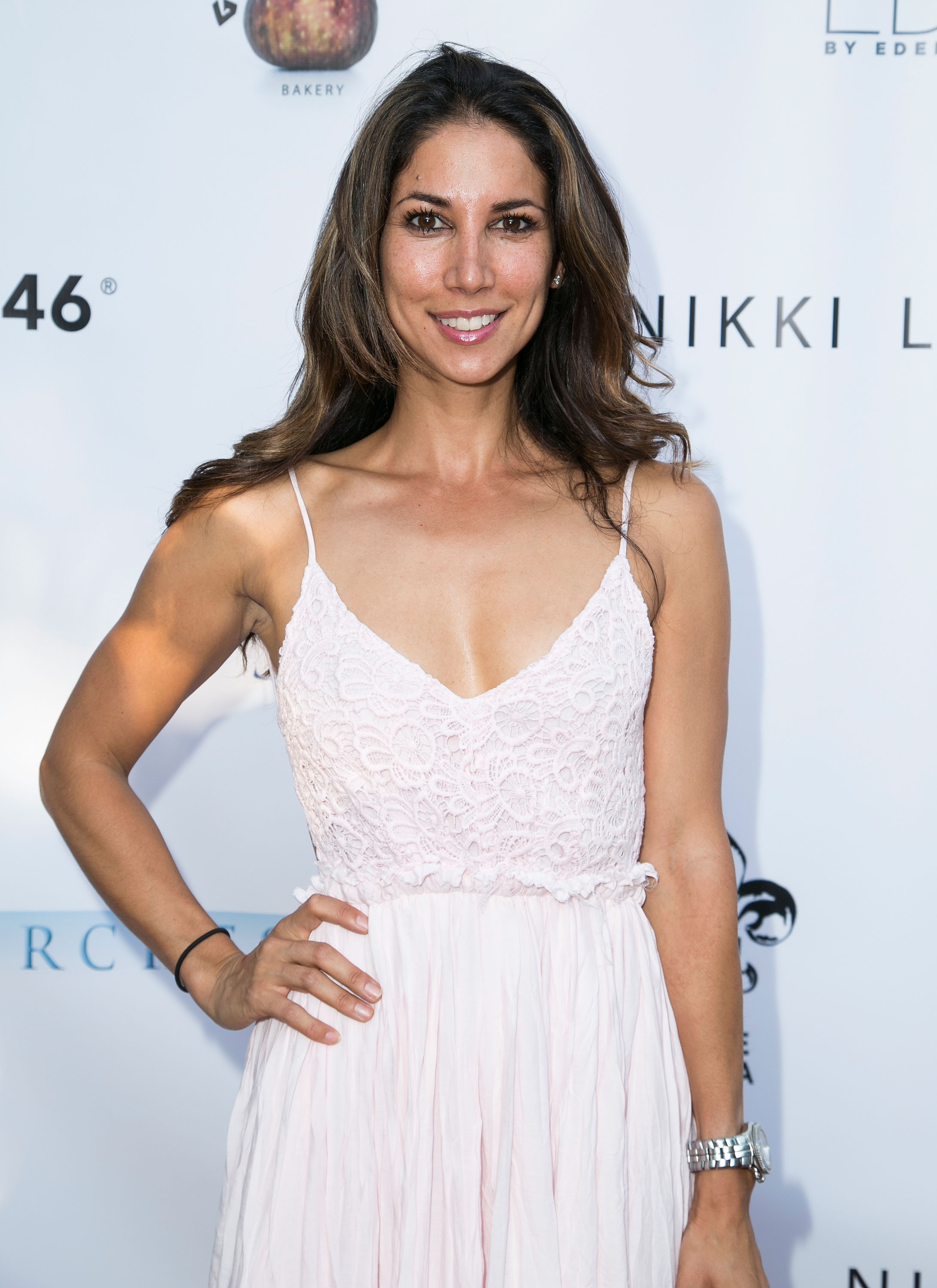 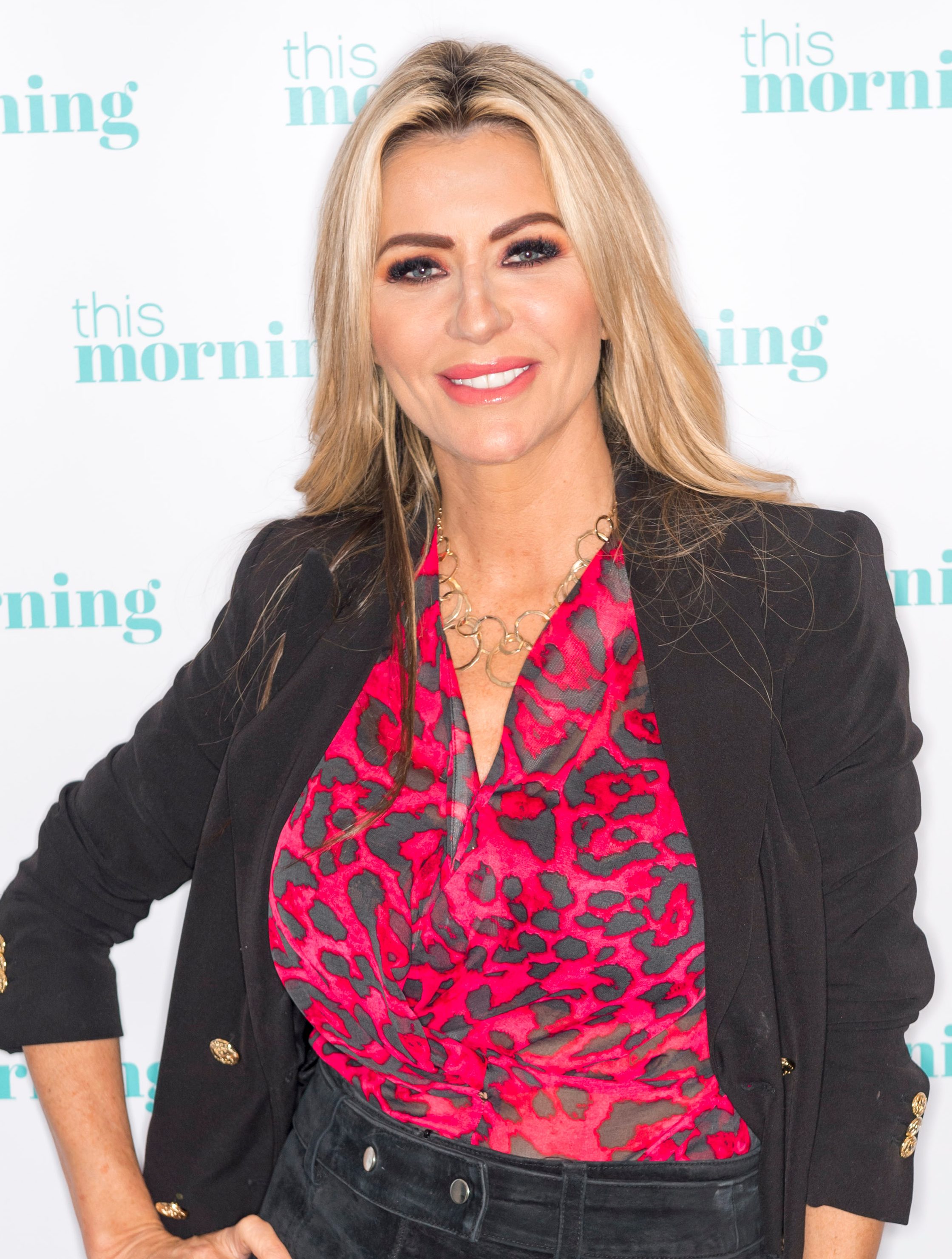 ITV had no comment when approached by The Sun Online.

Leilani rose to fame as Miss Great Britain in 1998 before embarking on a modelling career.

Meanwhile Dawn is married to former footballer Ashley Ward and has appeared on the show since it began in 2015. 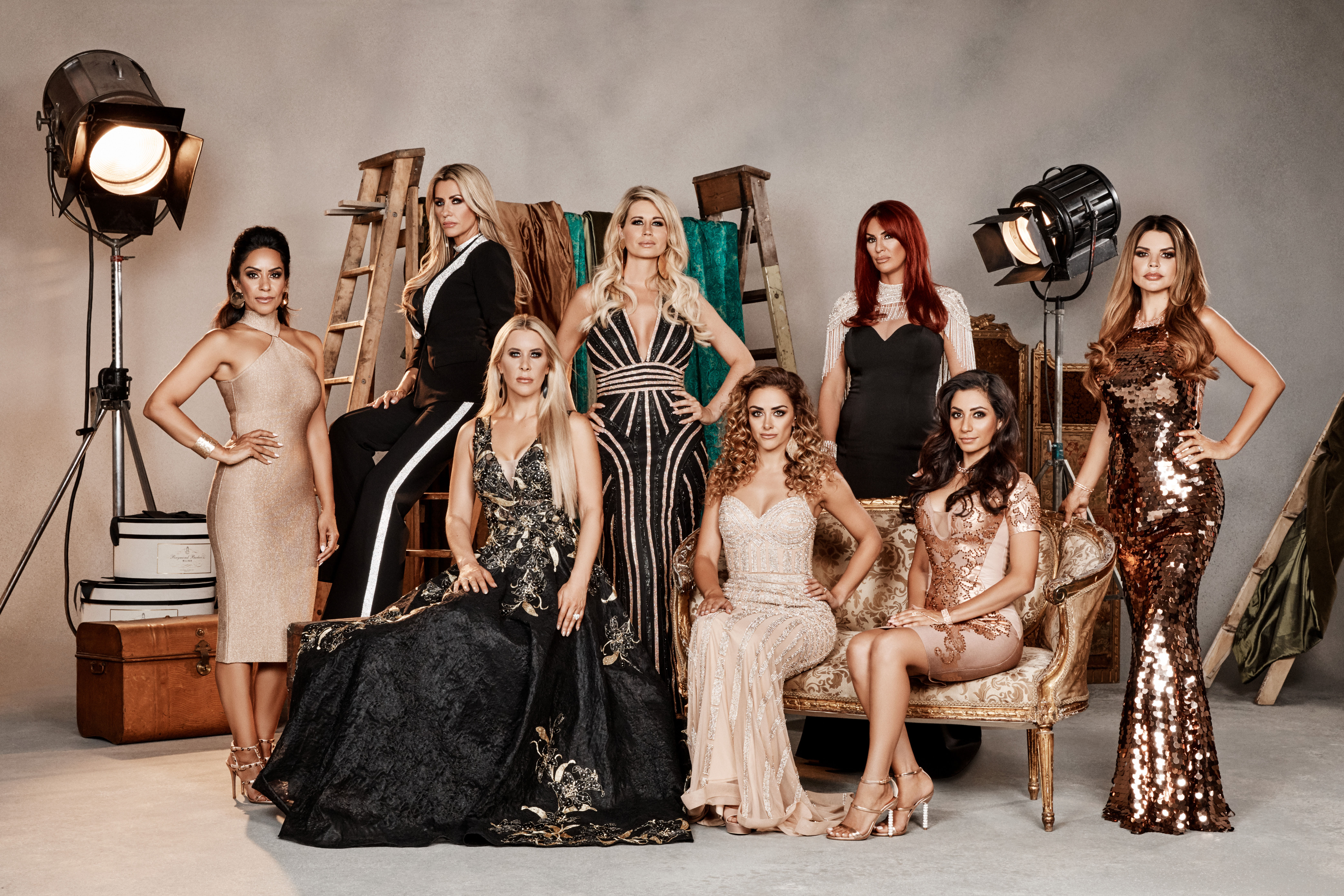 During that time, Dawn has been involved in a number of rows with her co-stars, including Leanne Brown.

She told Closer Magazine last year of the feud over money: "Our friendship has gone down the pan. I won't ever speak to Dawn again.

"I don't trust her and, when someone has hurt you that deep, there is no going back.

The feud is still ongoing. It was very upsetting – and still is now."