THE real policeman that inspired Manhunt II: The Night Stalker has revealed the one thing show bosses got completely wrong. 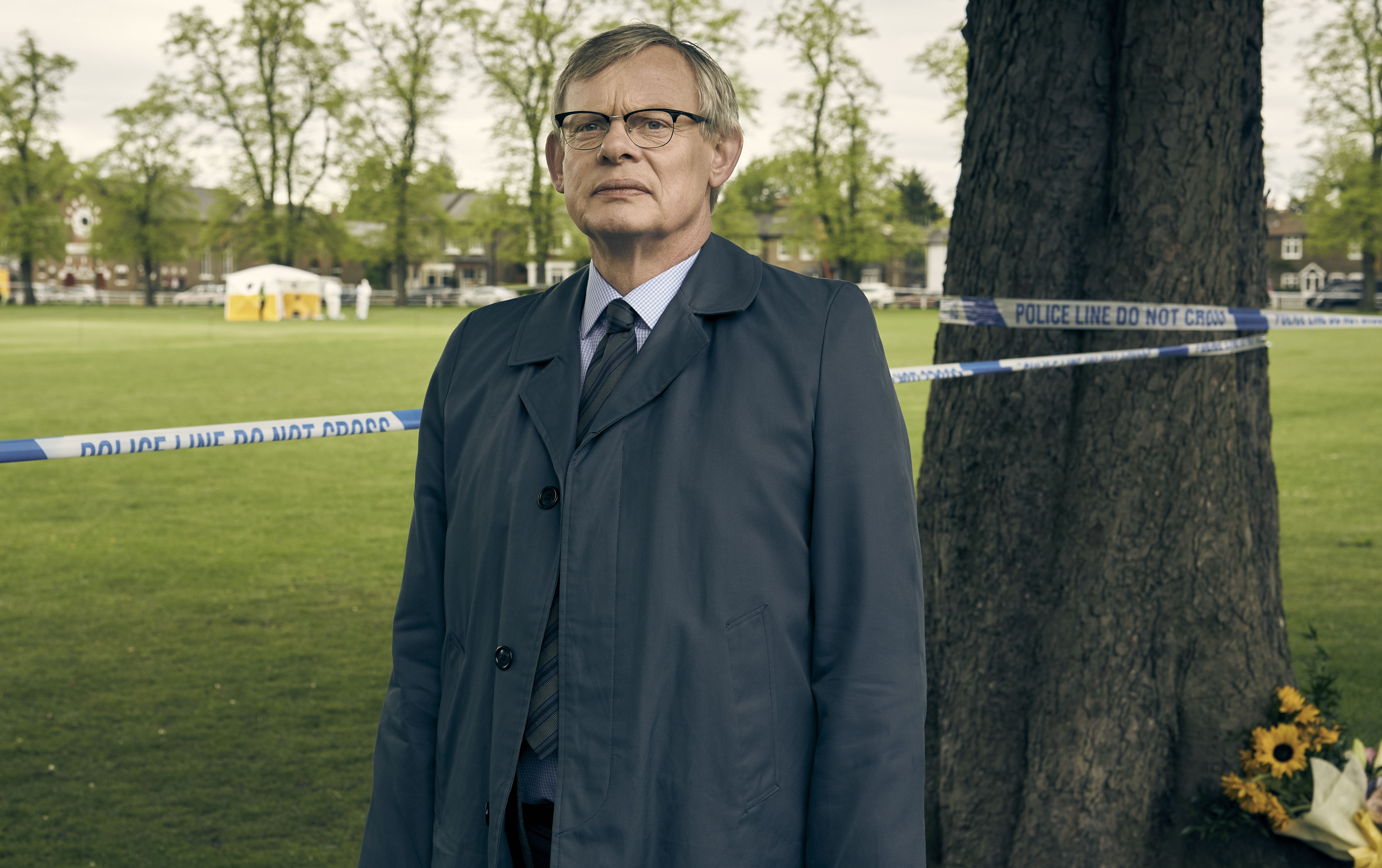 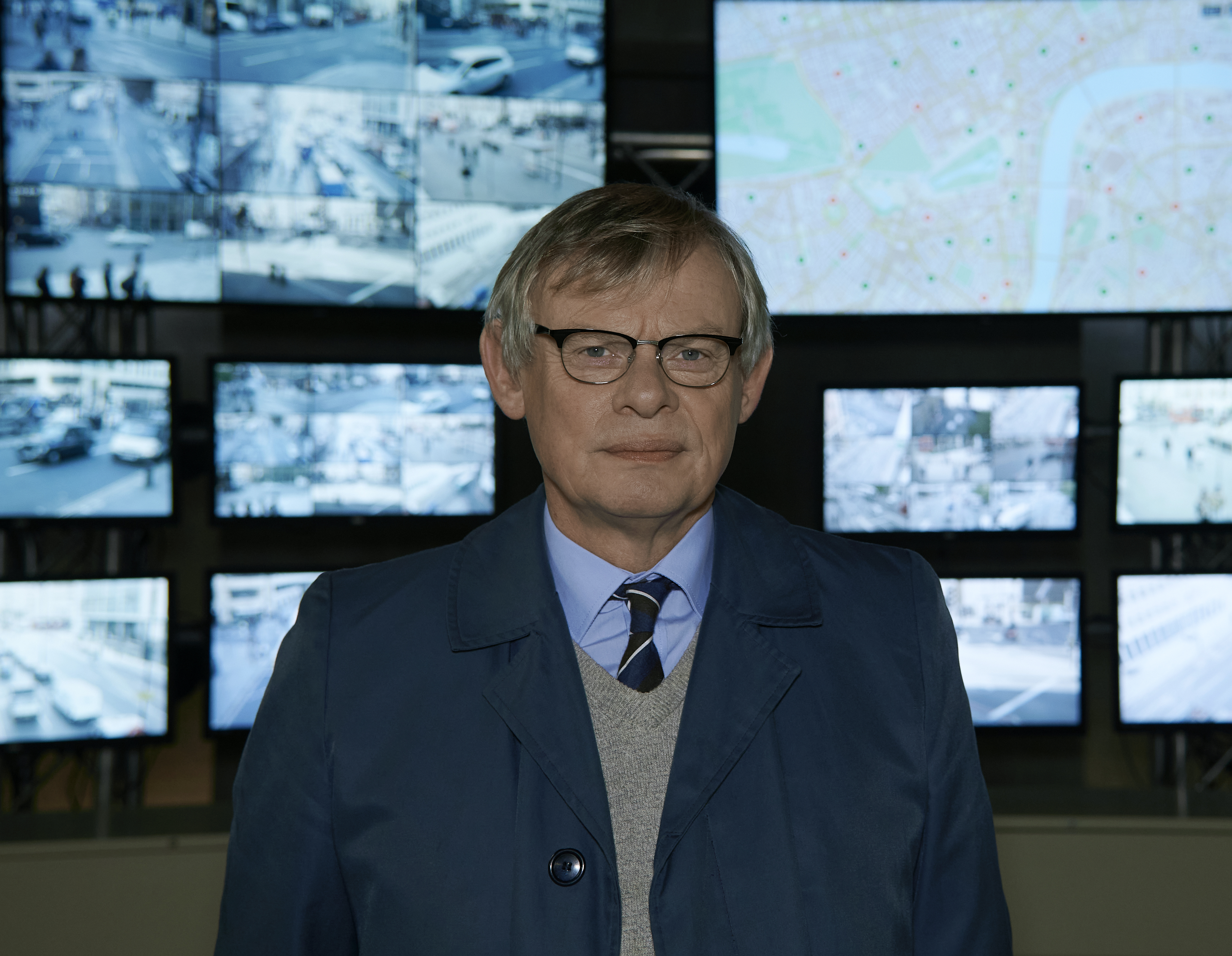 The first series in 2019 followed Colin as he investigated the death of French student Amélie Delagrange, which lead to the arrest of Levi Bellfield and his connection to other, high profile and unsolved cases.

Martin, 59, is delighted to be back playing Colin and recalled when he was approached by someone who knew the real Colin to praise him for his portrayal first time around.

Speaking during a Q&A for the show, Martin said: "I was once in a petrol station on the M3, not long after the first one had gone out.

"A man came running up to me to say he'd served with Colin in surrey and he said 'you were just like him in that b****y cardigan.'"

However Colin immediately denied ever wearing the sort of knitwear Martin wears in the show.

He said: "I didn't, I never wore a cardigan like that since I left school."

He added with a laugh: "I turned up with one on when we did the cast and crew screening for the first one, which went down well with with the wardrobe man."

The show's writer Ed Whitmore joked back: "That's the one thing we got wrong."

Despite the cardigan 'issue', Colin is just as proud of the new series as he was the first.

He said: "The thing that really buoyed me and the thing I was really pleased about was the kind of emails and Twitter messages things I got from police officers who I didn't know, right from the rank of Chief Constable down to PC, saying, 'well done, he told it as it is, it showed what we do, it's authentic. You know we liked it and we enjoyed it'.

"So that to me was the kind of manifestation of all the things that we talked about and wanted to achieve, and have that kind of approbation from my colleagues was wonderful." 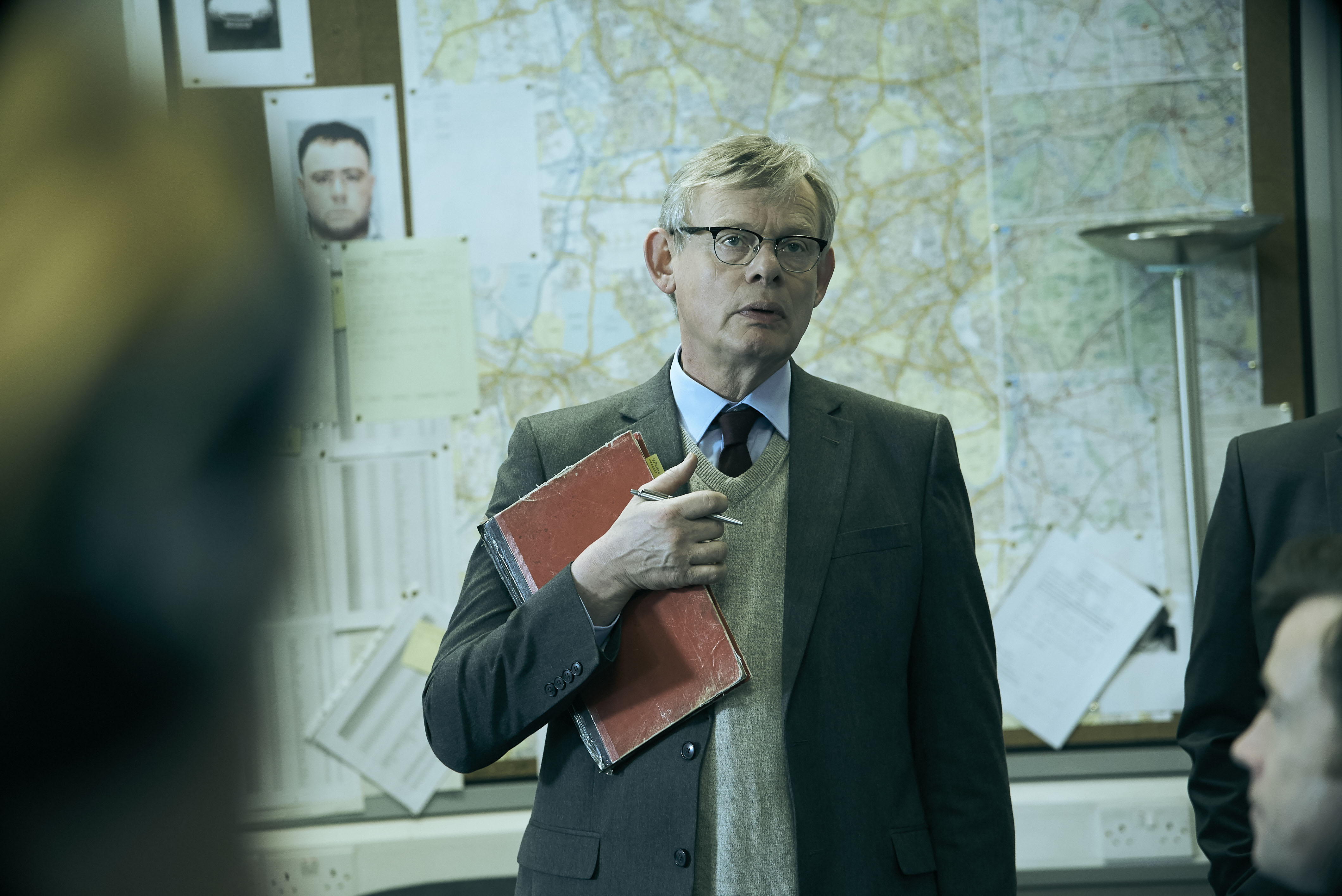 Manhunt II: The Night Stalker will air in the autumn on ITV.