IT’S been 25 years since classic Christmas film Jingle All The Way hit our screens.

The festive comedy – which saw audiences flood cinemas in 1996 – saw Arnold Schwarzenegger try and get his hands on a Turbo Man action figure for his son, played by Jake Lloyd, on Christmas Eve. 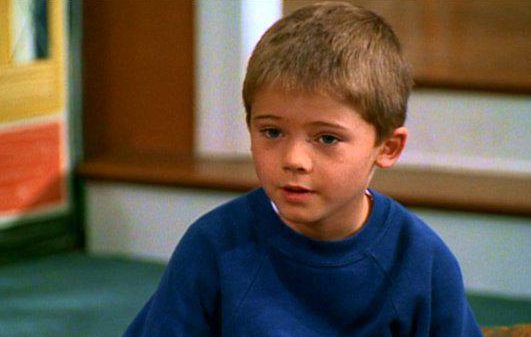 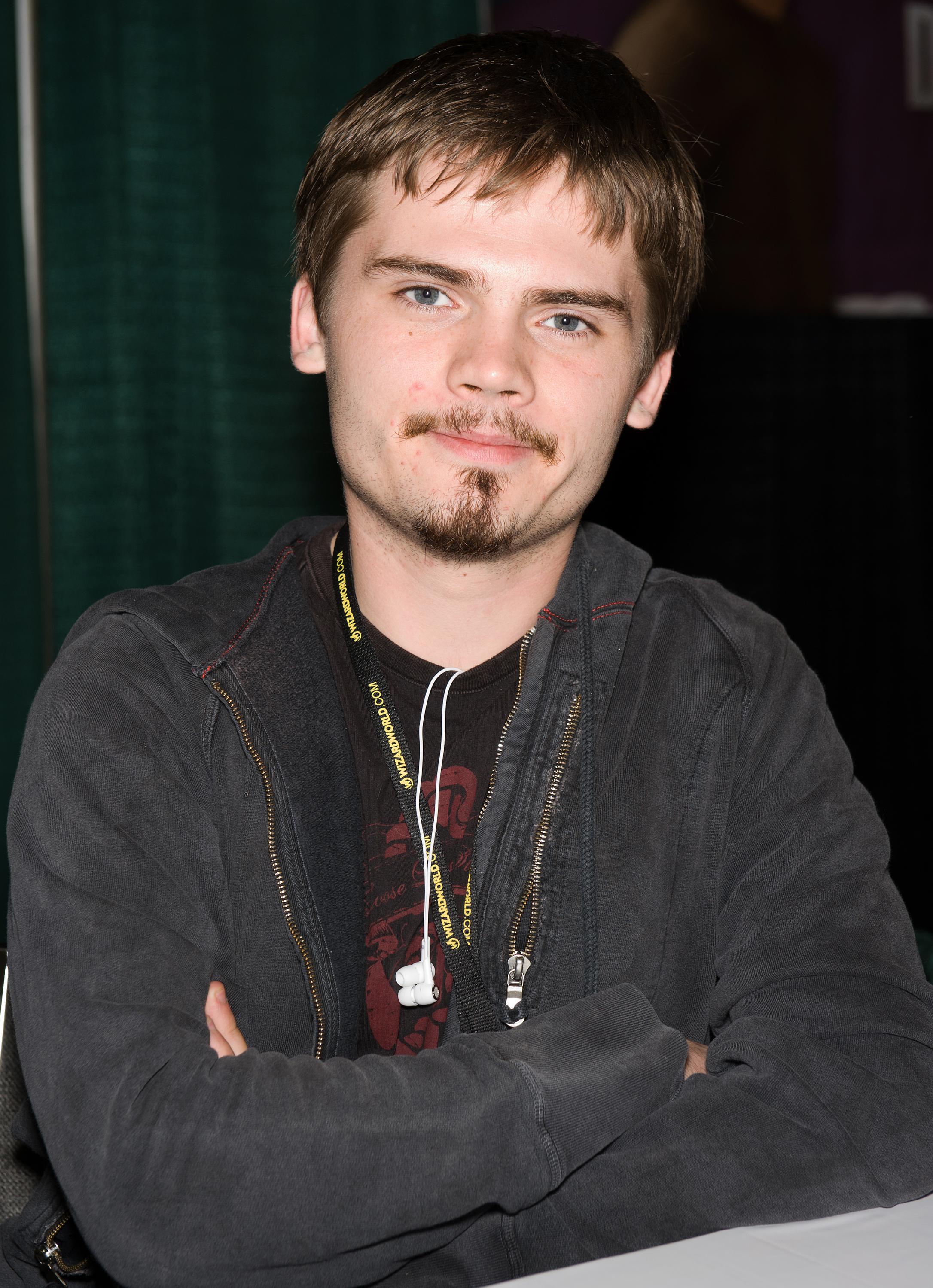 It resonated with parents across Britain who faced their own real-life horrors of holiday toy sell-outs as character Howard was left in despair looking for the iconic children's toy.

Actor Jake Lloyd, who played Arnie’s despairing child Jamie, was thrust into the Hollywood spotlight thanks to the success of the film.

After the cult movie wrapped, he went on to play the young Anakin Skywalker in George Lucas’ 1999 film, Star Wars: Episode I – The Phantom Menace.

But since then, the formed child star has rarely been seen after taking a step back from the silver screen, and finding himself in trouble with the law in his 20s.

Jake retired from acting in 2001, saying that he was being bullied by his classmates as well as finding it too stressful doing up to 60 interviews a day when he was so young.

He told The Daily Beast at the time: “I’ve learned to hate it when the cameras are pointed at me. When you have something like that there’s a lot of expectations for it to meet the standards of the public and I don’t think George [Lucas] did that.”

While Jake continued to make small appearance at comic book festivals, last posing for photos on a red carpet in 2011, he stuck by his decision to stop acting entirely. 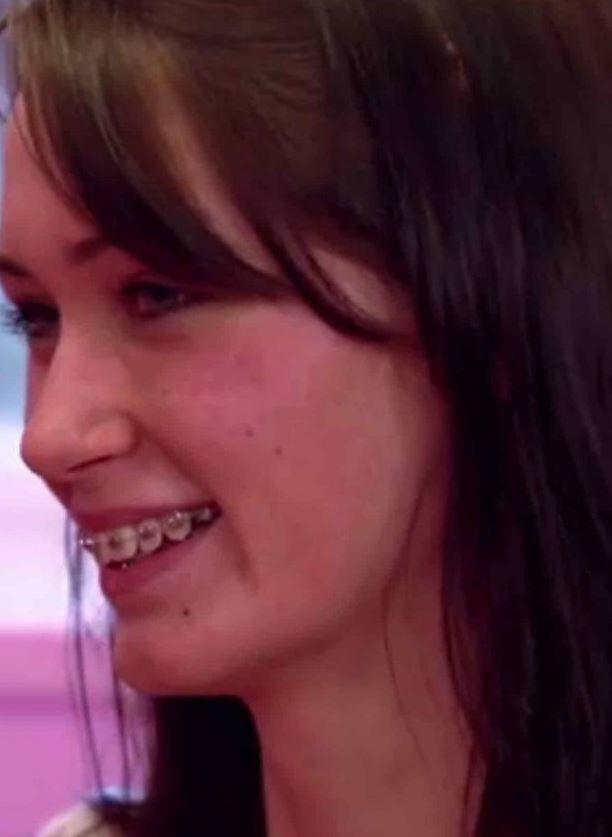 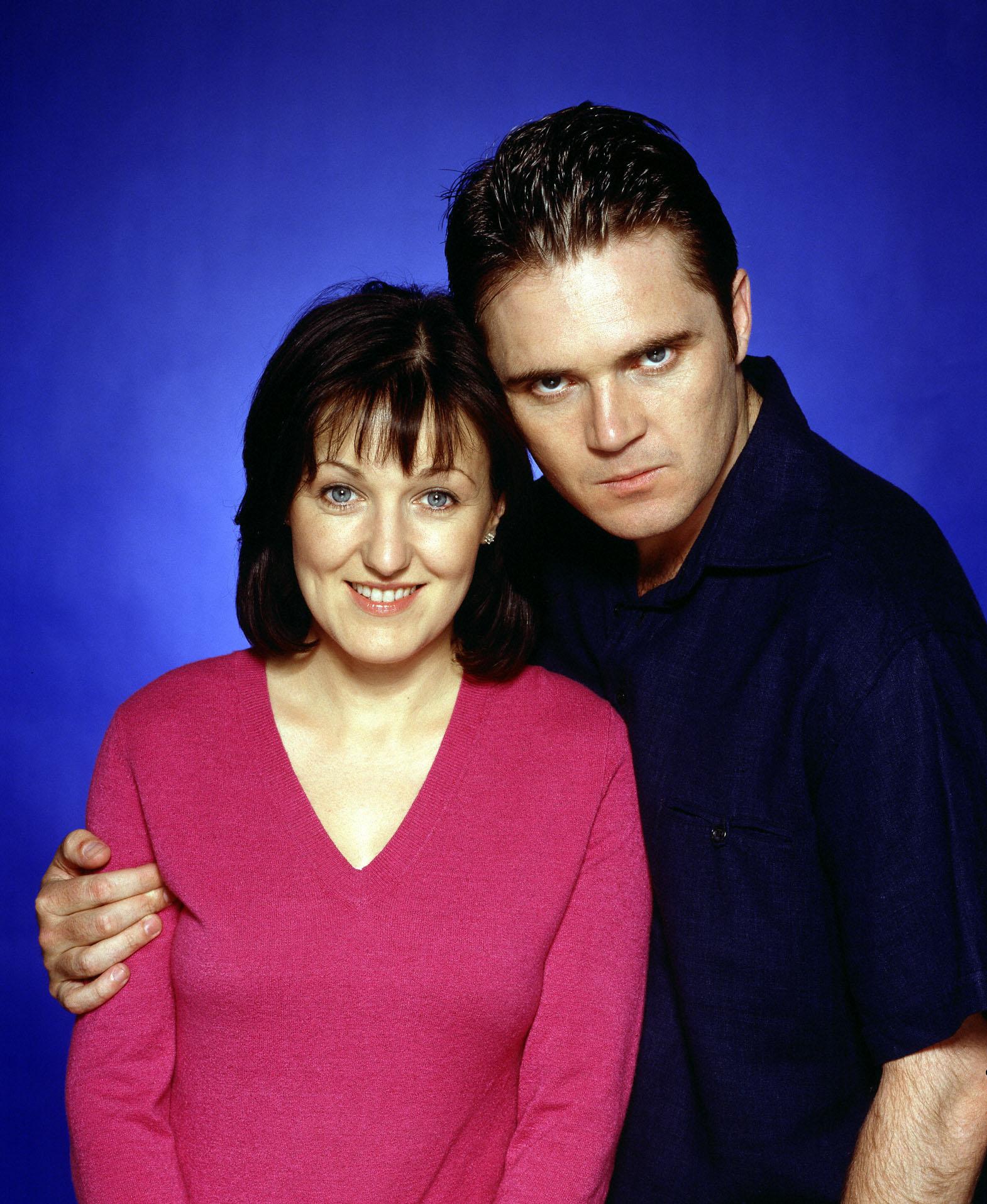 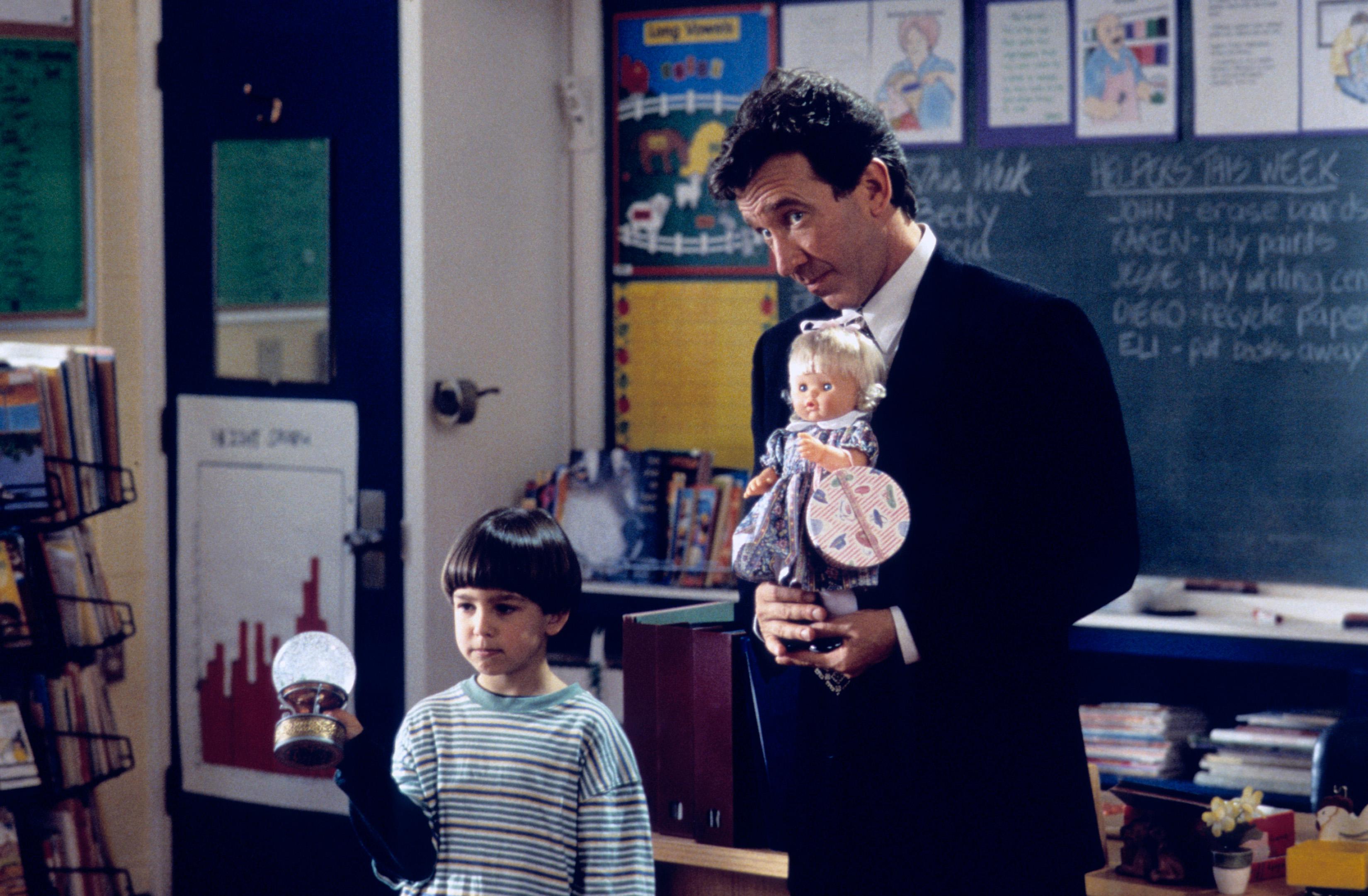 Remember the cute kid from The Santa Clause? This is what Eric Lloyd looks like now 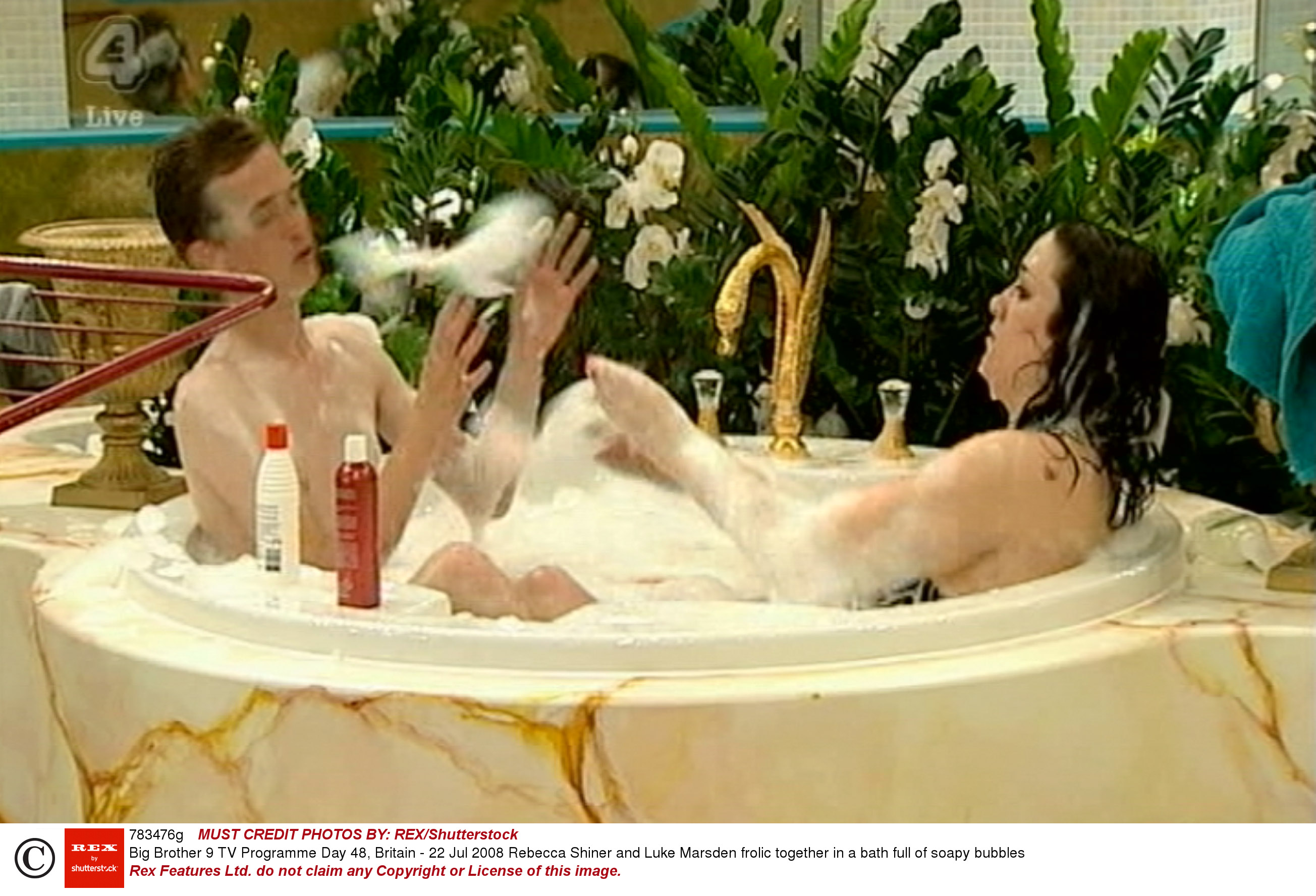 Remember Luke and Bex from Big Brother? Their lives have gone in completely different directions…

The star took part in a 2012 documentary highlighting the Tibetan refugees in India, and turned his plight towards charity work.

However, Jake hit the headlines in 2015 when he was arrested for reckless driving, driving without a licence and resisting arrest in his American hometown.

Reports cited that the police pursued Jake for 40kilometres after he failed to stop for a red light in Charleston, South Carolina, before he lost control of the car and drove through a fence.

His mother Lisa explained to the media at the time that Jake had been suffering form schizophrenia and the incident was brought on when he failed to take his medication properly.

Jake spent 10 months in prison for his crimes before he was transferred to a psychiatric unit in April 2016 for help with his mental illness – with no set release date.

In 2018, news broke that Jake's younger sister Madison had tragically died in her sleep aged 26, delivering a "shattering" blow to the former actor and his family.

Mum Lisa released a statement about the star's wellbeing in 2020, explaining that it had been "difficult" for Jake to come to terms with the loss and deal with his mental illness.

"We would like to thank everyone for their kind words, their support, and goodwill. Jake has been diagnosed with paranoid schizophrenia, but unfortunately he also has a symptom called anosognosia which causes a lack of insight into his illness," the statement read.

"This only adds to the struggle he faces, which has been very difficult after the tragic loss of his younger sister, Madison," the statement continued.

"He has moved closer to his family and we are all working hard to help him with this. He is still a kind and caring person and we hope to have him back to his fun and entertaining self as soon as possible. Jake will continue to make progress with the love and support you continue to show." 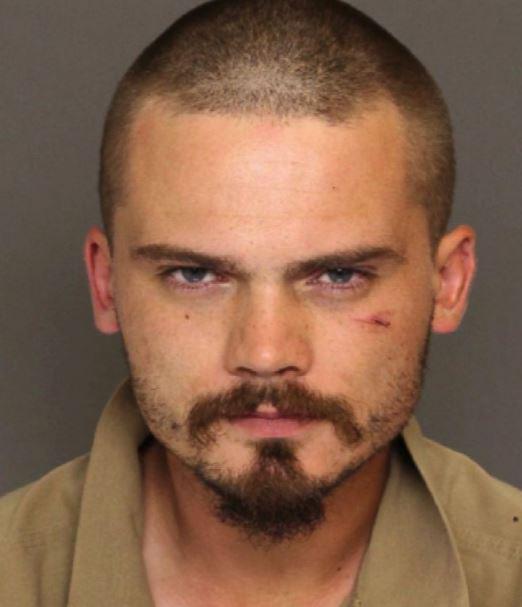 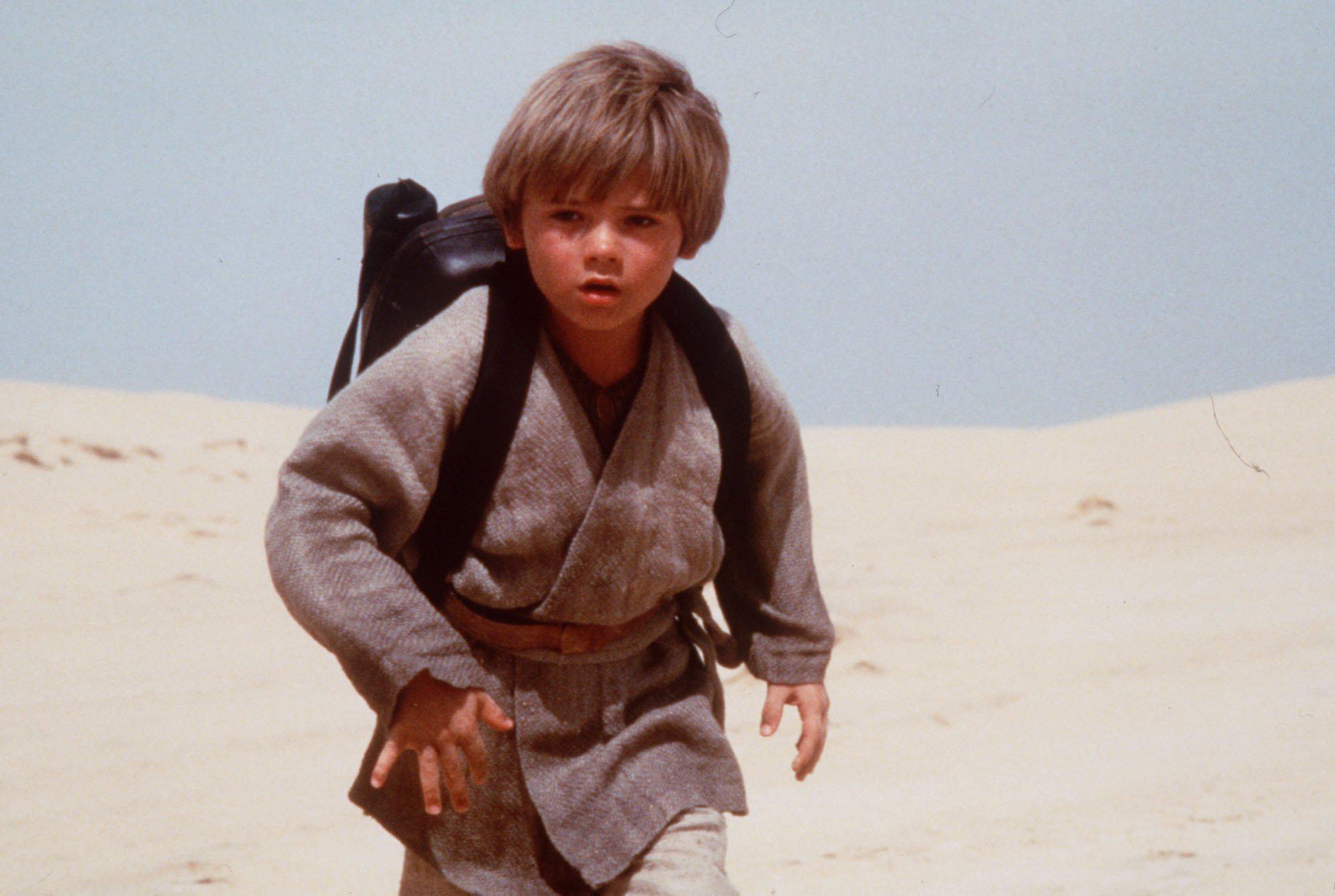