Trade Unionist says he 'loathes' what woke culture stands for

Nigel Farage, Dehenna Davison and Paul Embery sat down to discuss political correctness on GB News this weekend. On Sunday (June 20) morning, Nigel led a discussion about cancel culture and noted the recent boycott on the new TV channel. He hit out at a range of companies who recently pulled advertising from the broadcaster.

GB News launched on June 13 in a bid to offer an alternative to mainstream broadcast media with a right-of-centre perspective.

The channel is helmed by its founder Andrew Neil who will also front his own GB News show.

But since its launch, GB News has received criticism and many businesses came under pressure to withdraw advertising from the broadcaster.

Vodafone, IKEA, Nivea, Kopparberg, the Open University, and LV are just some of the companies that pulled their adverts from the new TV channel. 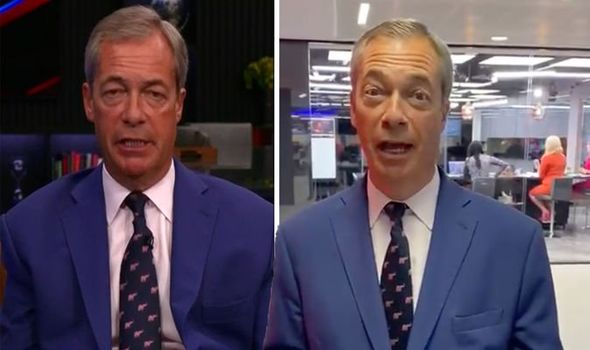 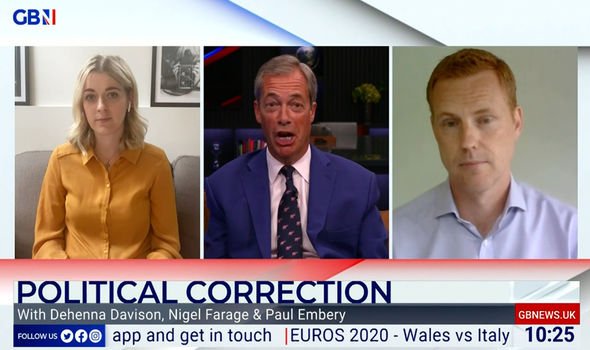 This comes after many companies came under pressure from Stop Funding Hate activists.

Nigel Farage made his GB News presenting debut on Sunday (June 20) and hit out at the numerous businesses that removed advertising from the channel.

He slammed the advertising boycott, describing it as “cancel culture at its worst”.

However, some of the businesses have claimed they weren’t boycotting the channel despite pulling adverts. 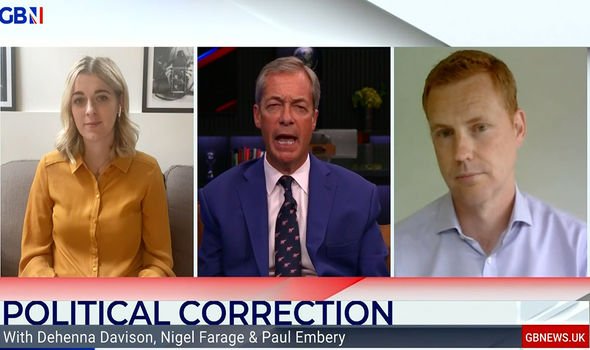 IKEA last week backtracked on its decision to suspend adverts on GB News, revealing that a final decision would be made at a later date.

A spokesperson from IKEA said: “On Tuesday, we took a decision to suspend advertising on GB News.

“While we had not actively sought to appear on the channel, the decision to suspend our advertising was taken at great speed.

“As a newly launched channel, we recognise that it is simply too soon to make an informed decision as to whether advertising there is in line with our advertising policy and brand guidelines.

“We want to make it clear that it was not our intention to polarise our customers or others in this debate, and a decision on our future approach will be taken in due course.”

Ahead of the broadcast Nigel teased to his show in a video on Twitter.

He said: “We’ll be going through the day’s news. We’ll be looking at things through a non-metropolitan view.

“I’m thrilled now to have become a contributor to this fantastic new news station.

“The left wants to cancel it, but it’s not going to happen!” Nigel exclaimed.

Many viewers were pleased to see Nigel making his presenting debut on the new channel and took to Twitter to share their thoughts.

“Amazing show by @Nigel_Farage this morning on GB News,” a second fan agreed.

“Excellent viewing and interesting conversations…..so refreshing….well done @GBNEWS I’m a convert and will tell all to watch this brilliant new channel,” another commented.